Bridgestone has been a great corporate customer of ours over the last year, but this particular job of the Western Sydney Solar Team was the most interesting job they’ve asked us to do to date.

We love all things motorsport, automotive and technology, so when Bridgestone gave us a call to help them with both a photo shoot and VNR (Video News Release) of their involvement with Western Sydney Solar Team before they headed off to compete in the US, we not only keen but also intrigued to see what the team were doing.

Once the video was completed we had a quick photoshoot of the car, the team and a couple of Bridgestone’s representatives who were on hand at the event.

While we can’t release the full details of the shoot or the video we produced, here’s a couple of our favourite photos from the shoot that are no in circulation. If you’d like to know more details about Western Sydney Solar Team’s trip to the US check out this article or head over to the team’s official website. 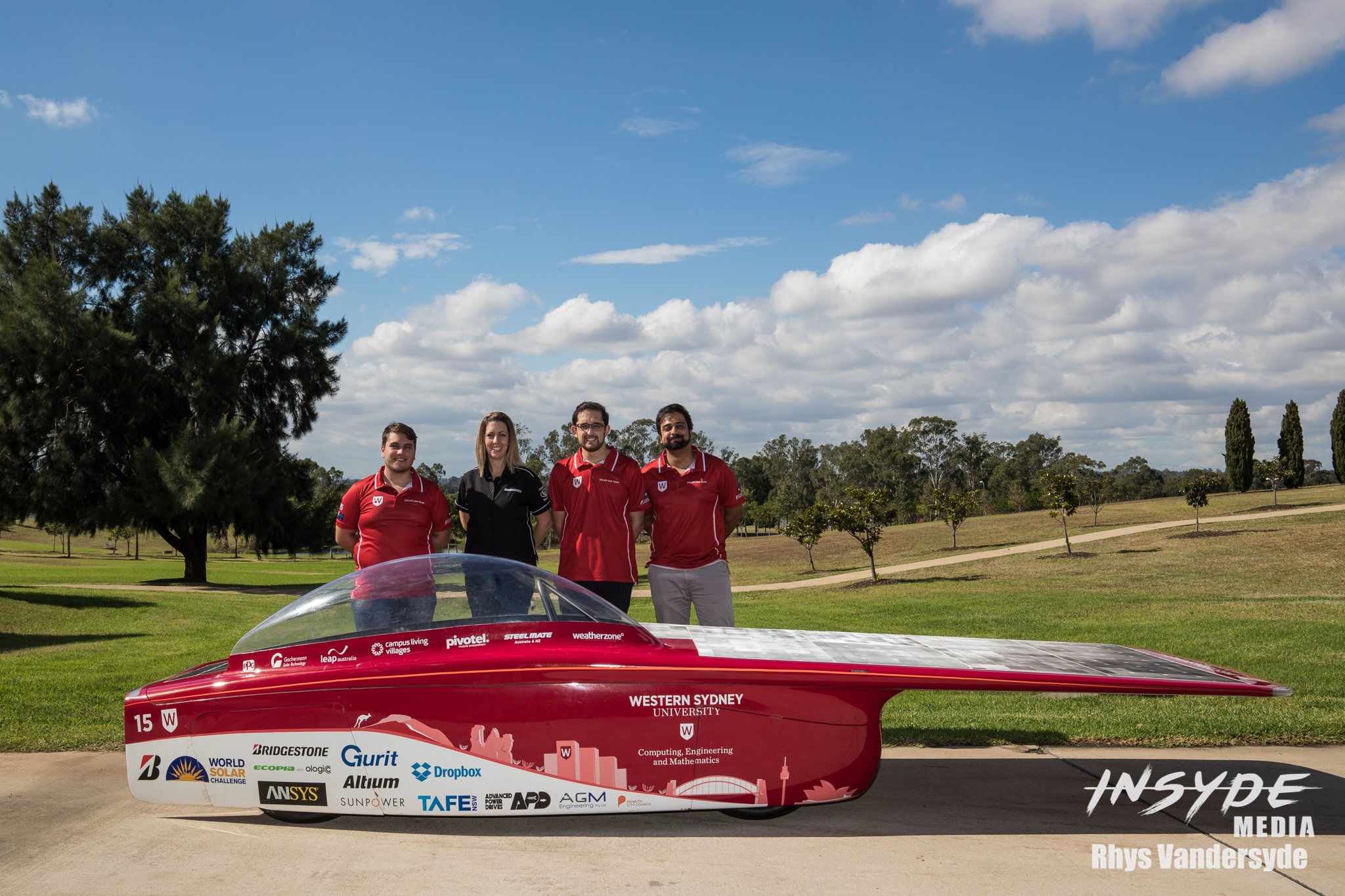 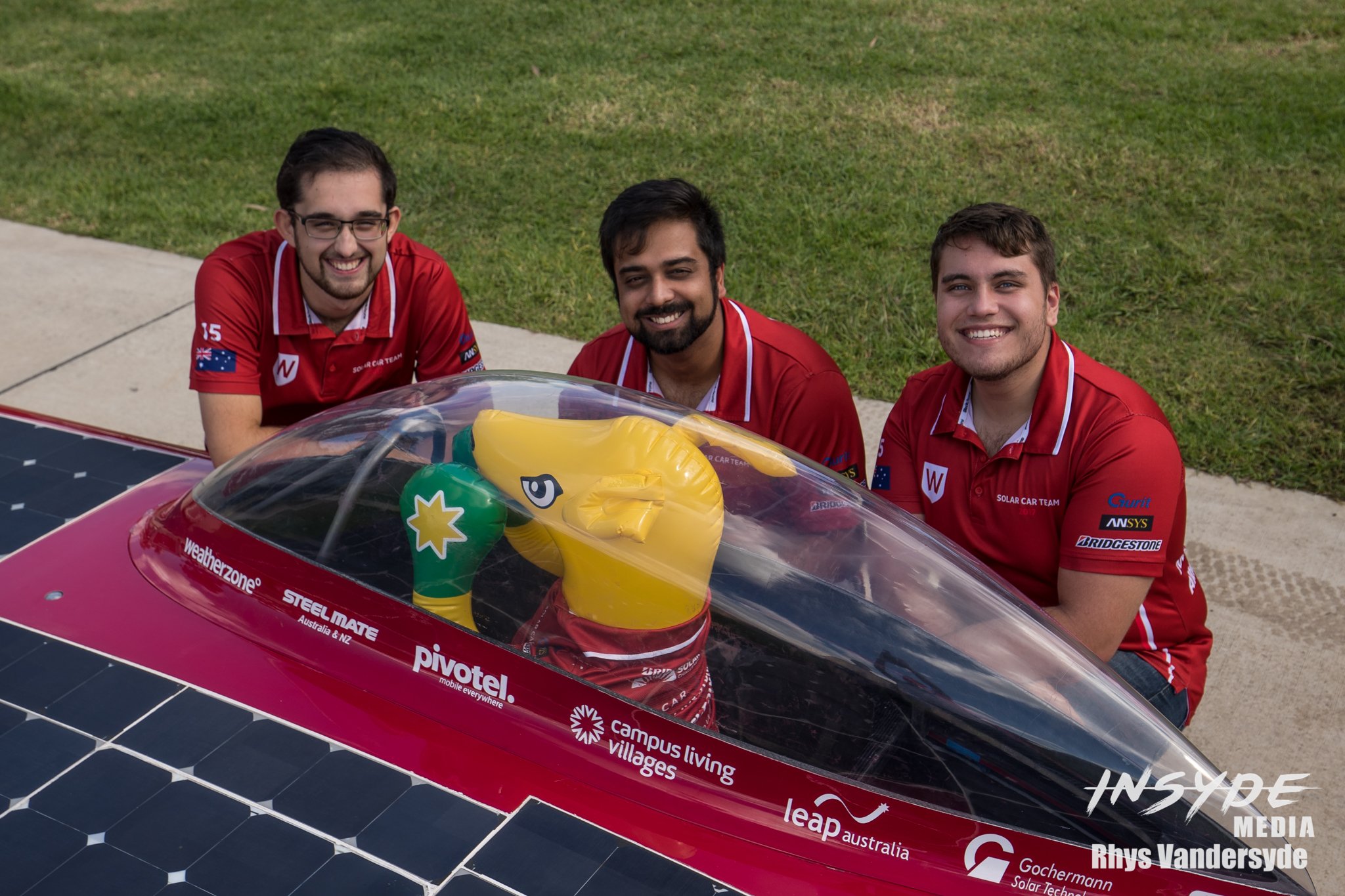 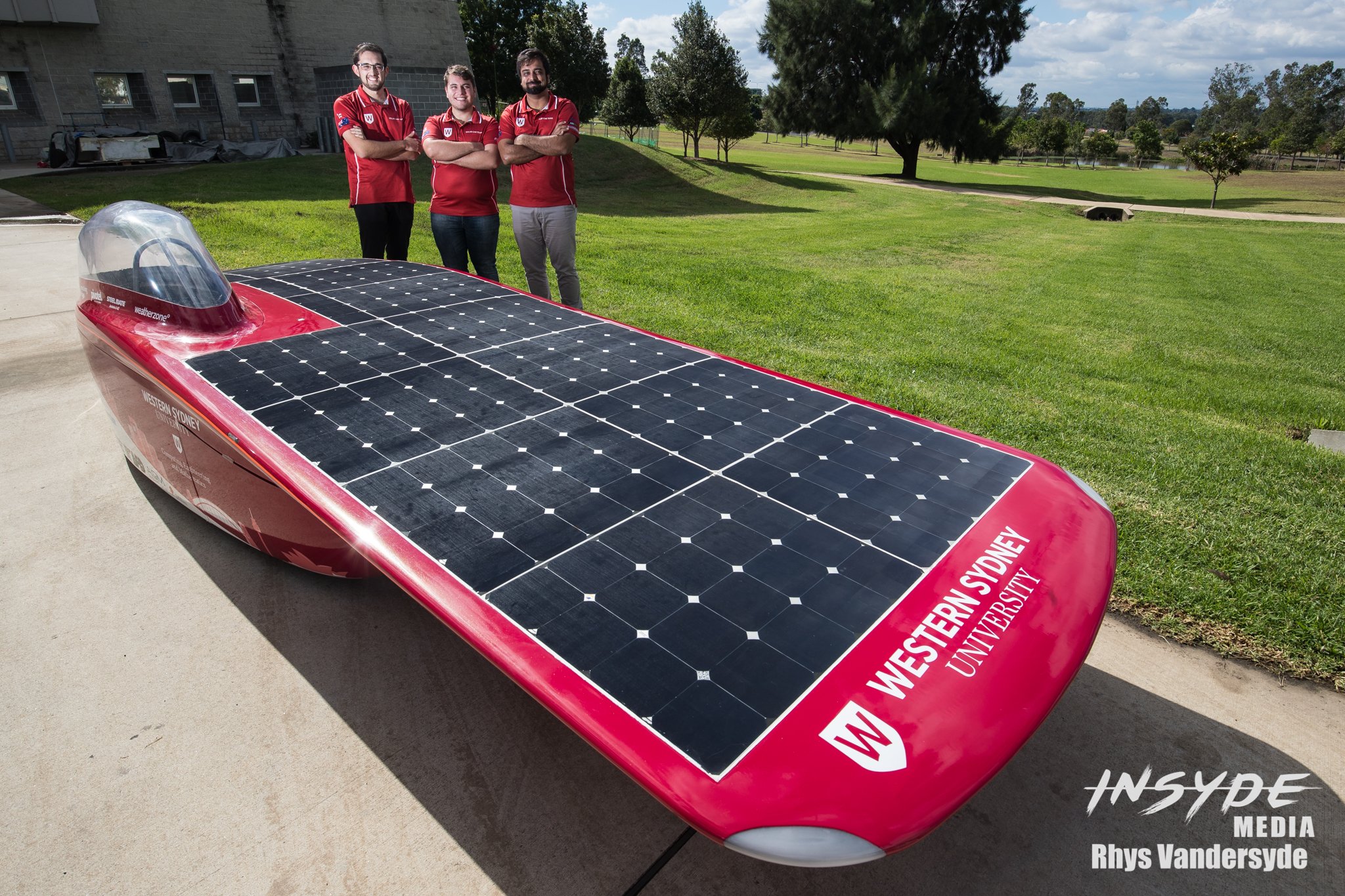 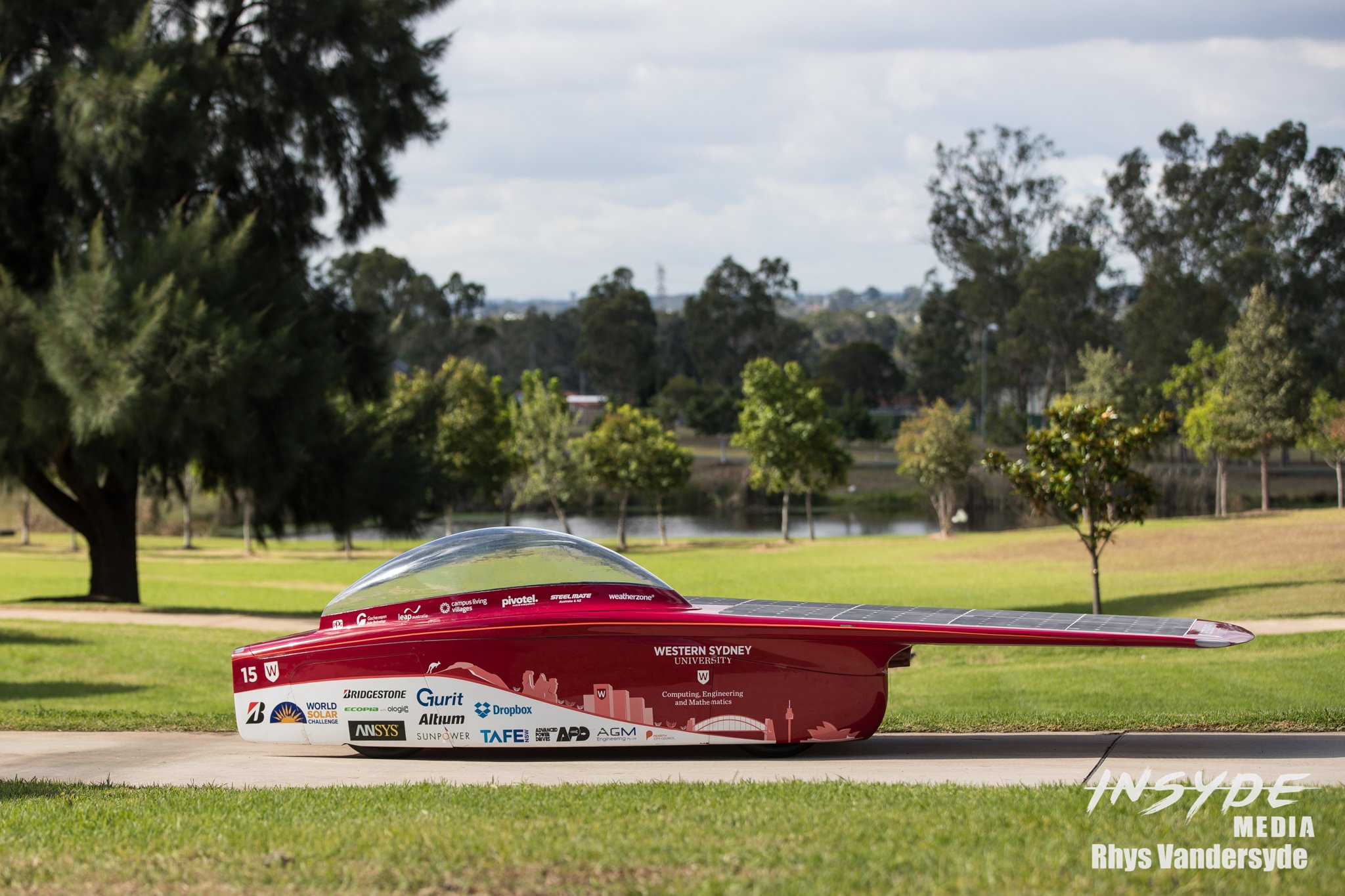 Get in touch if you’d like to know more about our Photography and/or Video Production services.