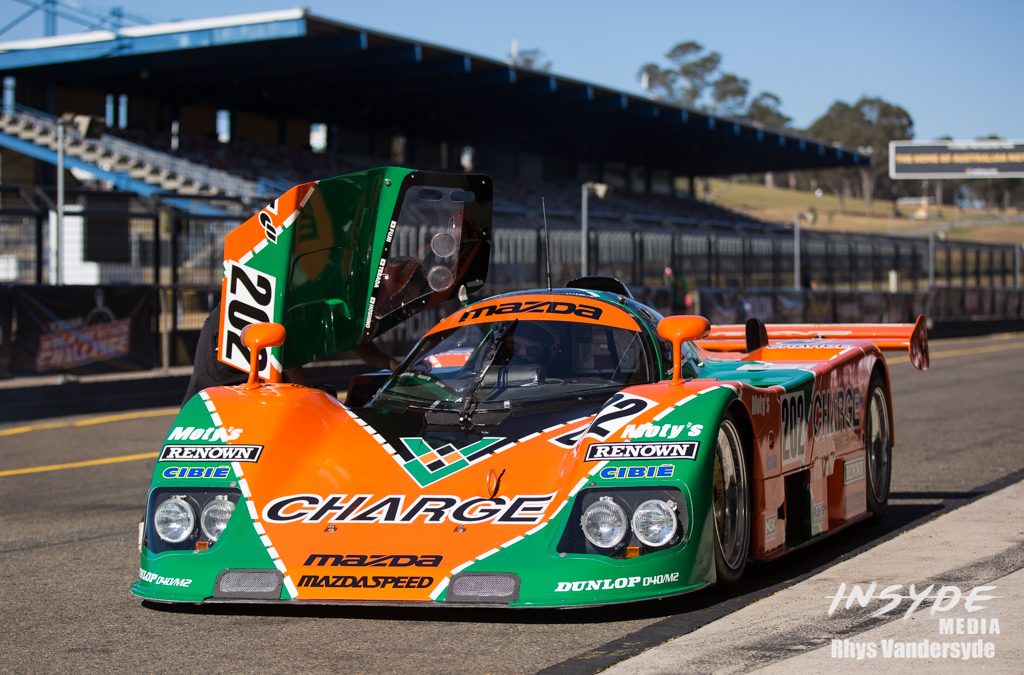 While there is an element (or several elements) of motorsport associated with World Time Attack Challenge. As an event, it’s much more about the JDM car culture with show cars, tuning houses and promotional models just as much part of it as the on track speed events like the time attack and the drifting.

We were asked to attend the event for a couple of reasons. One of our regular customer Gerard Maggs/WBT Motorsport requested our services to capture their involvement in the event, which we’ll put together a seperate post about. While Auto Action also asked us to have a photographer at the event to cover it for an upcoming issue of the magazine (as well as their online coverage of World Time Attack Challenge).

Happily, we obliged, and put together coverage that showcased all the diversity of the event, a very different sort of work to our regular race meeting coverage, while still keeping a motorsport focus.

It was also great to catch up with several customers, some of which we only deal with on an annual basis at this event, as well as some of the regular faces from the Supercars paddock, like Steven Johnson, Shane Van Gisbergen and Tim Slade. What really stood out though was the amazing motorsport history on track, particularly the Mazda 767B. We photographed it last time it was in Australia and it was great to see (and hear) it on track again.

Here’s a collection of some of our favourite photos from World Time Attack Challenge. Also make sure you follow us on our Facebook Page or Twitter for more photos from the event.

Get in touch to if you’d like to know more about our Motorsport Media services. We’re off to the Gold Coast now for the next round of the Supercars.