Back to back race meetings in Victoria saw our team head straight to Winton Raceway from Sandown for the sixth round of the Virgin Australia Supercars Championship.

Off the back of a wet weekend at Sandown for the Shannons Nationals, we were well prepared when the rain followed us up to Benalla for the Supercars round.

Well, actually it rained the entire time we were in Melbourne. However, the few days between events allowed us to catch up with customers in their workshops, get on top of plenty of work and complete couple of (indoor) photo shoots as well.

Mixed weather also made for mixed results and it was good to see Nissan finally get another win after the announcement that the Japanese manufacturer was leaving the sport. It’s a shame to see yet another brand leave the sport, one of the most interesting aspects of motorsport photography is capturing different cars, it would have been great to see Nissan continue with the GTR. No doubt we’ll see other manufacturers join the sport after the Ford Mustang hits the track next year.

Winton wasn’t the busiest of weekends for us, so it was good to focus our attention a little more closely on our one category and a couple of drivers that we work with regularly. Quieter race meetings allow us to give a little more personalised attention, particularly with behind the scenes style photos. Especially at a track like Winton which a bit smaller and much easier to get around.

Below we’ve put together a small selection of some of our favourite photos from the Supercars action from regional Victoria. 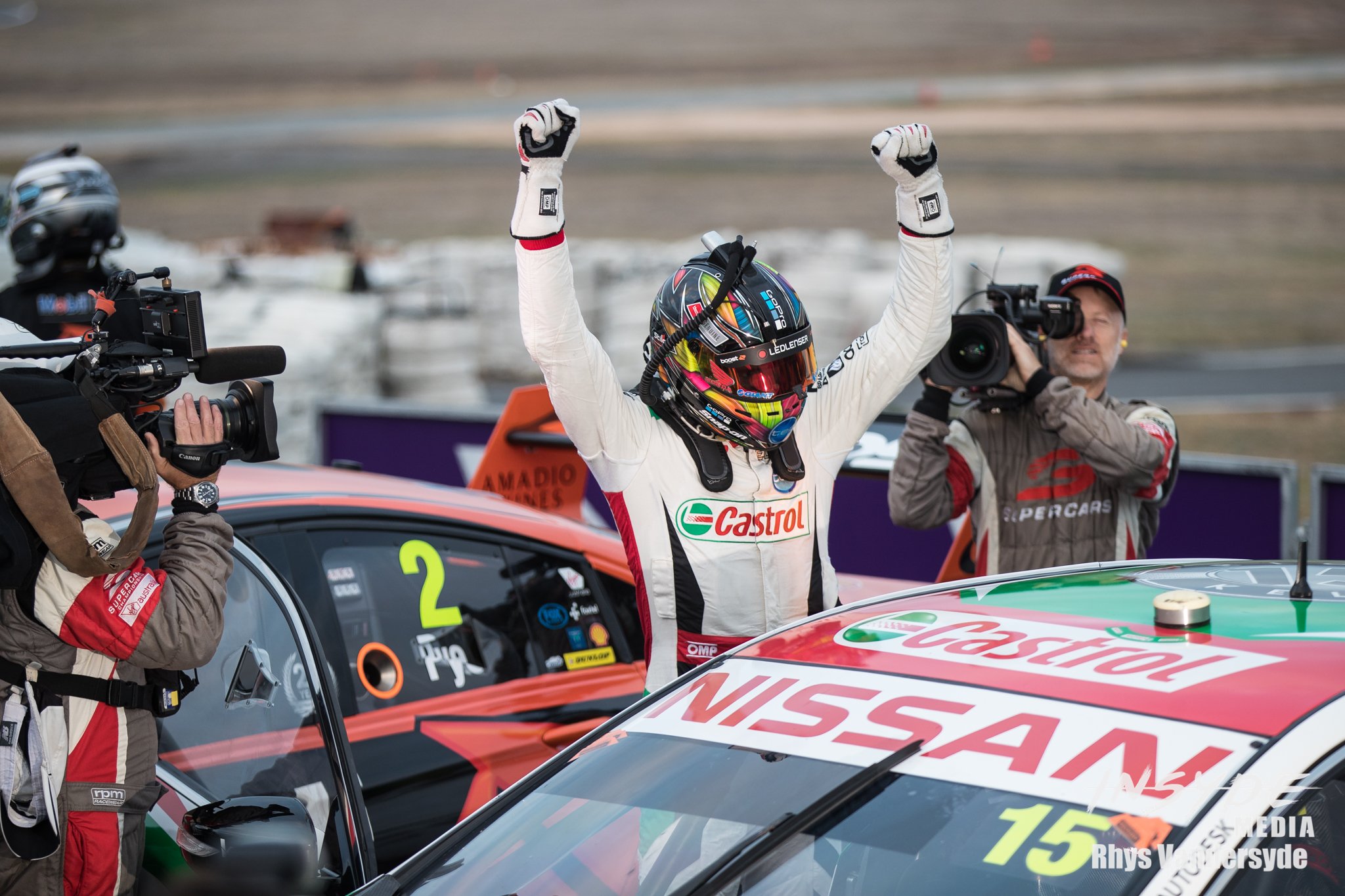 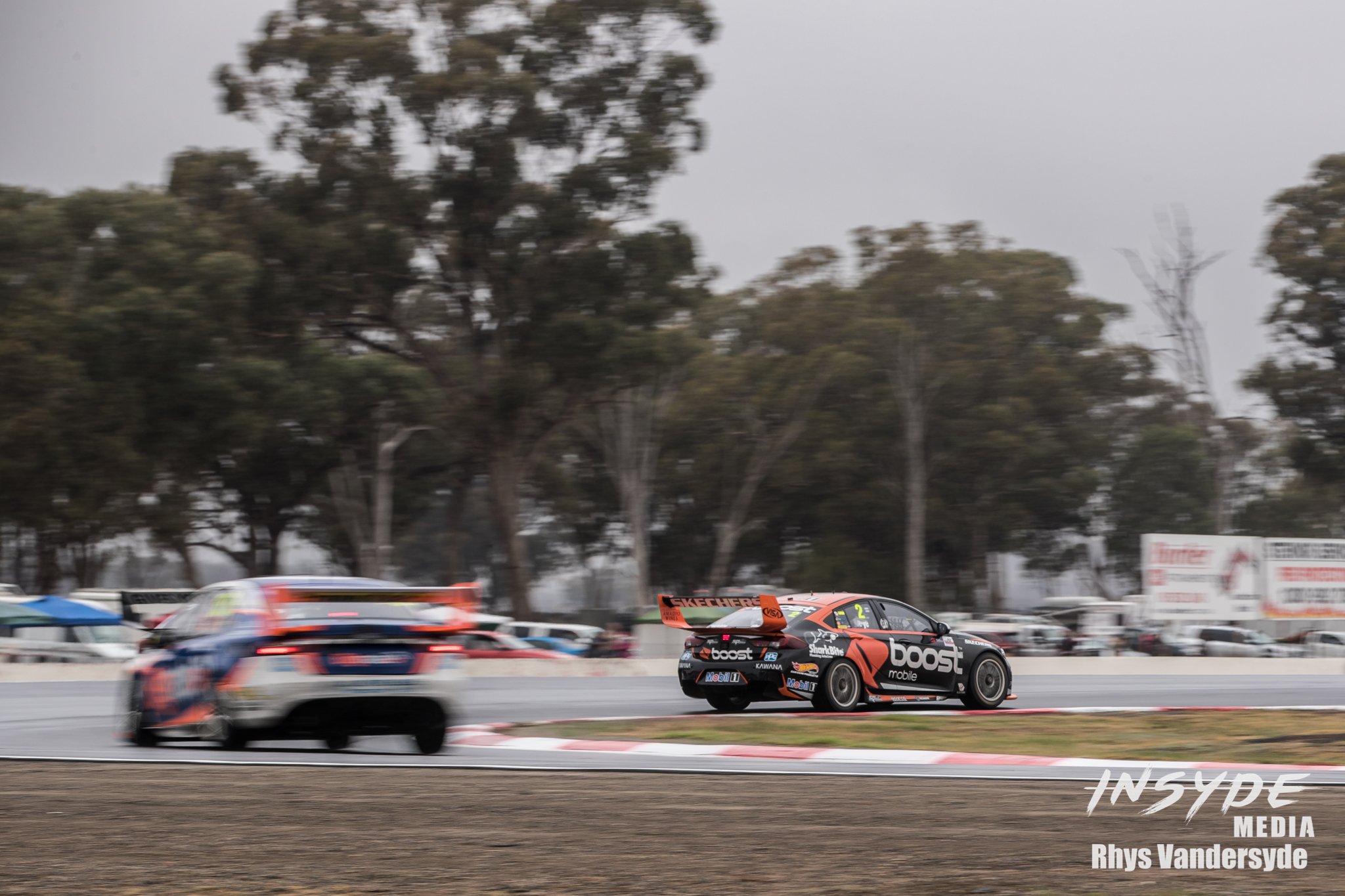 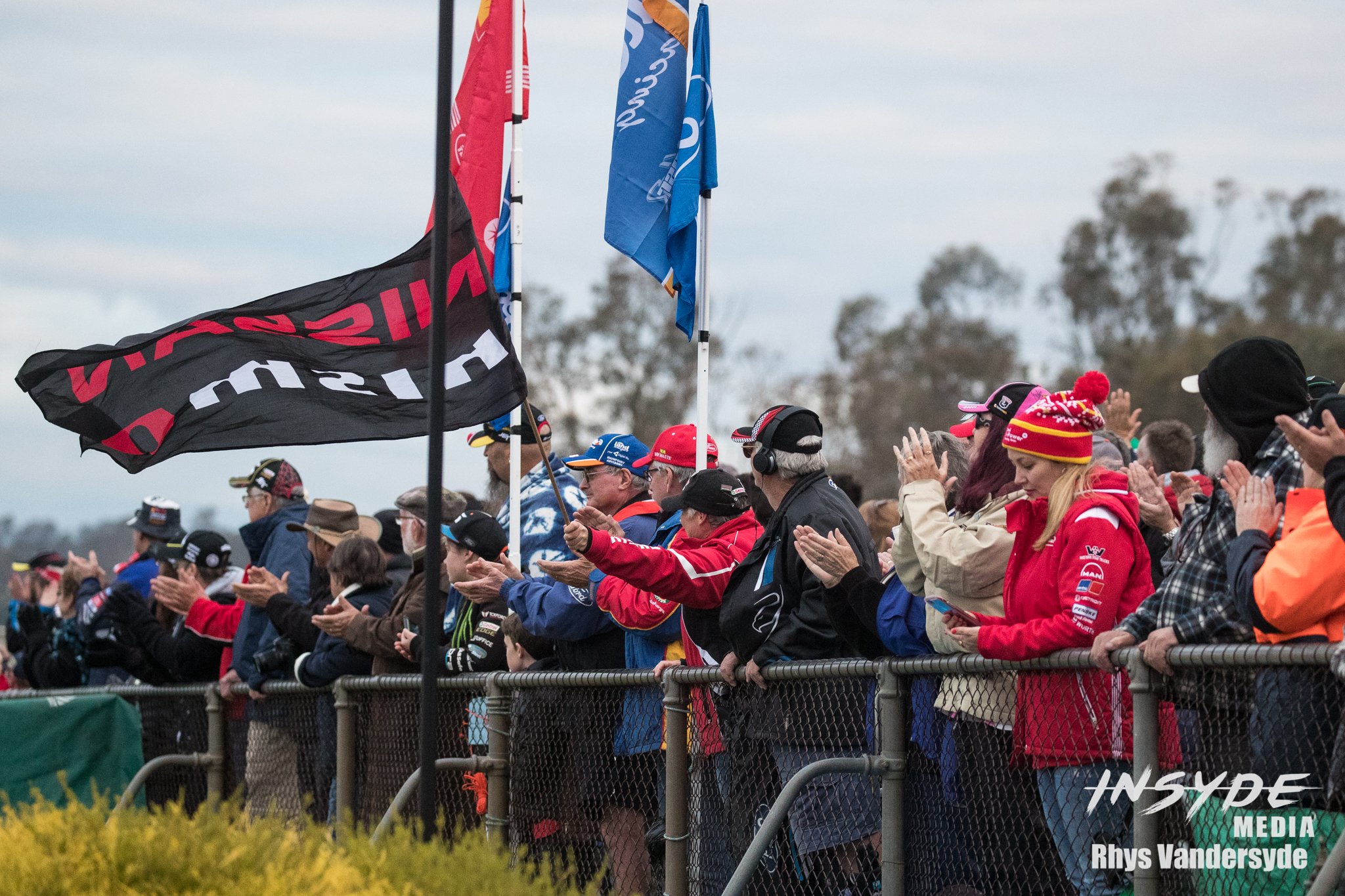 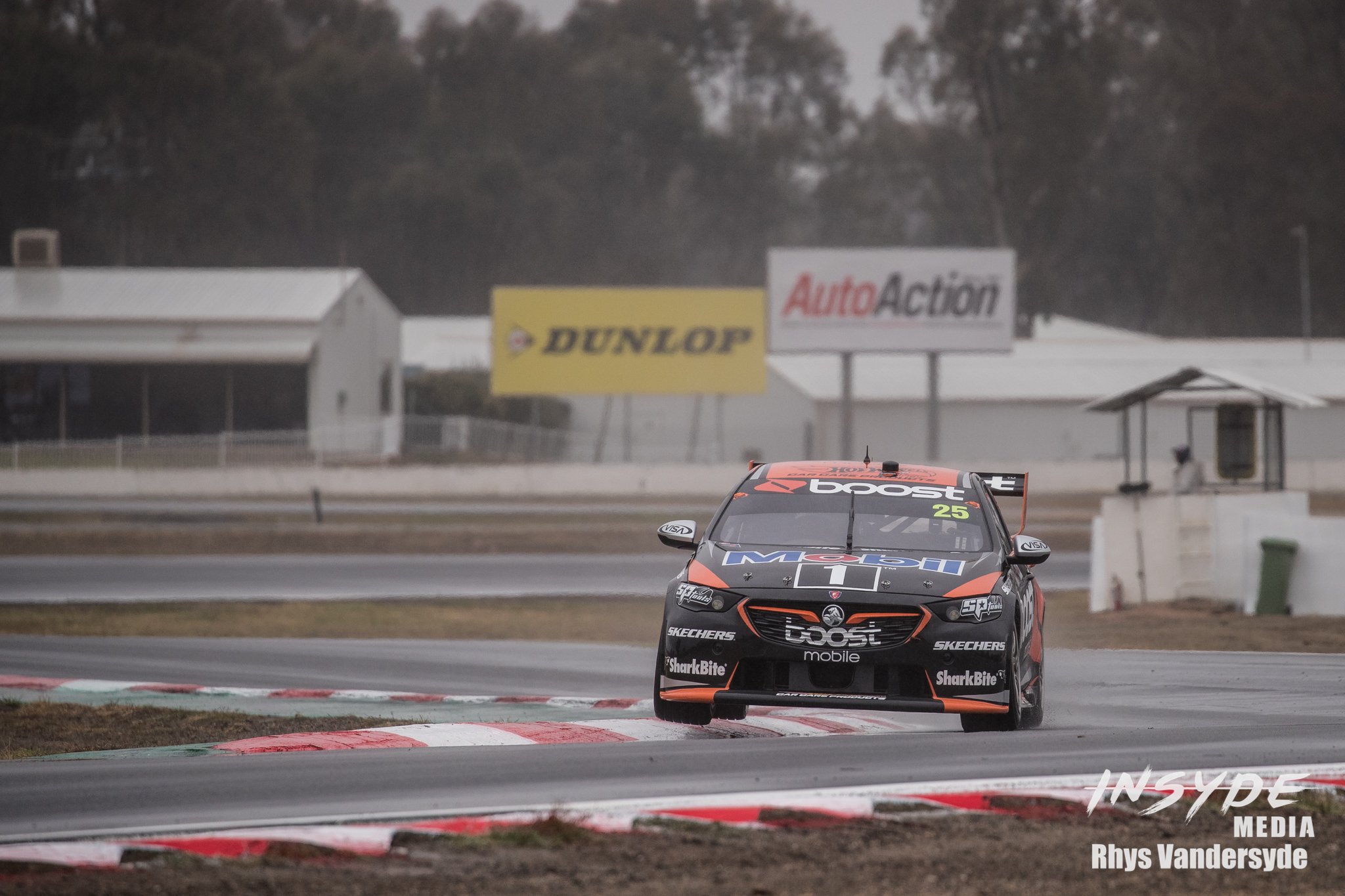 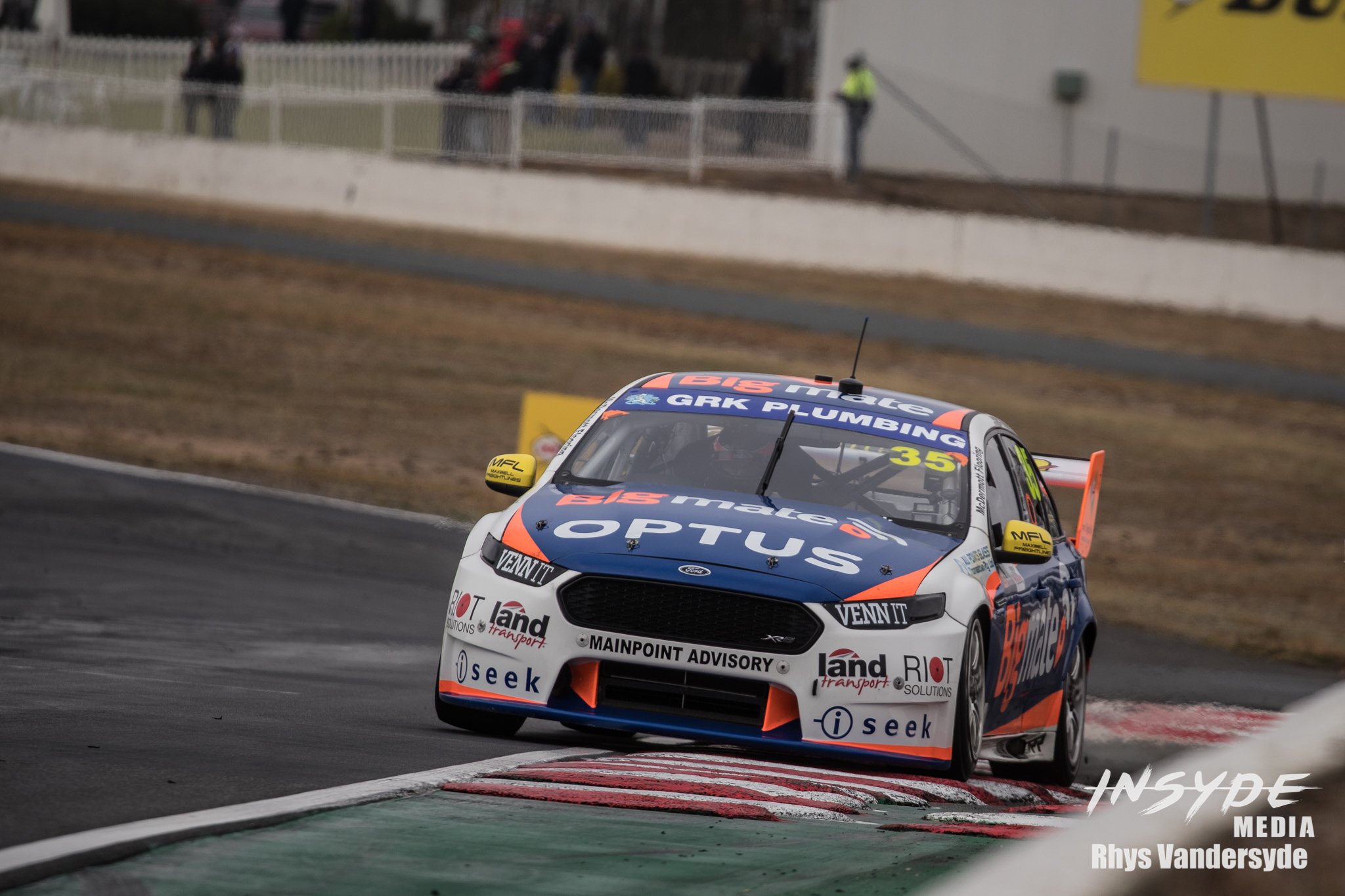 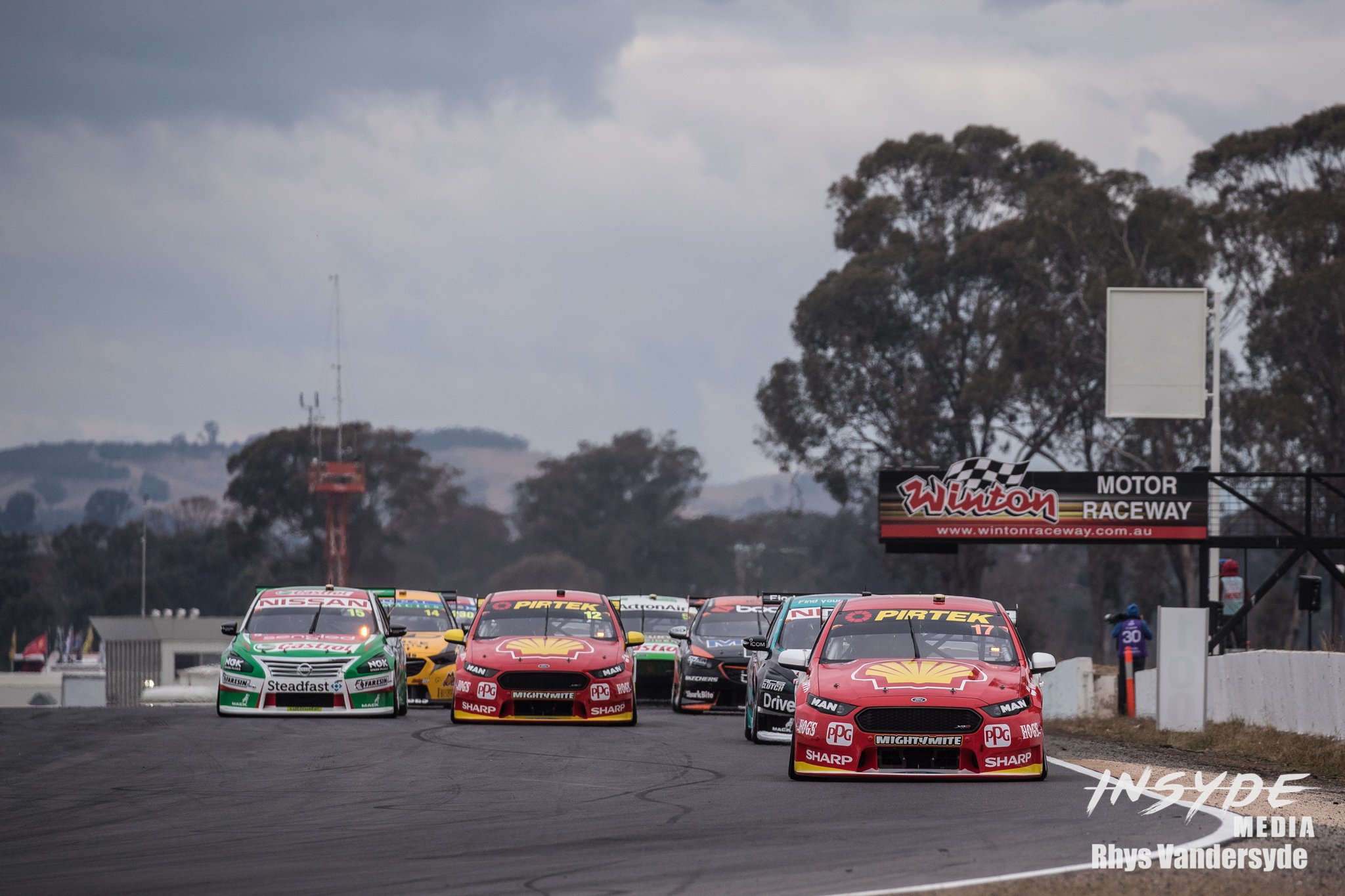 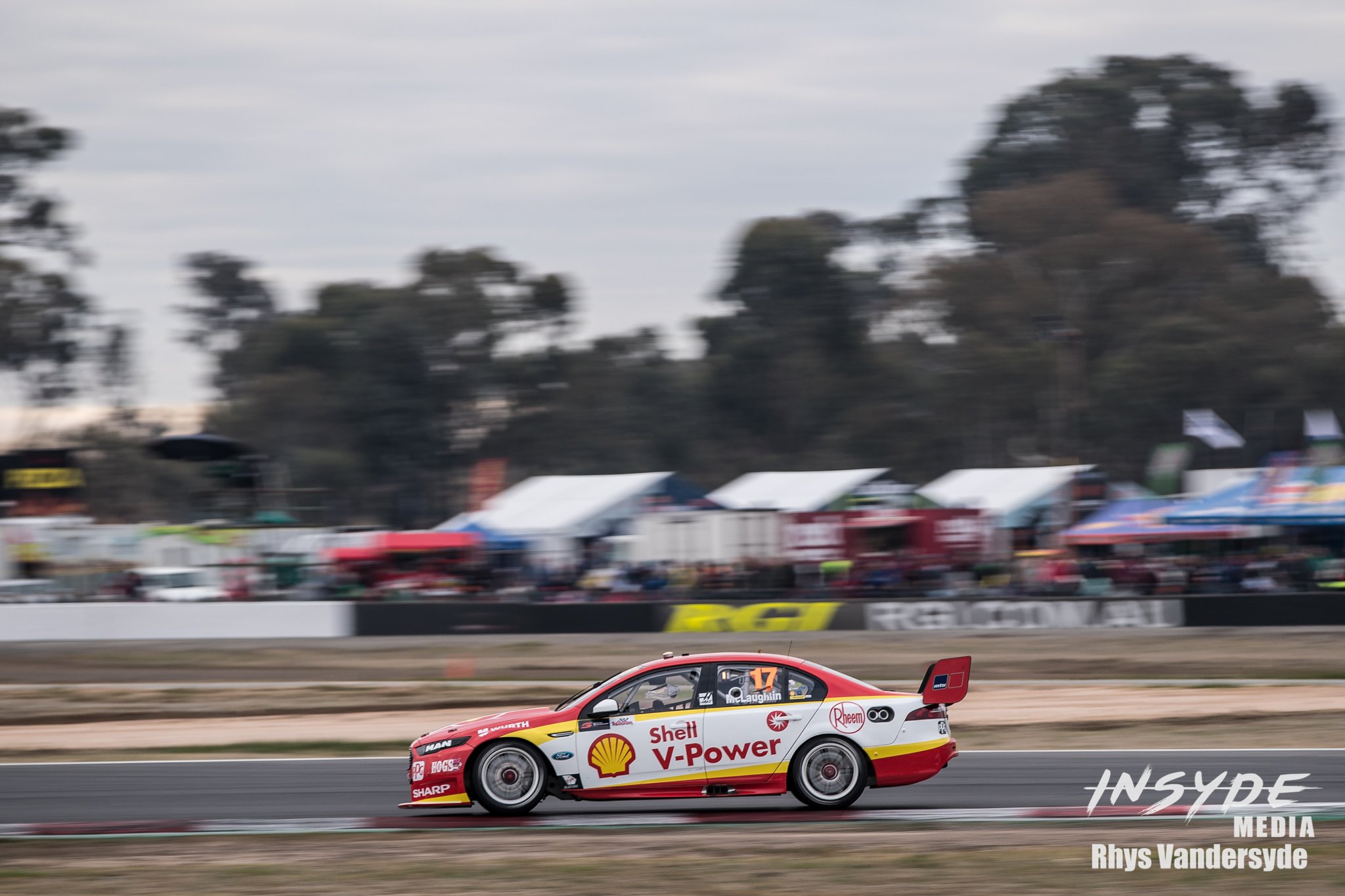 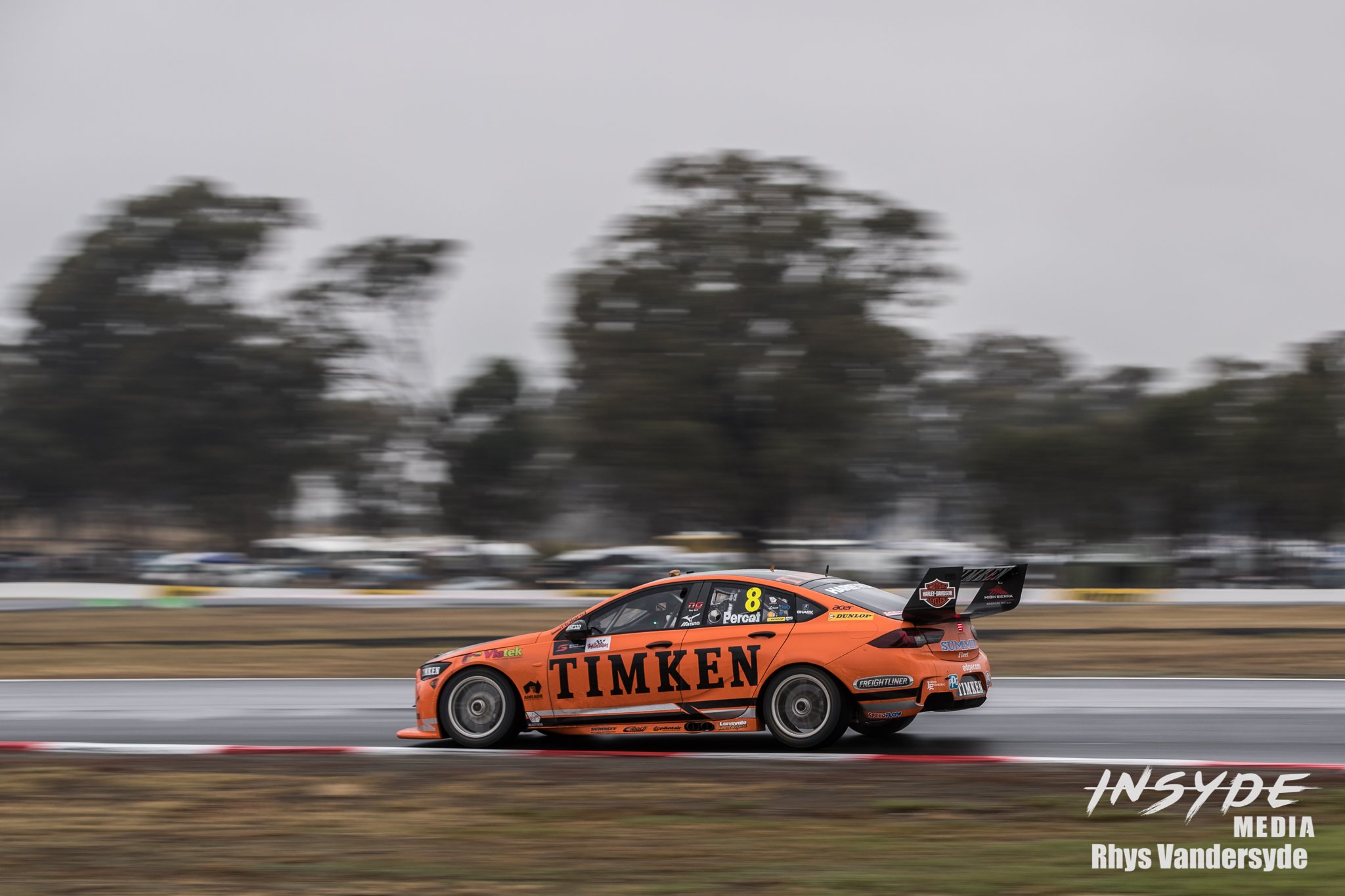 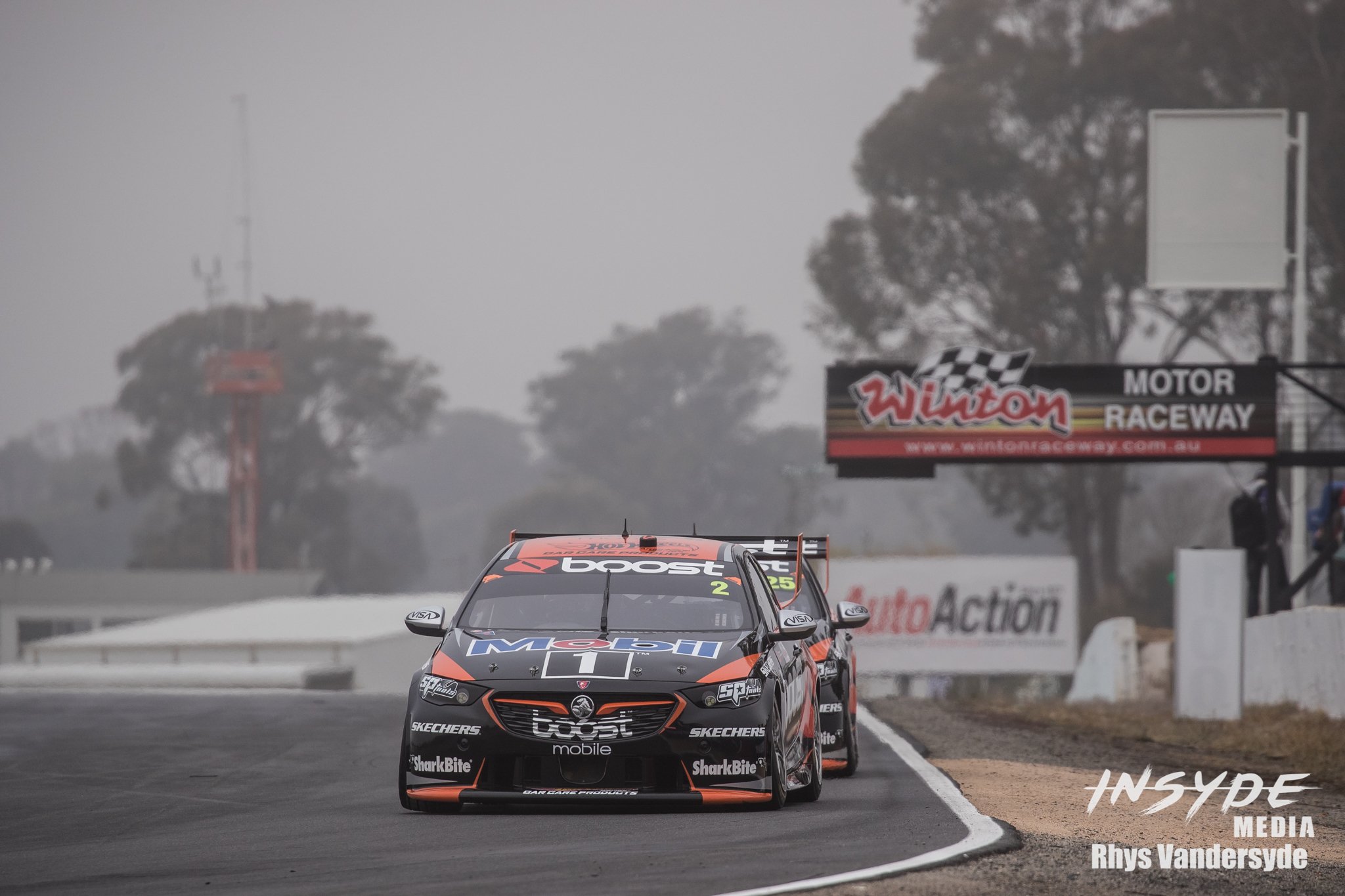