Feburary was a busy month to kick off season 2020 with things officially getting underway at the Supercars season launch in Sydney.

Campbell’s Cove in Circular Quay made for an idealic location to show off the newly revamped Team Sydney and it was a fantastic opportunity to get capture some unique images for Supercars with the iconic Sydney Harbour in the background.

Without sharing all the photos from the Supercars launch,  there wasn’t going to be enough shots for that event to have it’s own blog post, so I’ve included a few here.

Then it was off to The Bend Motorsport Park in South Australia for the official preseason SuperTest. It’s always great to see all the offseason changes in the flesh. Particularly after seeing all the press releases come through to re-work and post on Auto Action’s website, that kept me extremely busy in the week leading up to Adelaide.

New teams, new partnerships, new sponsor, new colours… There is plenty going on at the start of a new season.

For the test day, I spent the majority of the day wandering up and down the pits trying to get candid headshots. With the Adelaide 500 commencing just two days after the test, there wasn’t a lot of use for trackside photos beyond news about the test day, so I focused my attention on getting those shots that would have a little more longevity.

I did do a couple of short stints trackside getting action shots, and I thought about a spending a bit of time trying to get some funky arty type shots just for fun at the end of the day, but by that stage Tailem Bend’s infamous gale force winds had kicked up and that’s always a challenge to create interesting panning shots.

Anyway, here’s a couple of my favourite photos from both the Supercars season launch in Sydney and the SuperTest at The Bend Motorsport Park. As always if you are looking for photos at any event on this years Virgin Australia Supercars Championship calendar, or would like to chat about other events this year, be sure to get in touch. 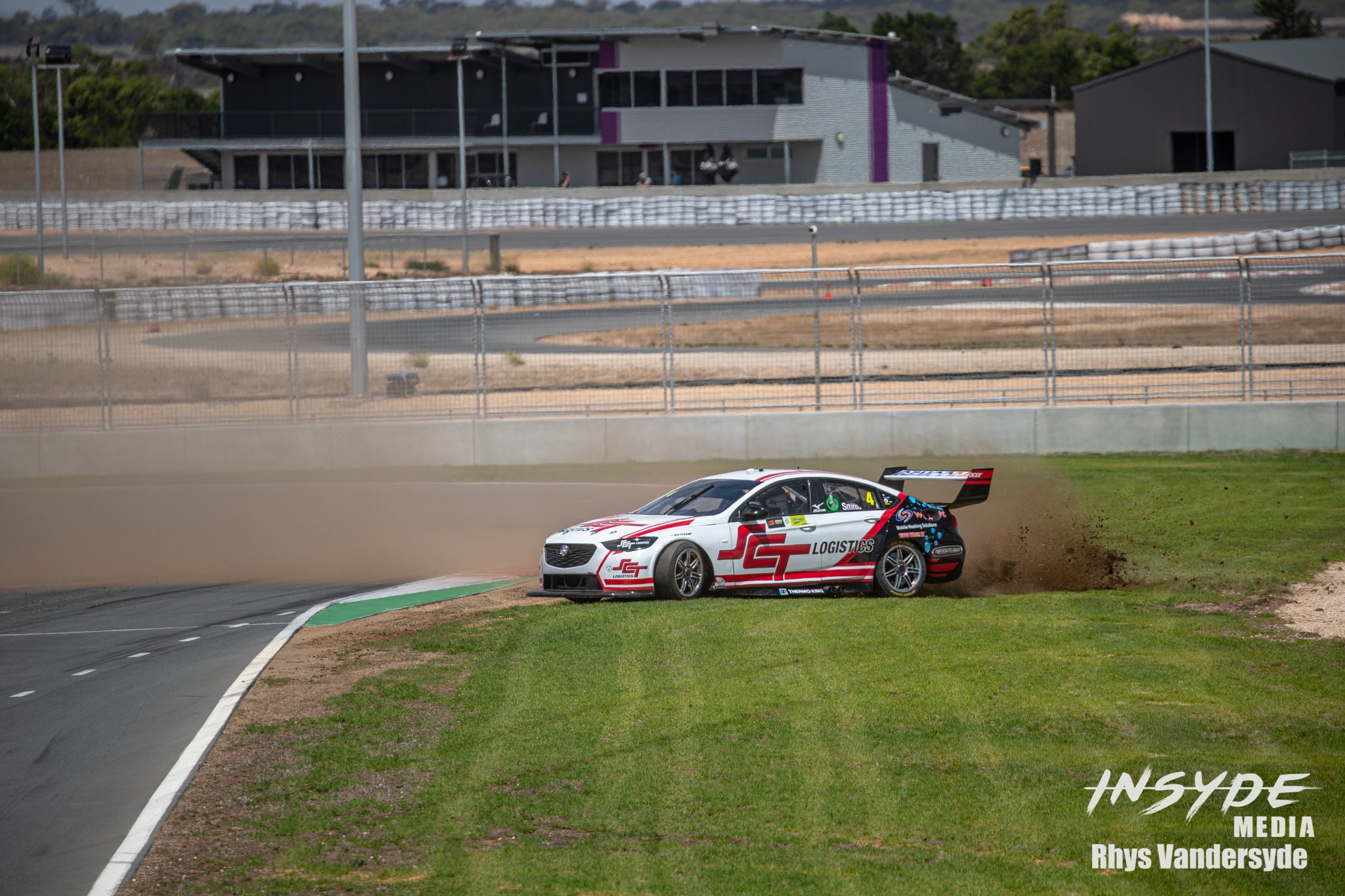 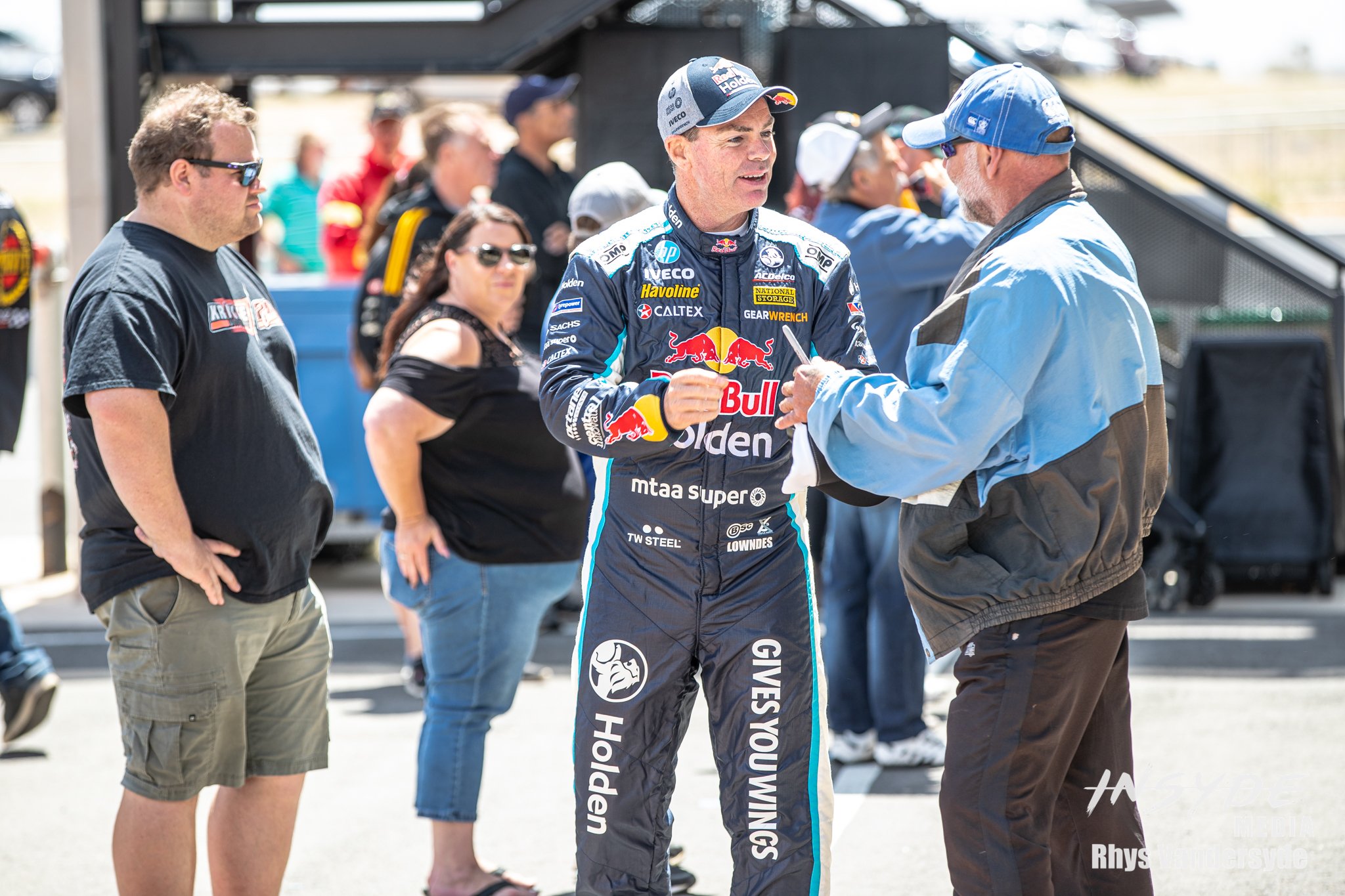 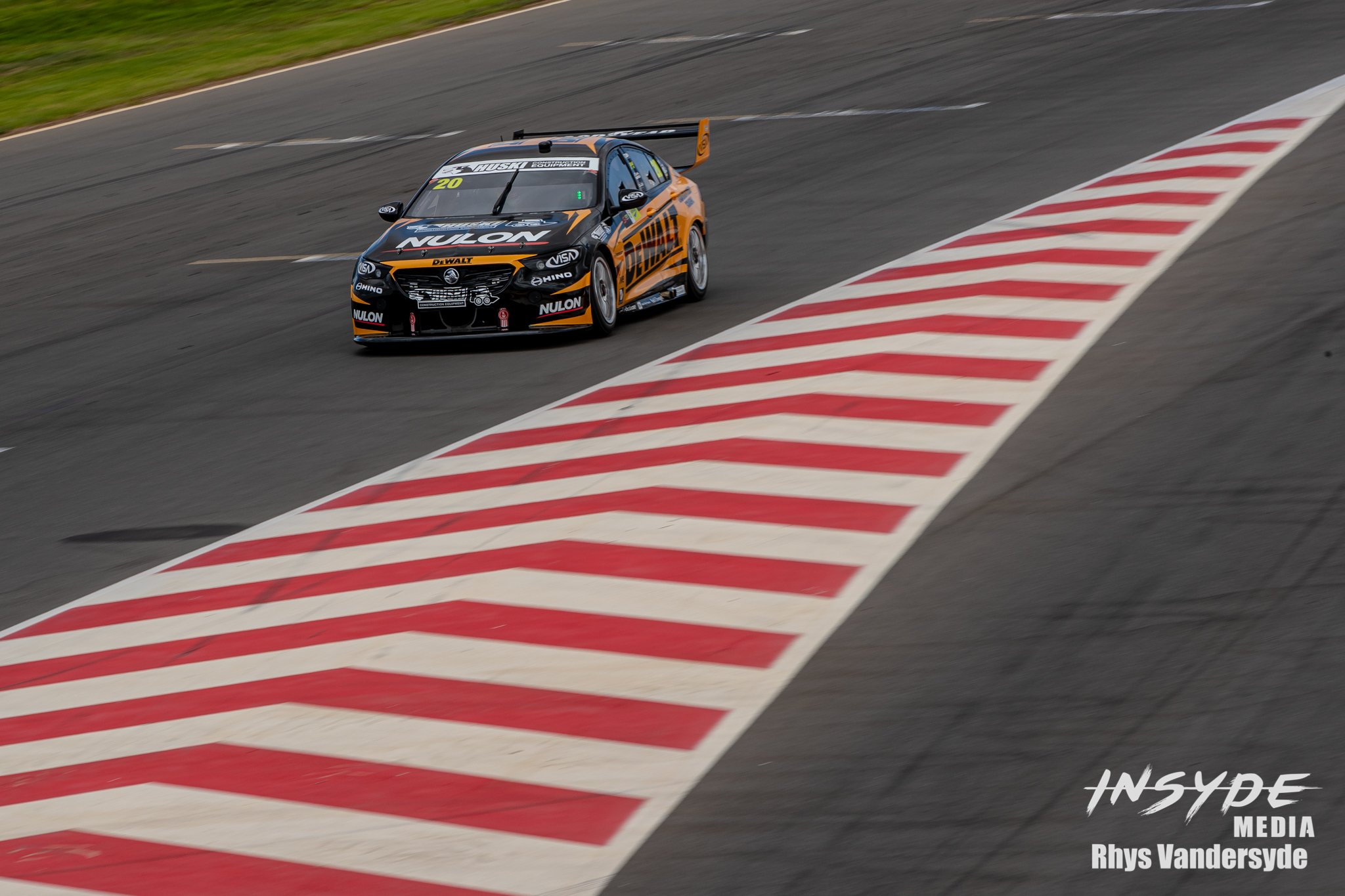 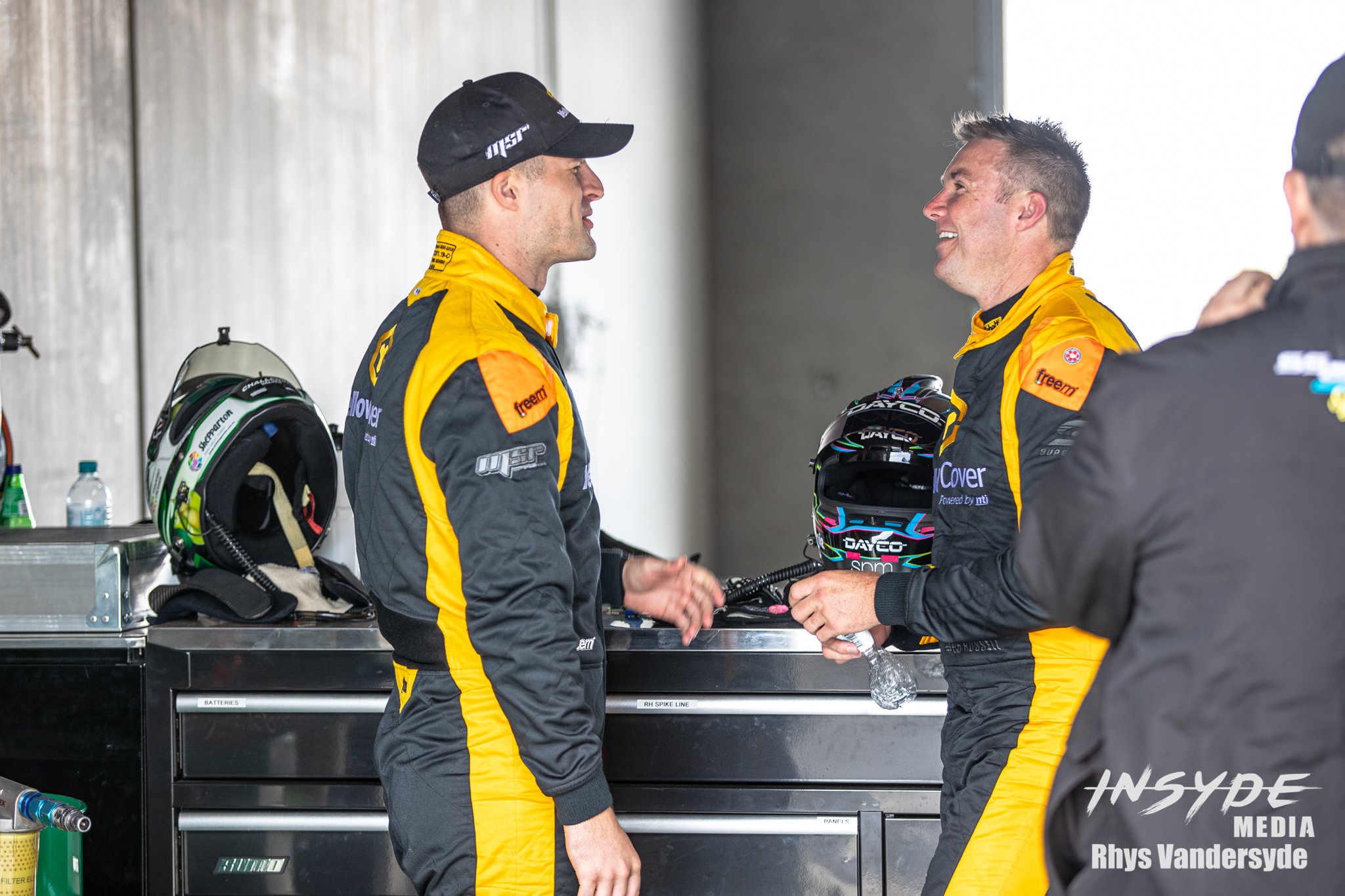 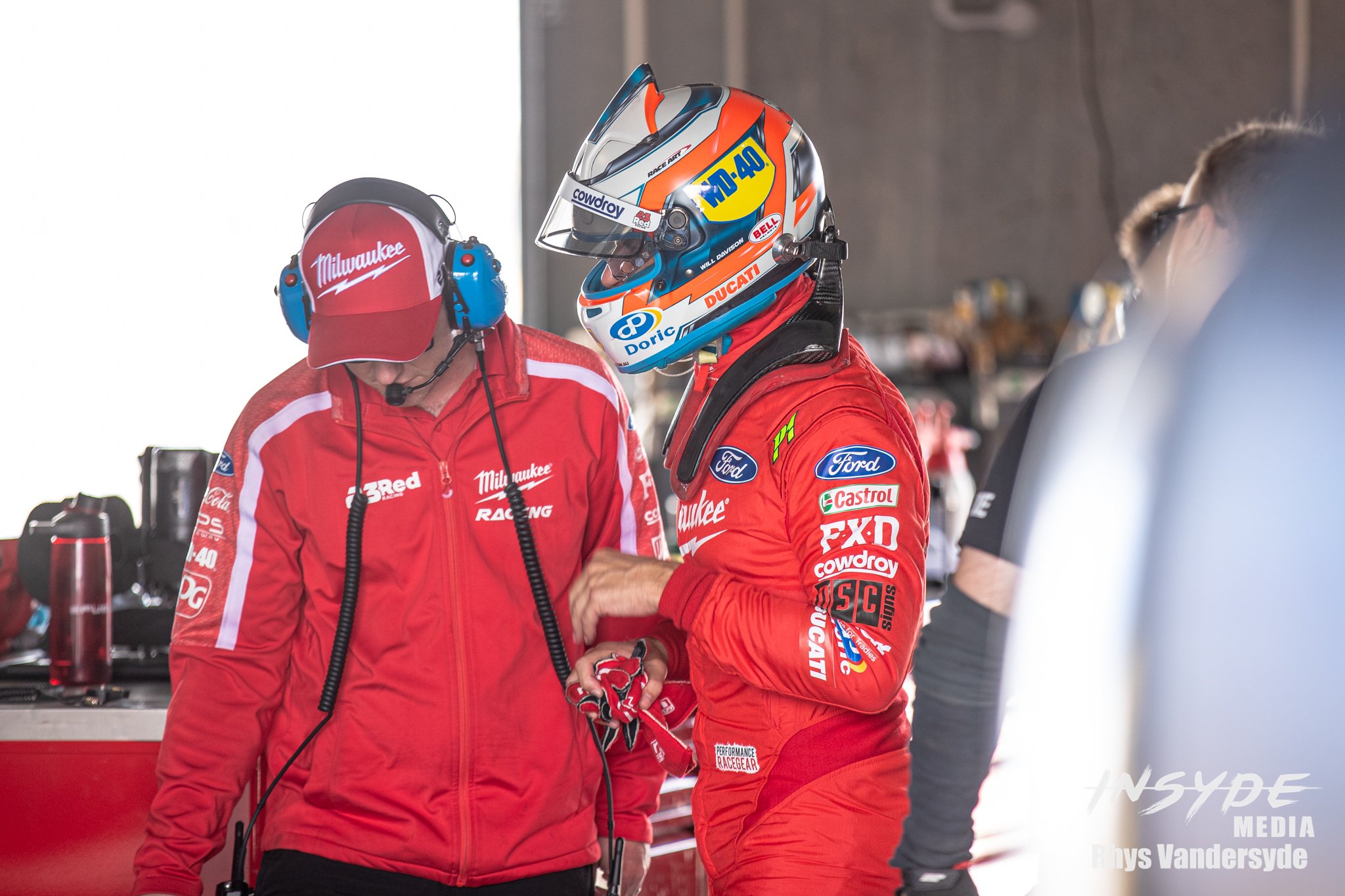 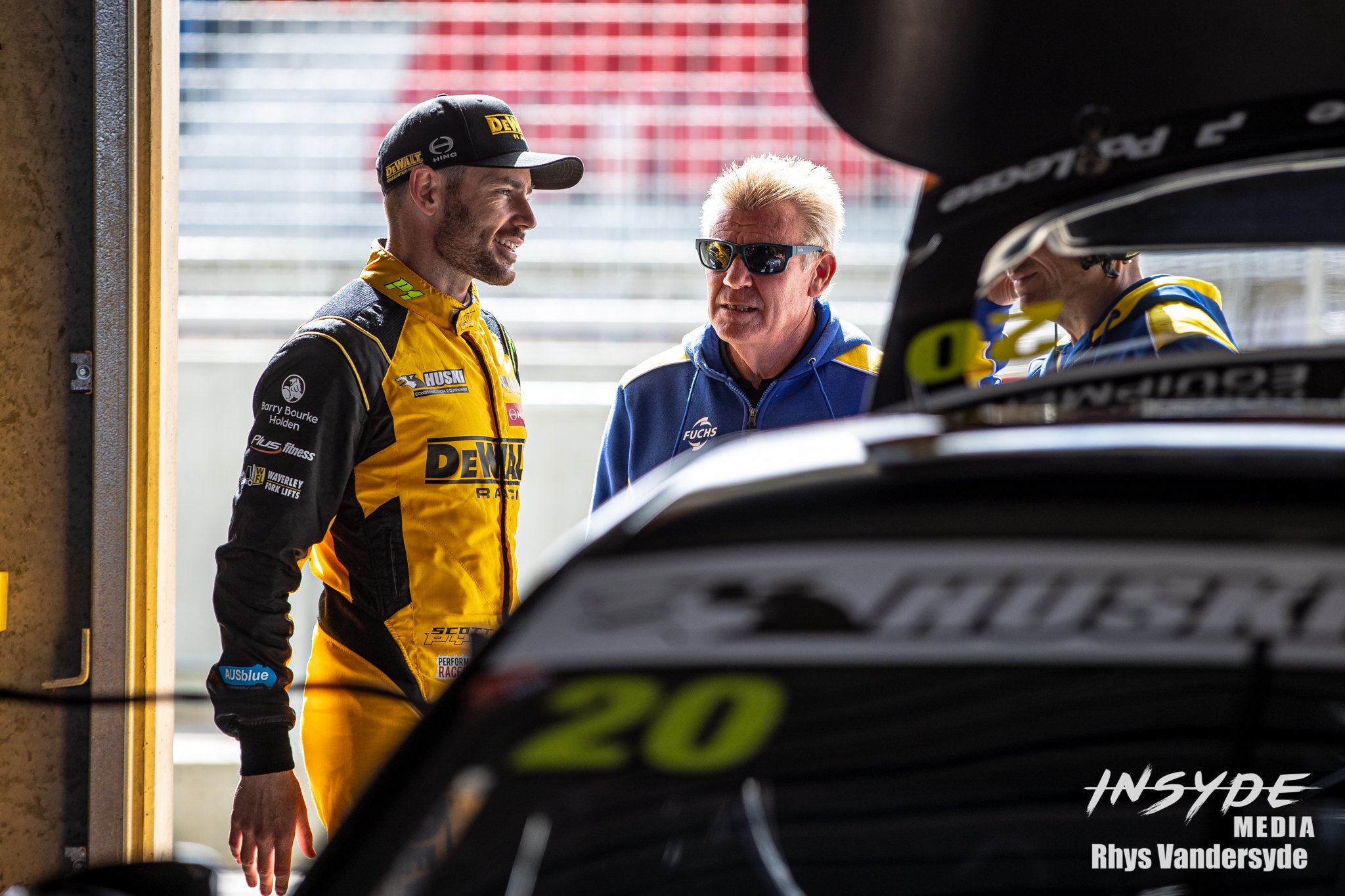 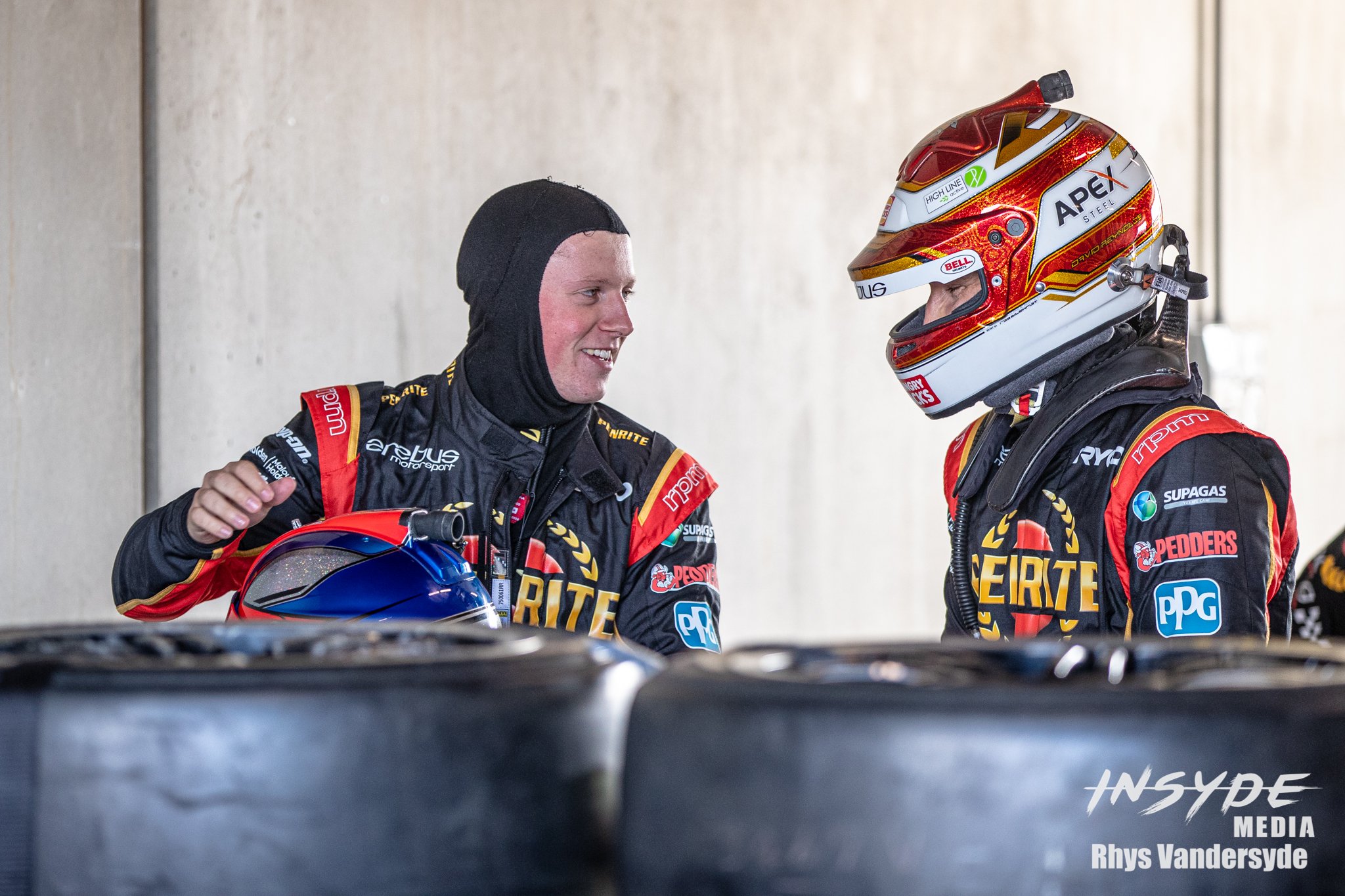 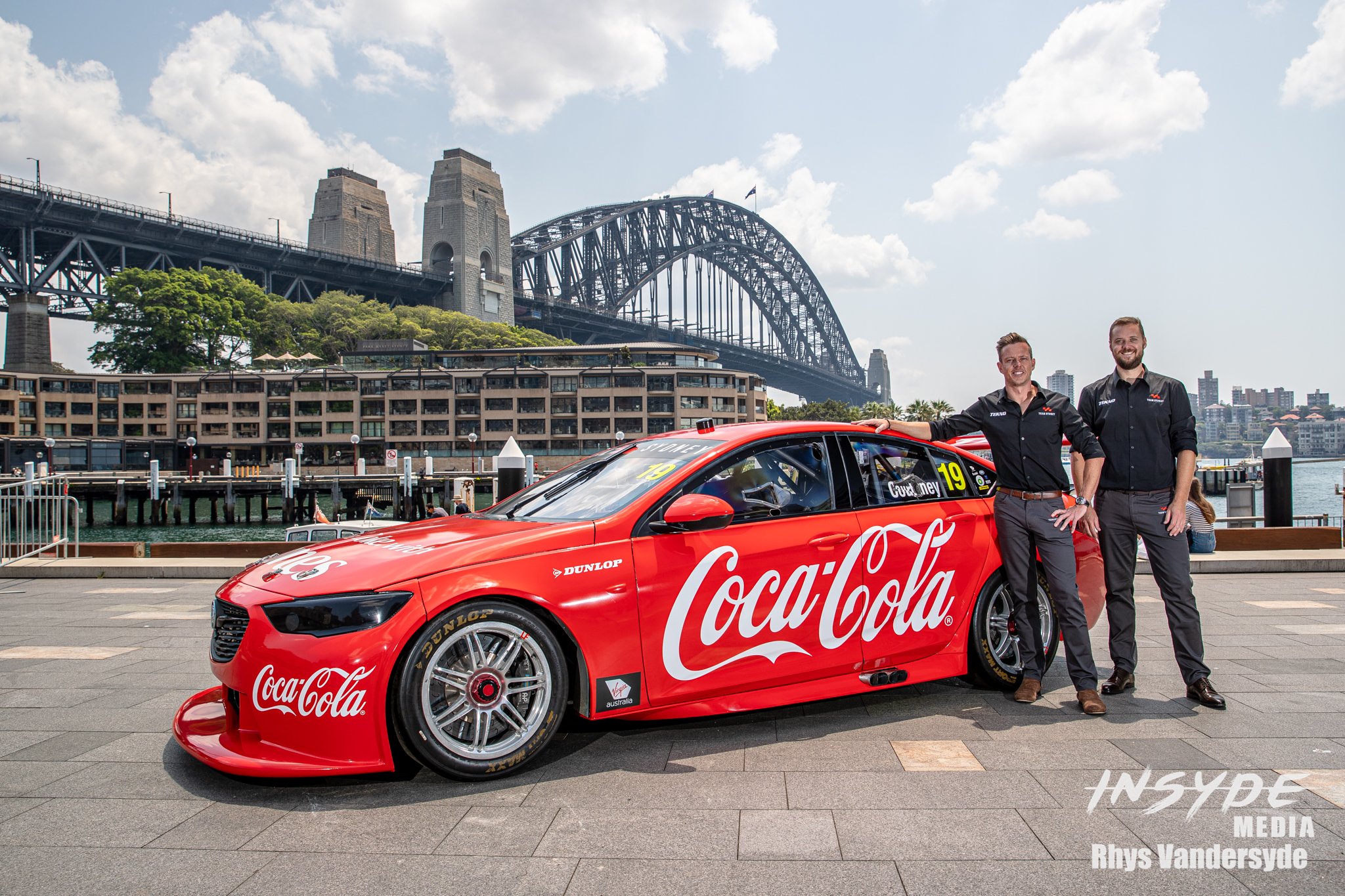 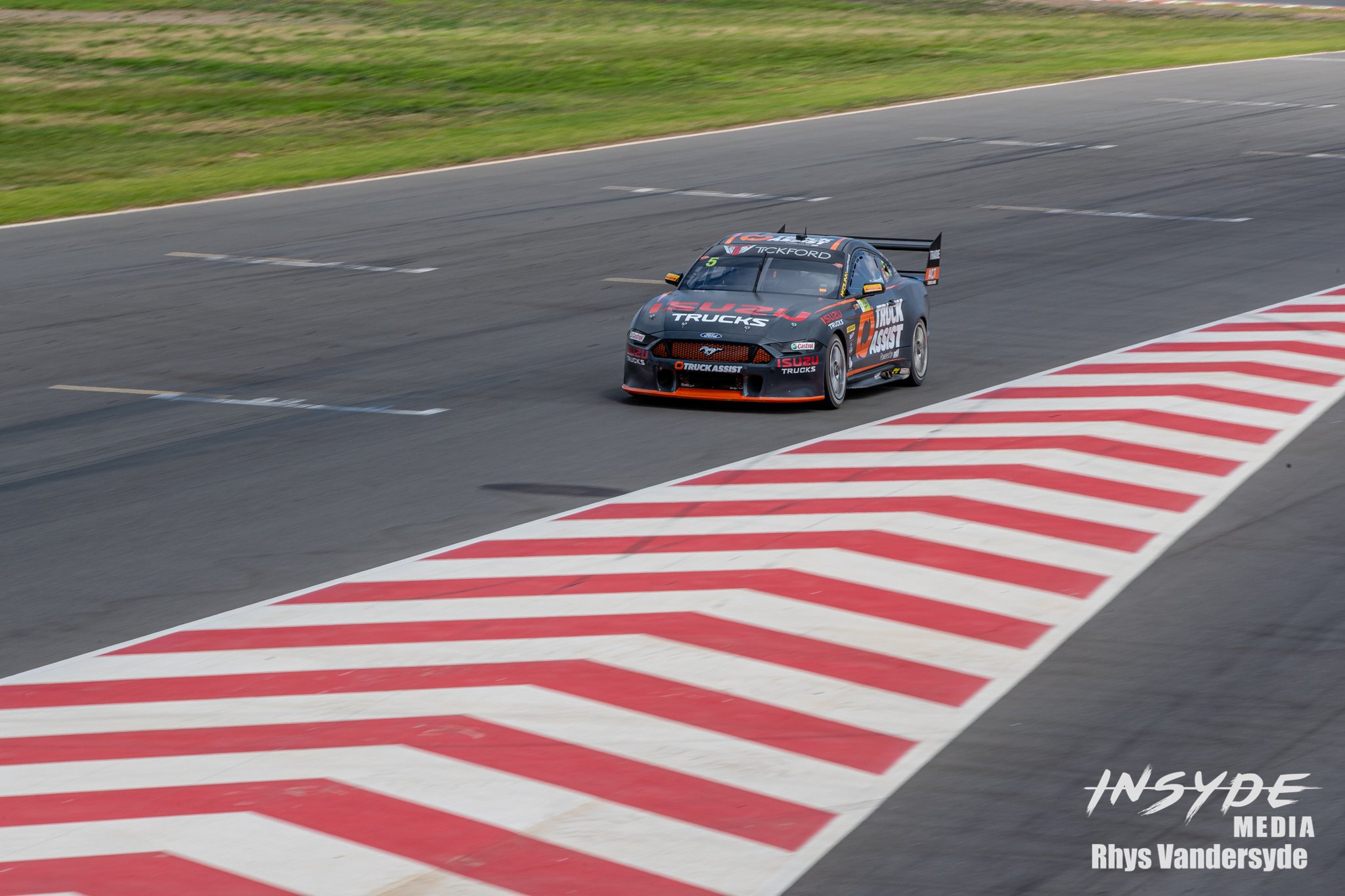 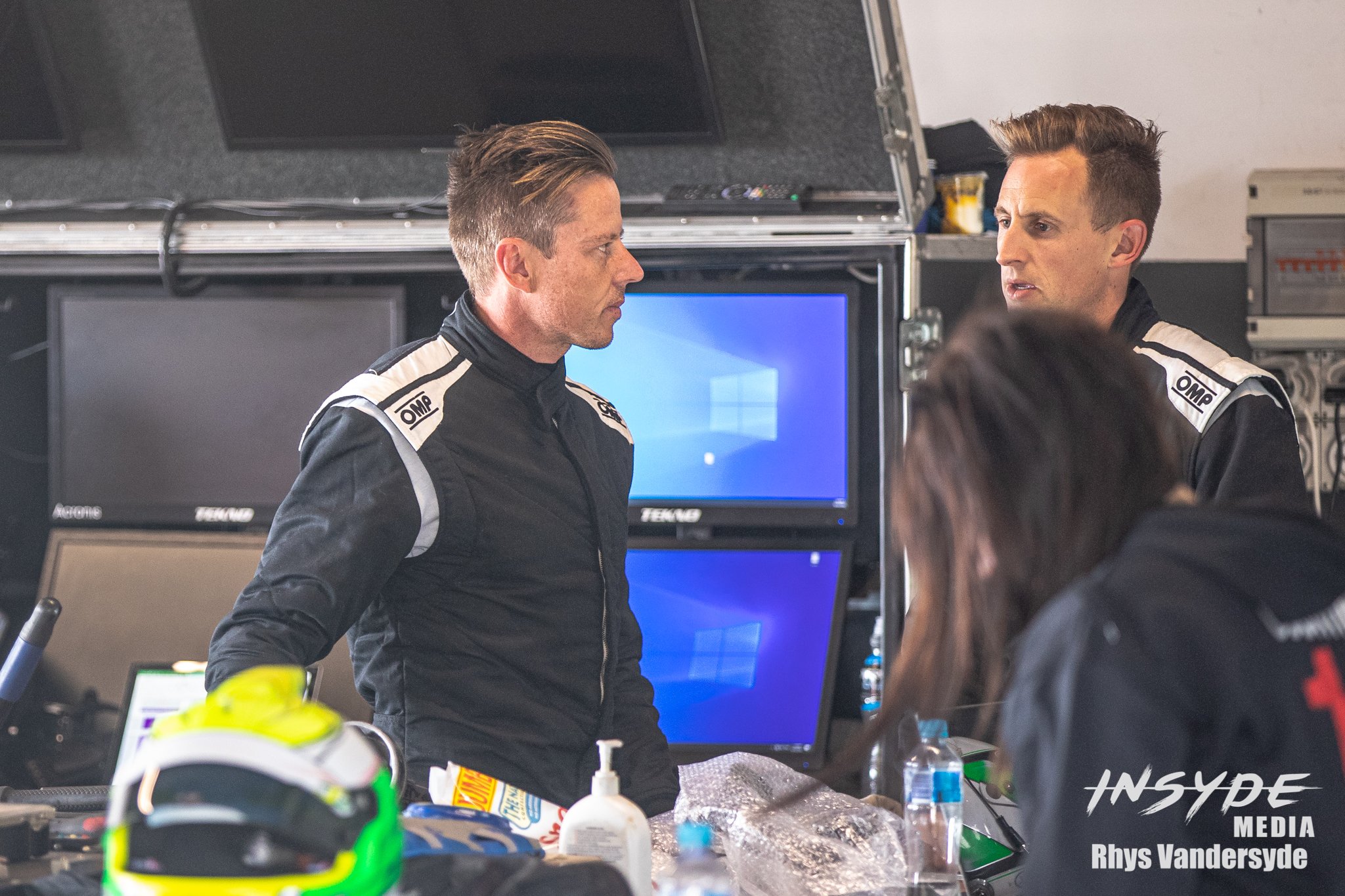 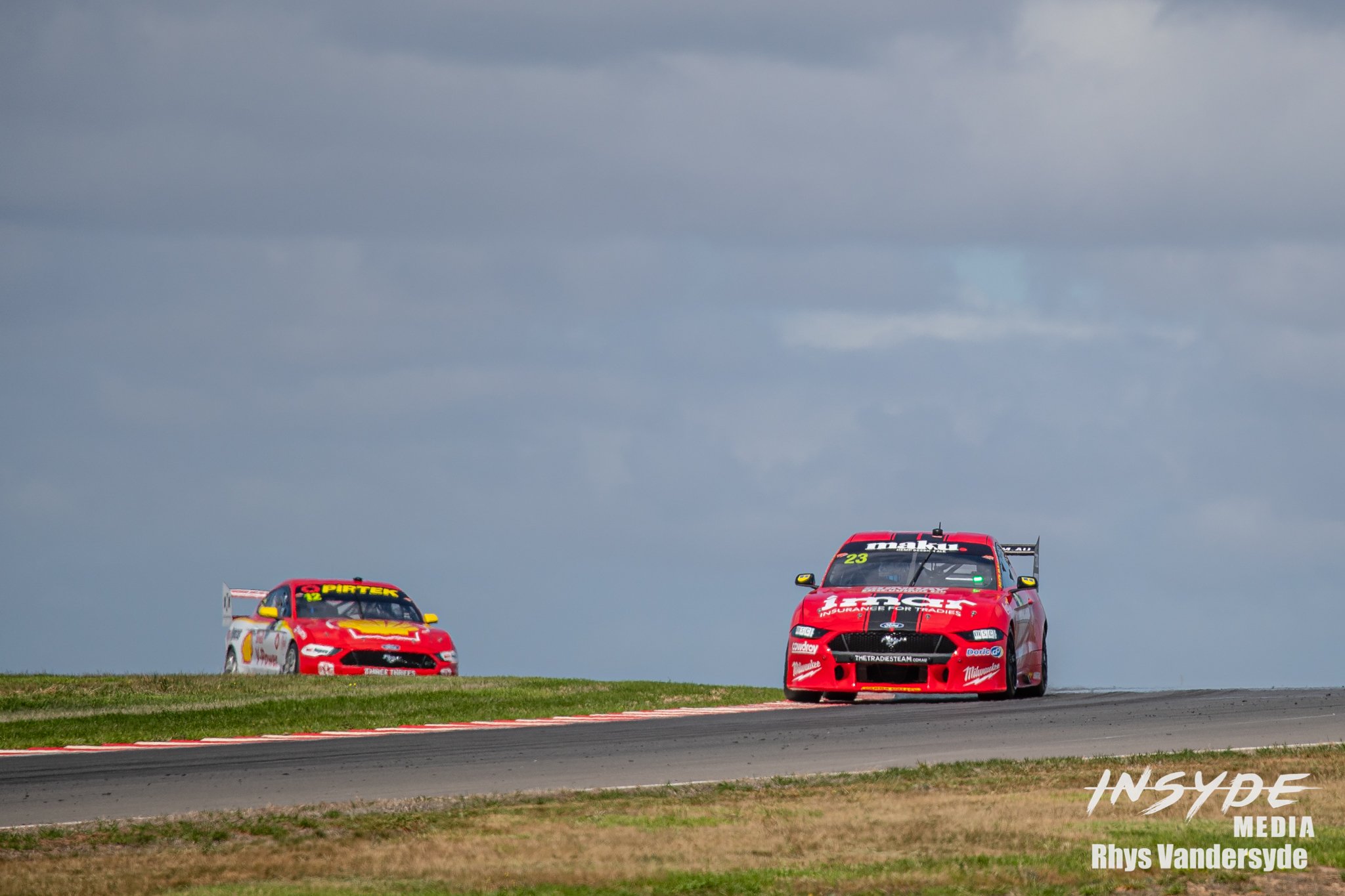 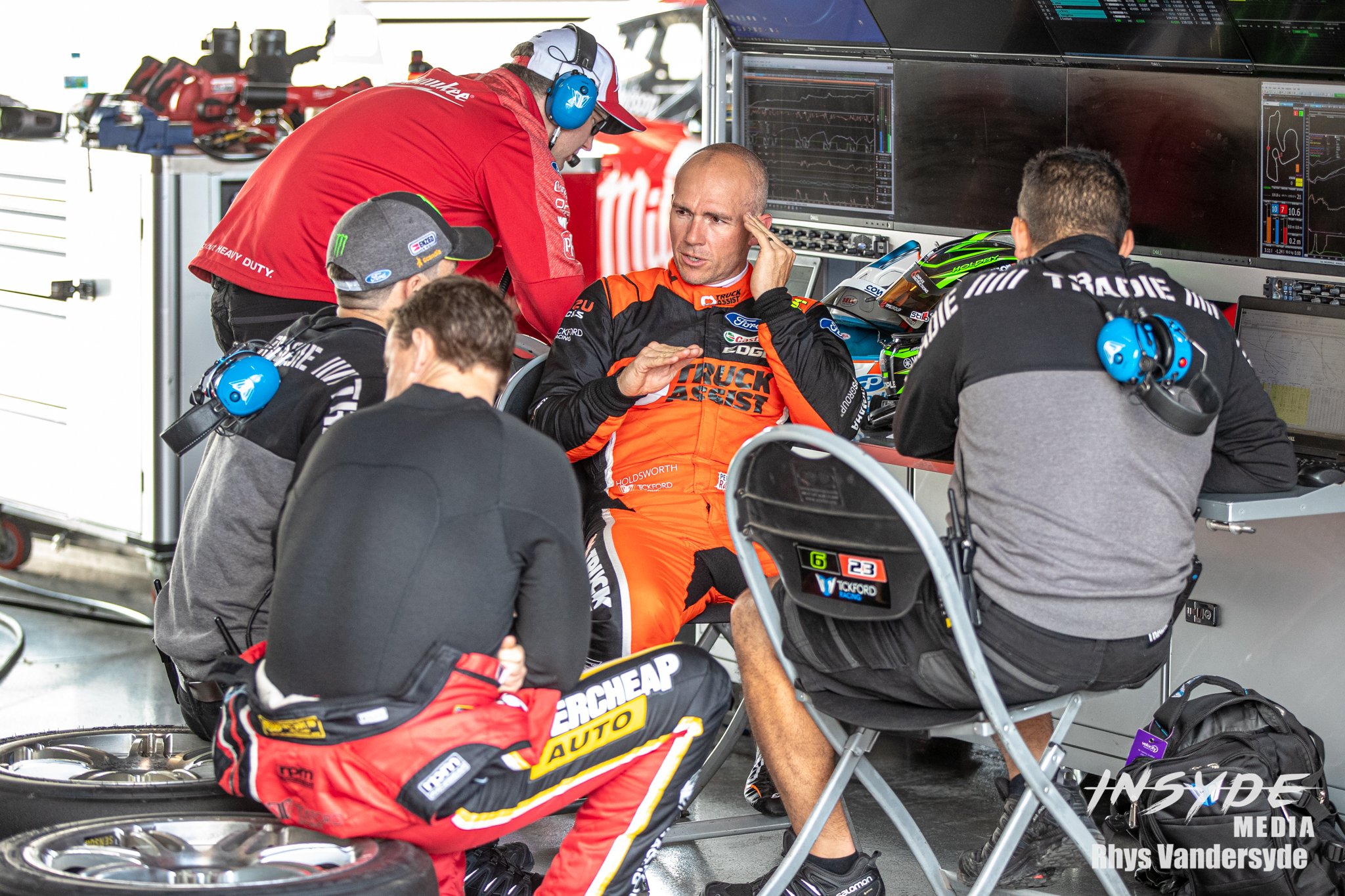 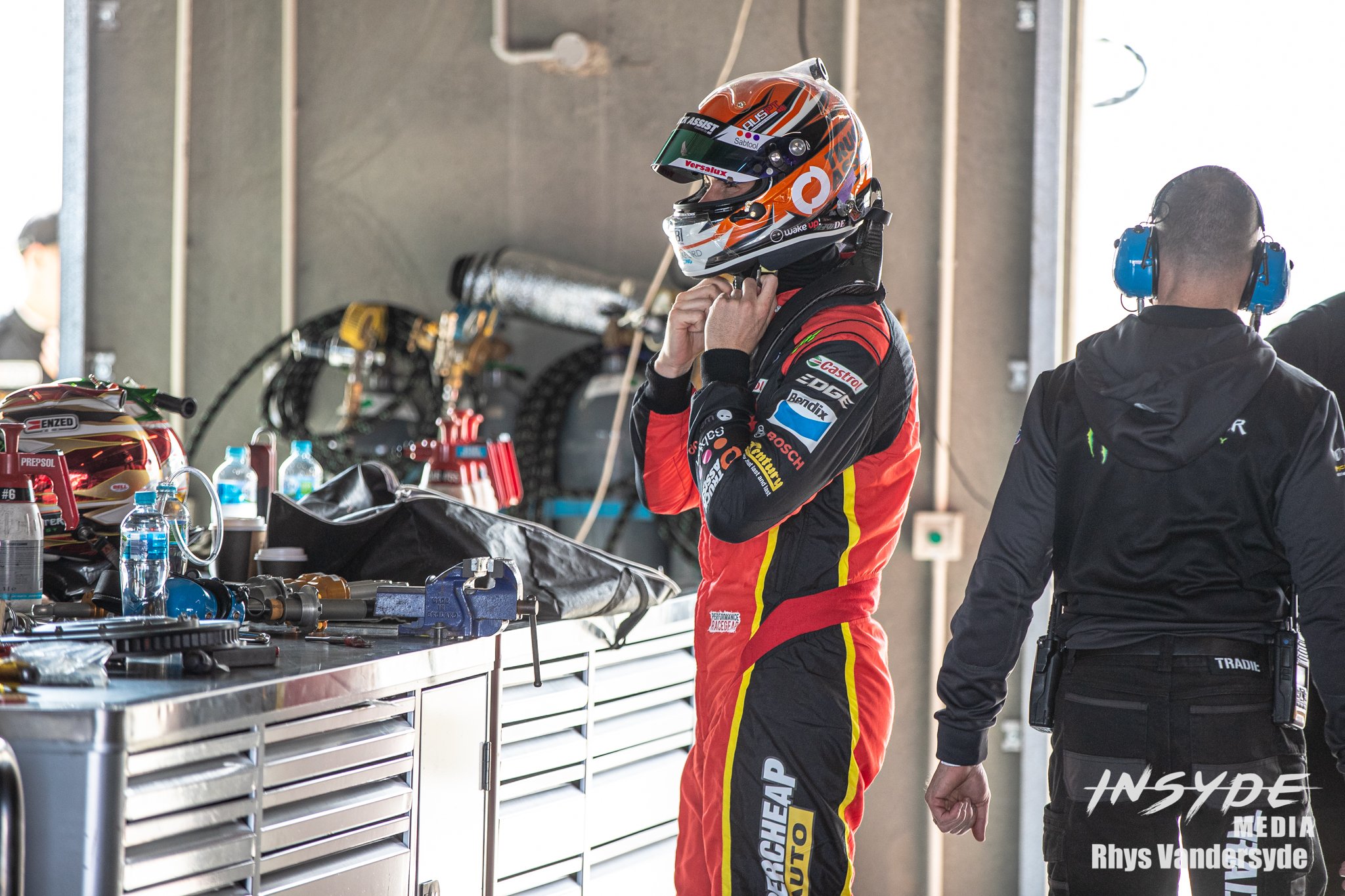 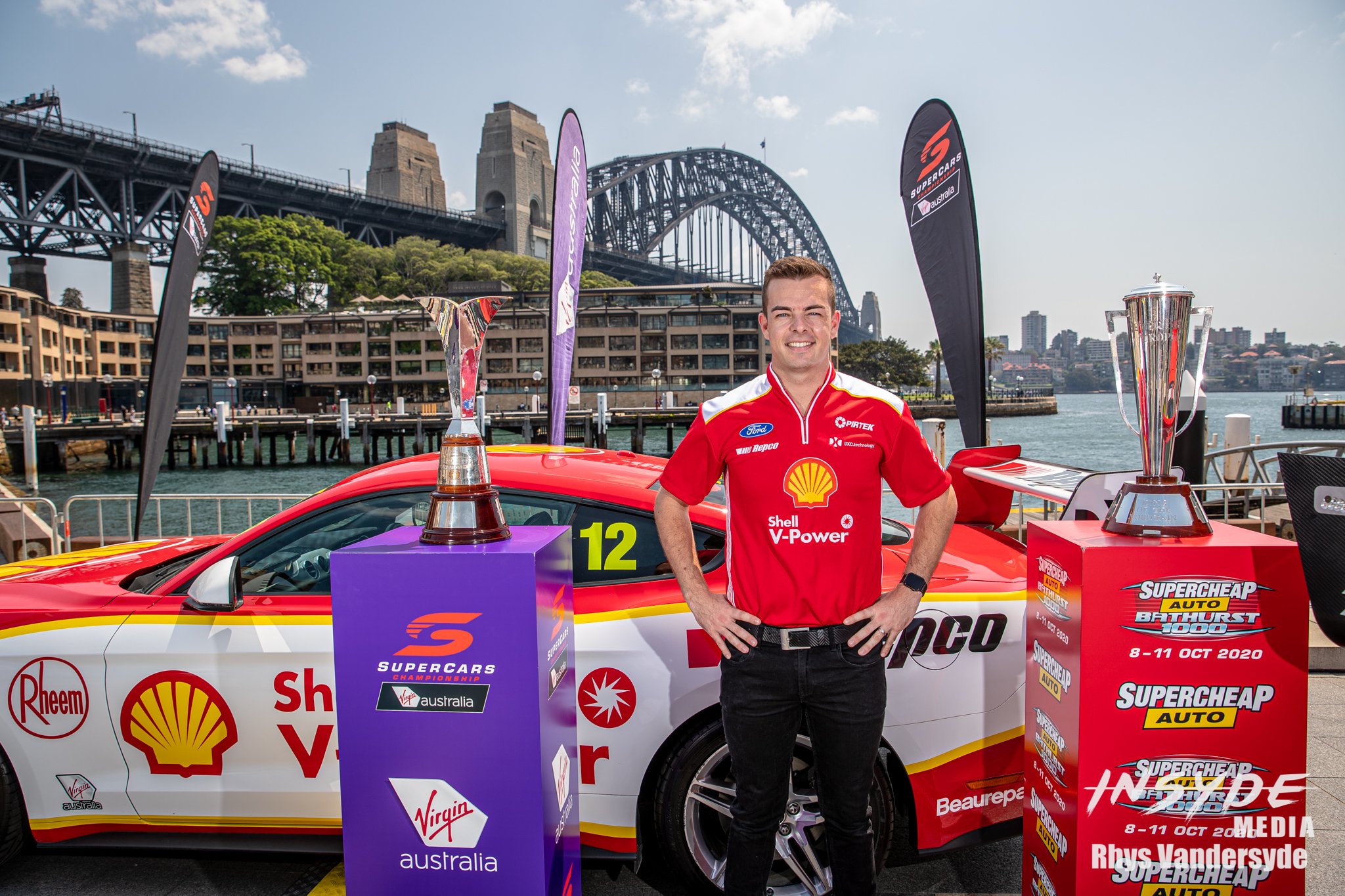 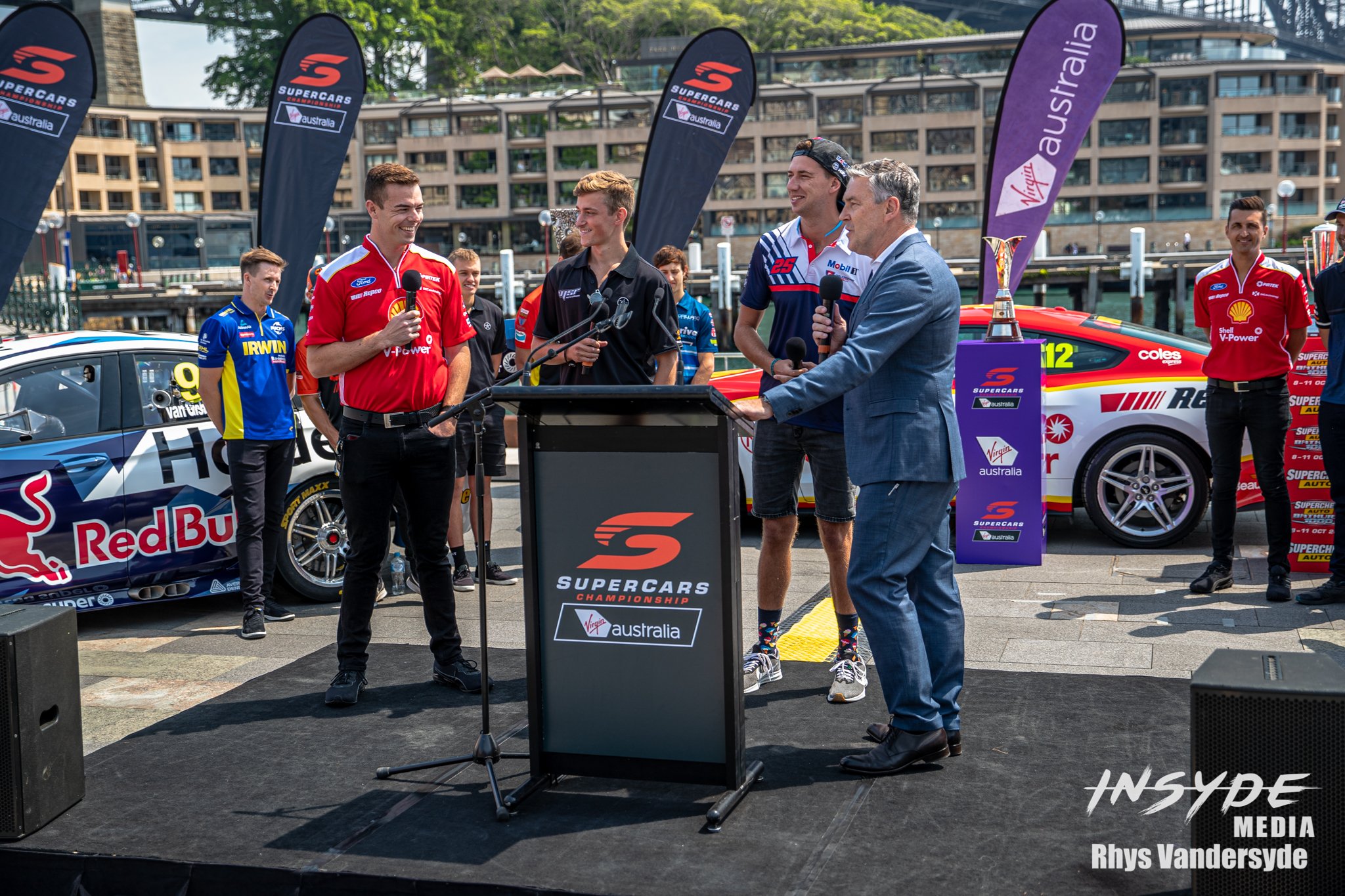 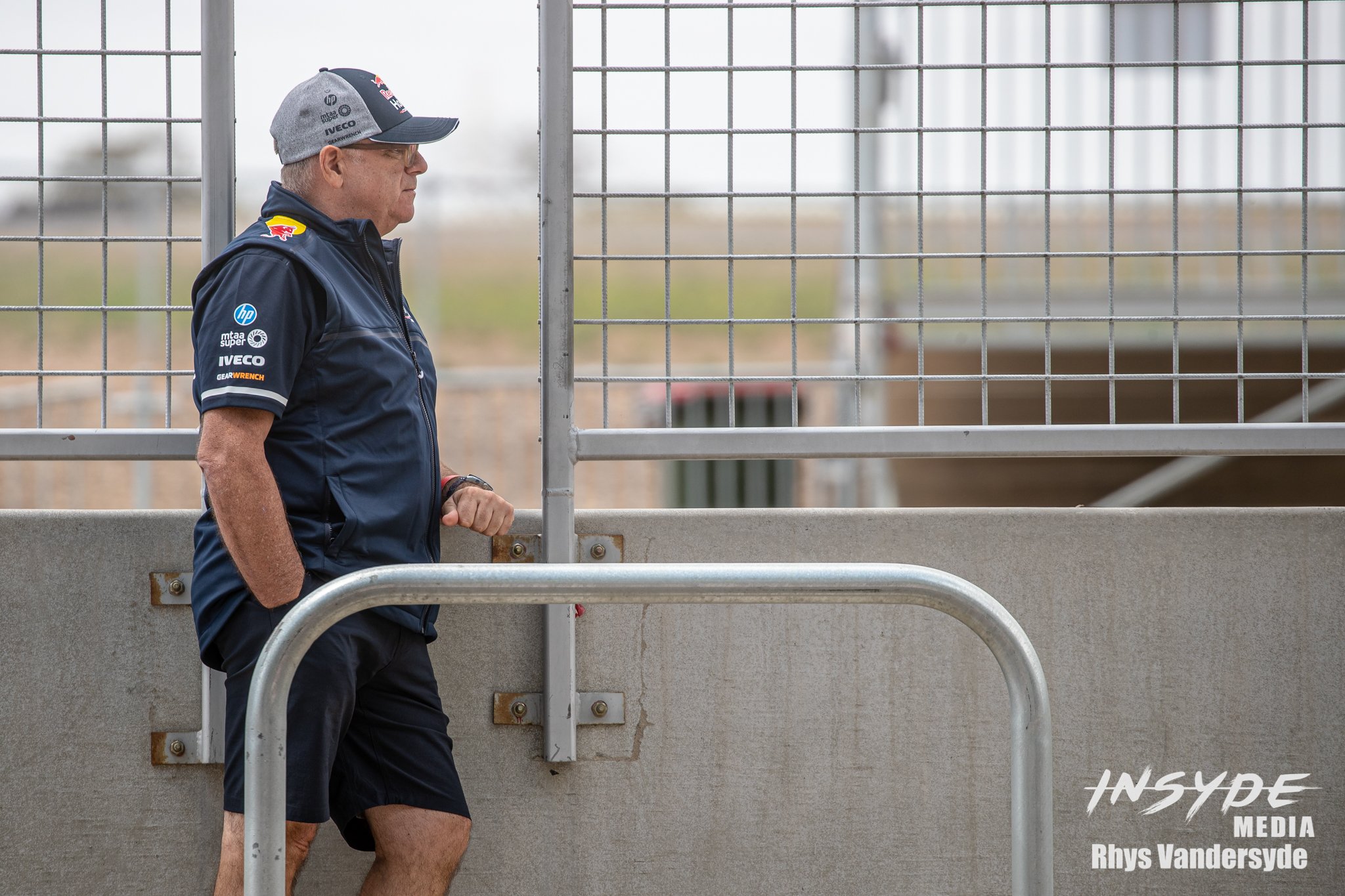