It’s about this time of year during our busy motorsport schedule that I generally start to go around The Bend. Thankfully that’s the Supercars round, and not a statement on my sanity.

I always go looking for new and interesting angles to photograph each time I go back to The Bend, being such a large and new circuit. I’ve got a couple of key shots that I like to take, but there is still plenty of potential to find something new and unique. One day we’ll use the full extended circuit and there will be plenty more angles to discover.

It’s also this time of year that the driver market tends to heat up. It just before the Supercars endurance season that teams and drivers start to make announcements about their plans for the following year. So I took the opportunity to focus a little more time on capturing driver headshots, particularly around the Supercars garages just to make sure I had a good stock of images for whatever announcements unfold over the next few weeks.

As for our customers, it was a bit of a mixed weekend. Brett Boulton (Carrera Cup) and Ollie Shannon (Aussie Racing Cars) both had extremely unlucky debuts in their respective classes. Hopefully, they’ll have a bit more luck next time out. While over in Super3, our customers were battling it out, not only for race wins, but round wins and the lead in the Championship. Their next (and final round) at Sandown is going to be very interesting.

Feel free to scroll through a small selection of my favourite photos from the Virgin Australia Supercars Championship round at The Bend Motorsport Park below, as well as a couple of my shots other shots from the support categories including Carrera Cup and the Super3 Series.

If you are looking for photos from this event or any future events, be sure to get in touch. 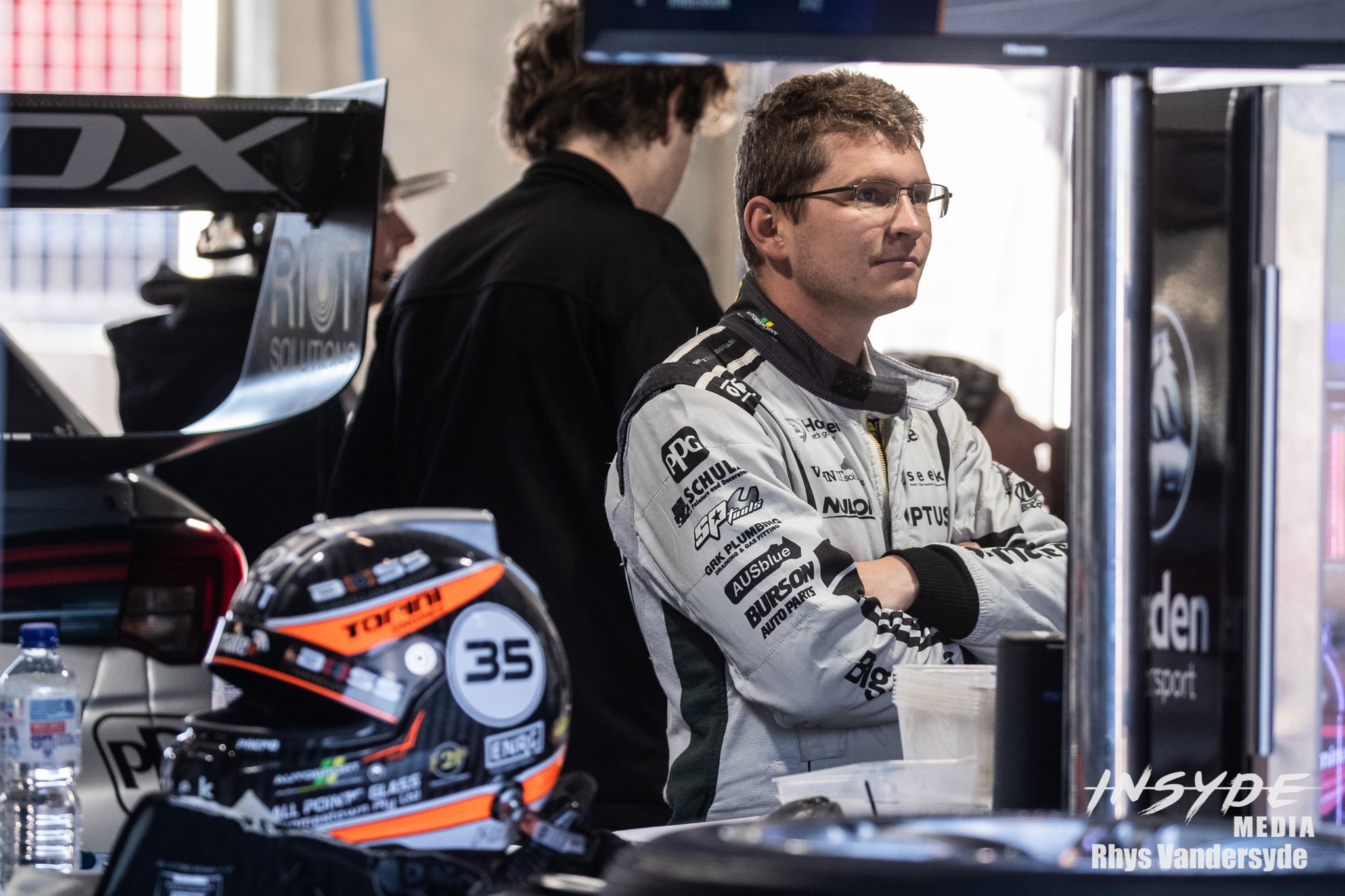 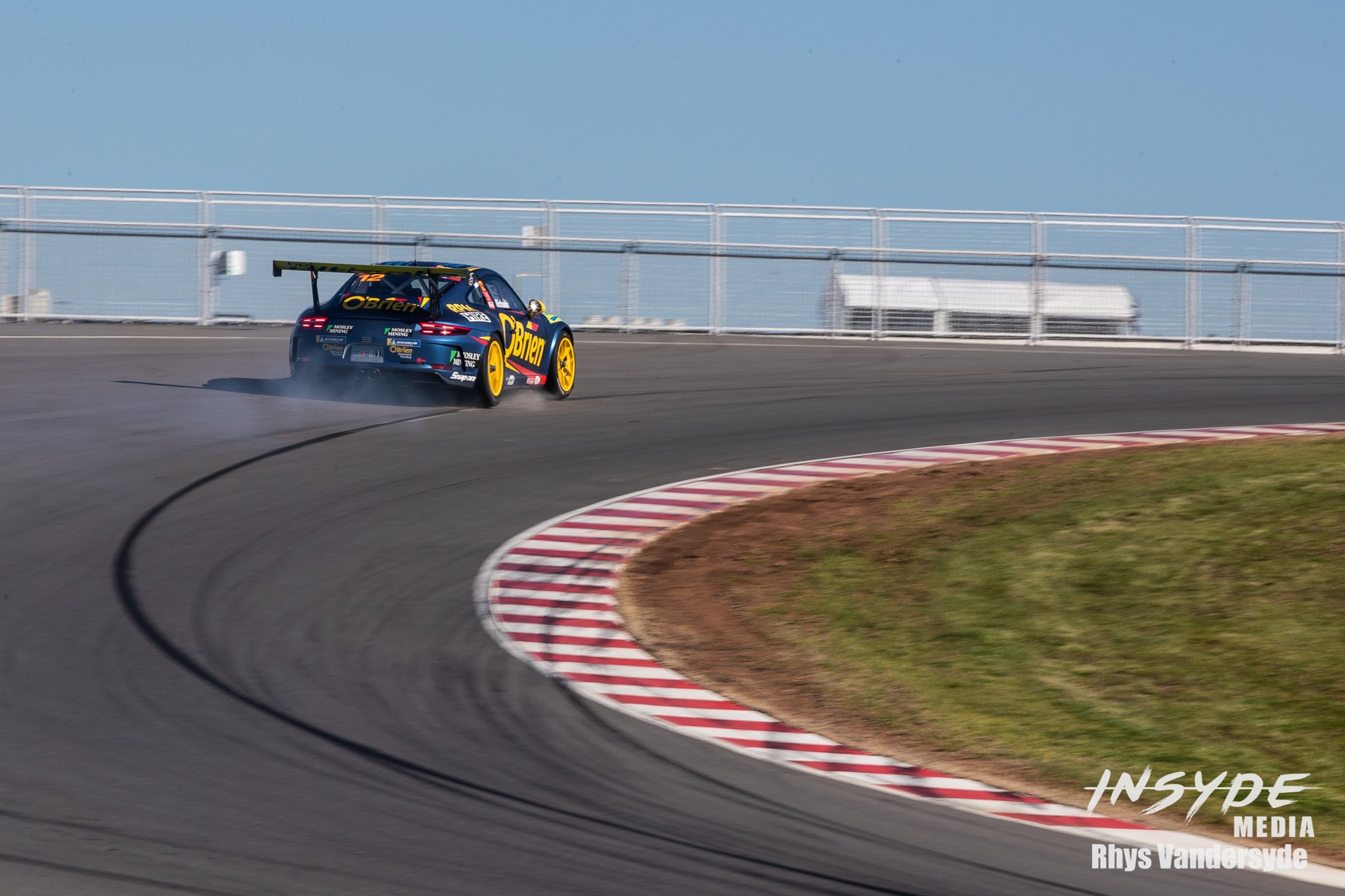 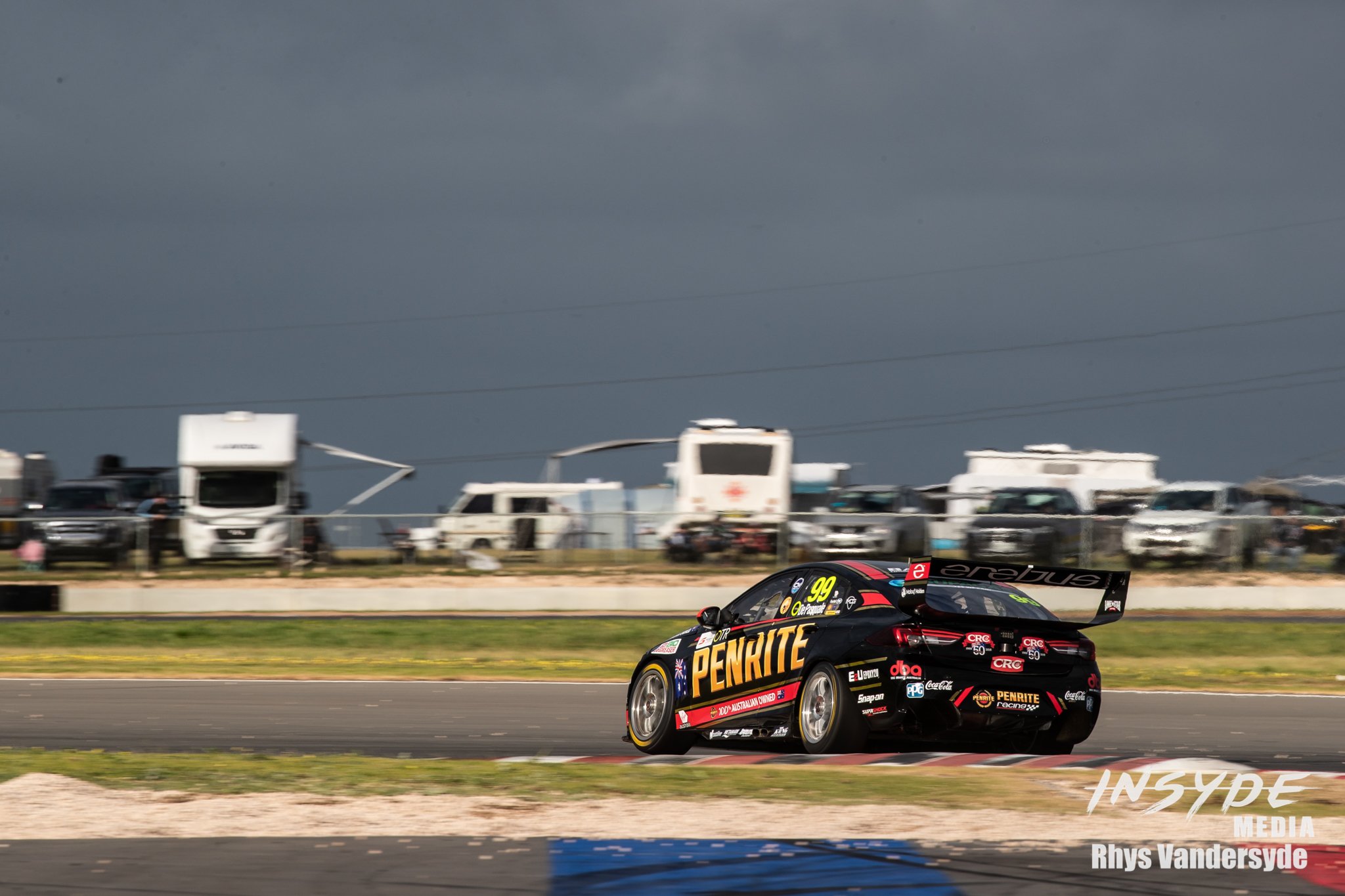 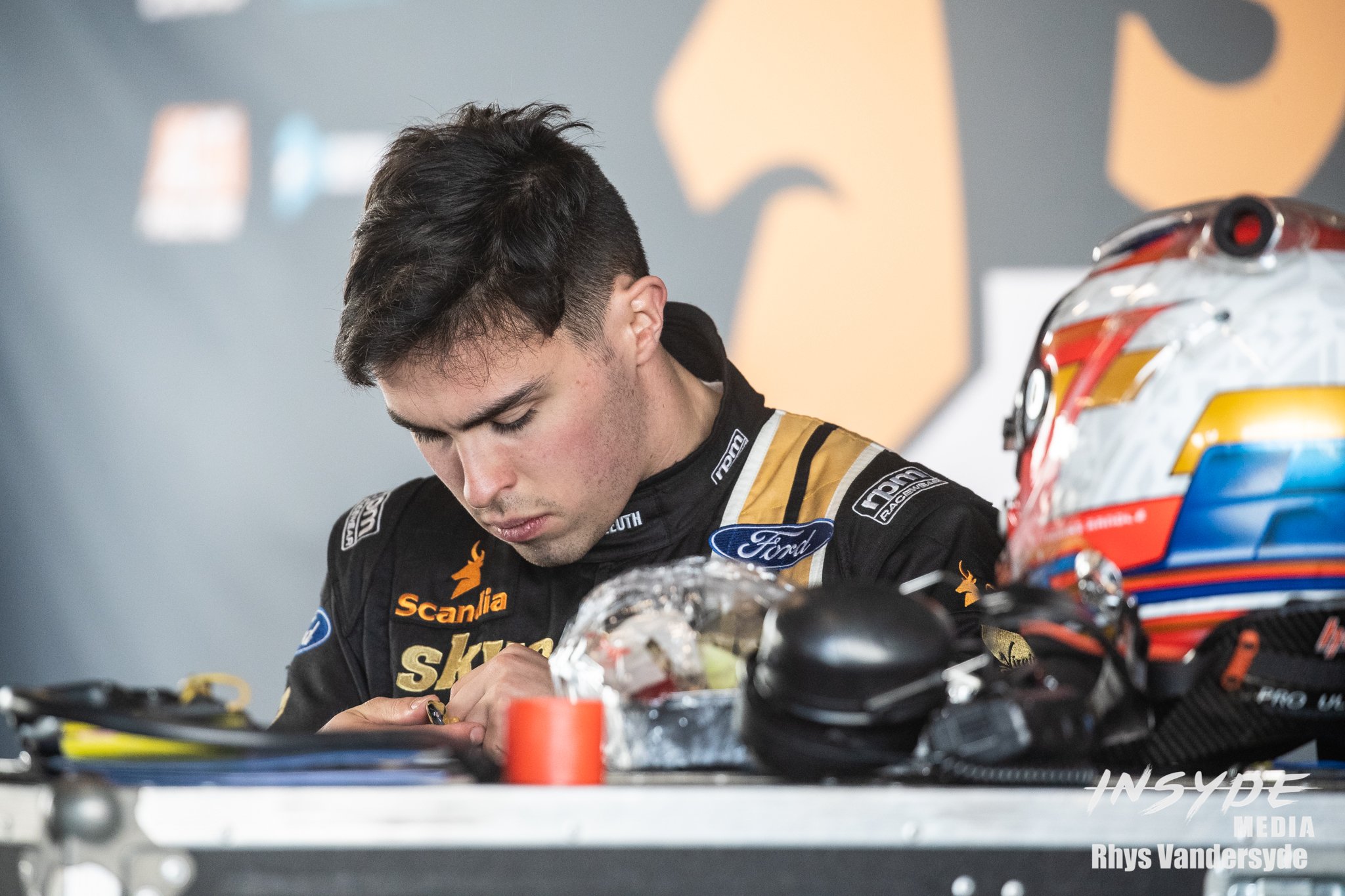 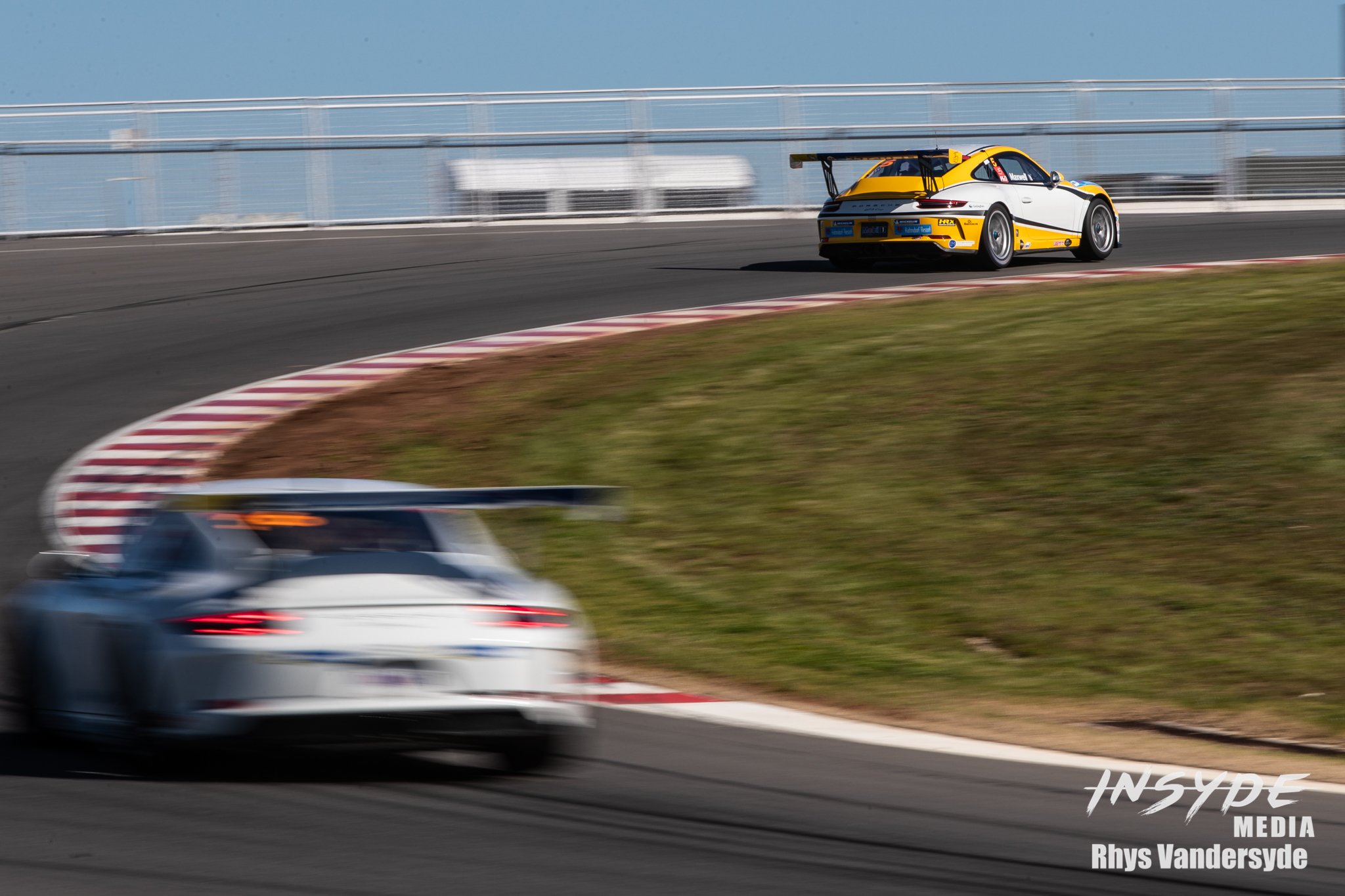 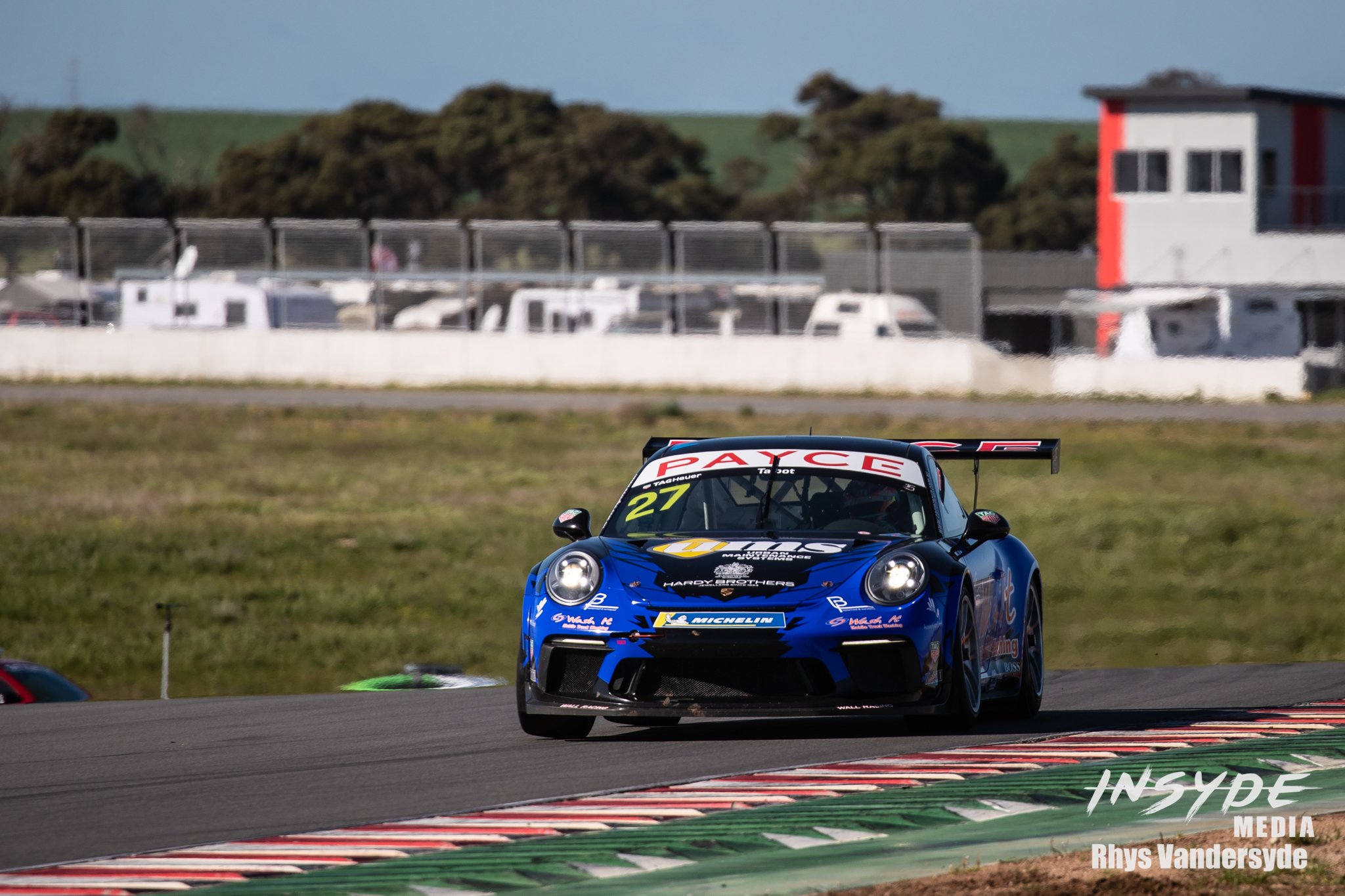 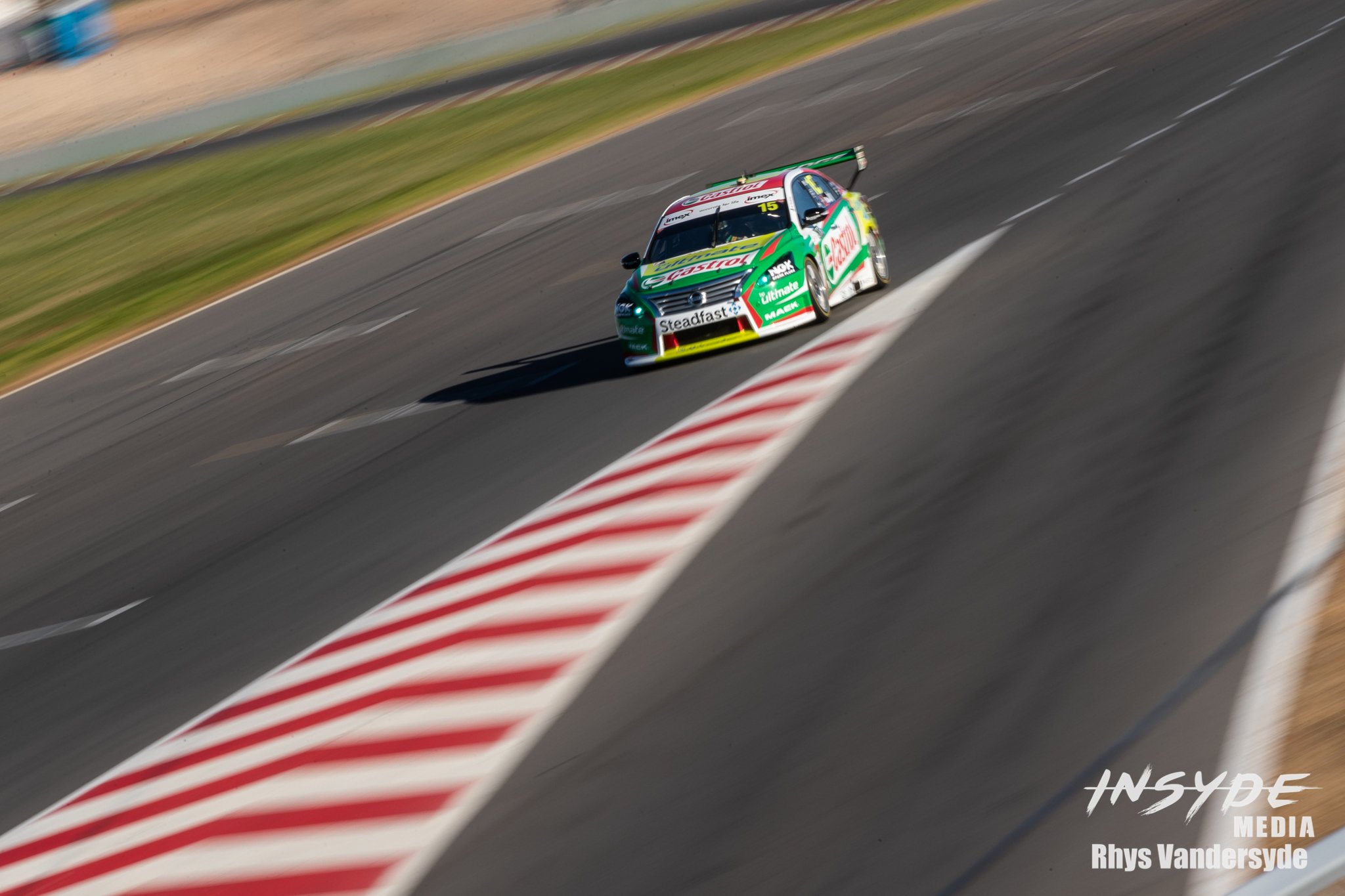 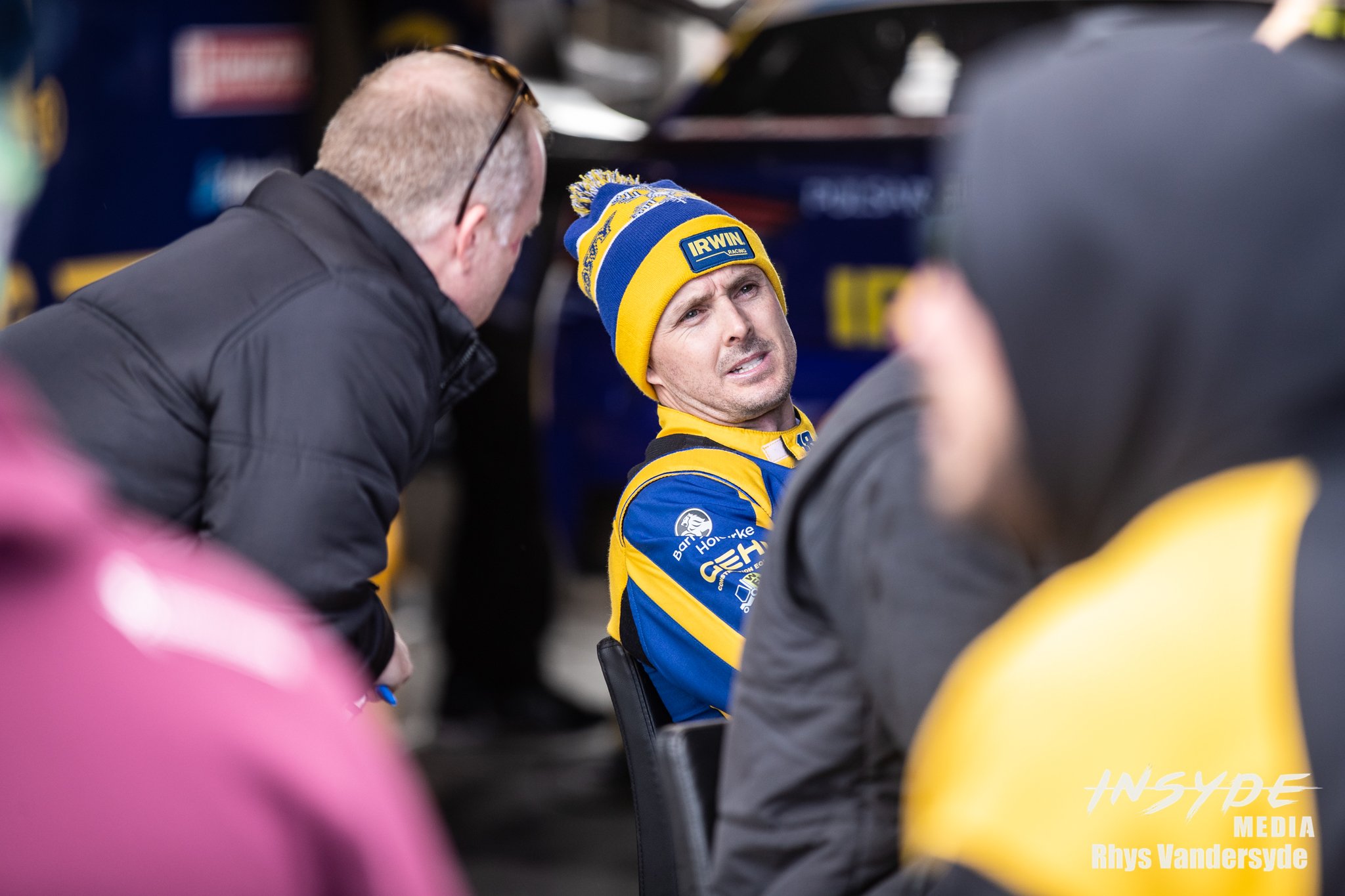 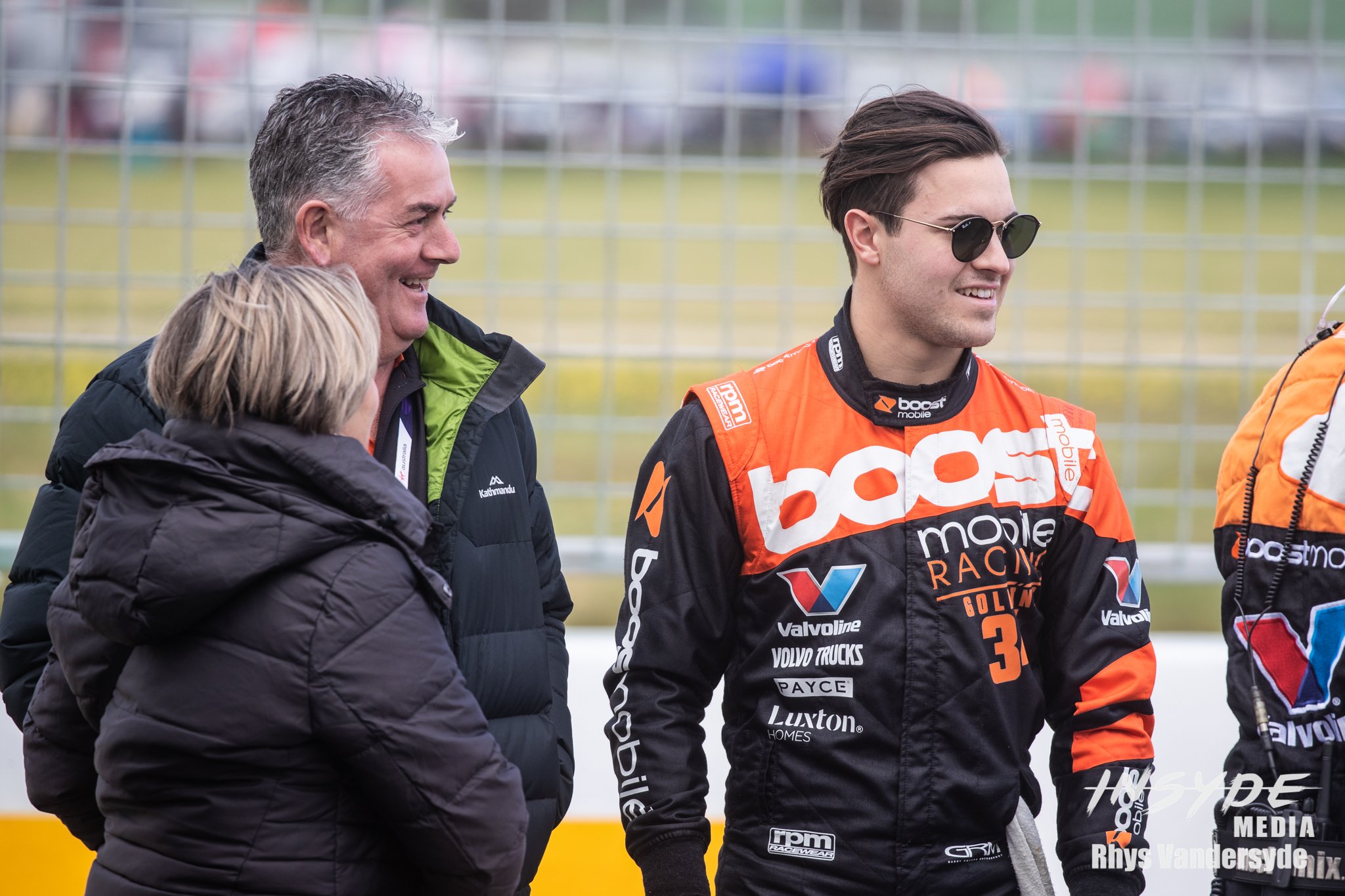 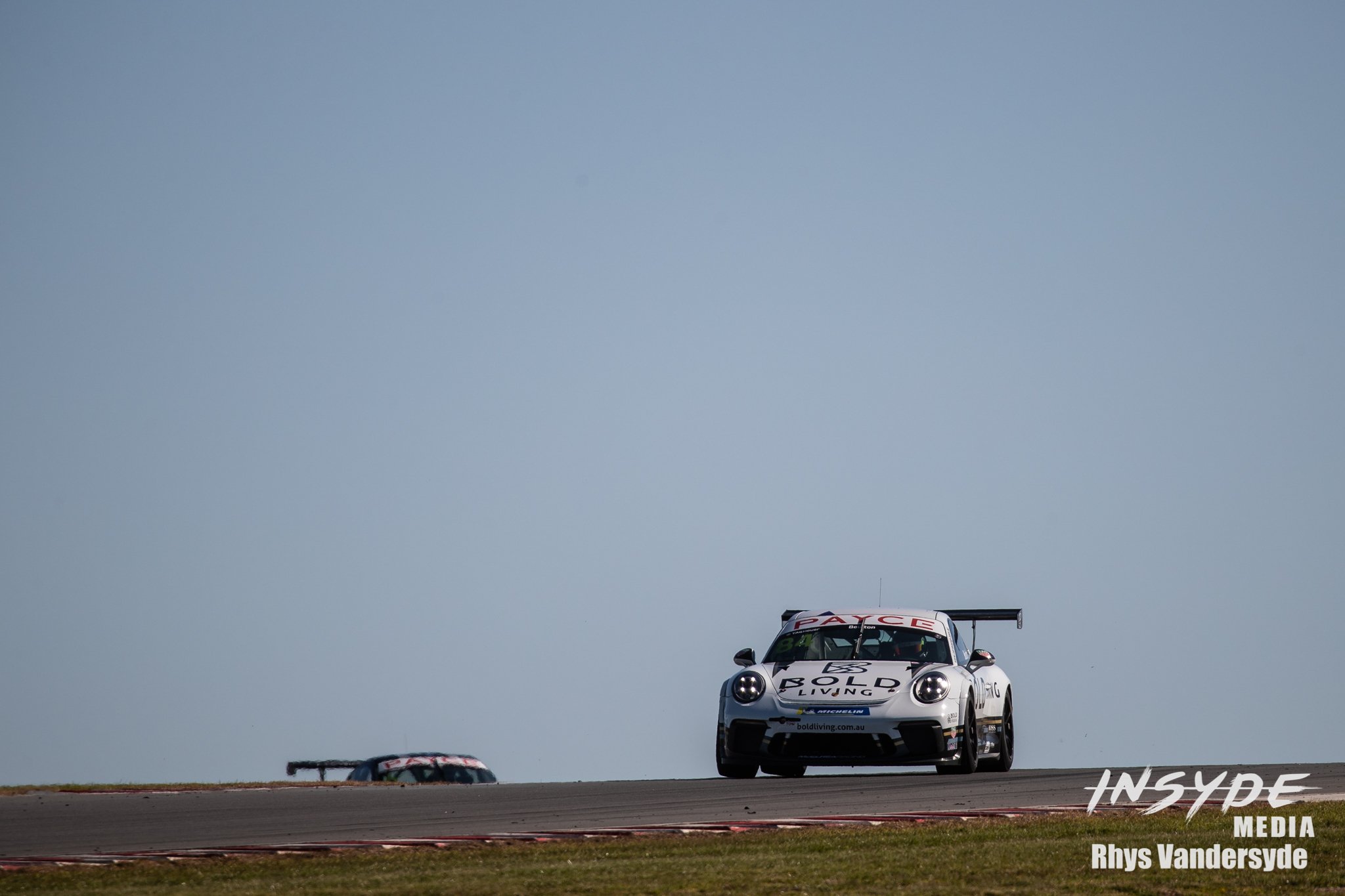 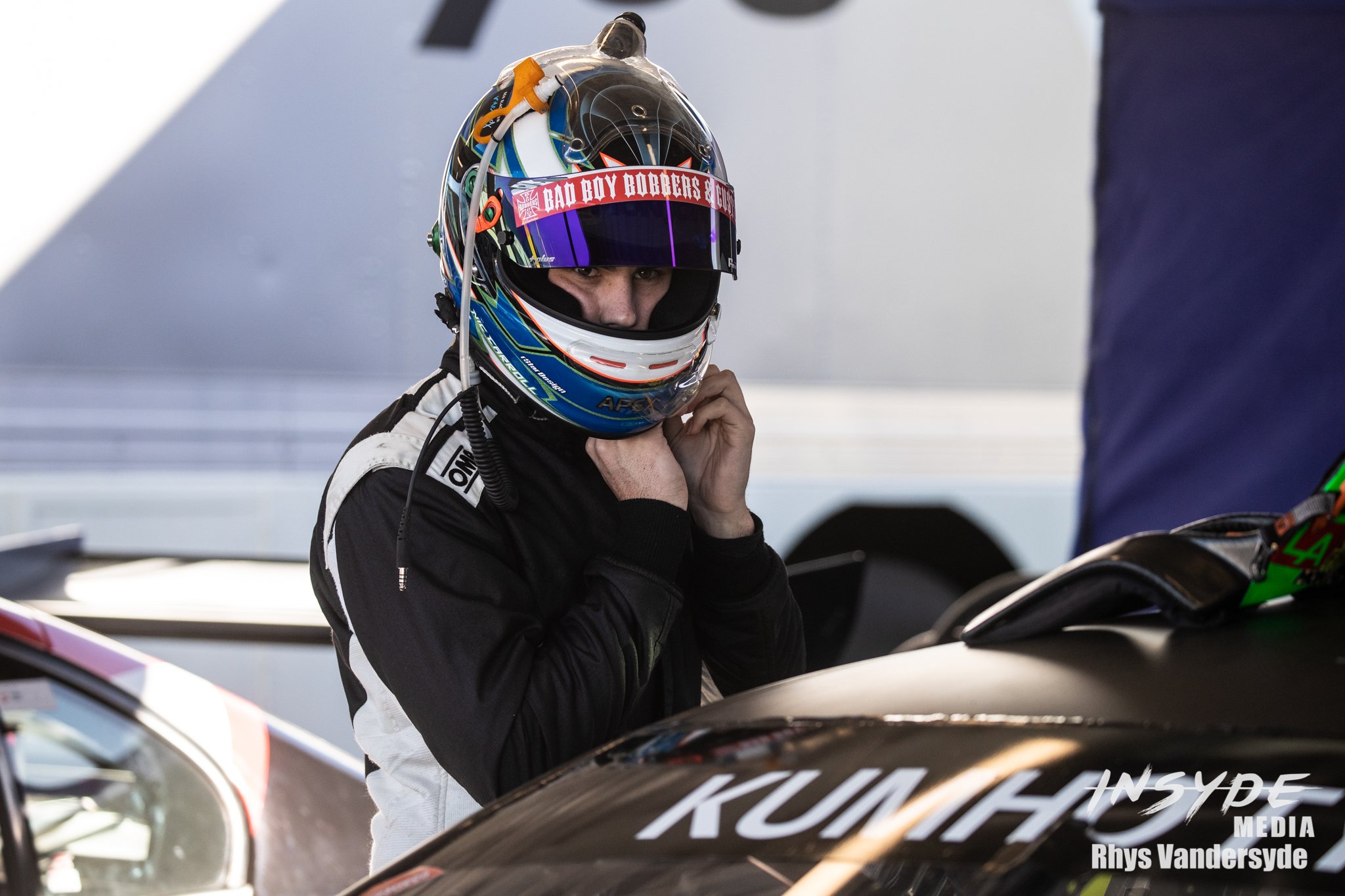 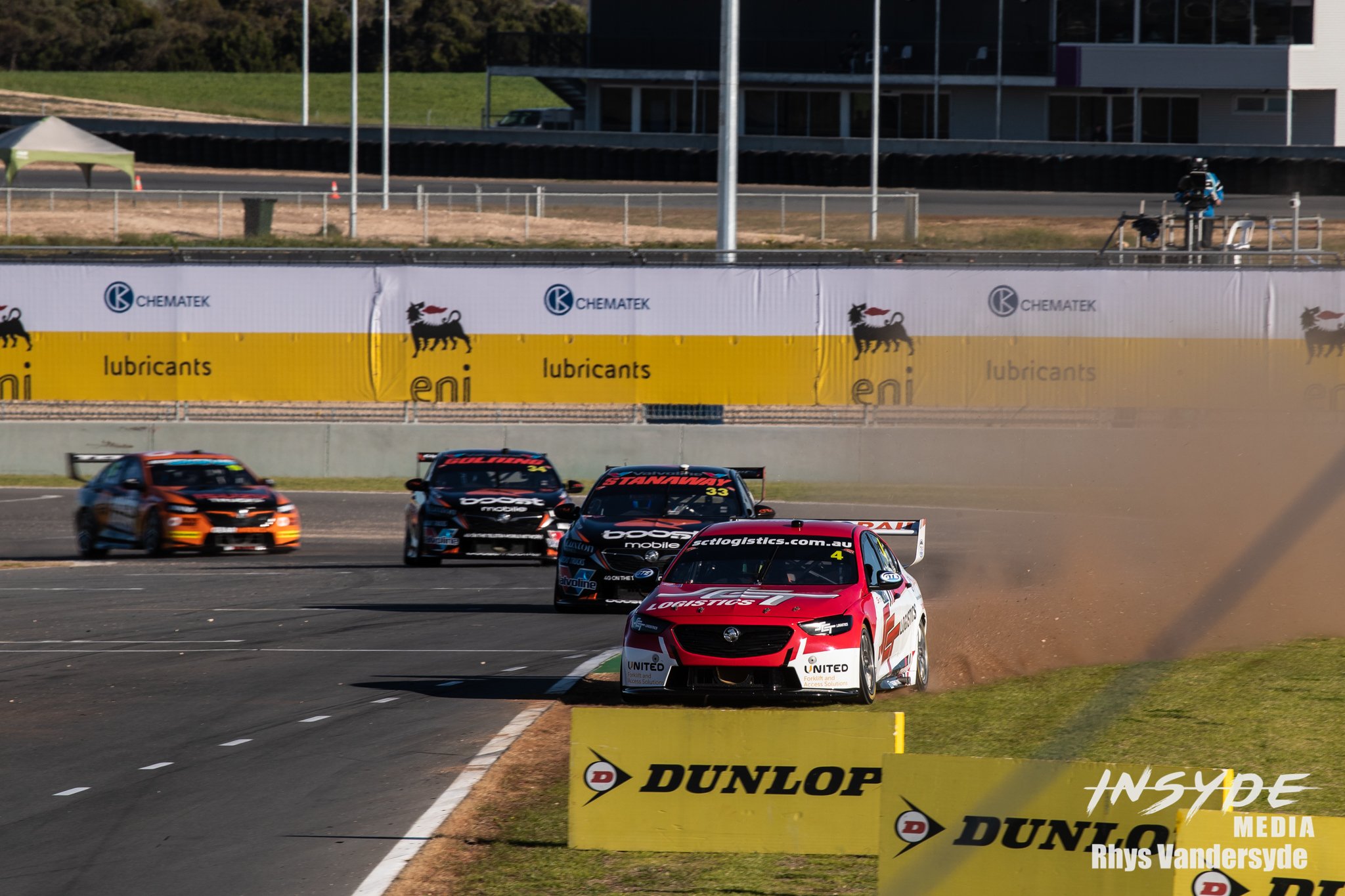 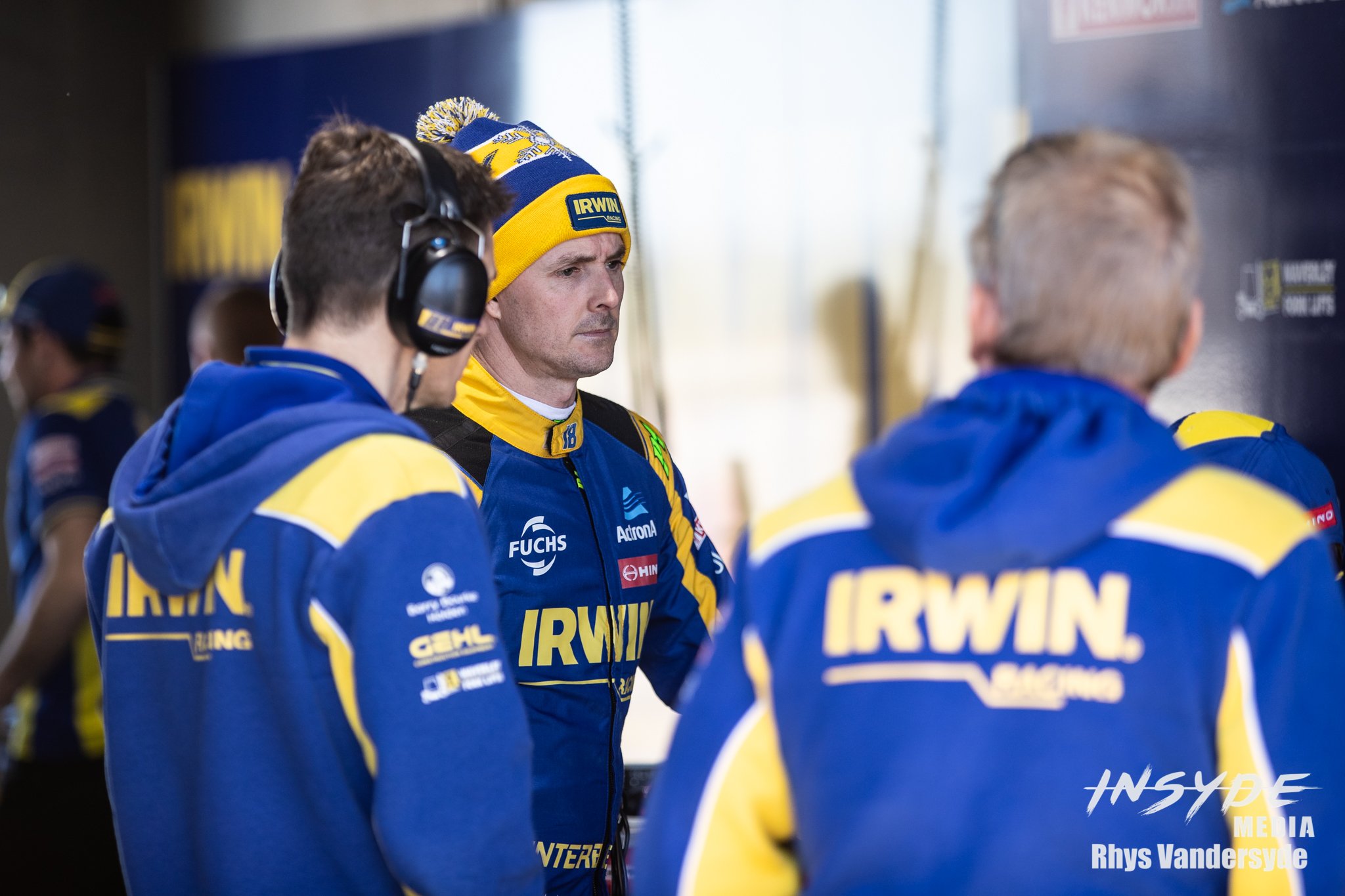 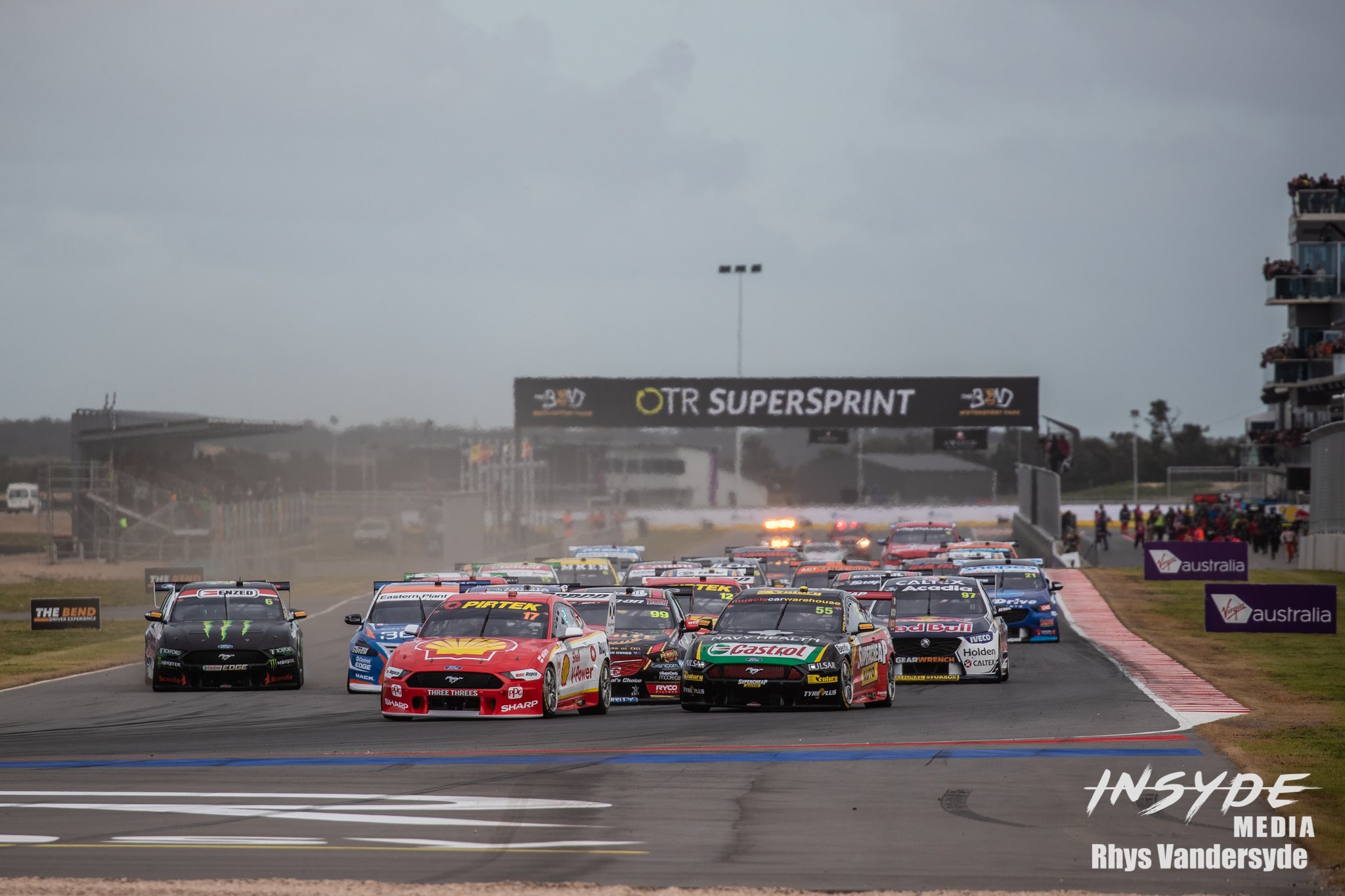 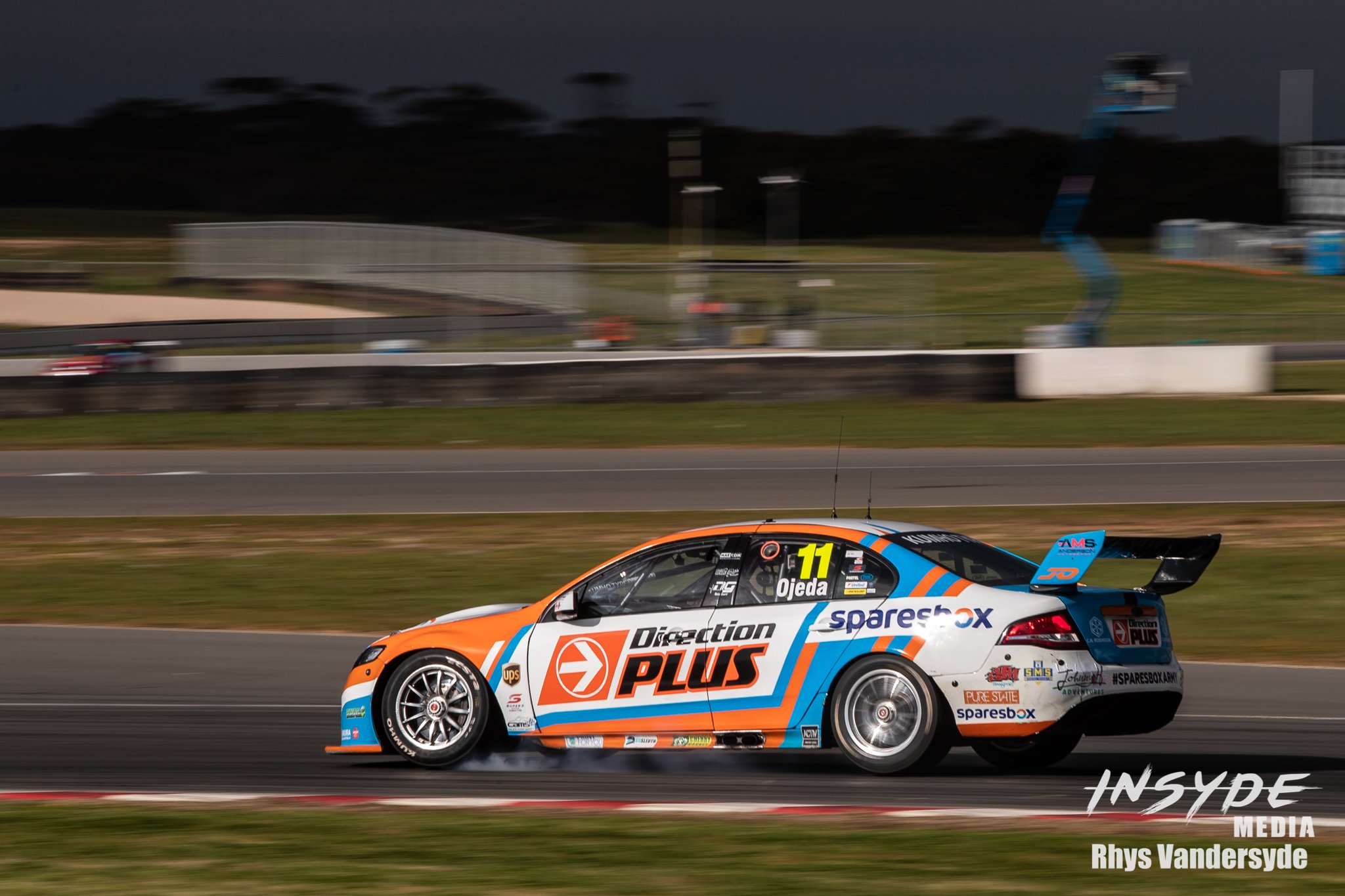 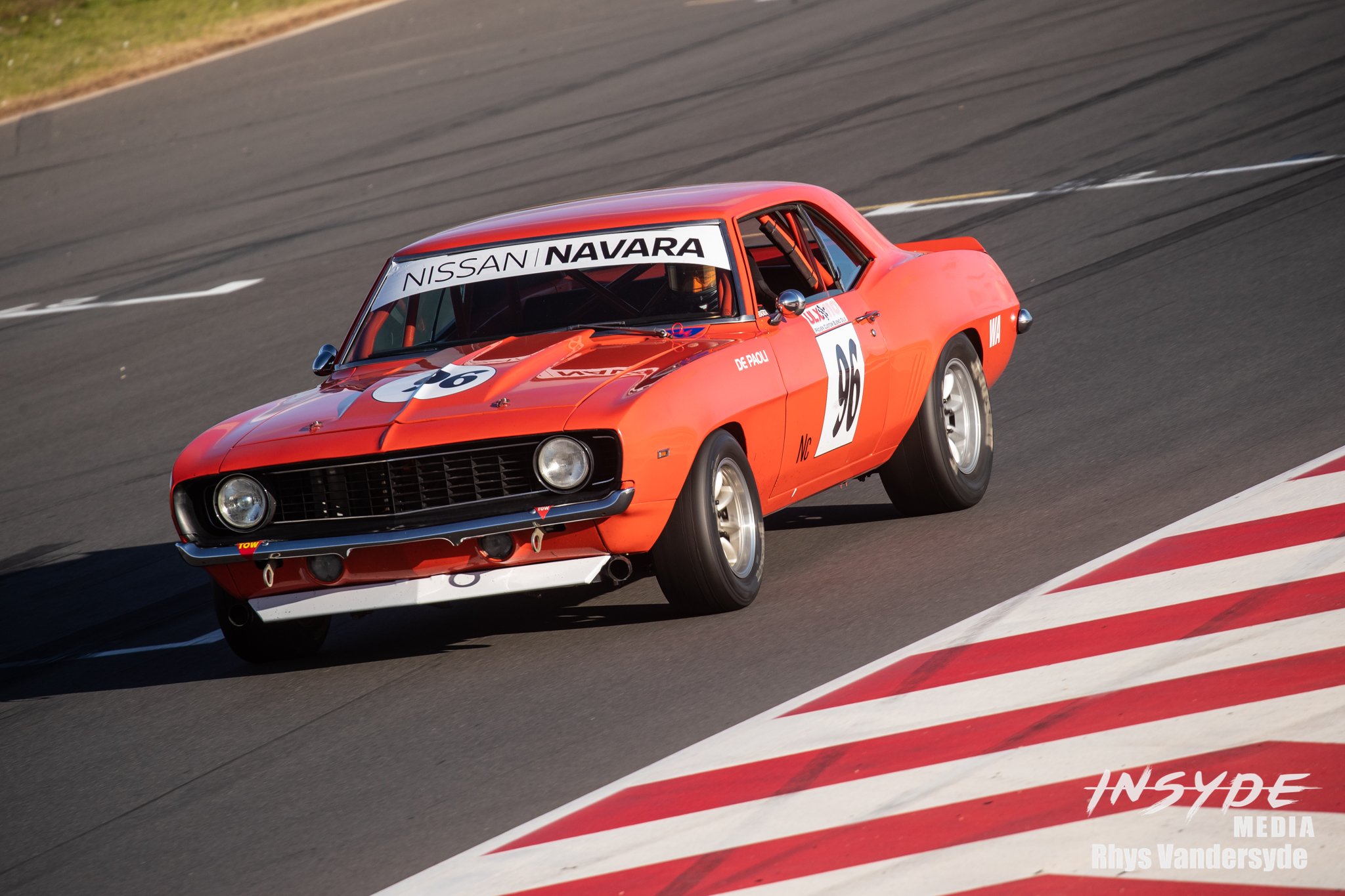 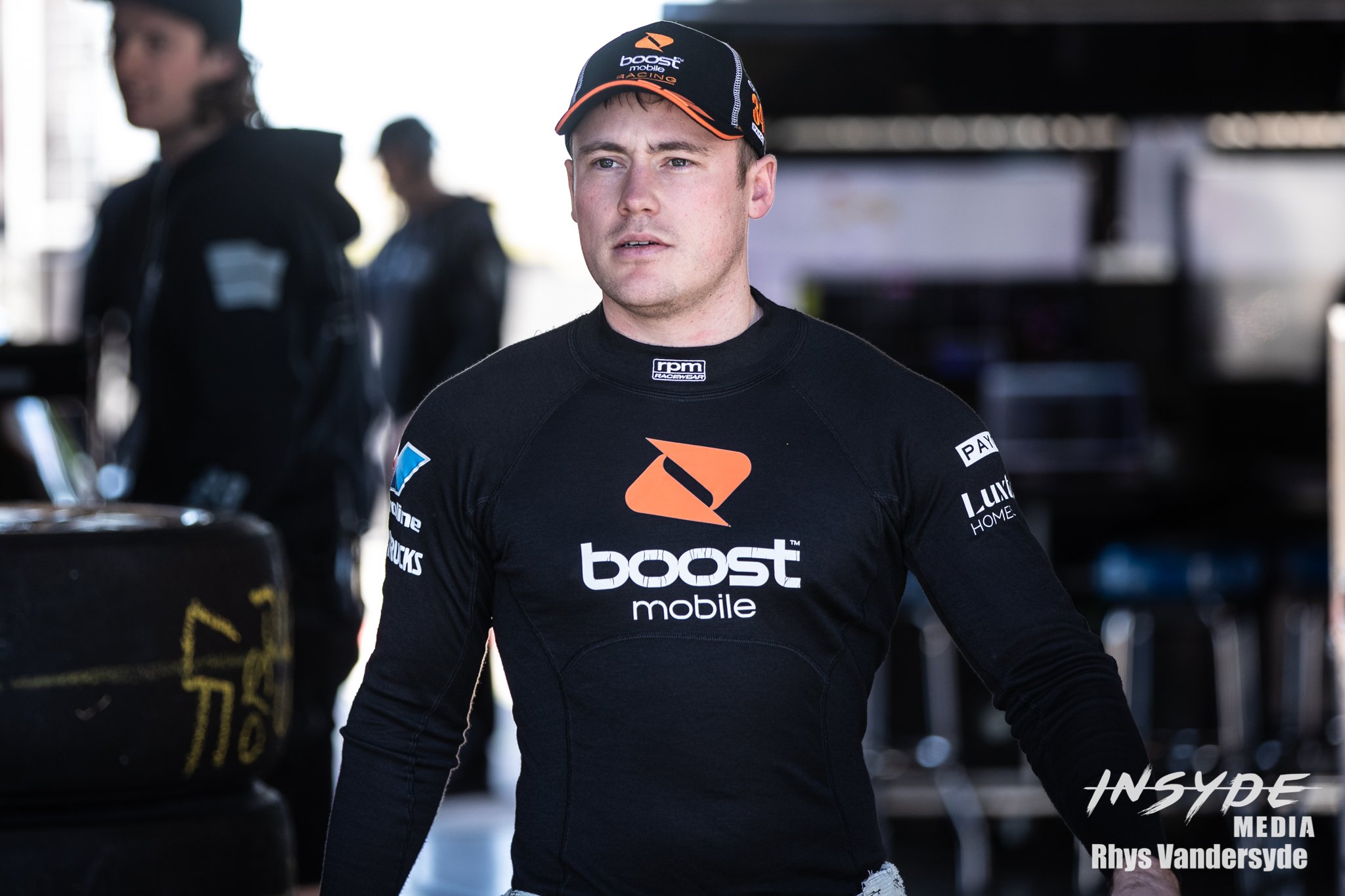 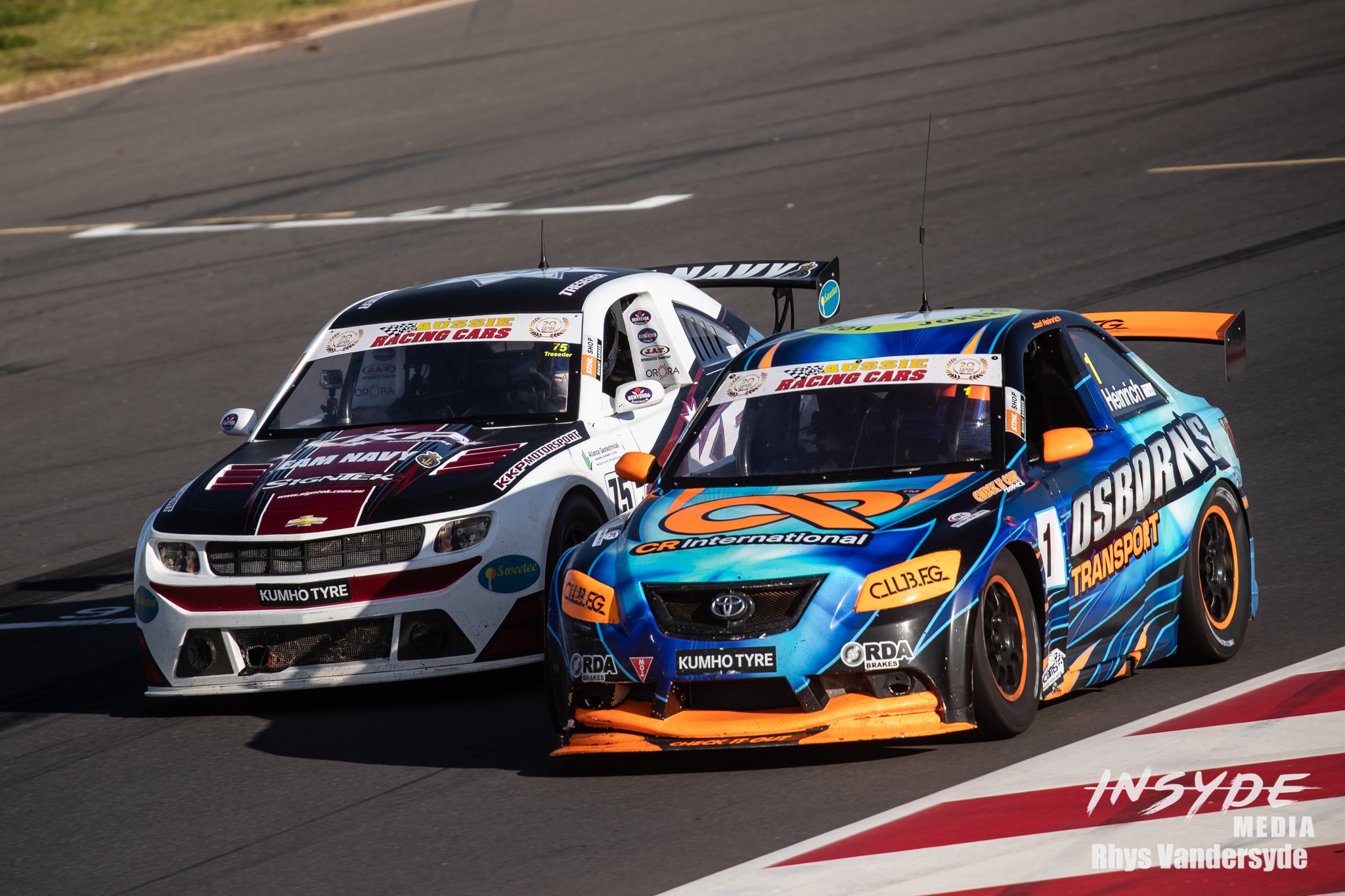 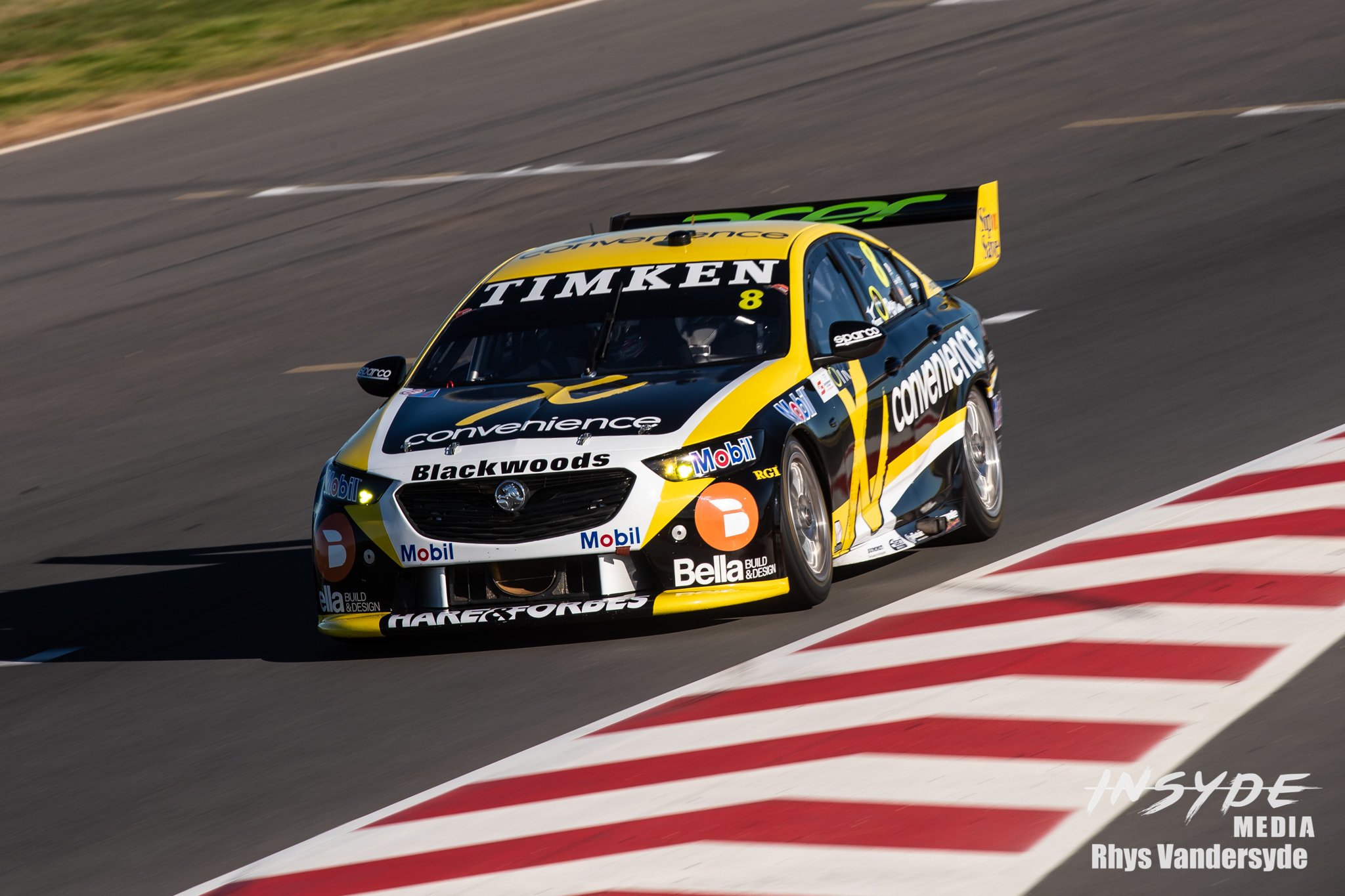 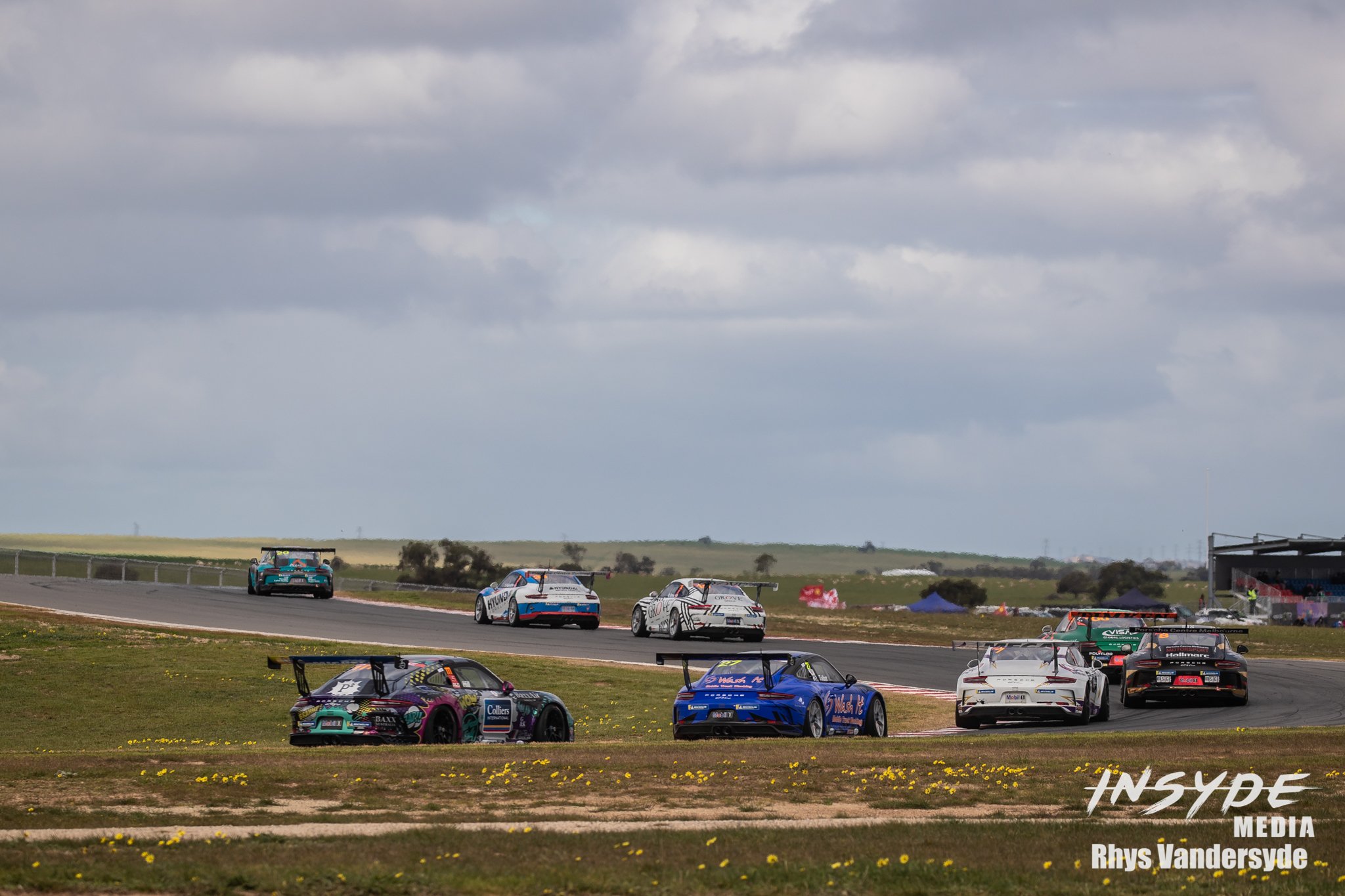 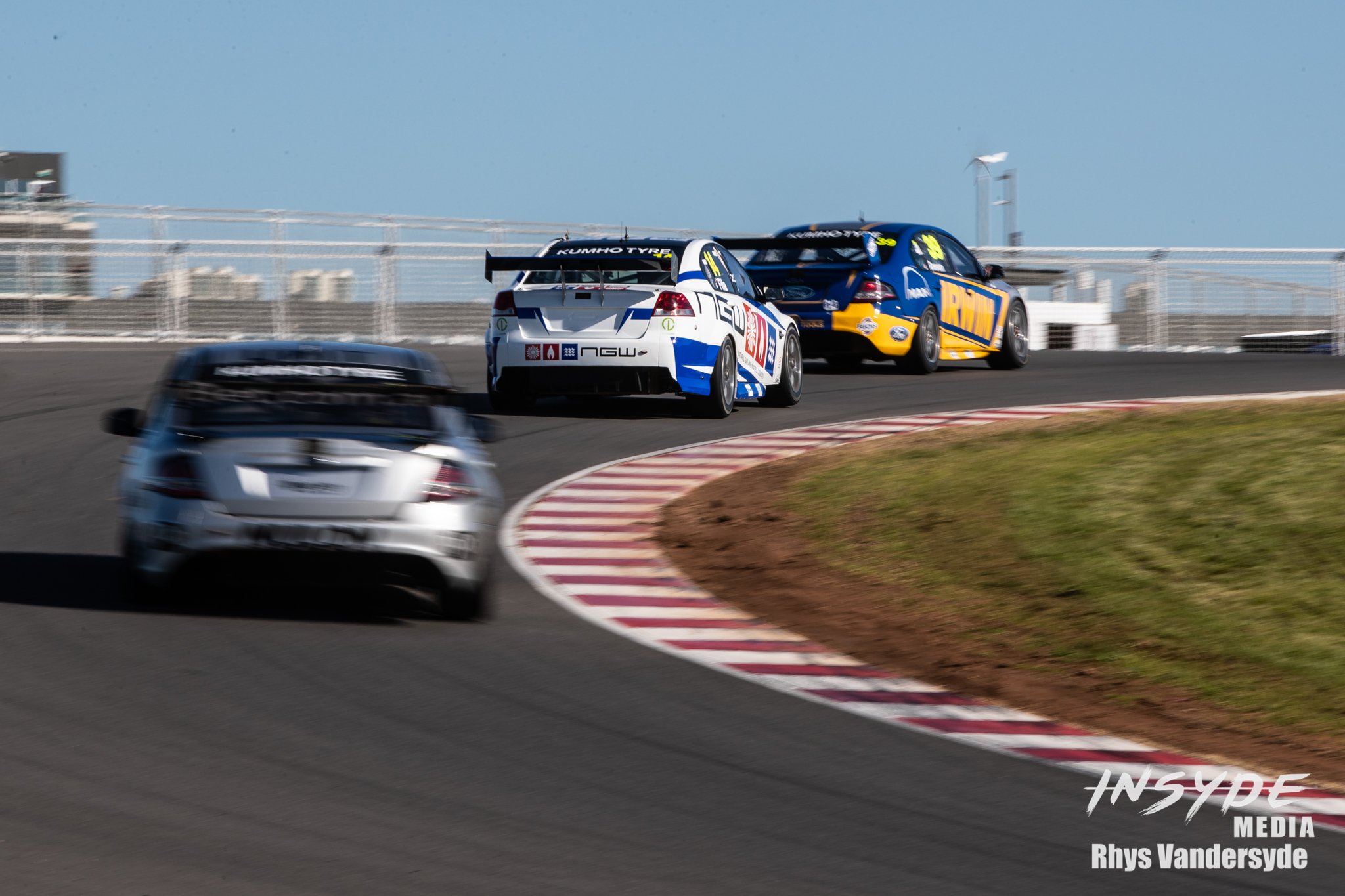 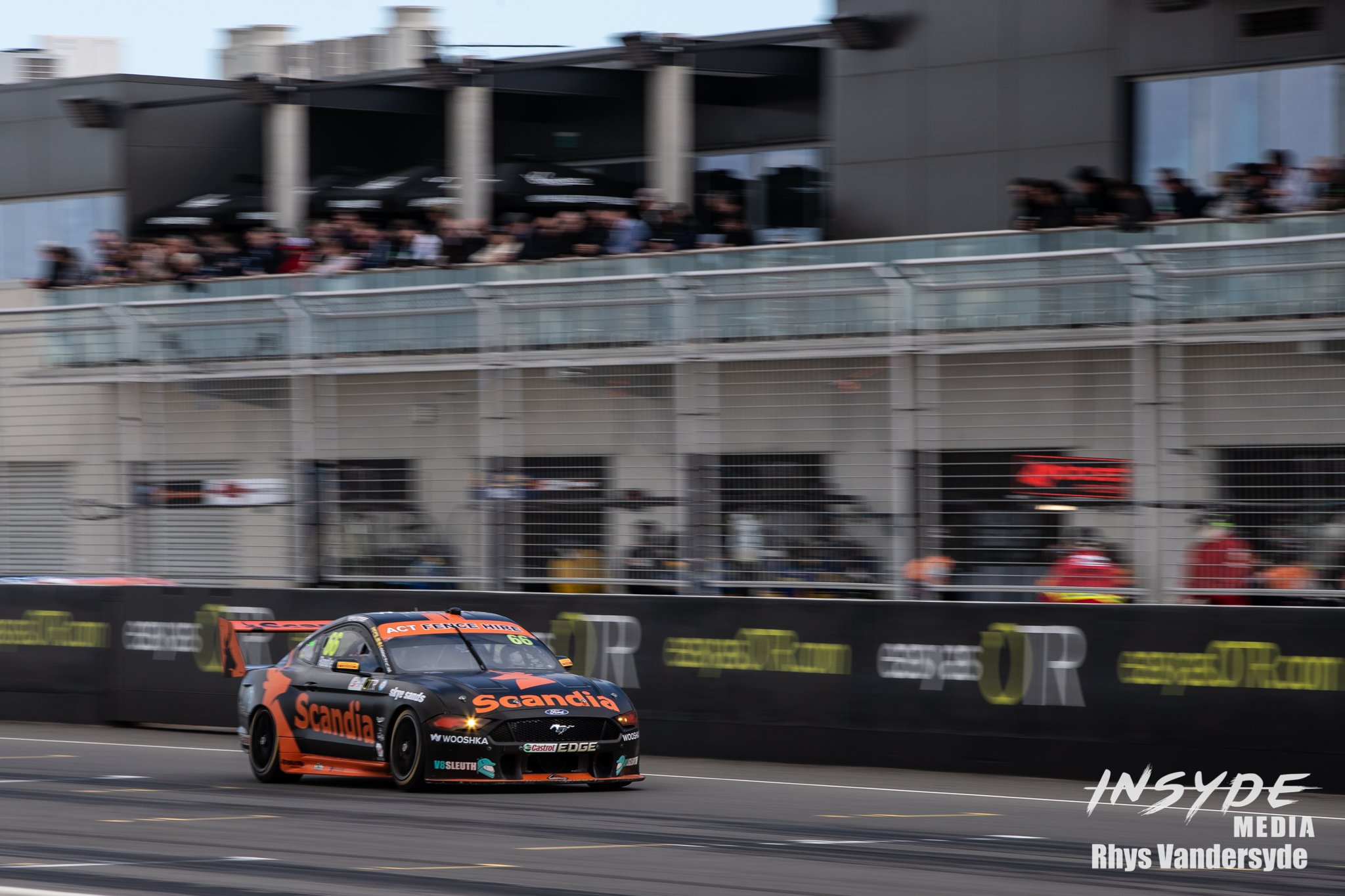 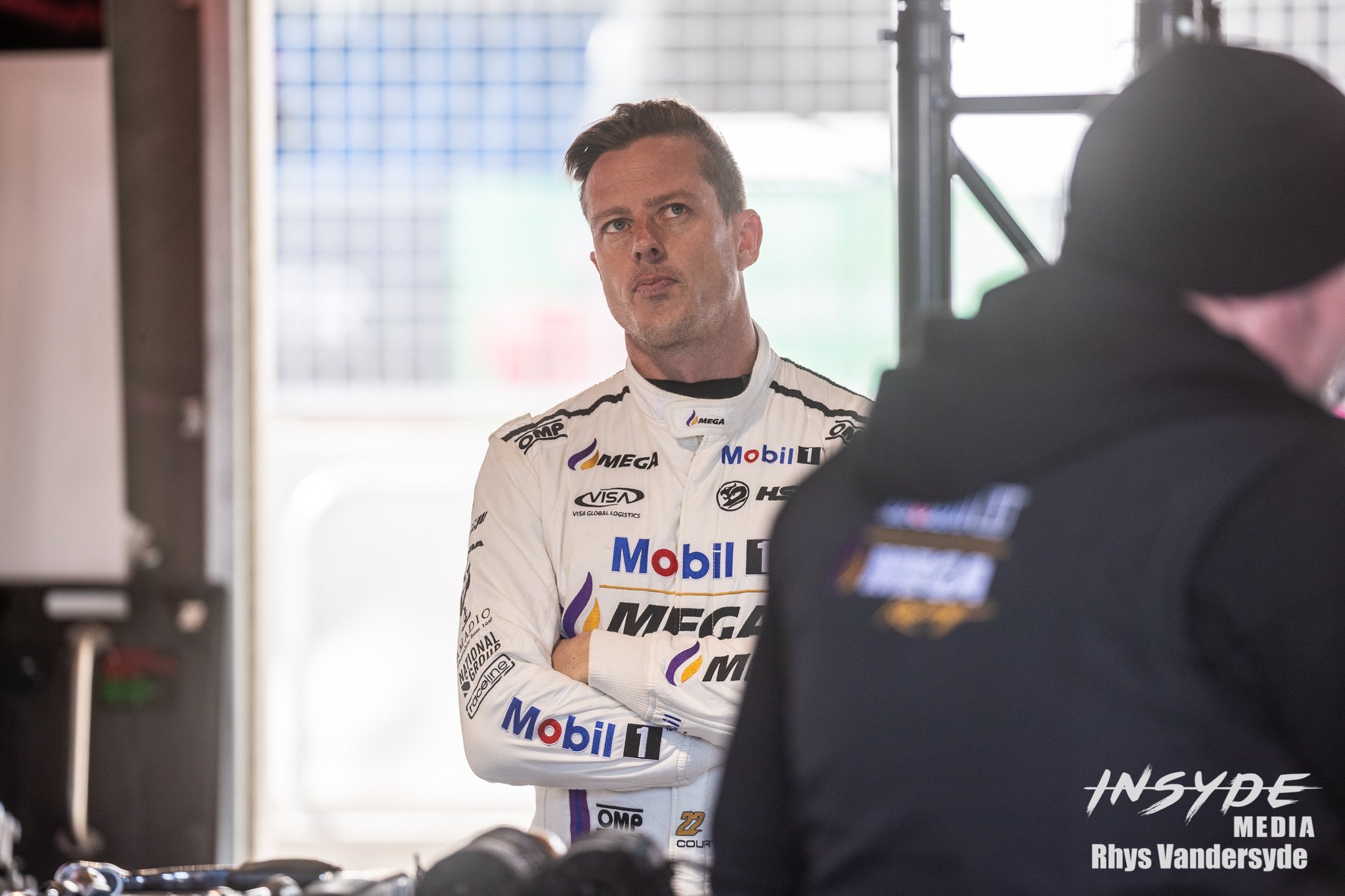