It’s always good to get out to the Virgin Australia Supercars Championship’s preseason test day and get up to speed with all the offseason changes before we head to Adelaide.

Obviously, the biggest change for this year has been the introduction of the Ford Mustang. So it was particularly good to see six of them ready to represent the Blue Oval before the season commences. No bias here, but manufacturer support is good for the sport.

The Mustang looks much better in race trim than the initial camo photos suggested. We were commissioned by Auto Action to shoot the Ford Mustang race car alongside one of Tickford’s road versions, which you’ll need to pick up the next issue of the magazine to see the actual photos, but interesting see the comparison. While there are some of the proportions aren’t perfect, it’s not nearly as far out of whack as the initial fuss made it out to be.

Phillip Island’s test was also a great opportunity to get up to speed with the team, sponsor and driver changes ahead of Phillip Island. No doubt we’ll still send the odd Lee Holdsworth on track photo when asked for a Mark Winterbottom one while we adjust to that offseason change, but we should be on top of that after the first couple of rounds.

As for shooting the test day, we had a really simple program to run through. The first couple of hours was spent getting a front on, front three-quarter and simple side pan of each of the cars for Auto Action’s pre-season coverage. It would have been great if all the cars could have spent the first hour on track at the same time, but not to be. One of the side effects of having such a big window of track time for them to take advantage of.

Once we’d tick that box then we could get a little more creative. But once again without a significant number of cars on the track at the same time, it meant significant amounts of time were spent standing around shooting only one or two cars.

To round out the day we spent the afternoon in and around the pits trying to get a lot of candid behind the scenes shots and headshots of the drivers and crews, once again so that Auto Action could have a comprehensive selection of shots in the lead up to the Adelaide 500.

Below we’ve put together a small selection of some of our favourite photos from the Supercars pre-season test at Phillip Island. Make sure you pick up the next issue of Auto Action for more. 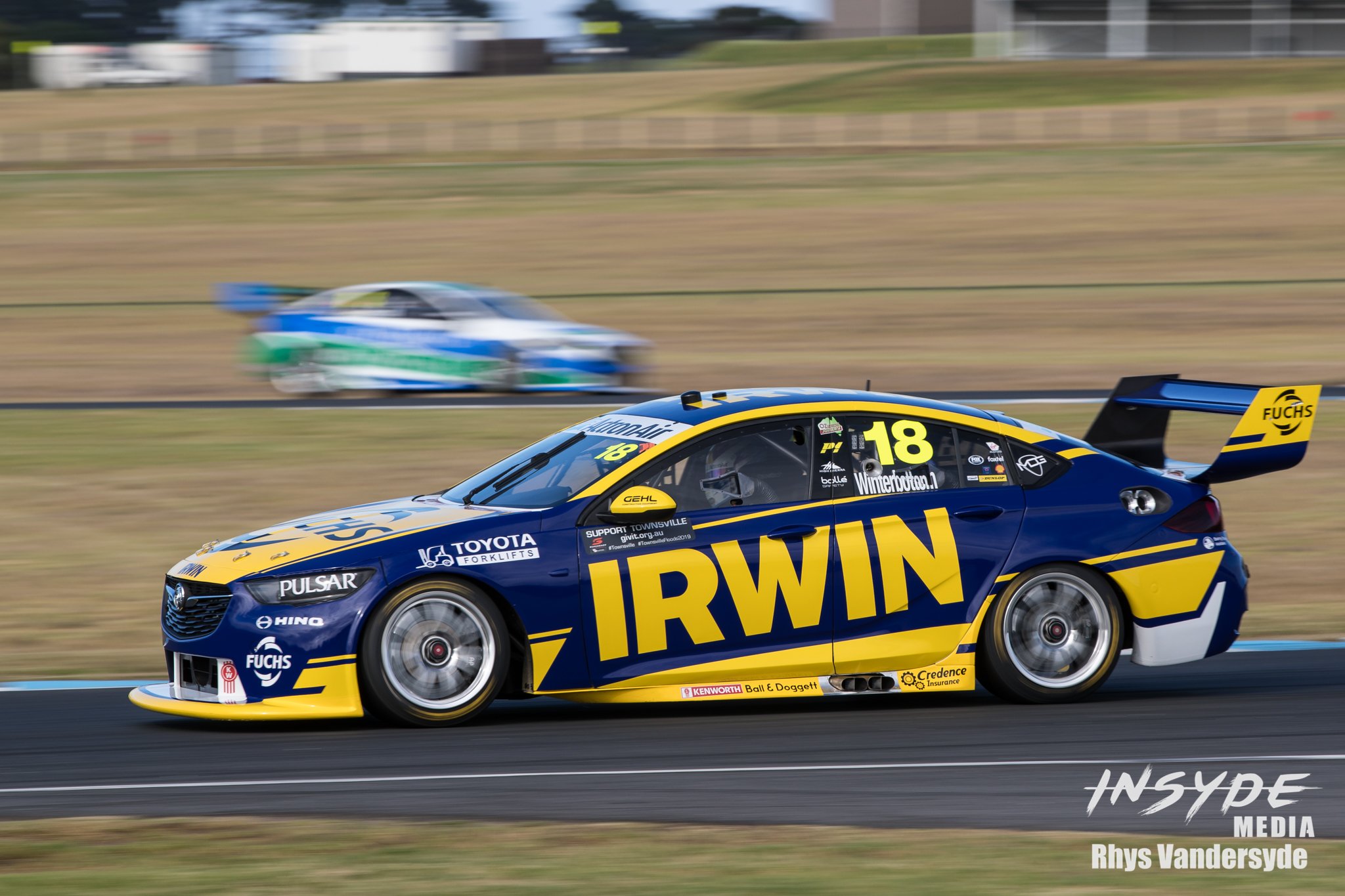 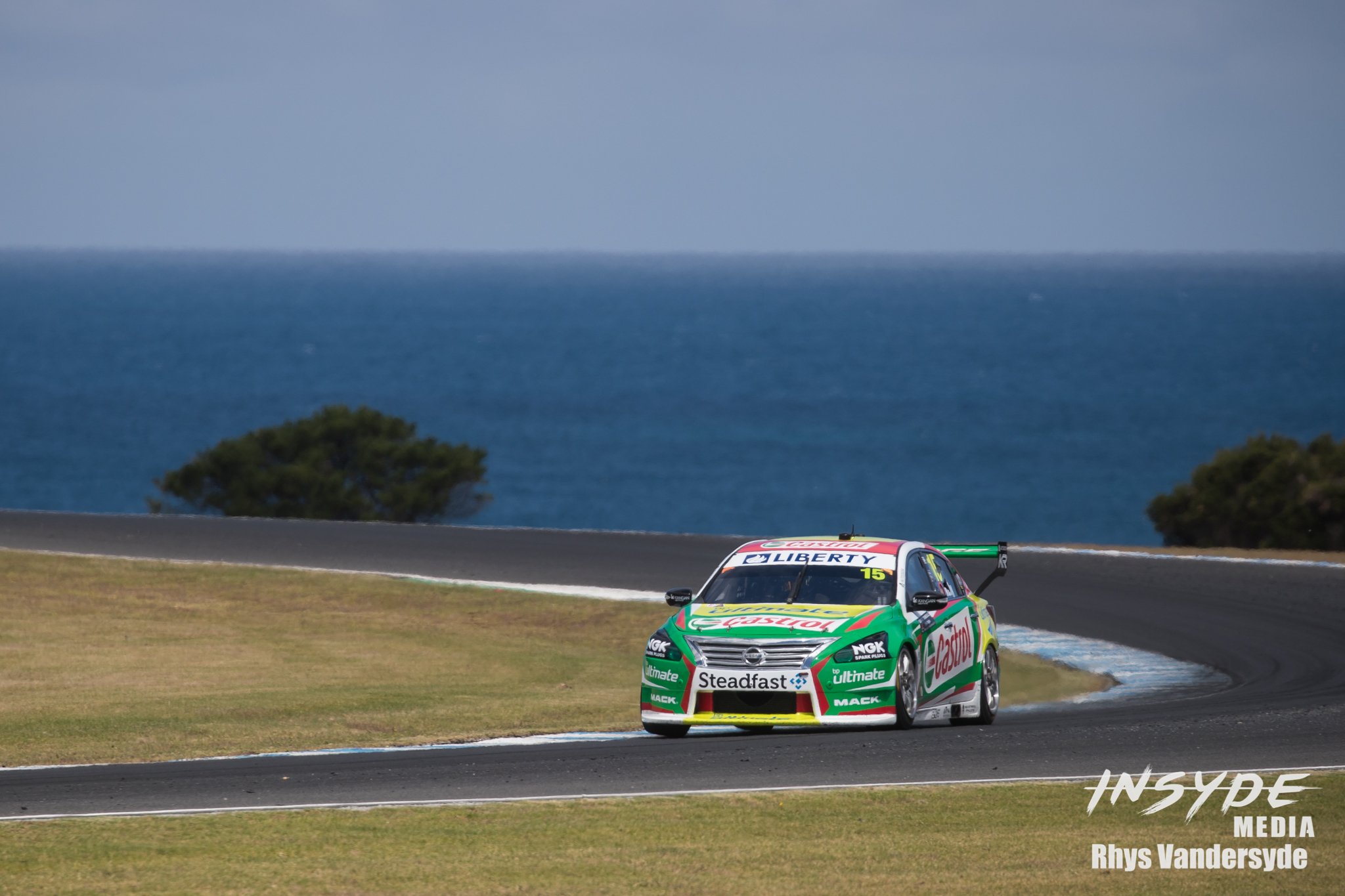 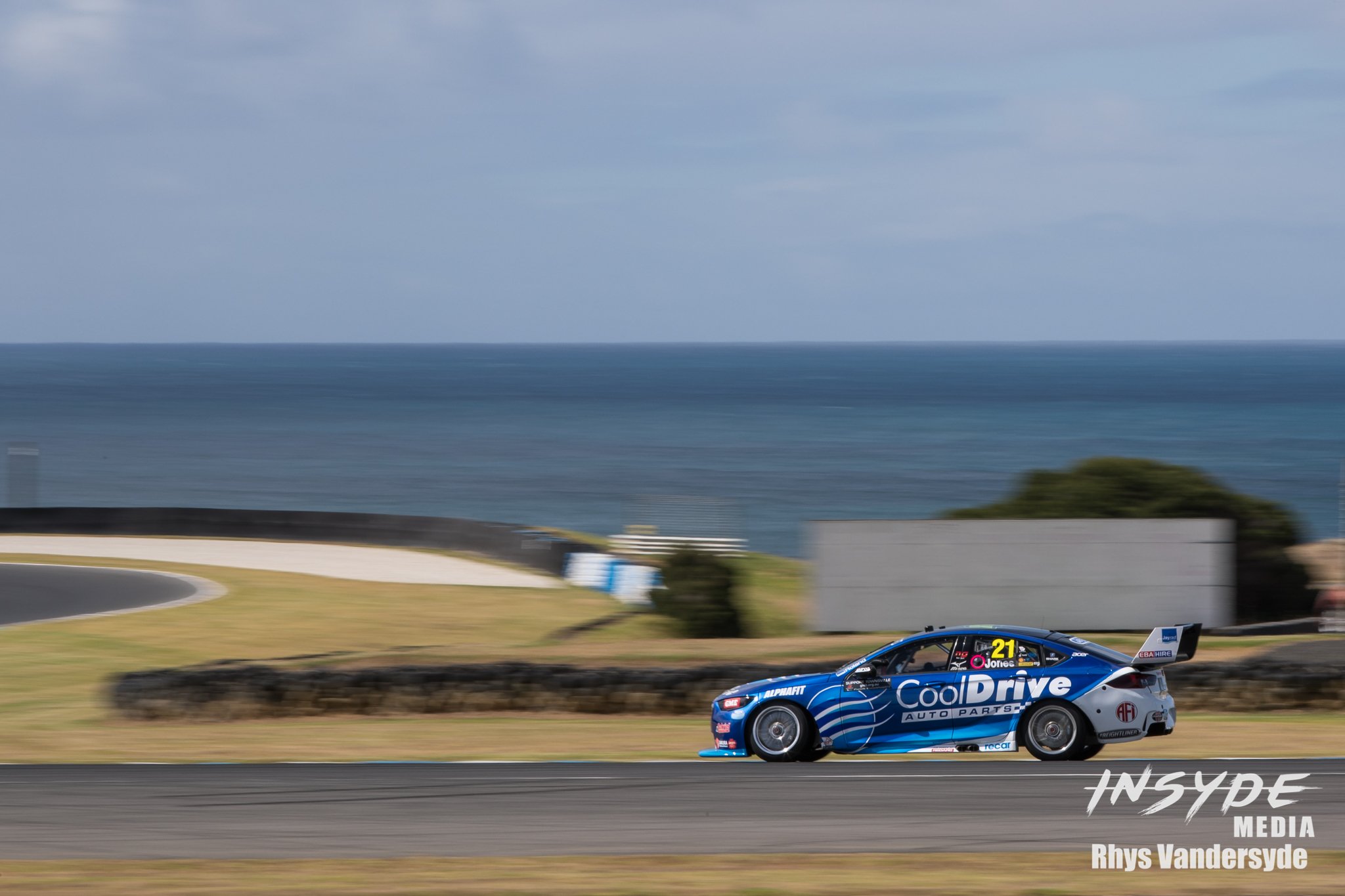 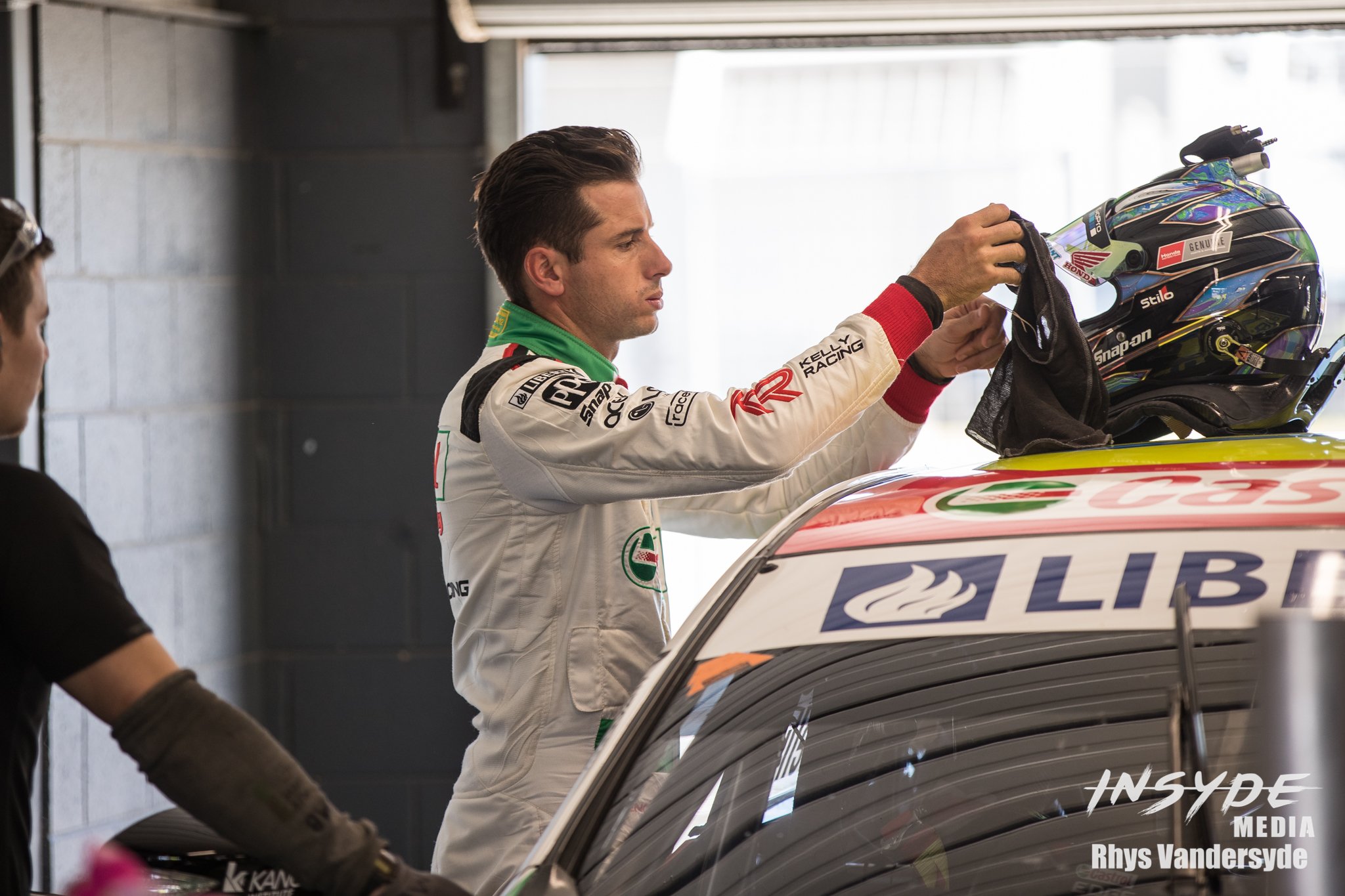 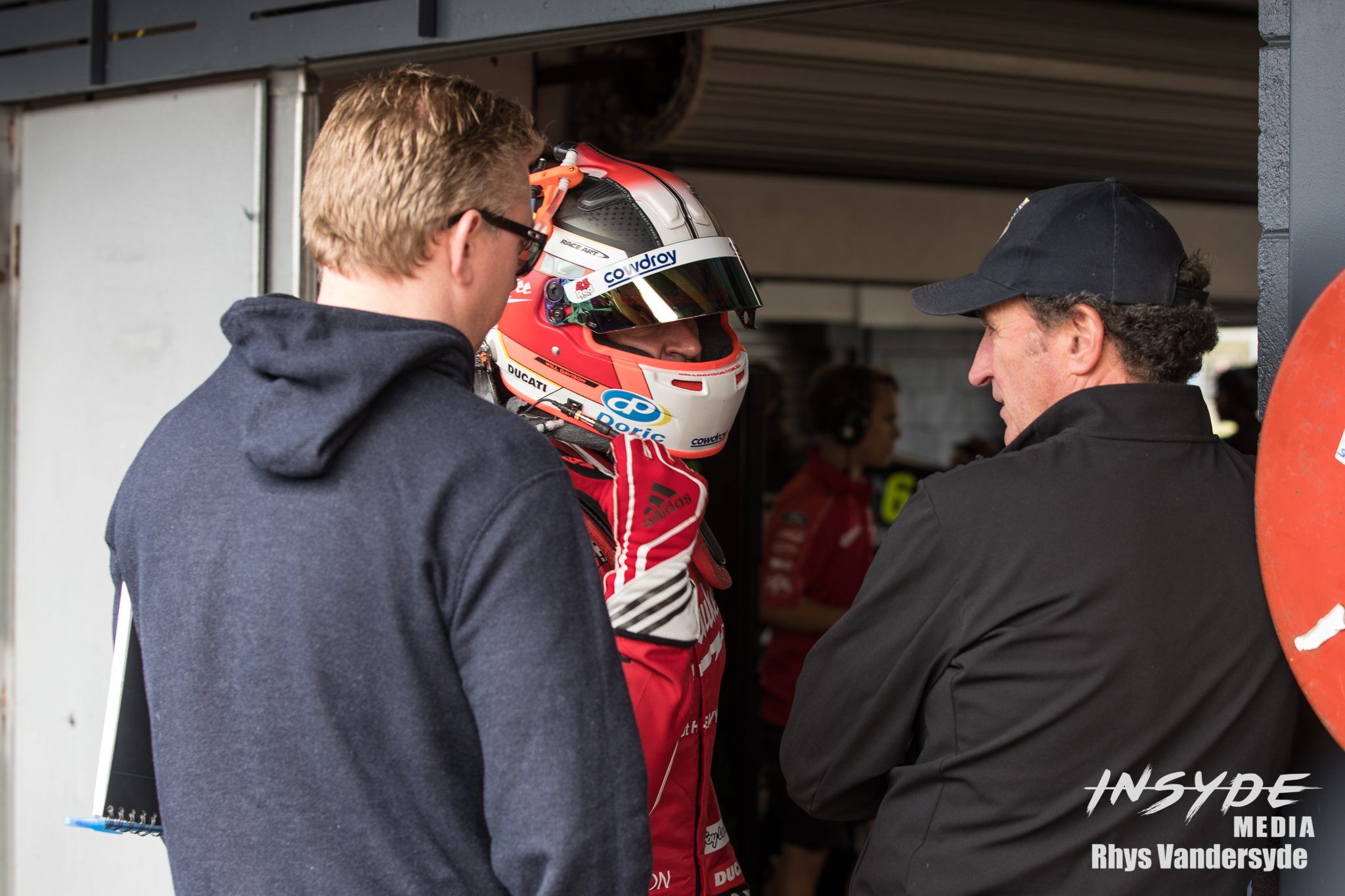 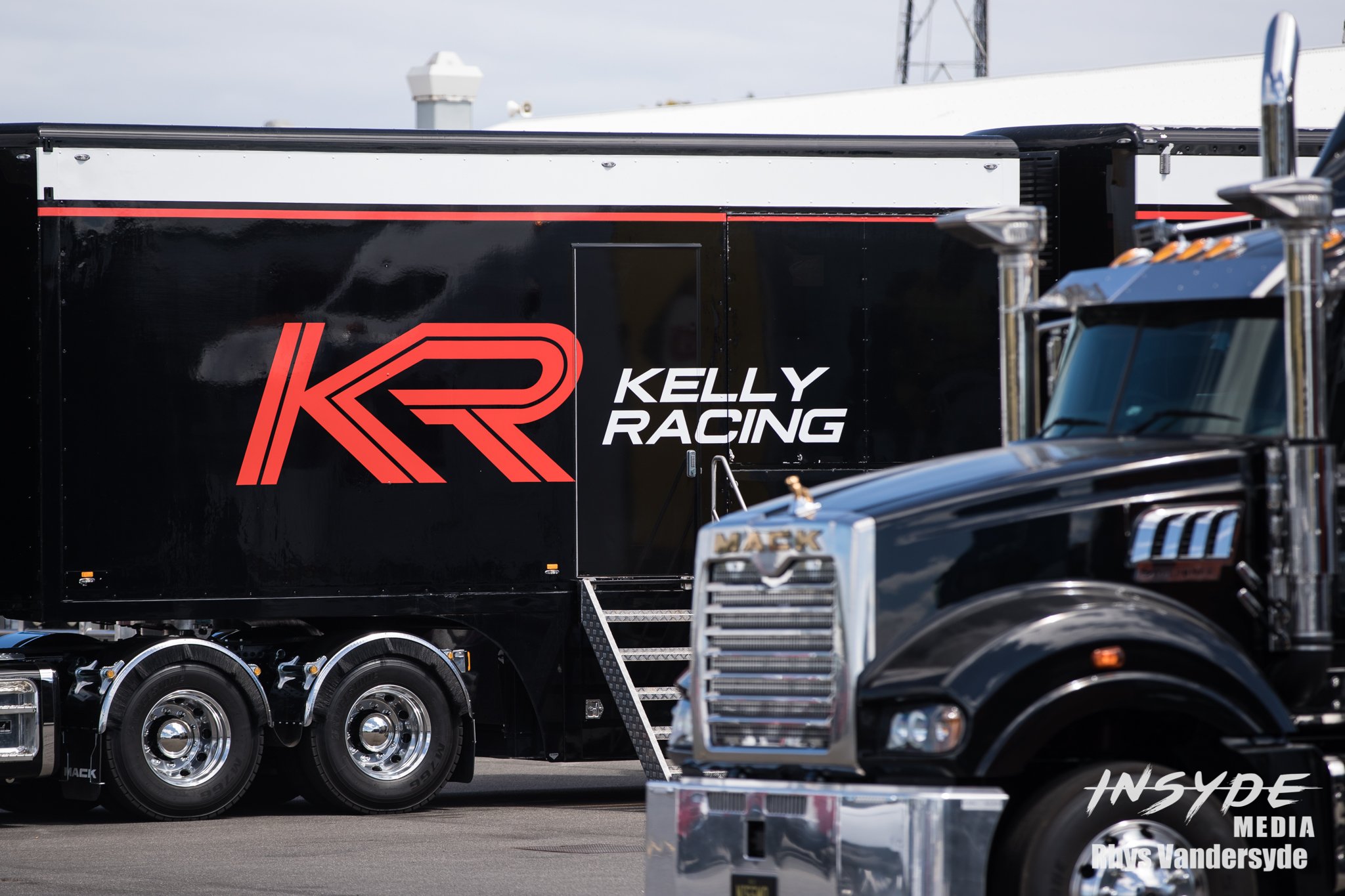 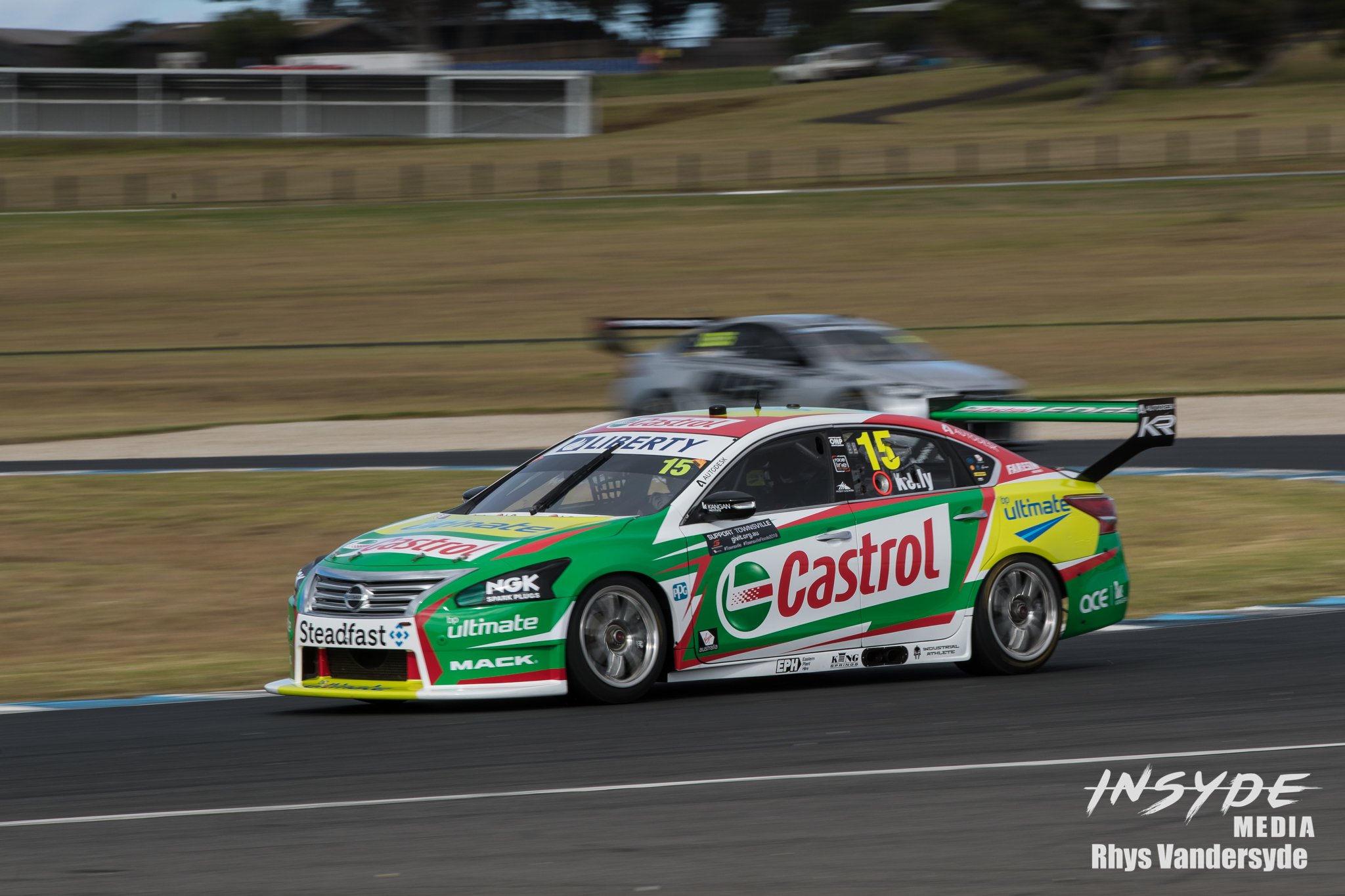 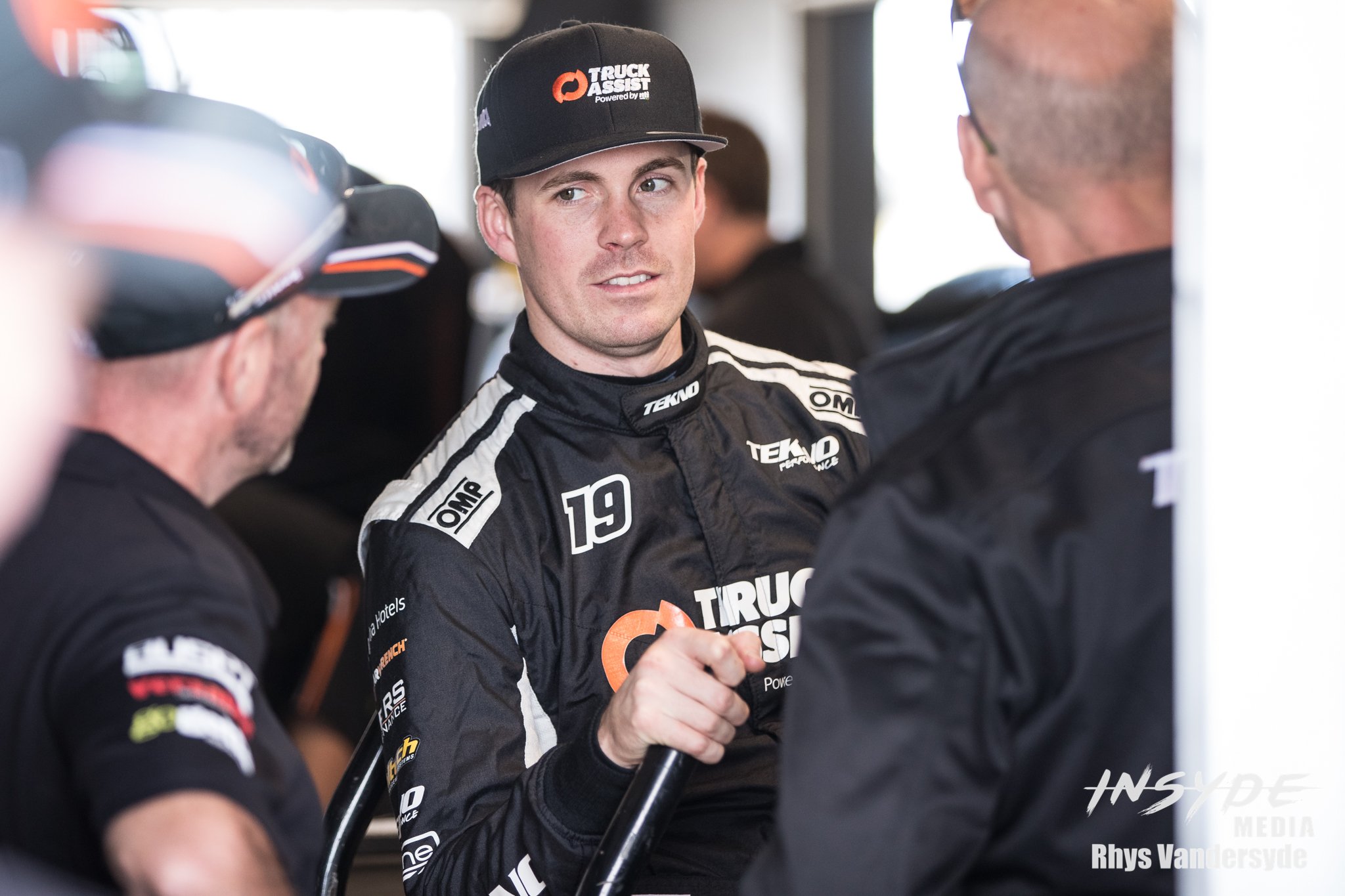 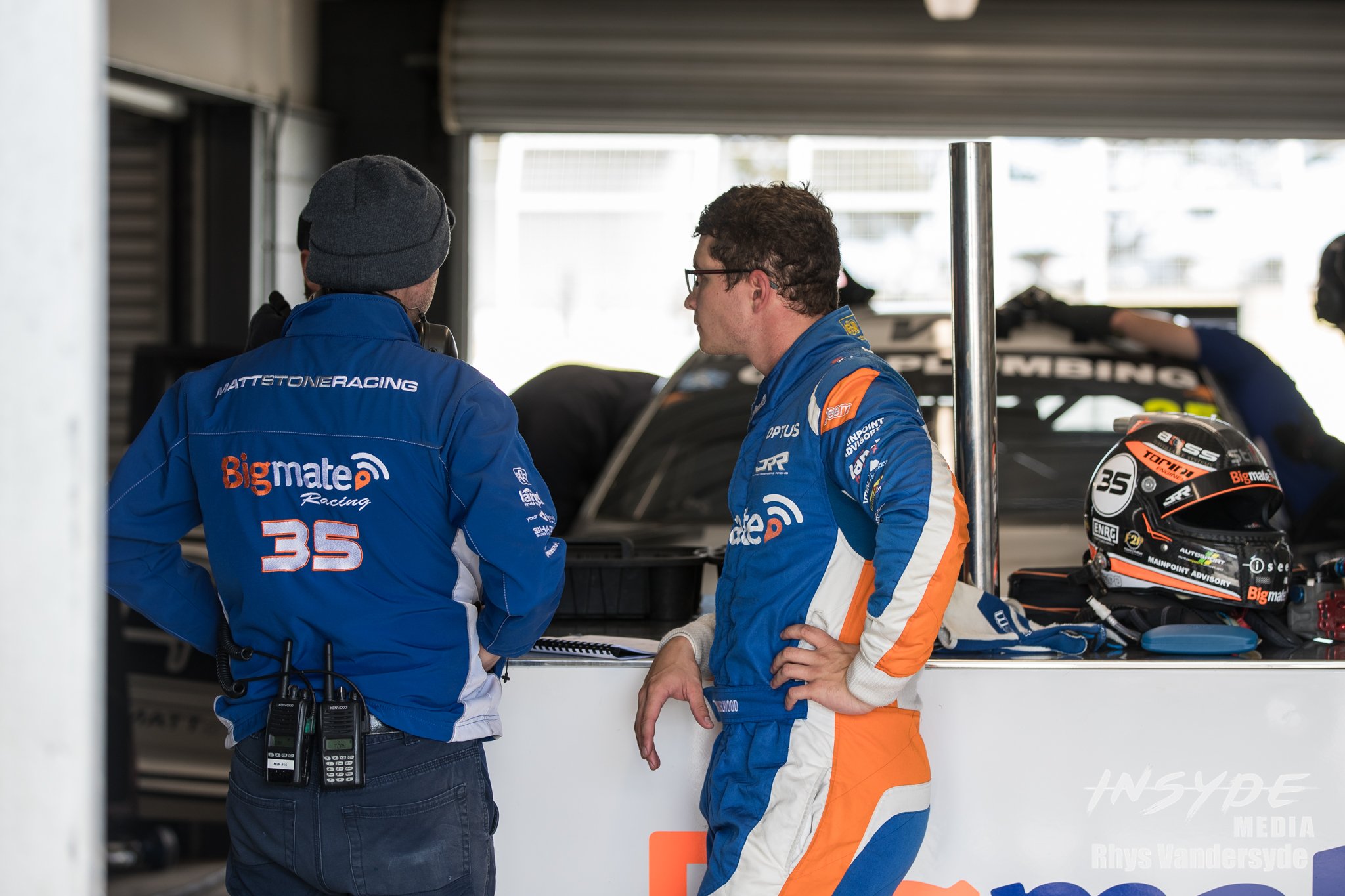 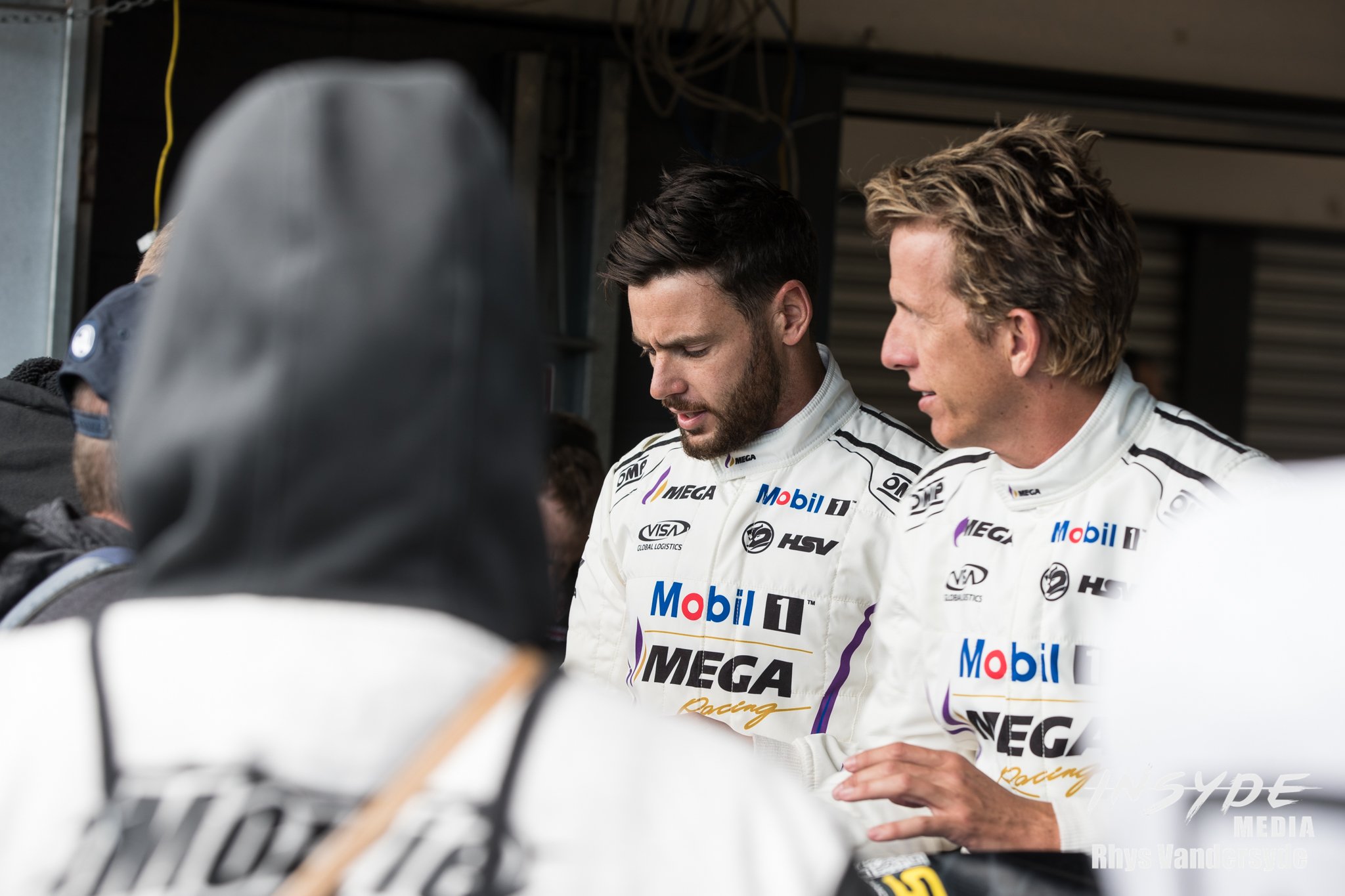 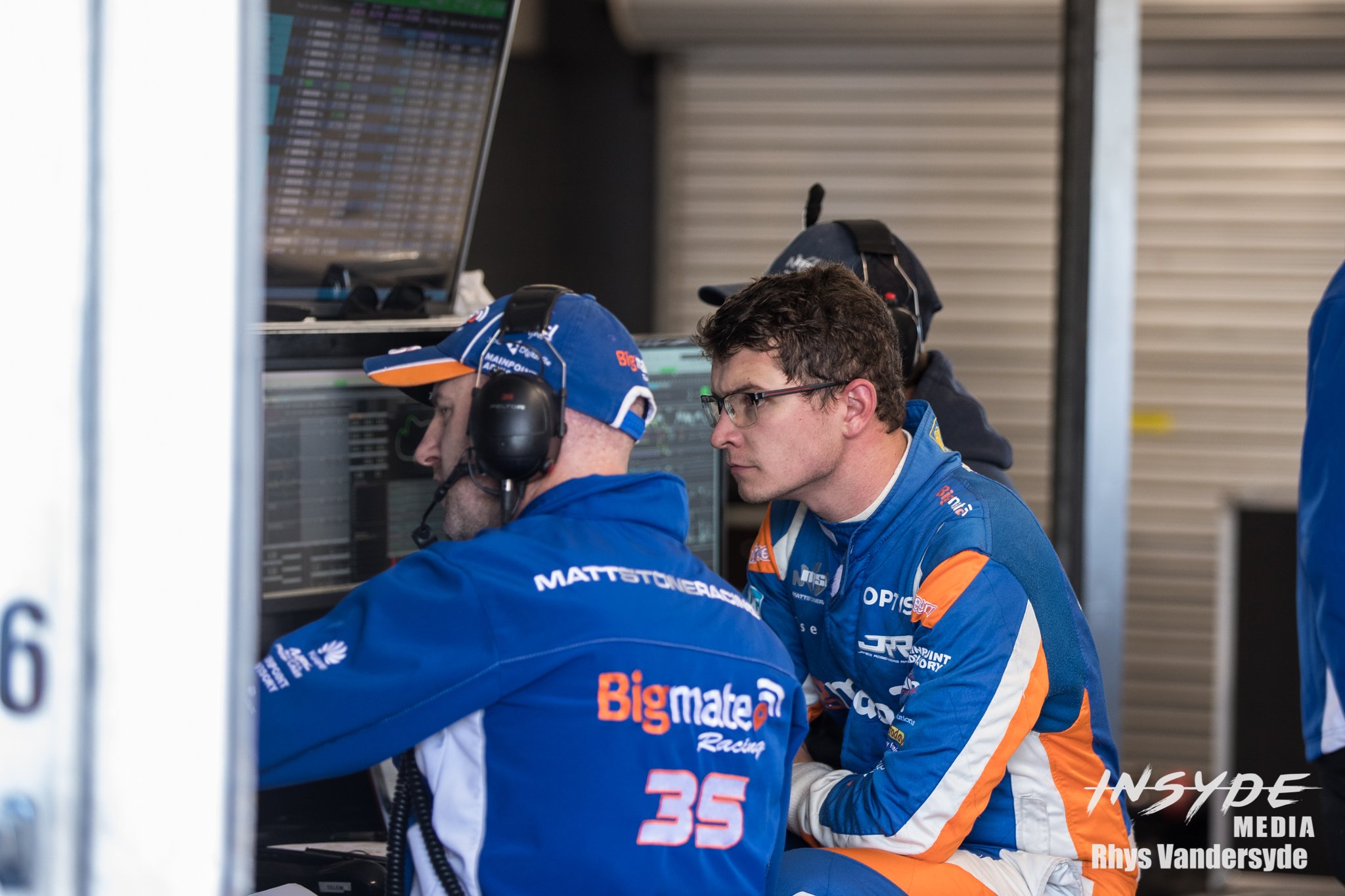 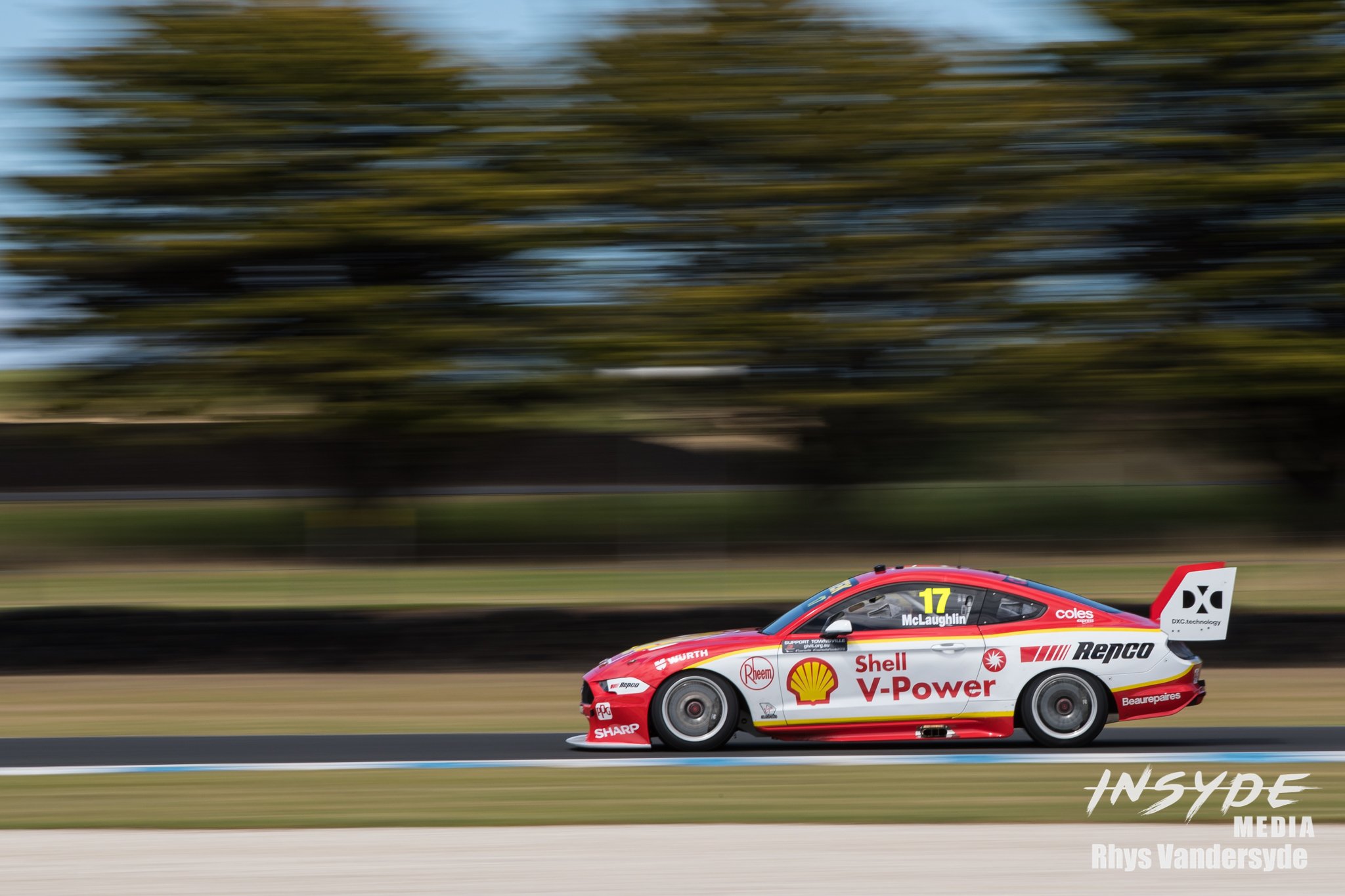 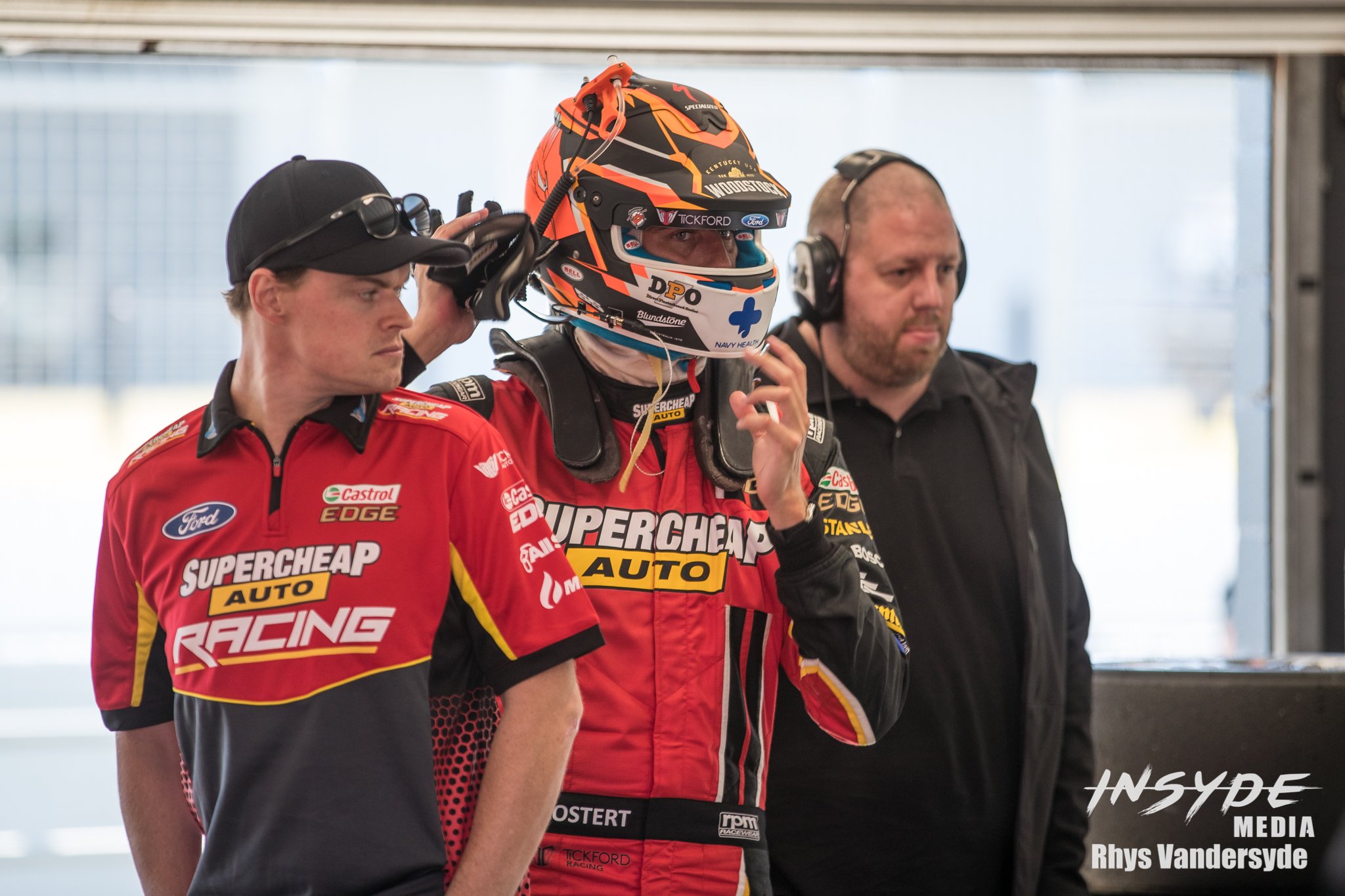 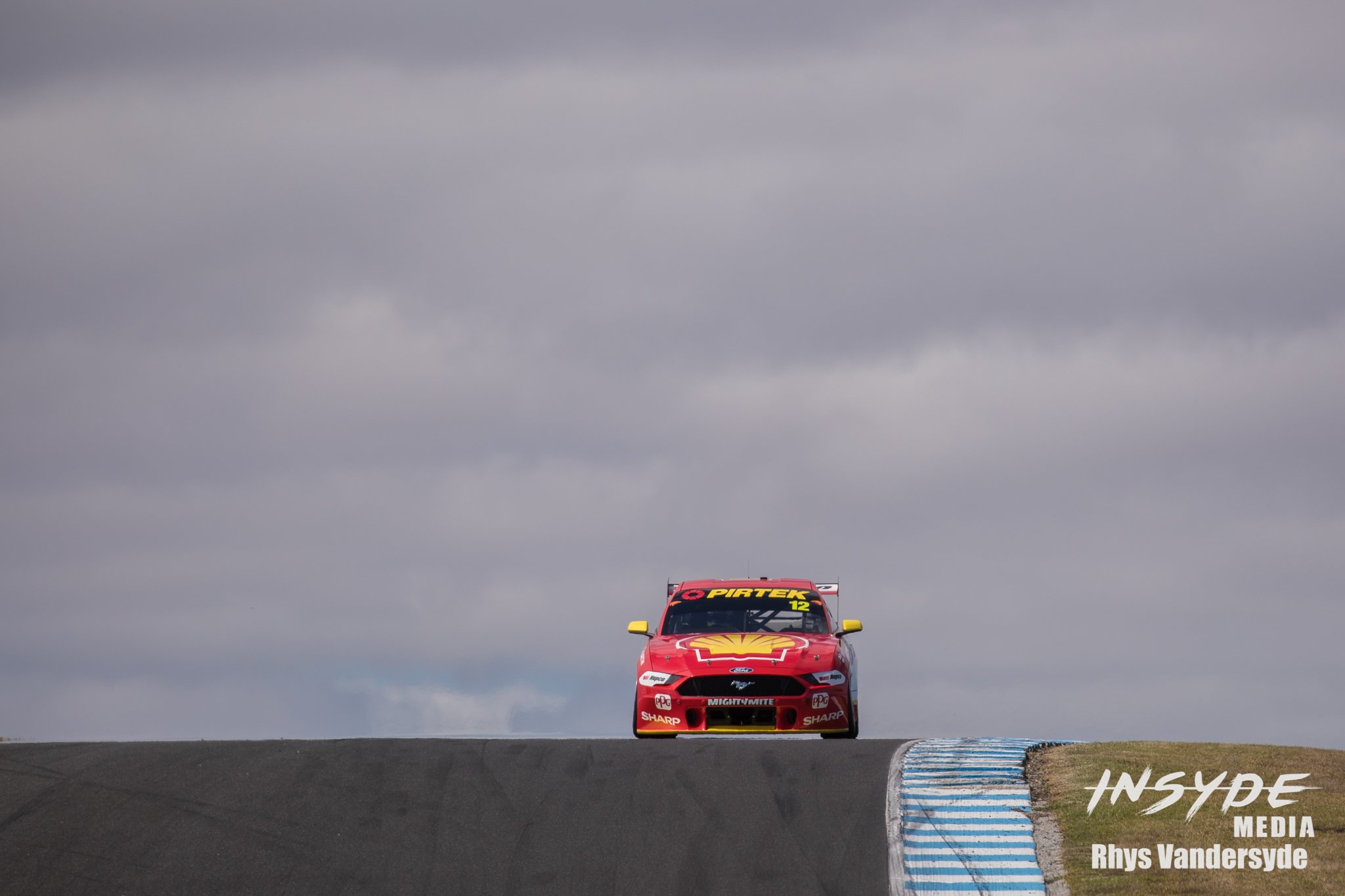 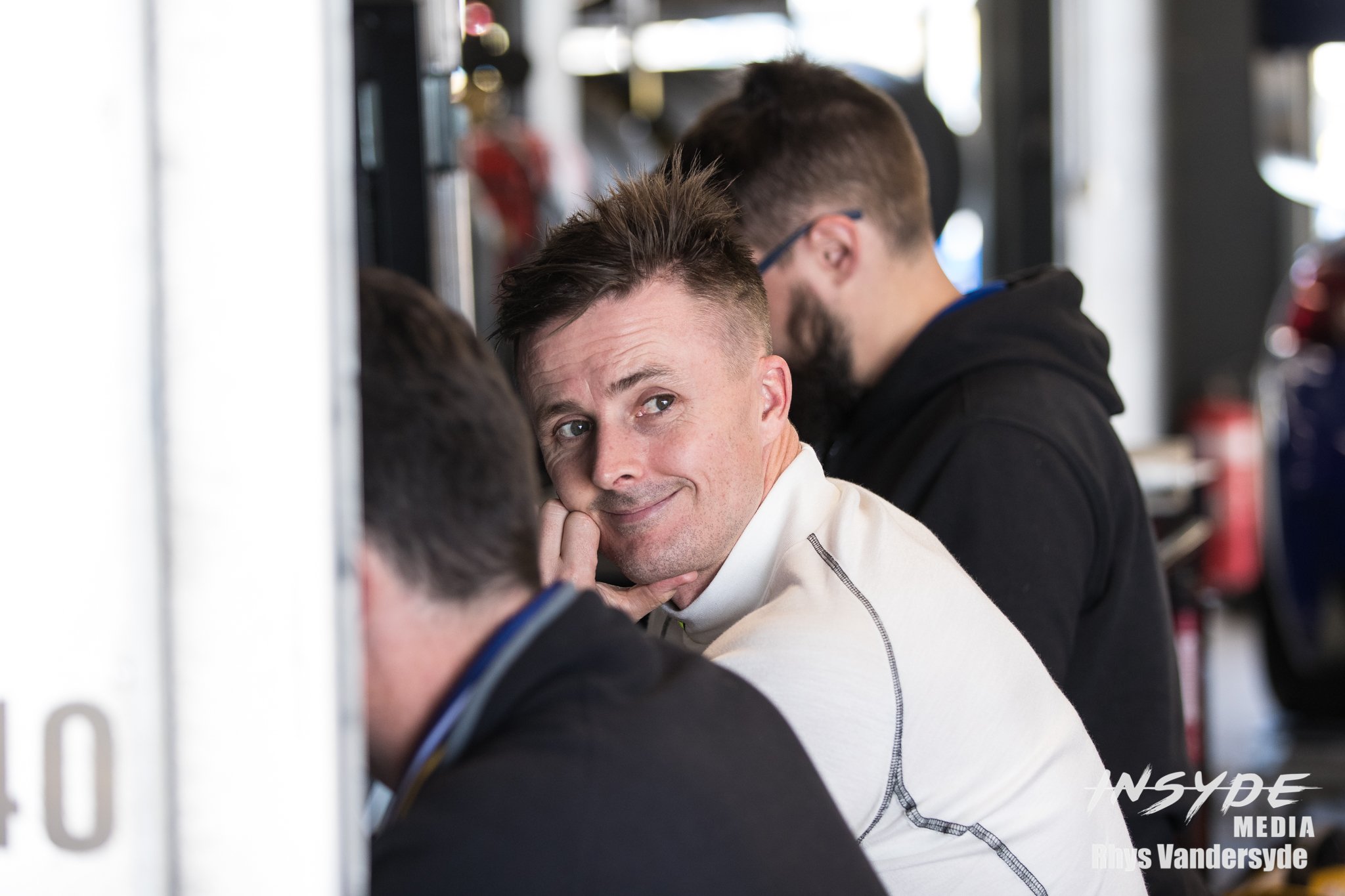 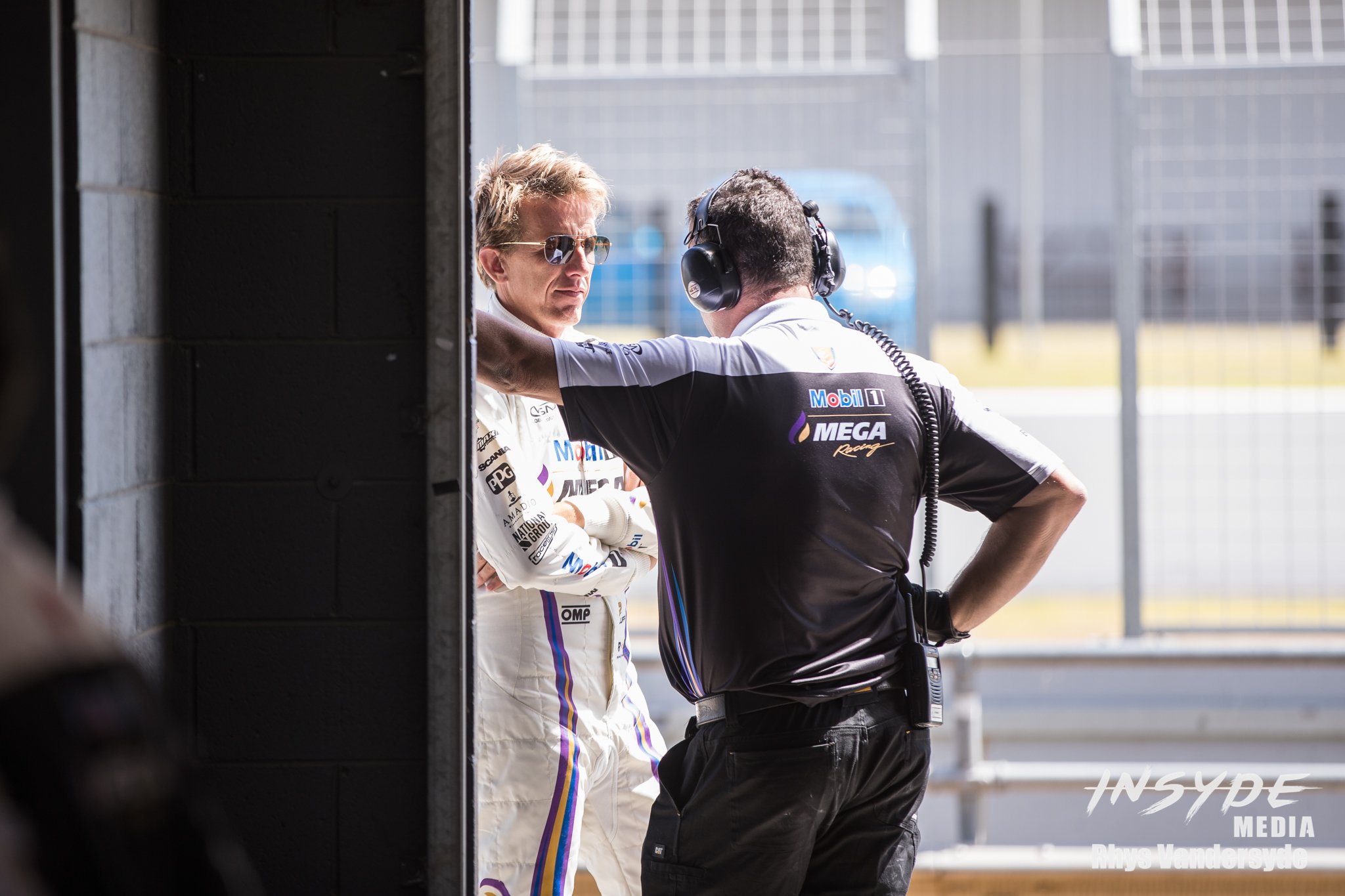 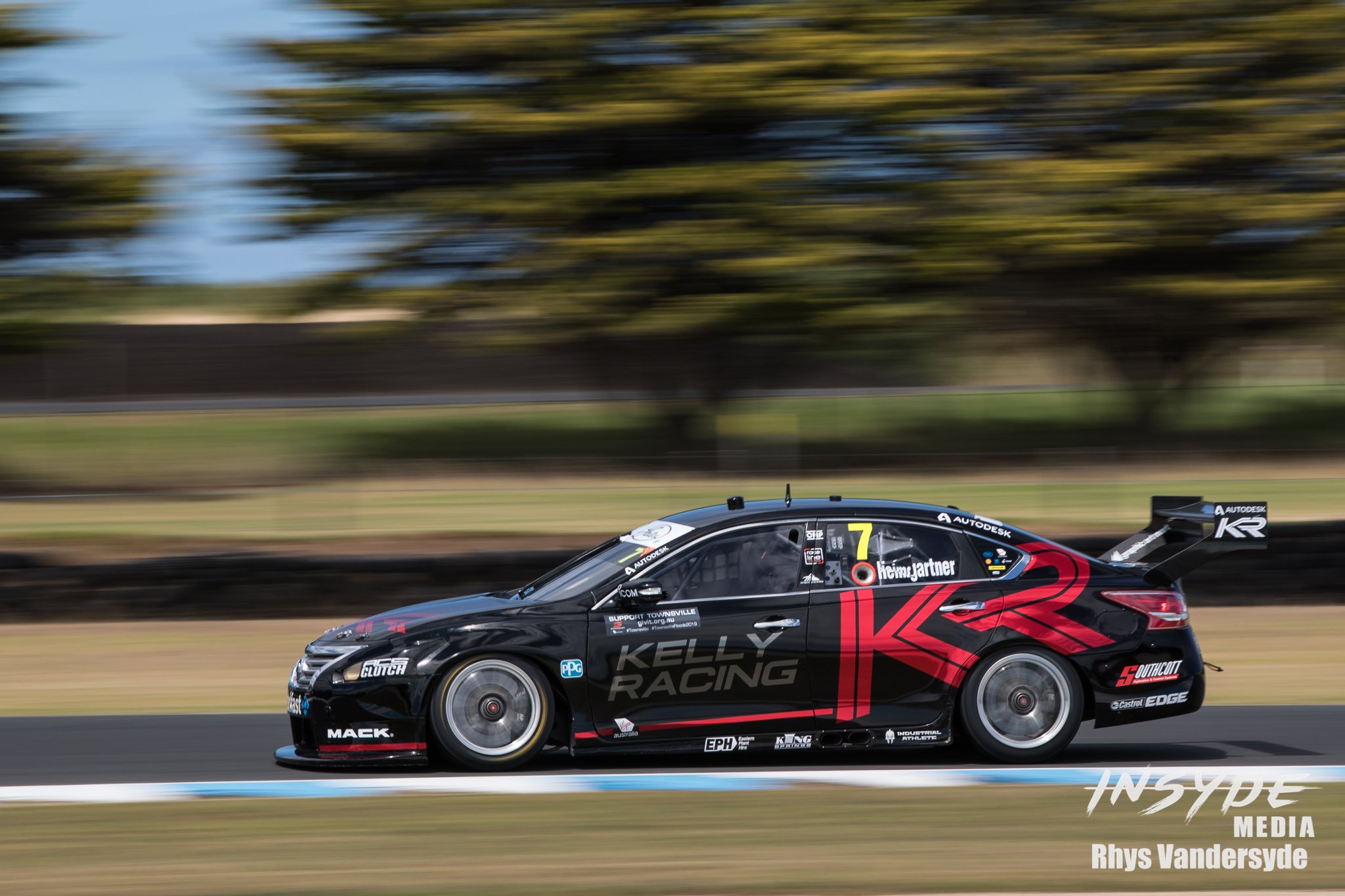 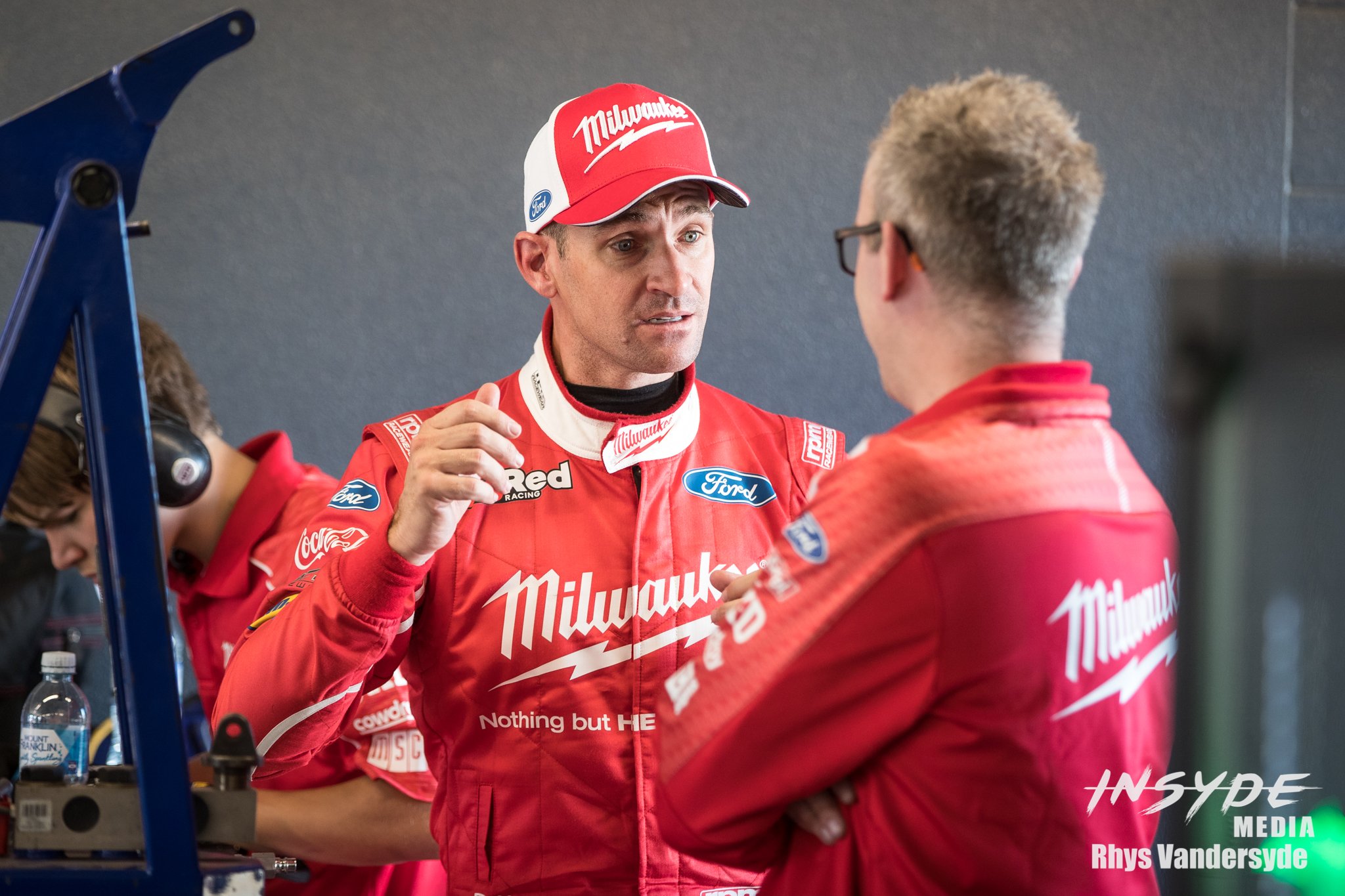 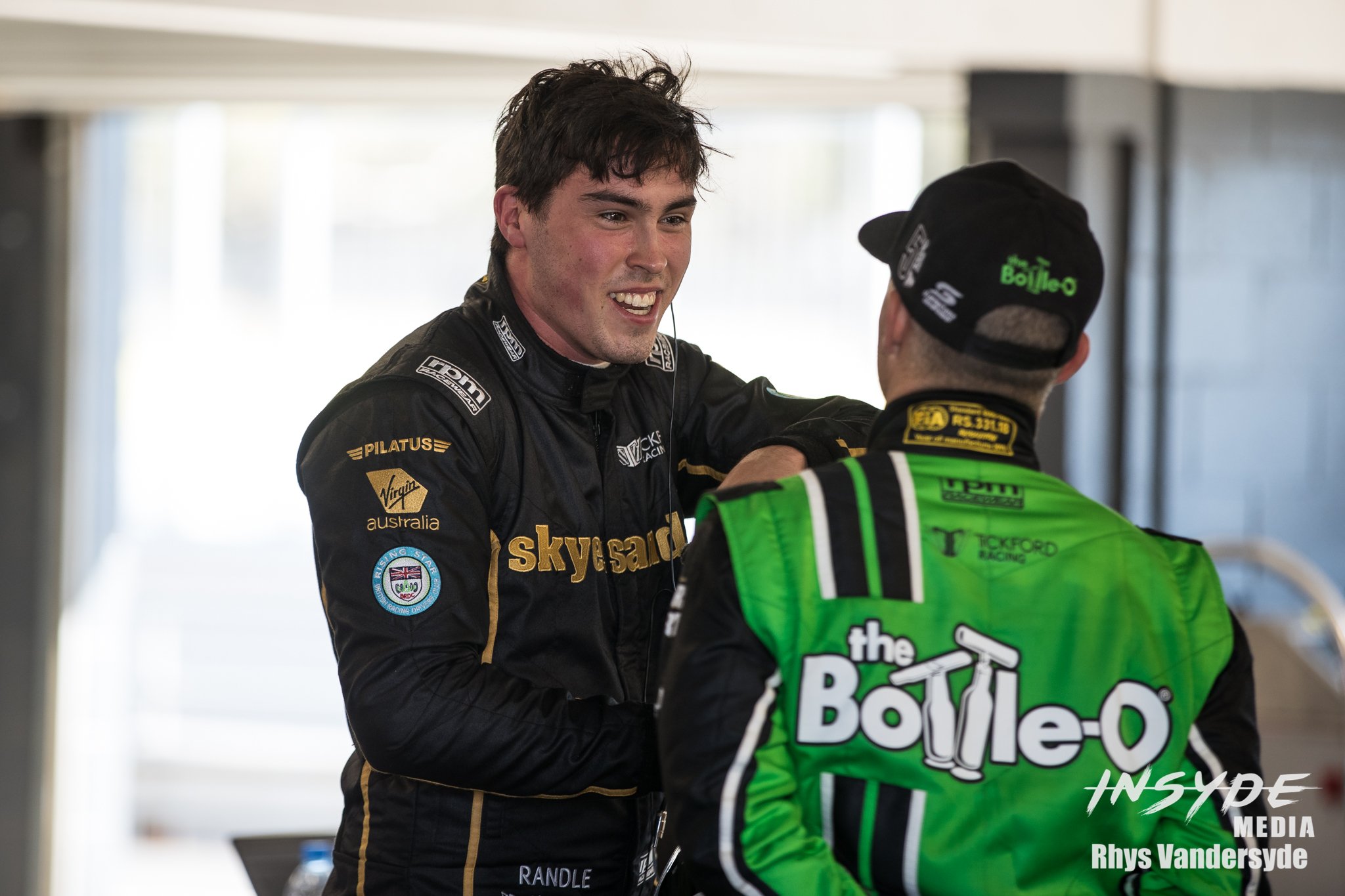