After two grand events to kick off the Virgin Australia Supercars Championship, the series returned to its roots with a more low key round at Symmons Plains in Tasmania.

While the carnival-style atmosphere of both the Adelaide 500 and Melbourne Grand Prix is something to special to be part of. Particularly when the off-track entertainment is just as important as the on track. However, there is also something to be said about racing at permanent race tracks with a much purer motorsport, track-focused, experience. It’s really important to have a good mix of events and experiences, not only for fans but also to keep things fresh for teams and crews throughout the year.

The little bull-ring style track at Symmons Plains made for action-packed racing. This was particularly evident in the support categories, Porsche GT3 Cup Challenge, Aussie Racing Cars, Formula Vee and the local Sport’s GT. Plenty of passing and some slipstreaming battles down the back straight.

It was rough and tumble for the Supercars teams as well, particularly in practice and qualifying. That said they were probably playing things a little more conservatively than previous years during the race given the tight turn around to get to Phillip Island with the back to back rounds.

Below you can scroll through a small selection of Rhys’s Supercars photos from Symmons Plains. If you’d like to browse through some of the work we delivered to our customers, head on over to our Facebook Page. 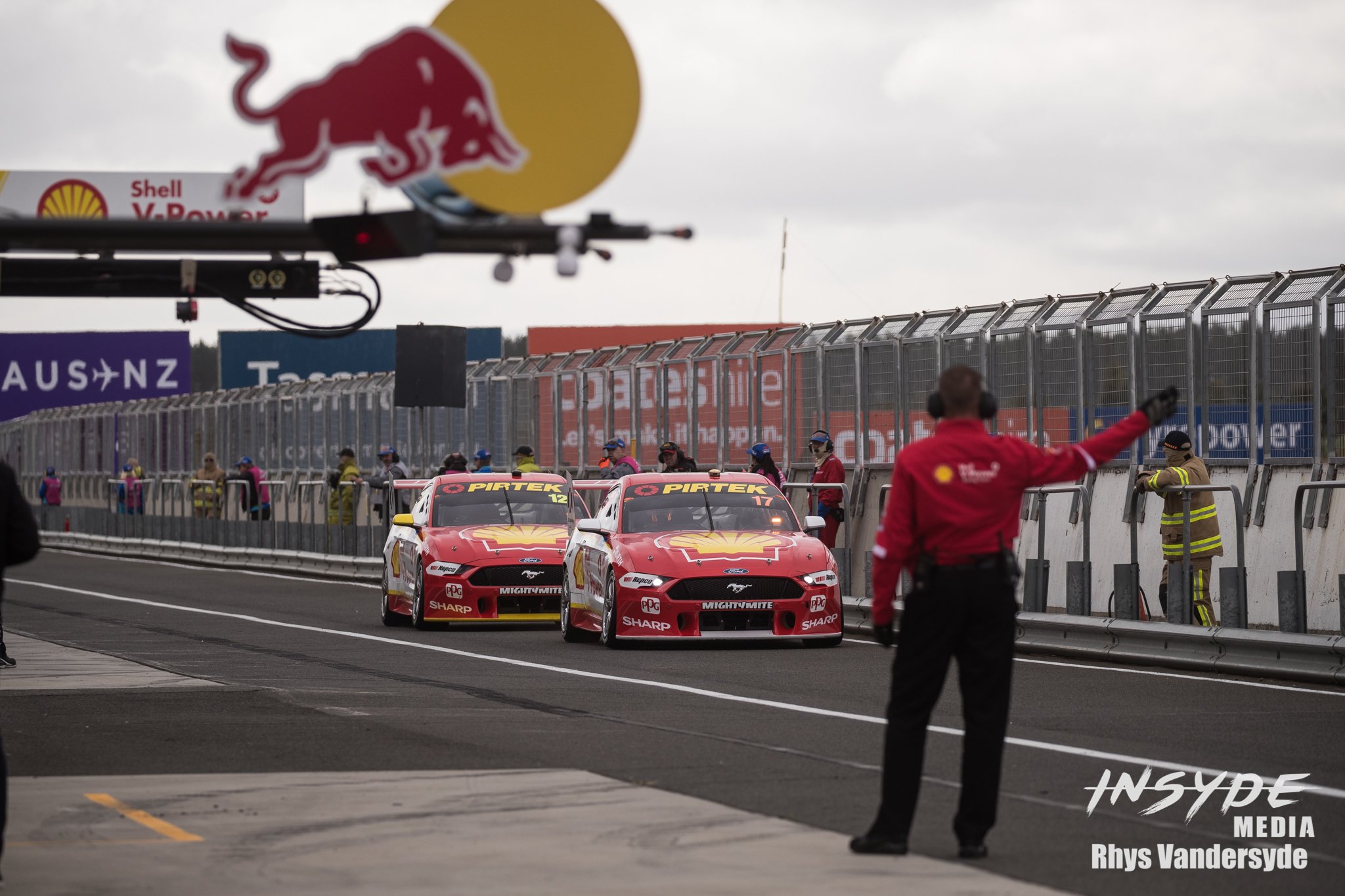 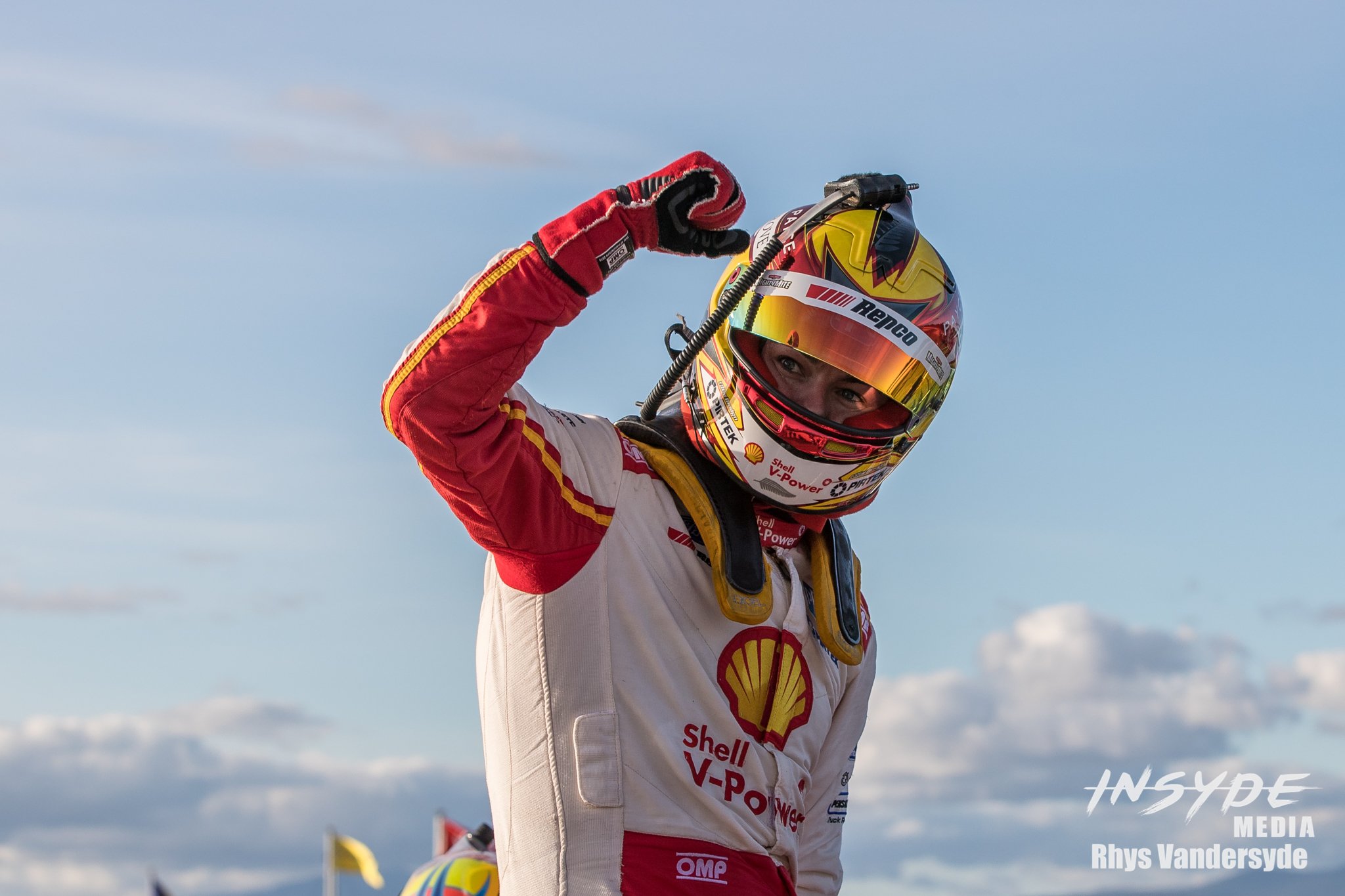 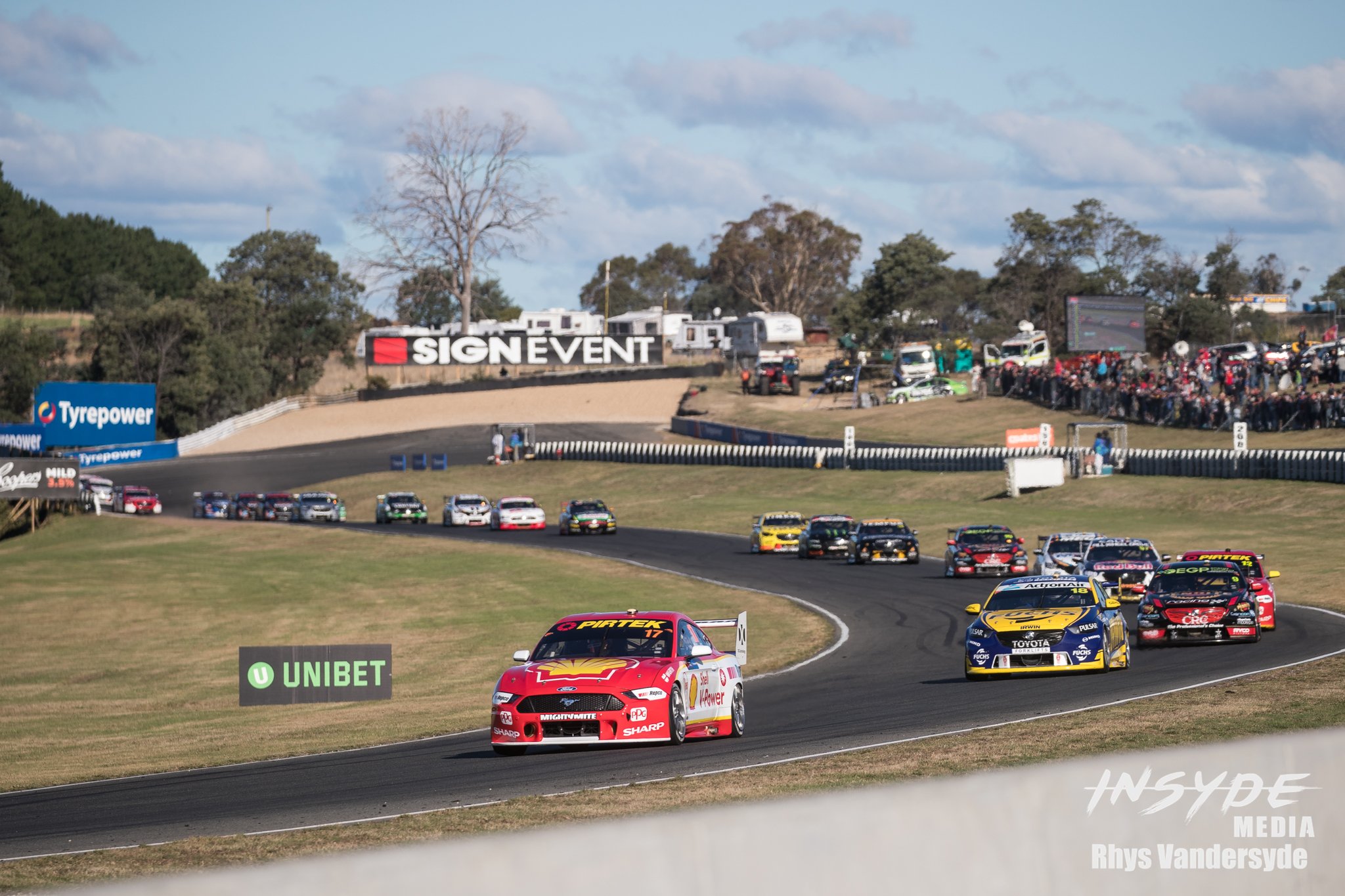 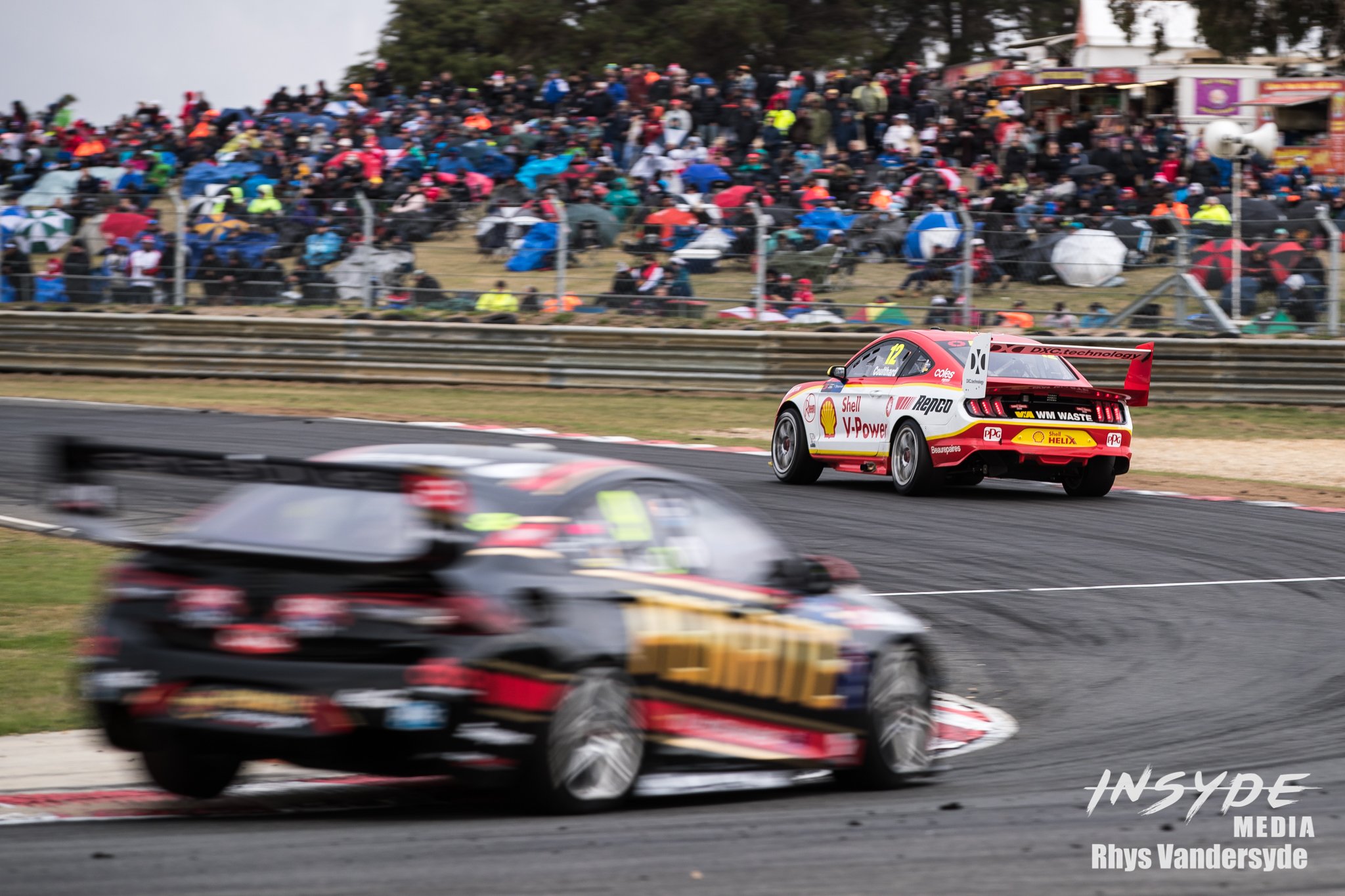 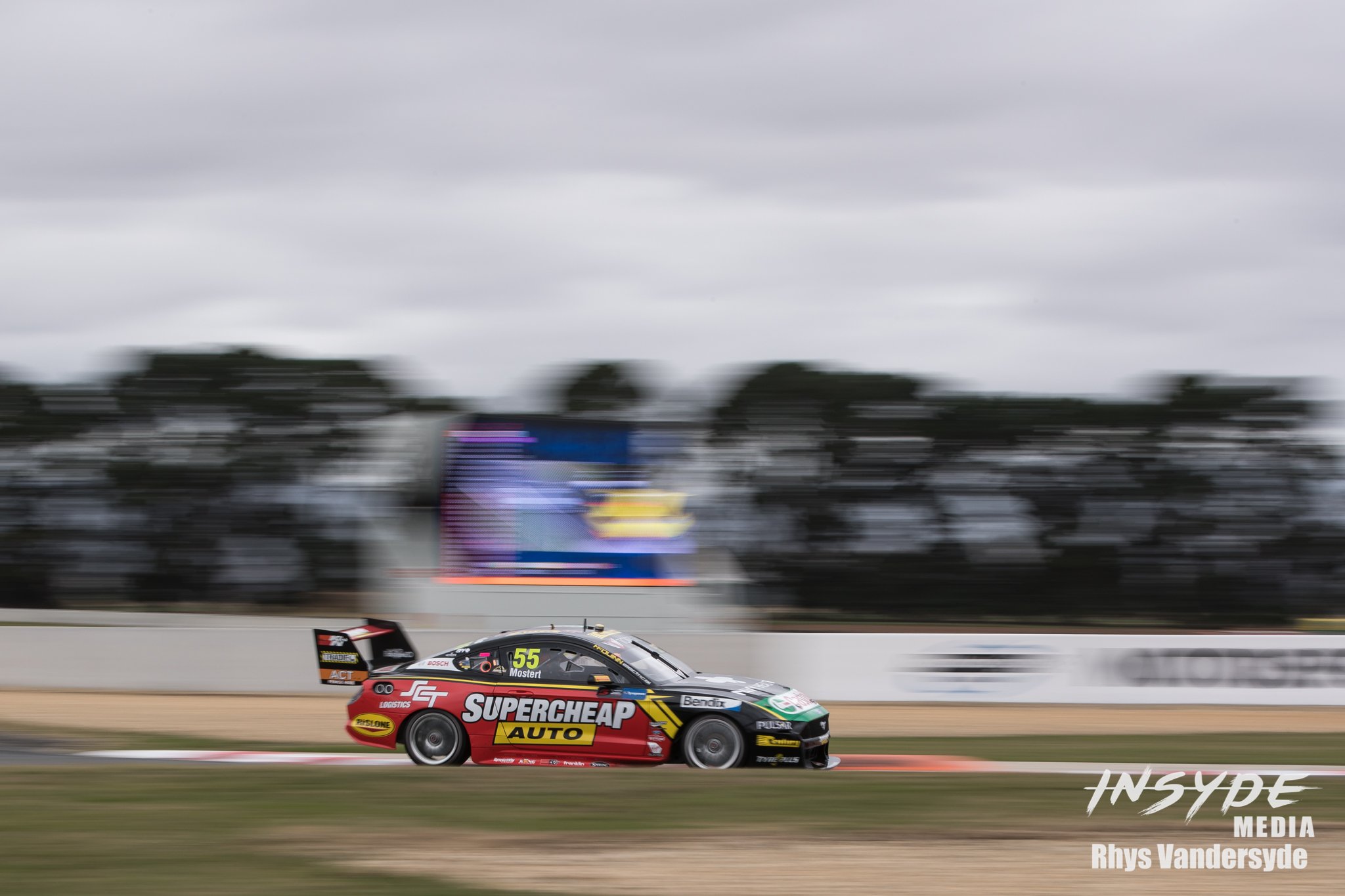 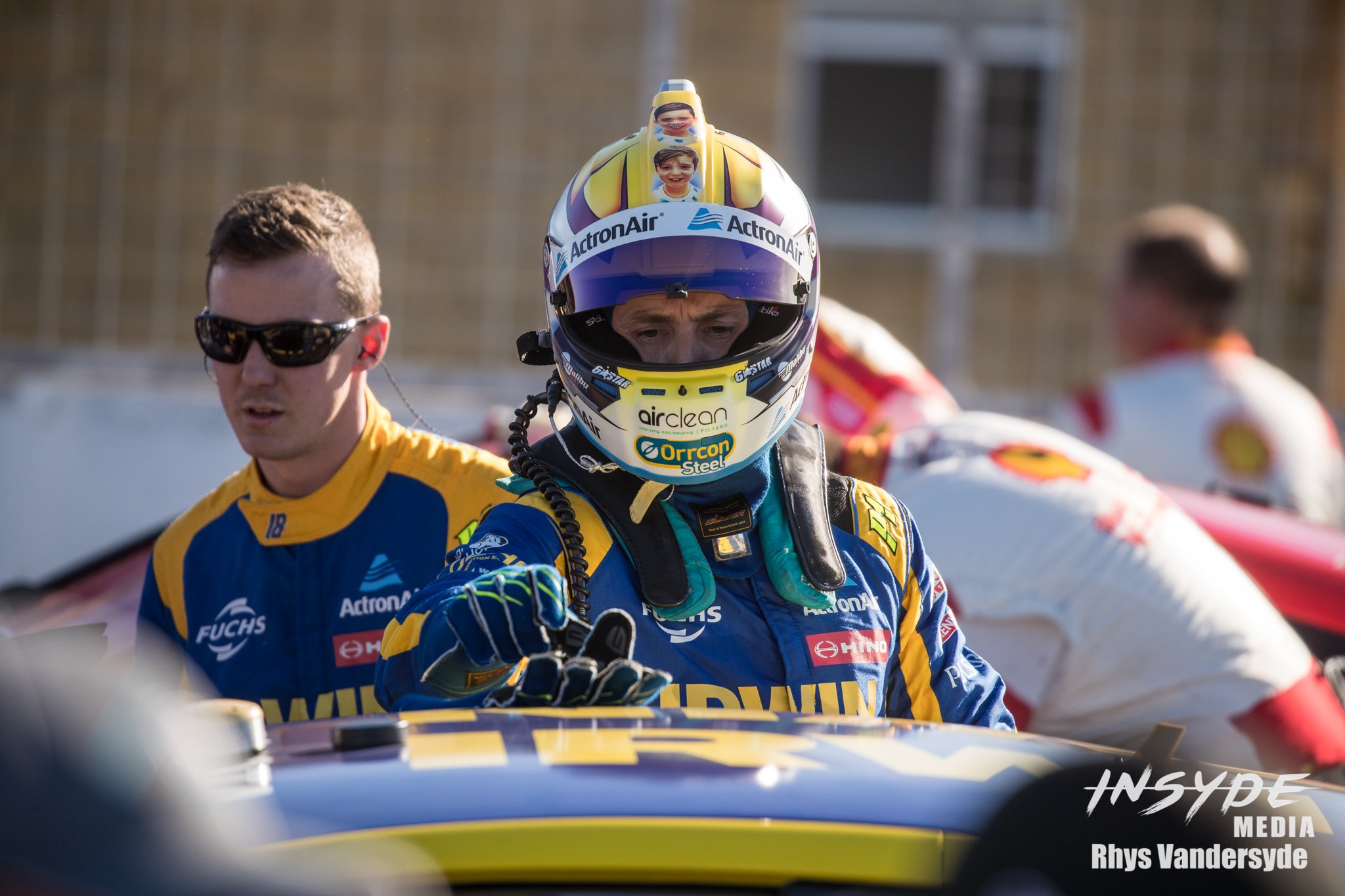 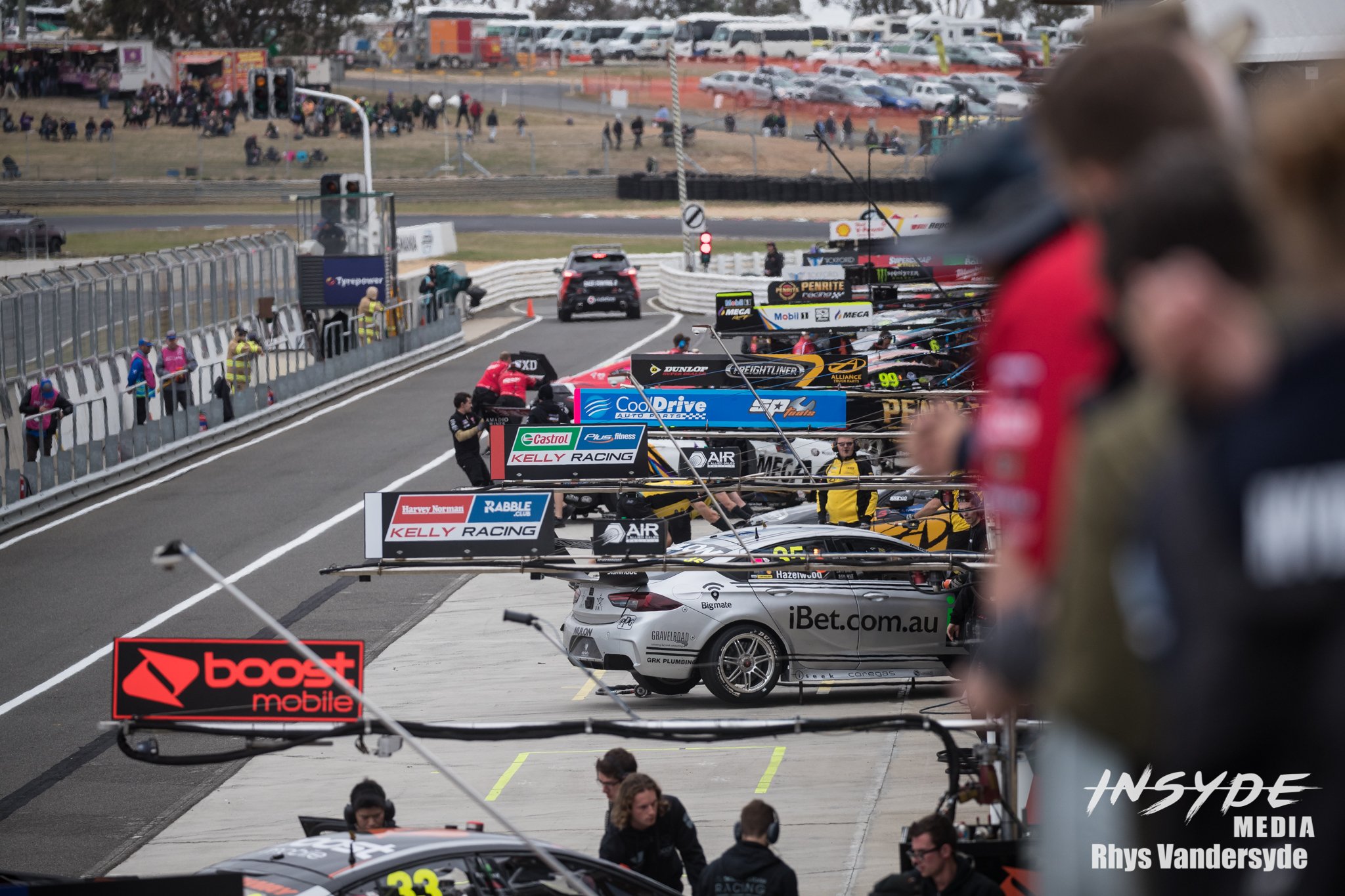 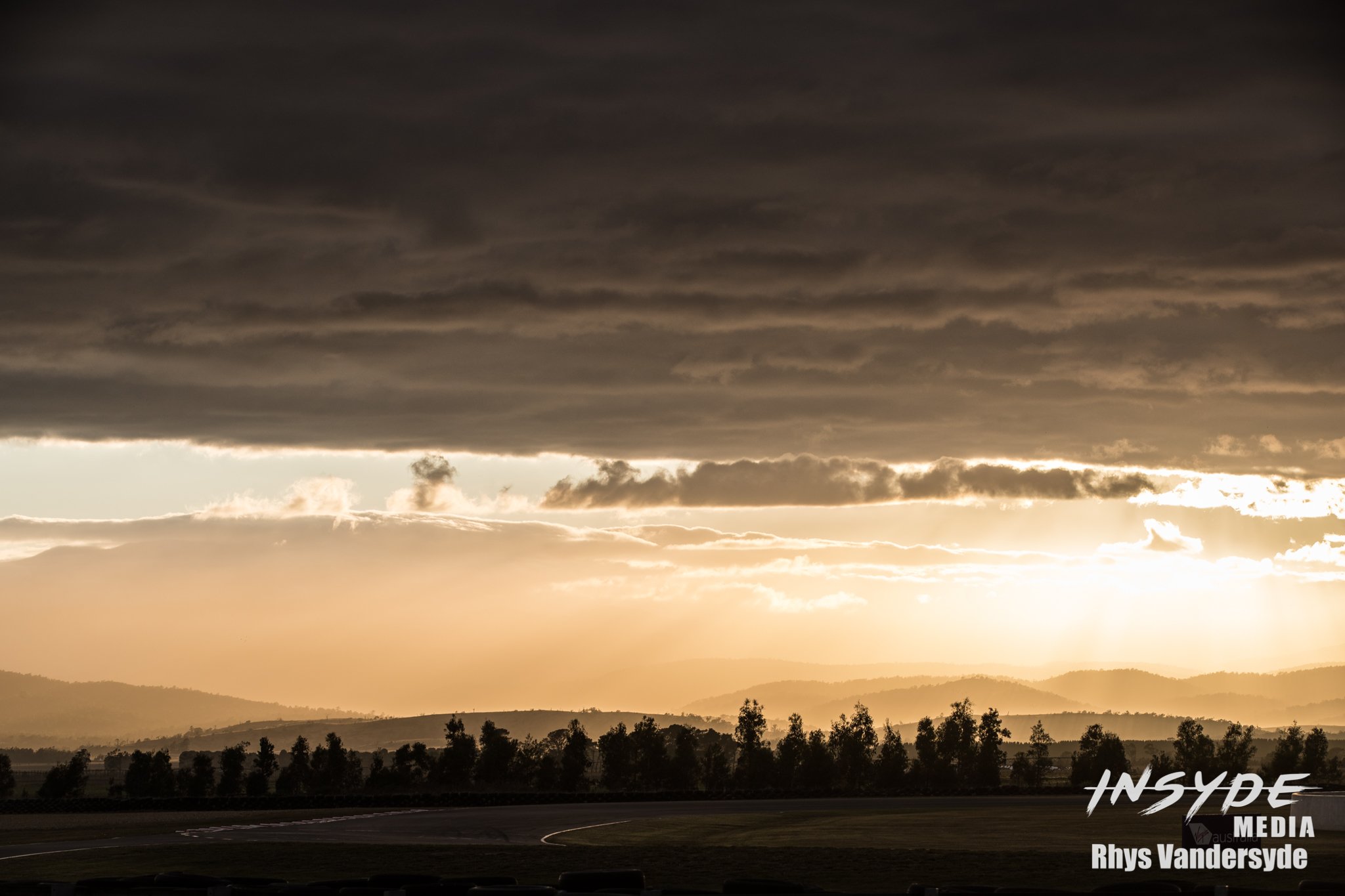 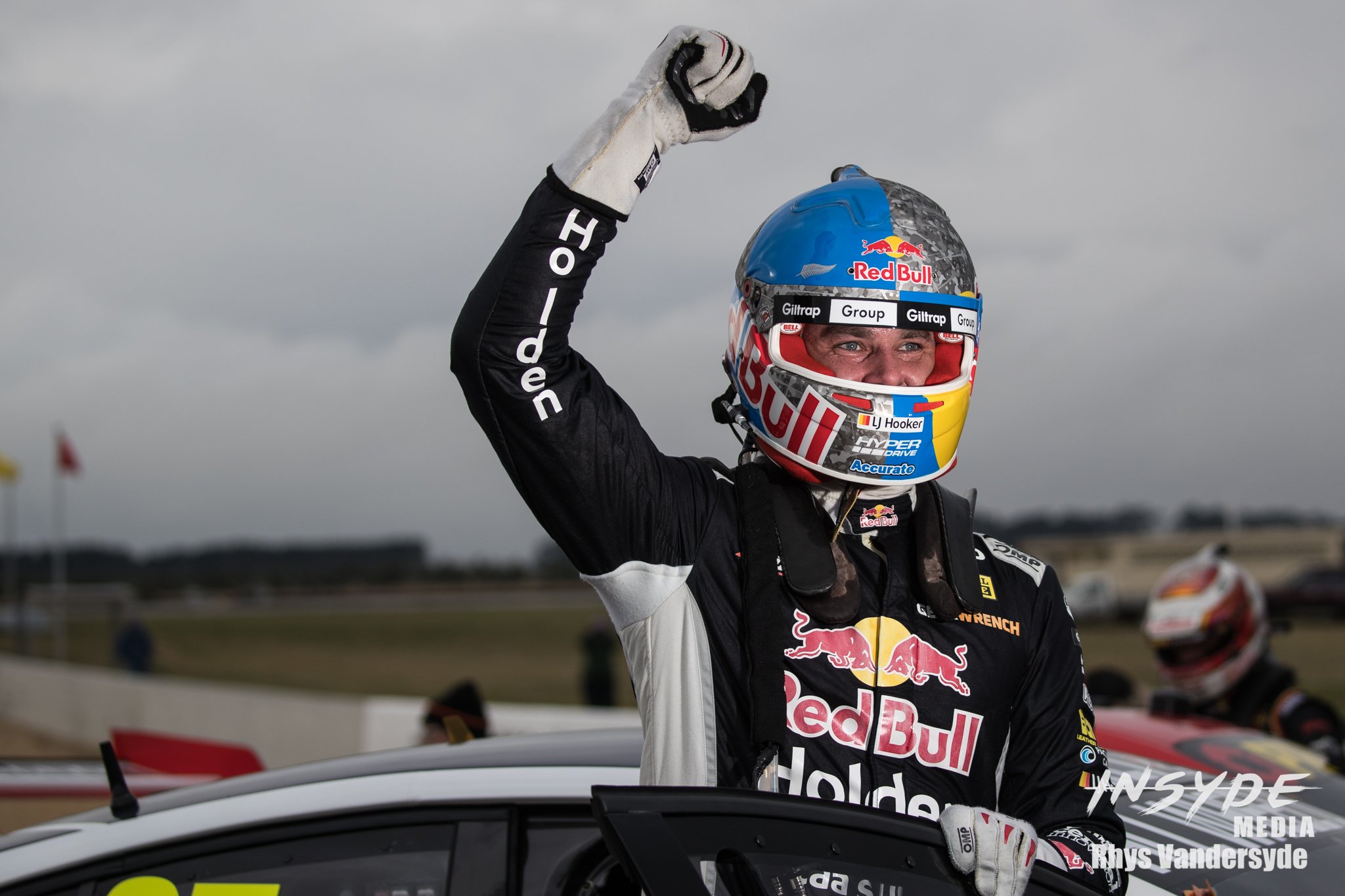 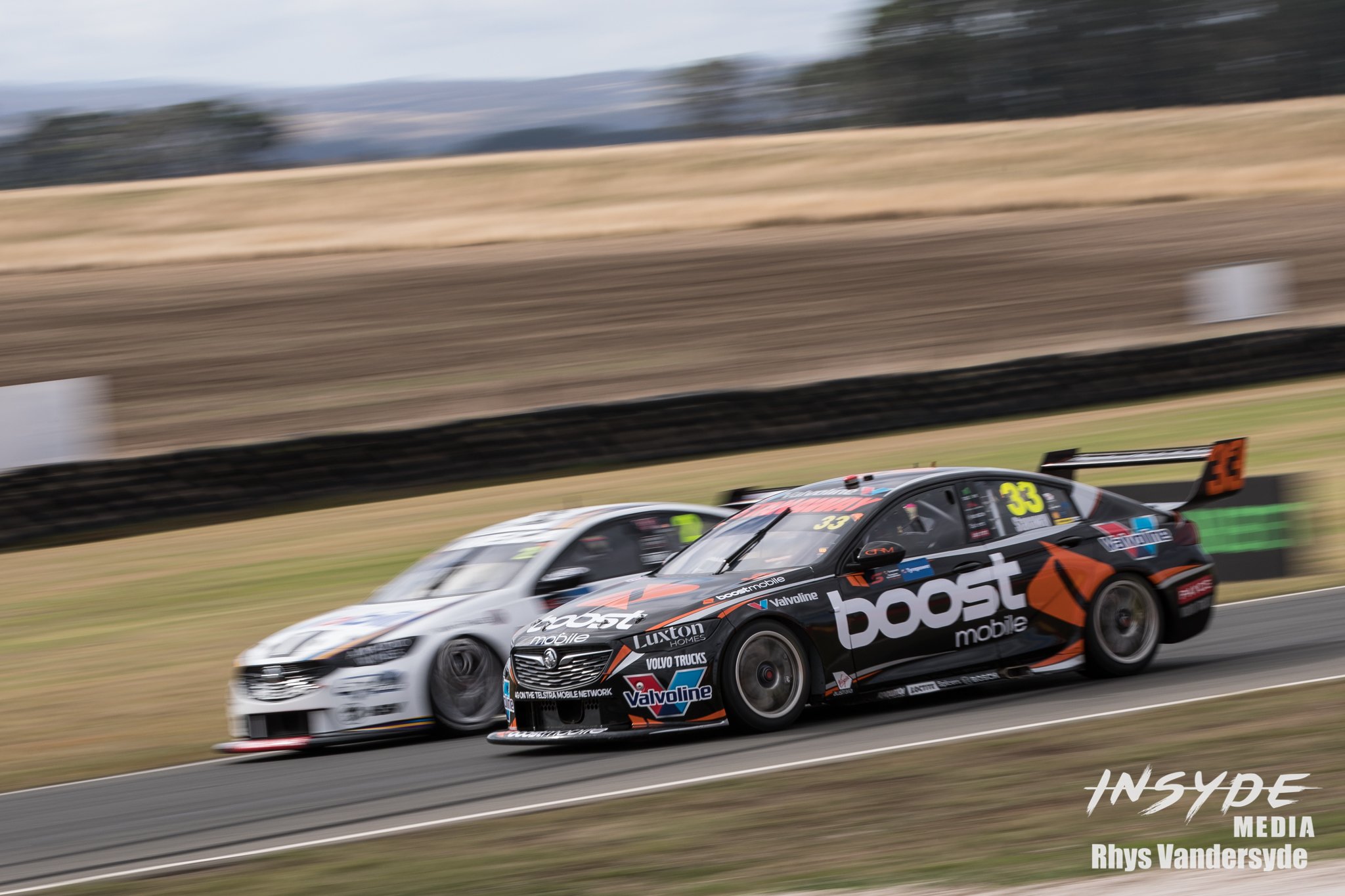 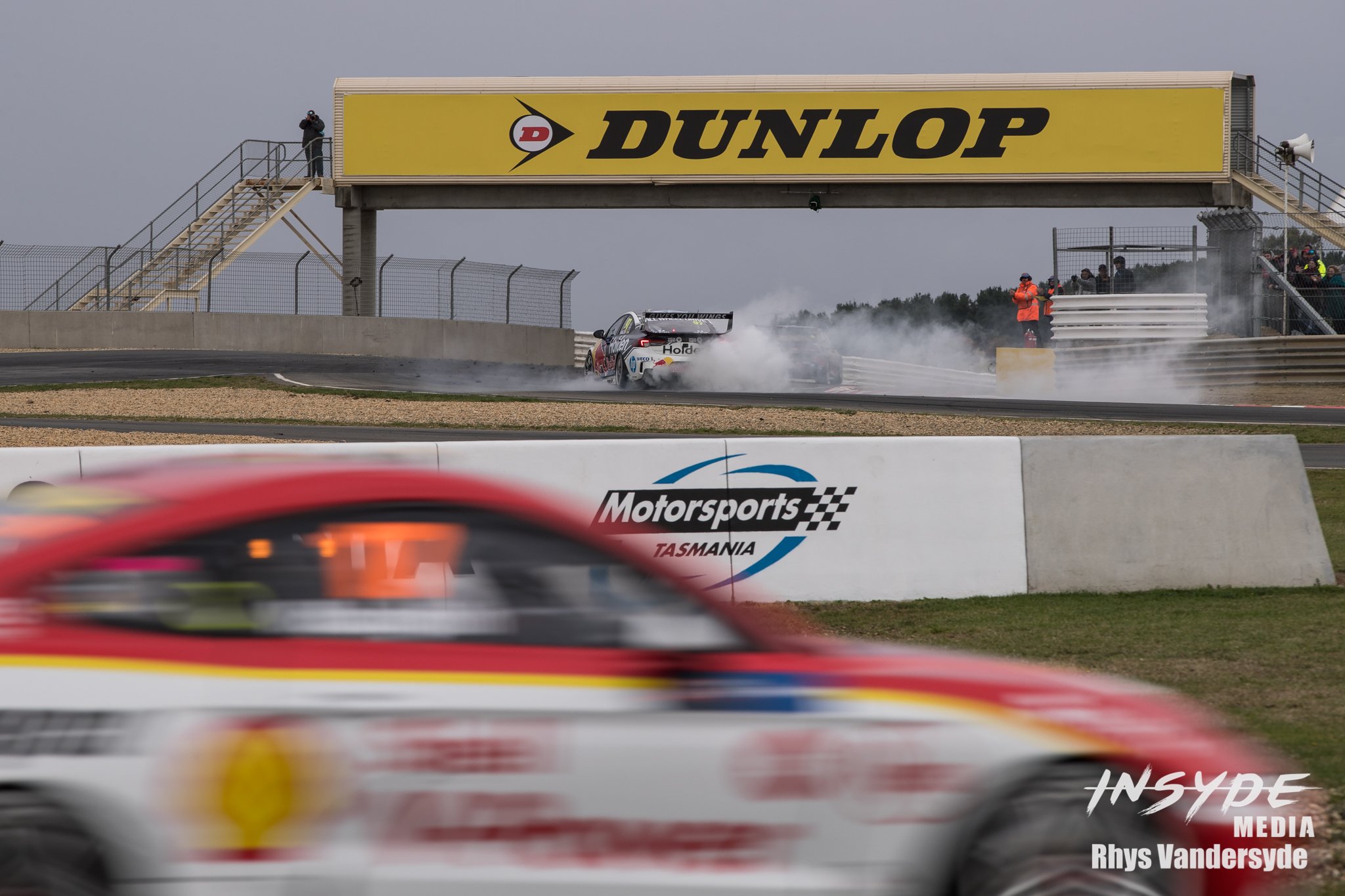 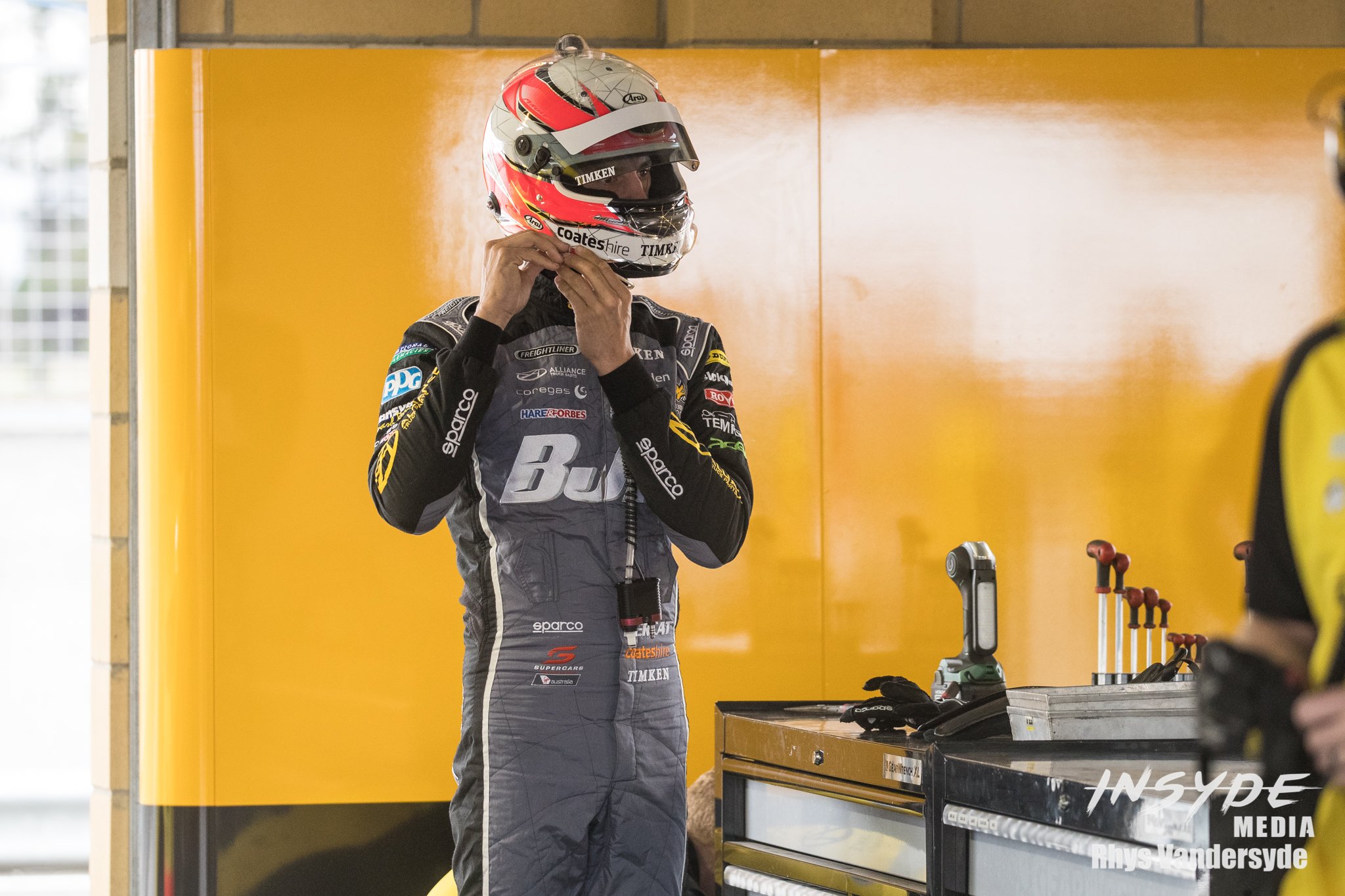