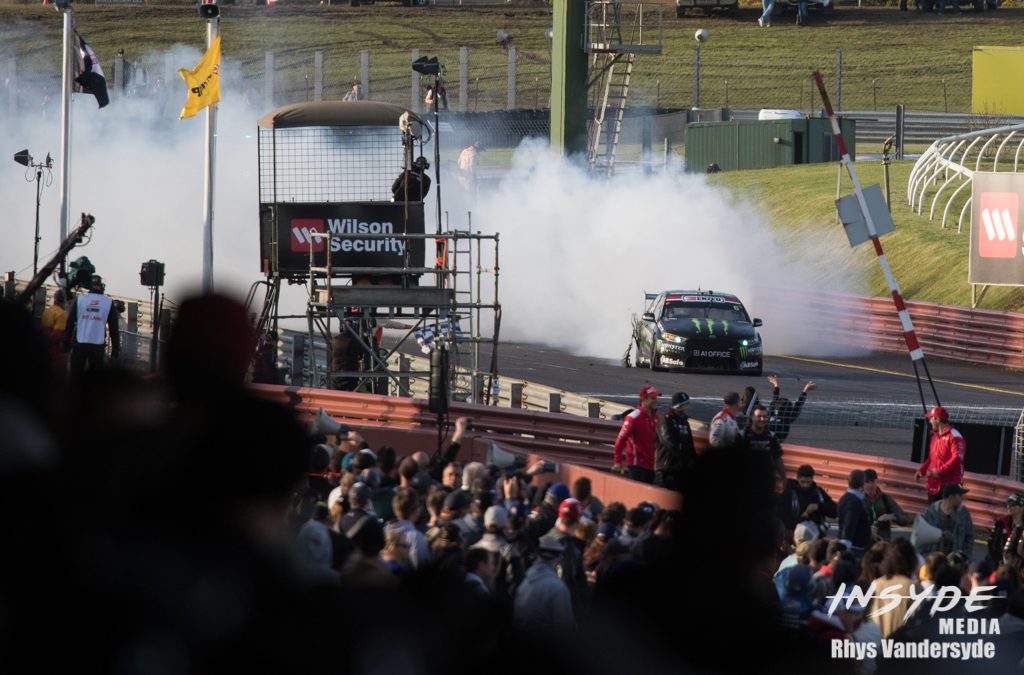 The Virgin Australia Supercars season of endurance started with the Sandown 500 last weekend. We were on hand to capture all the action.

It was our second trip to Sandown Raceway, just outside of Melbourne for the year, having kicked off the Shannons Nationals season there back in April.

This trip to Sandown had a couple of draw cards for us. Firstly, a customer of ours, Liam Talbot, was in the hunt for the Australian GT title which was decided over that weekend. Unfortunately for Liam the results didn’t quite play out for him, and he completed the season in second place. Hopefully he can go one better in the Australian GT Endurance Championship which has two more rounds to run in New Zealand.

Secondly, another customer of ours, Anton De Pasquale, who earned his first Dunlop Super2 pole position over the weekend. It didn’t quite work out for him during the races, but it was great to see Anton add to his achievements this year. He’ll be back on track at Bathurst in just a couple of weeks.

Sandown also has its own special vibe, with the teams celebrating the sports history by running “retro liveries” at the event.

The Retro Round creates a lot of hype in the lead up to the event, which is great for our customer Auto Action, especially for all the liveries announcements in the lead up. It’s also refreshing from a photography point of view to capture new and different look cars. It helps keeps things interesting, especially at a track like Sandown where access is extremely limited (for good reasons).

We also hung around at Sandown the Monday after the race meeting to again help out Prodrive Racing Australia with photography of their Ride Day. It was great to work with the team again, especially given that they had won the Sandown 500 with Cameron Waters and Richie Stanaway just the day before. Winning a big event like that always makes for a great atmosphere in a garage, it was a privilege to be part of it.

Get in touch to if you’d like to know more about our Motorsport Media services. We’re back in Sydney now until we head to Mt Panorama for the big one, the Bathurst 1000, in a couple of weeks.