We’re no strangers to back to back race meetings, however, Phillip Island was the first time we’ve covered back to back Virgin Australia Supercars Championship rounds.

After Symmons Plains, Rhys spent a couple of extra days in Launceston to finish up his work before heading straight back to Phillip Island, much like many of the Supercars teams, for our third trip there for the year.

It was great to get back to Phillip Island, not only because it is such a fantastic circuit to photograph, but it was a fantastic venue to host the opening rounds of the Toyota 86 Racing Series and the newly rebranded Khumho Super3 Series.

The fast flowing nature of the circuit creates really dynamic photos, which is hard to capture fully in just three days. However, given our recent attendance at several test days, including both the Supercars and Toyota 86 Series official media and launch days, and some assistance from Ross, we were able to continue to create and deliver plenty of variety in the photos delivered to our customers.

Below you can scroll through a small selection of Rhys’s photos from the Supercars round at Phillip Island as well as a couple of shots from the support categories including Super3, Carrera Cup and T86RS. 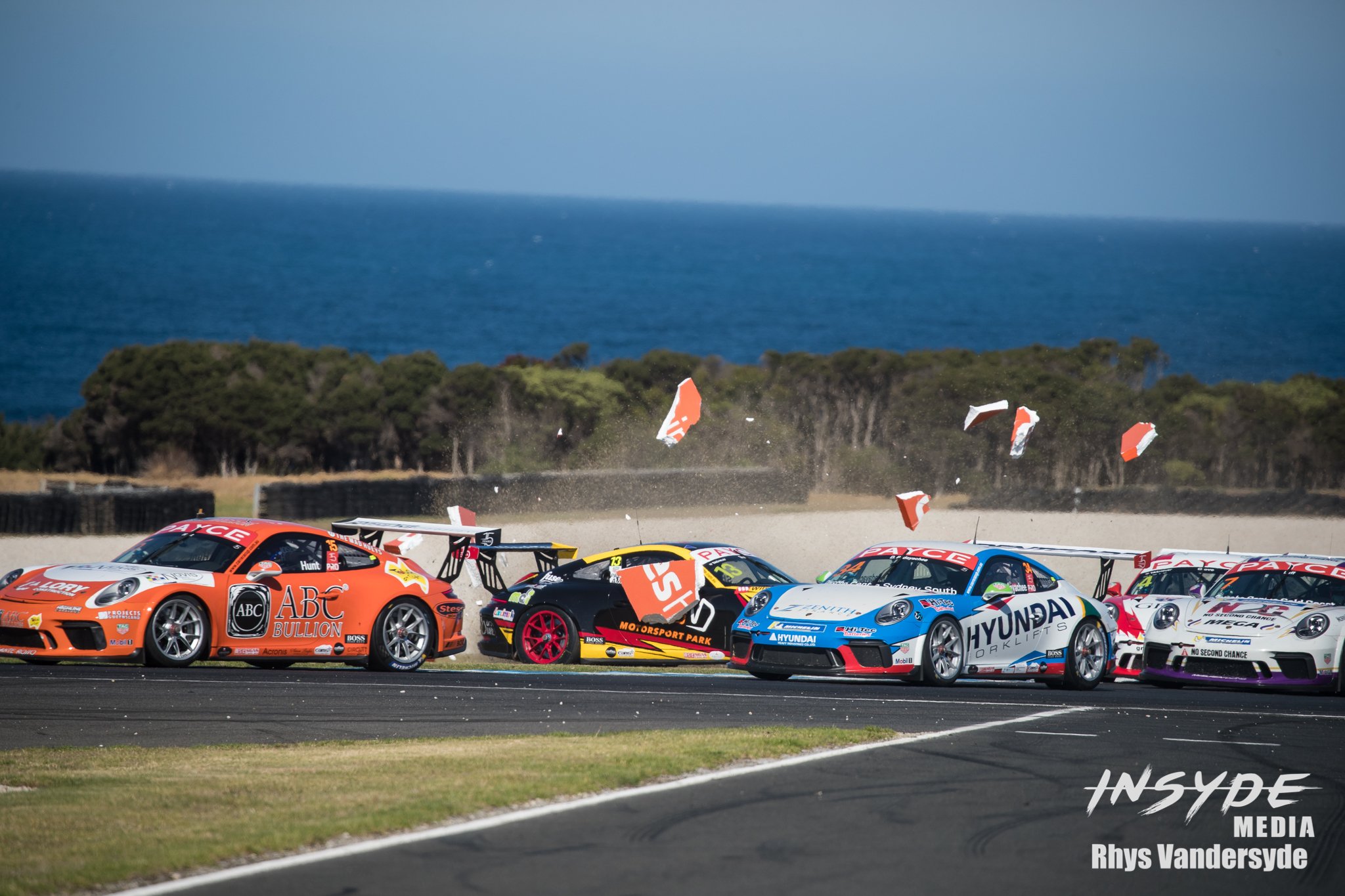 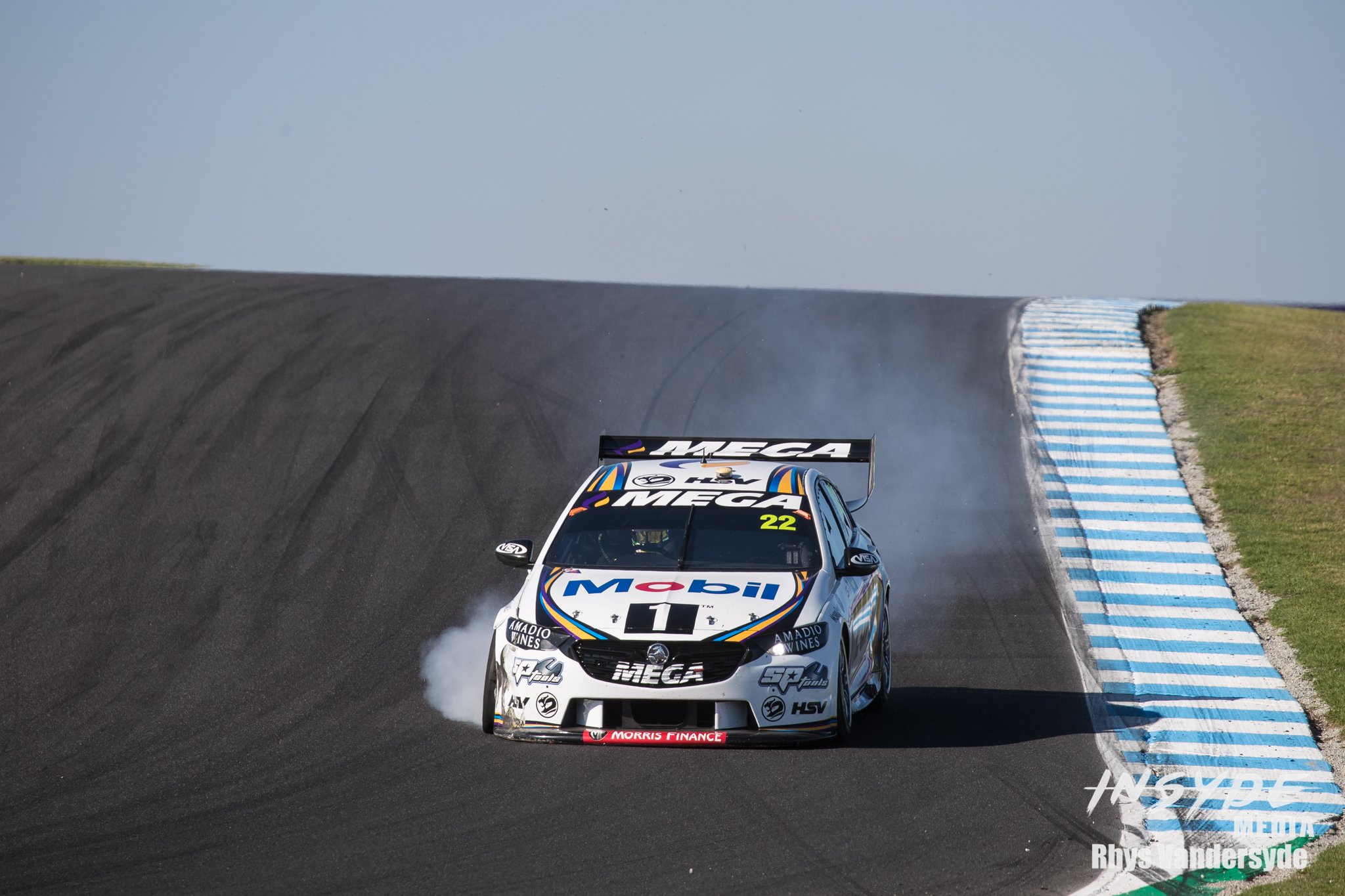 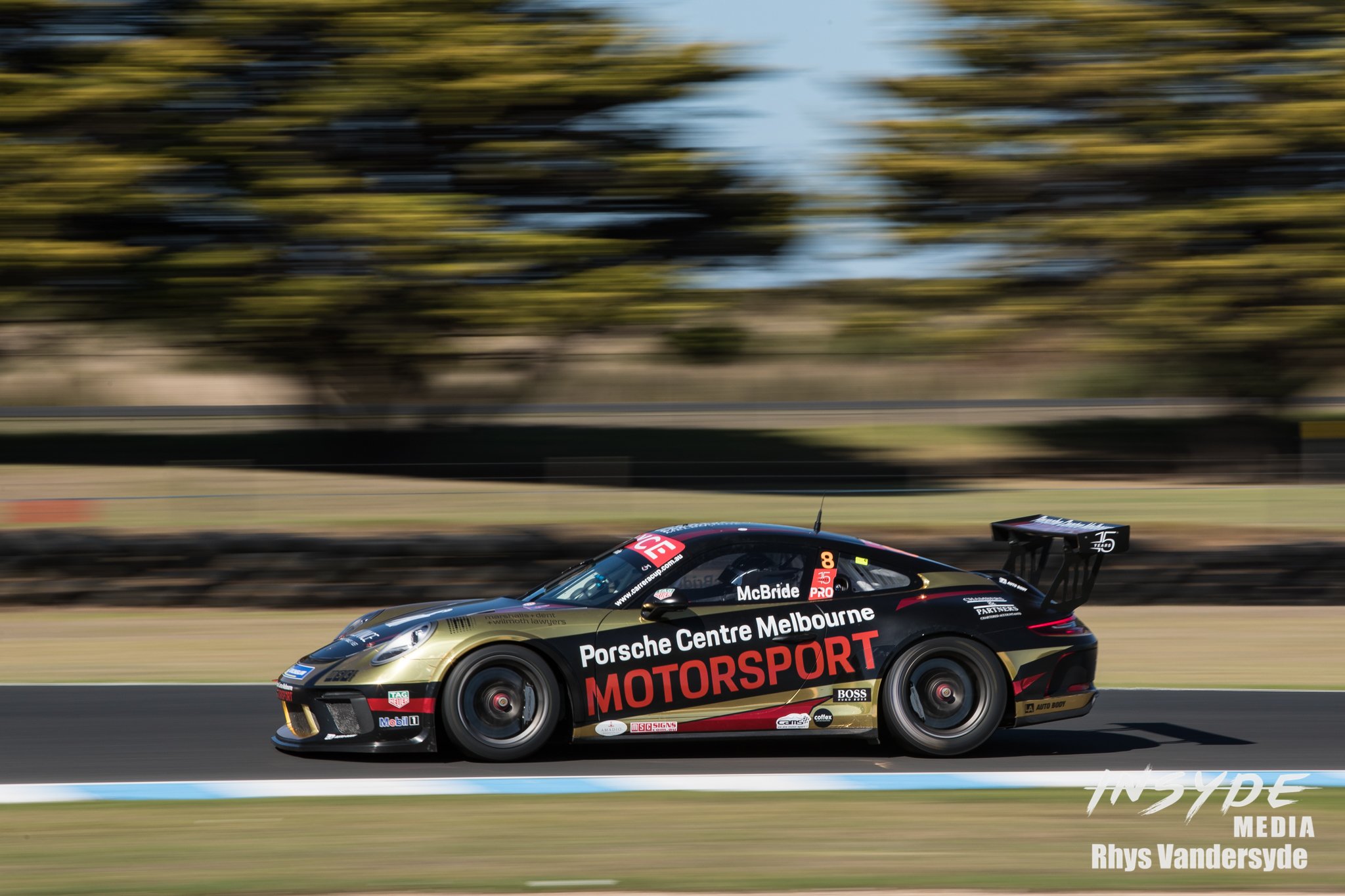 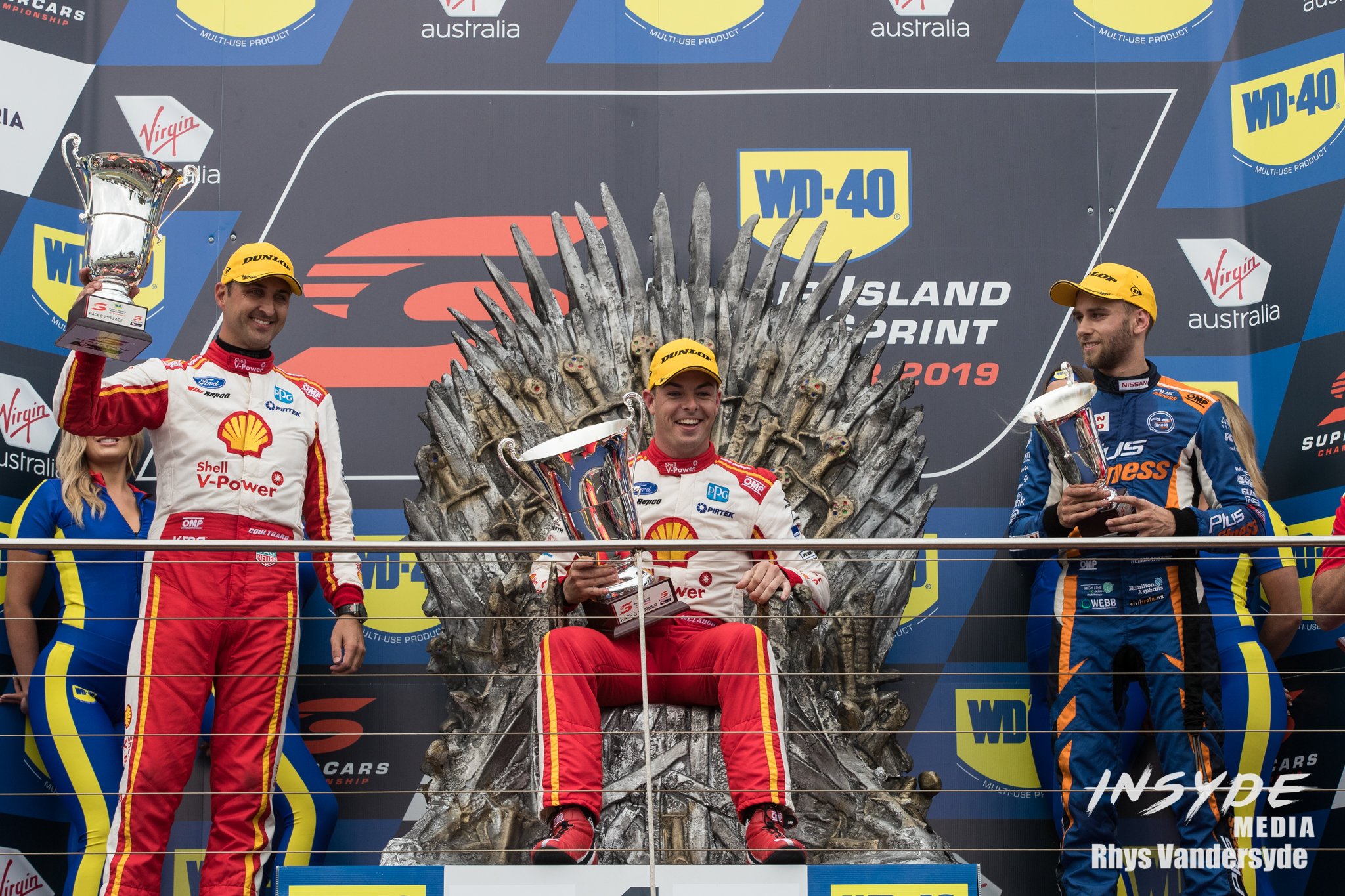 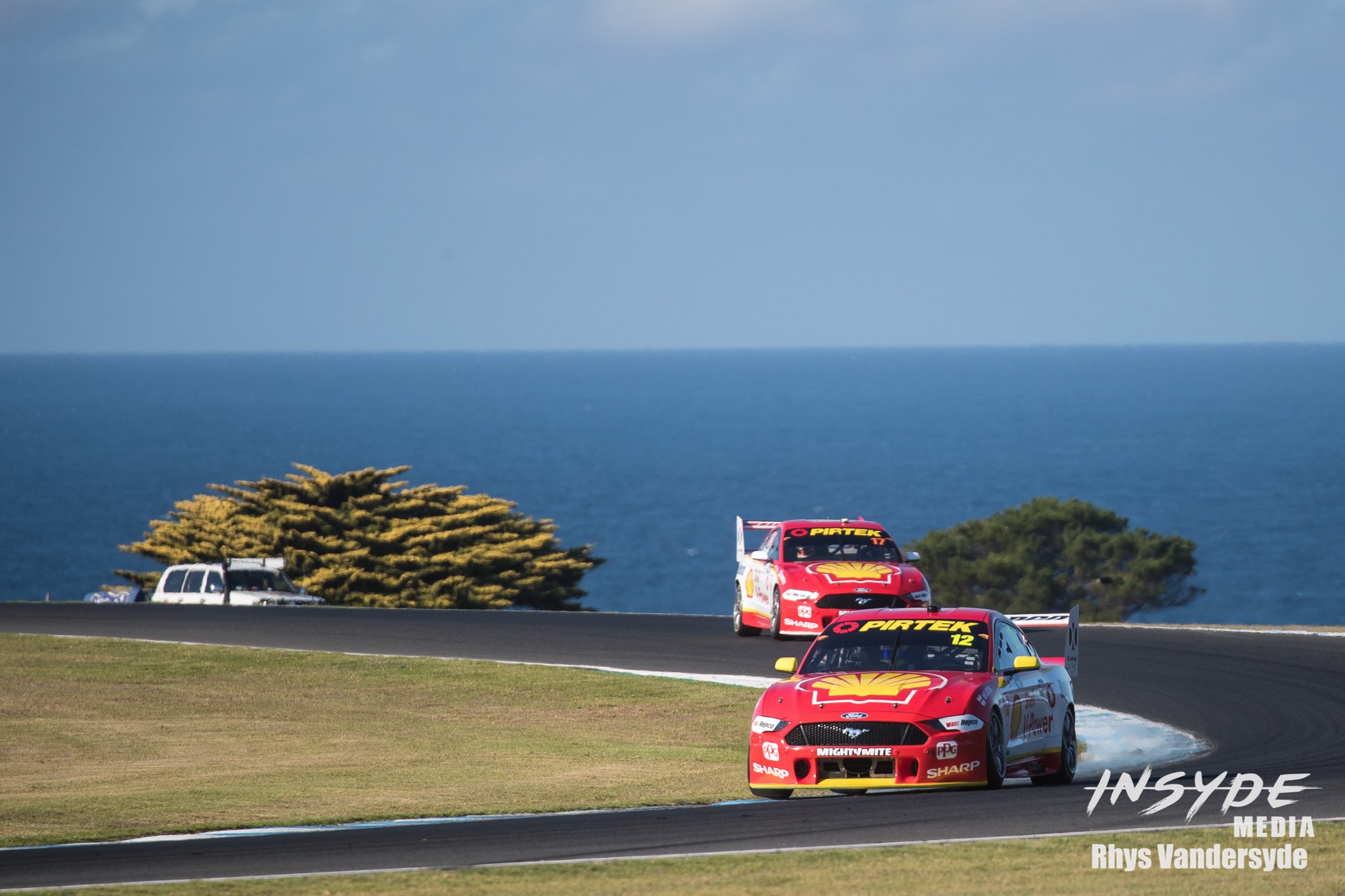 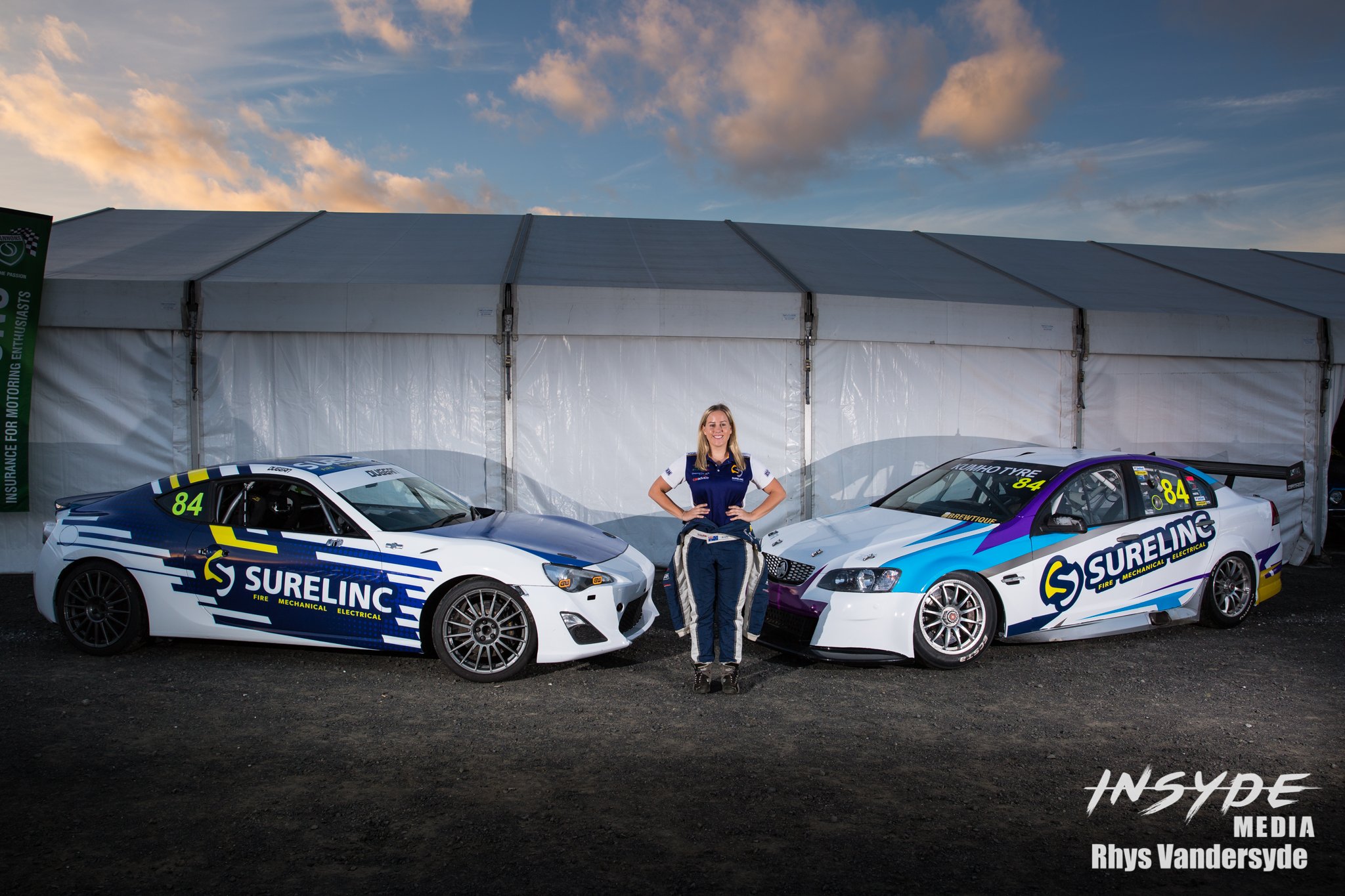 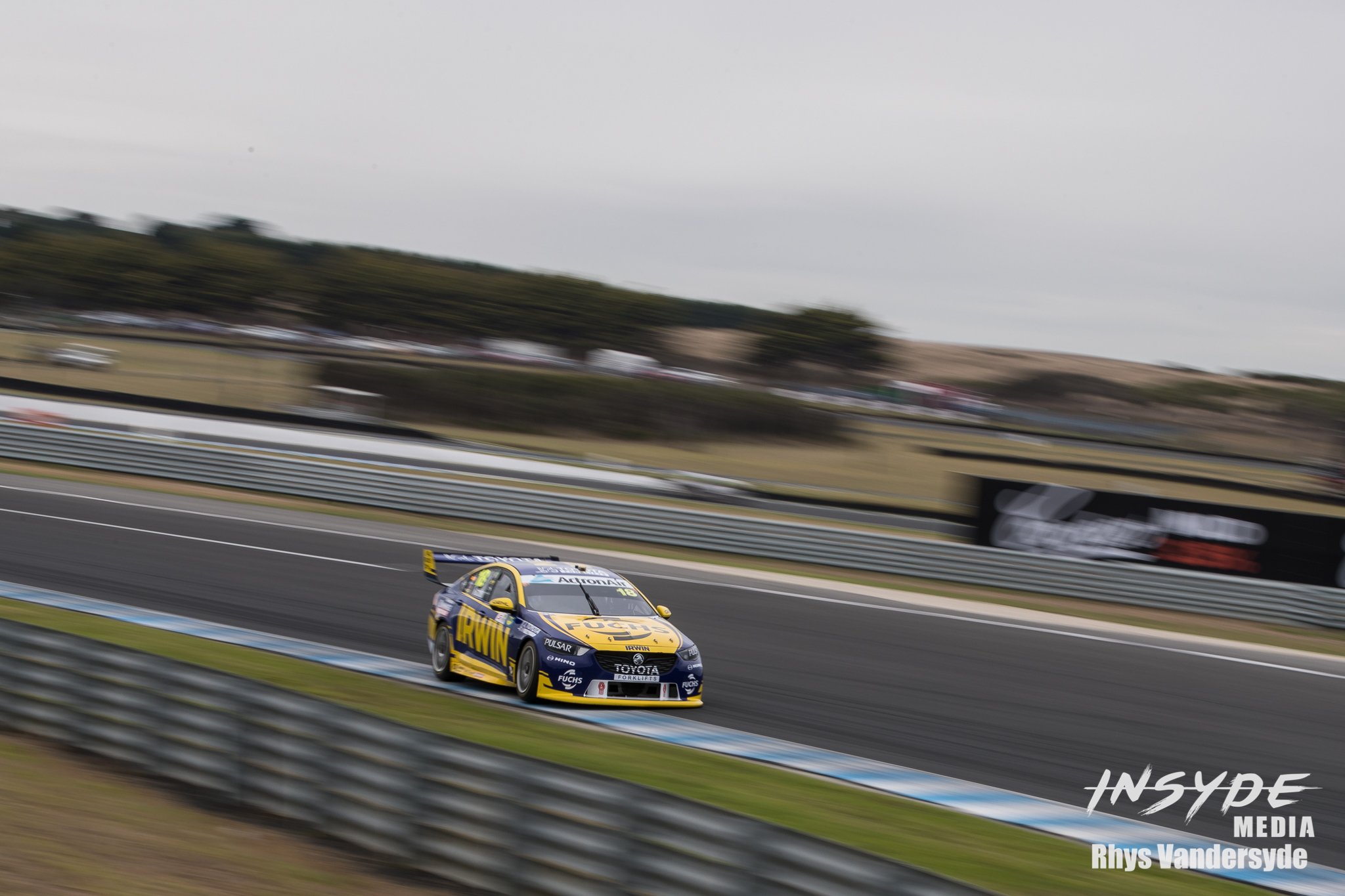 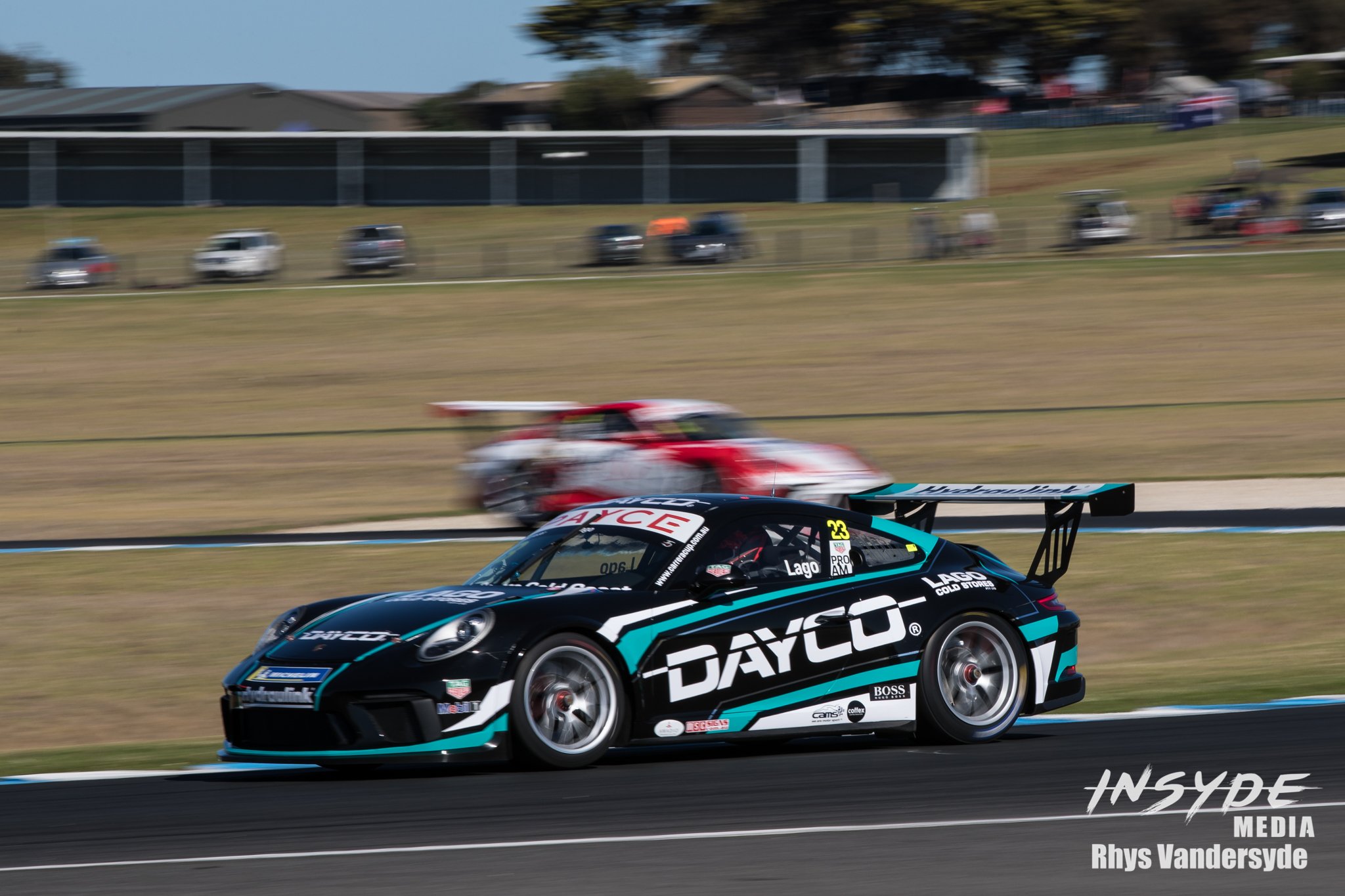 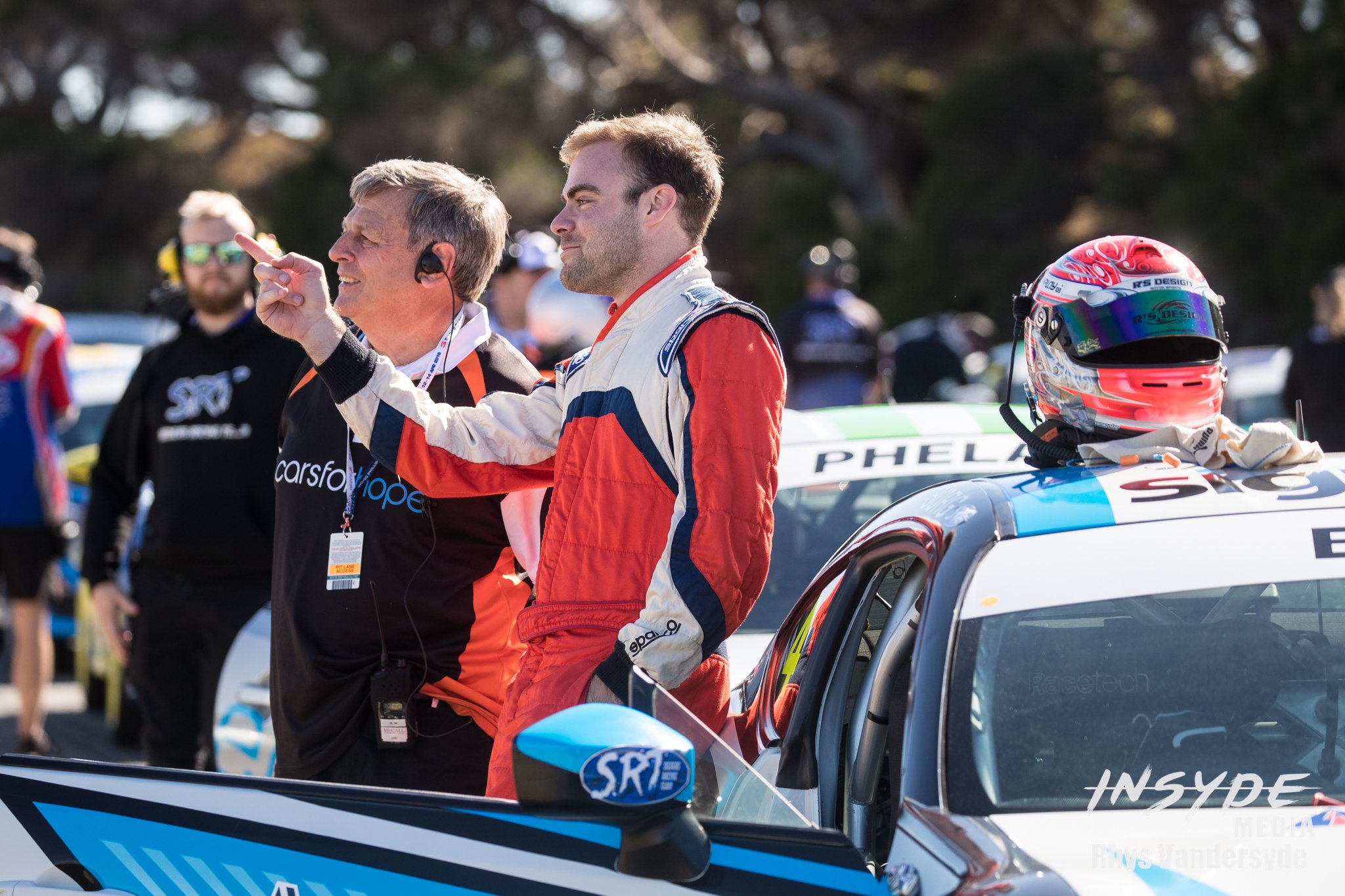 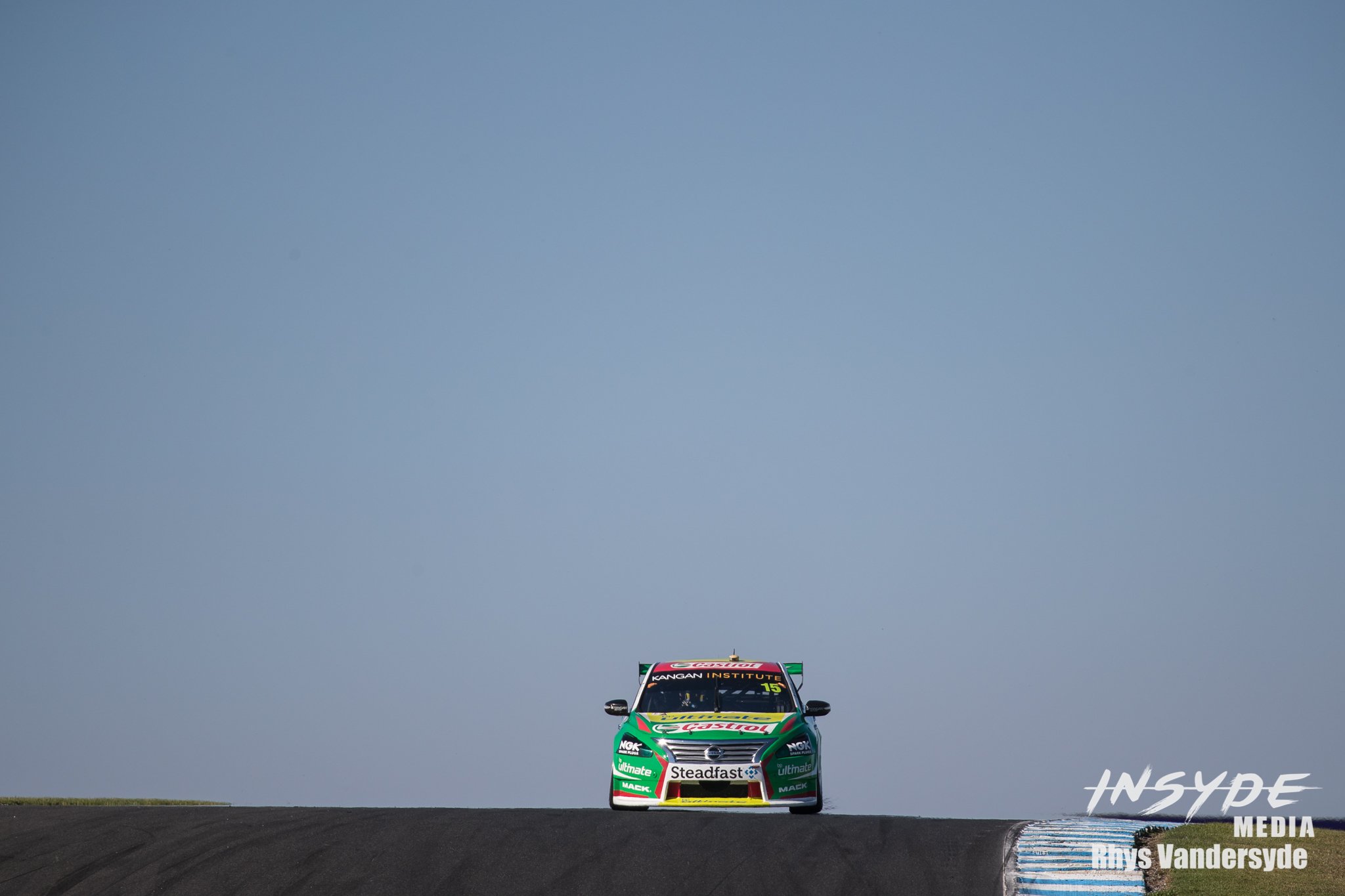 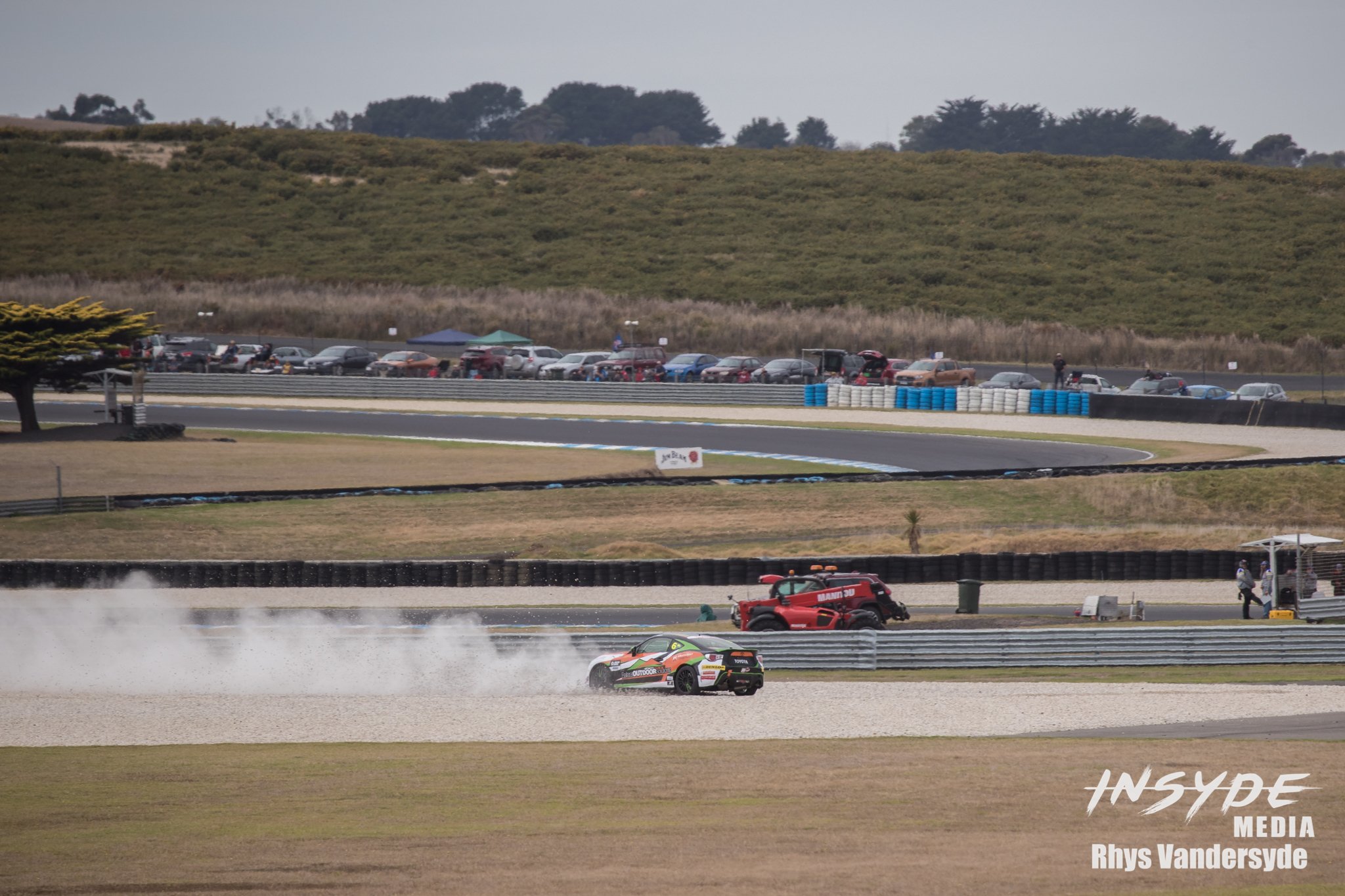 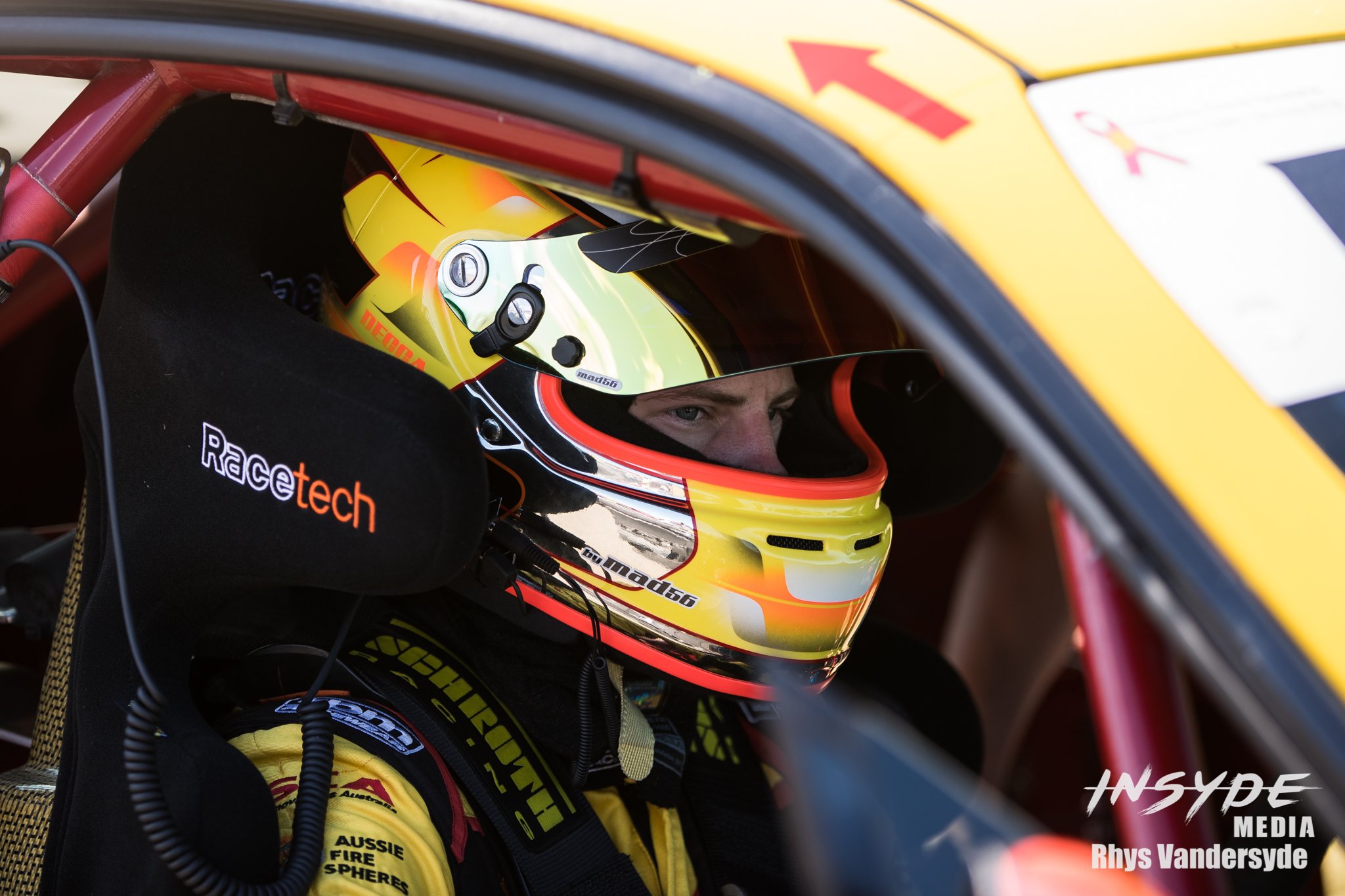 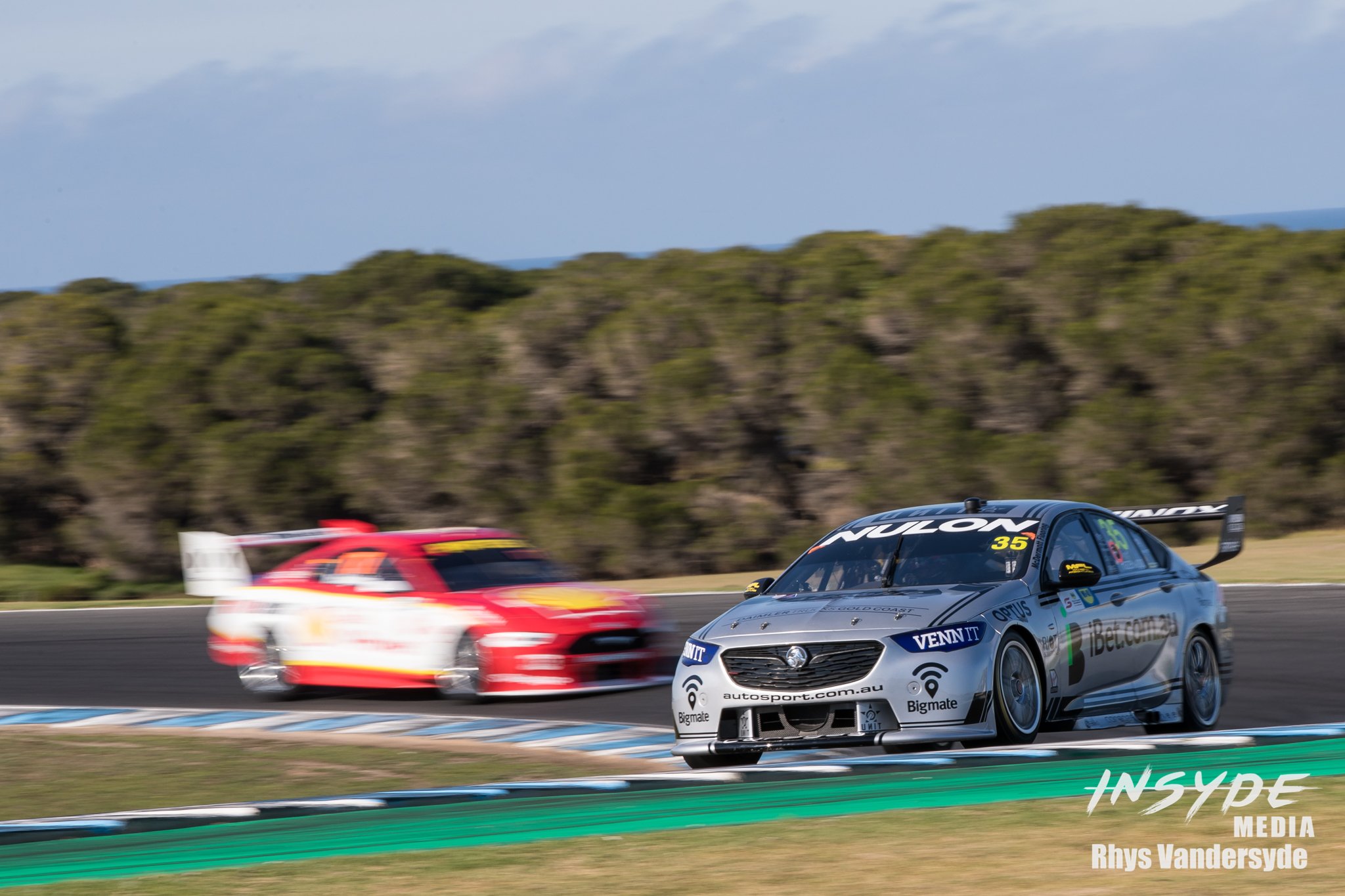 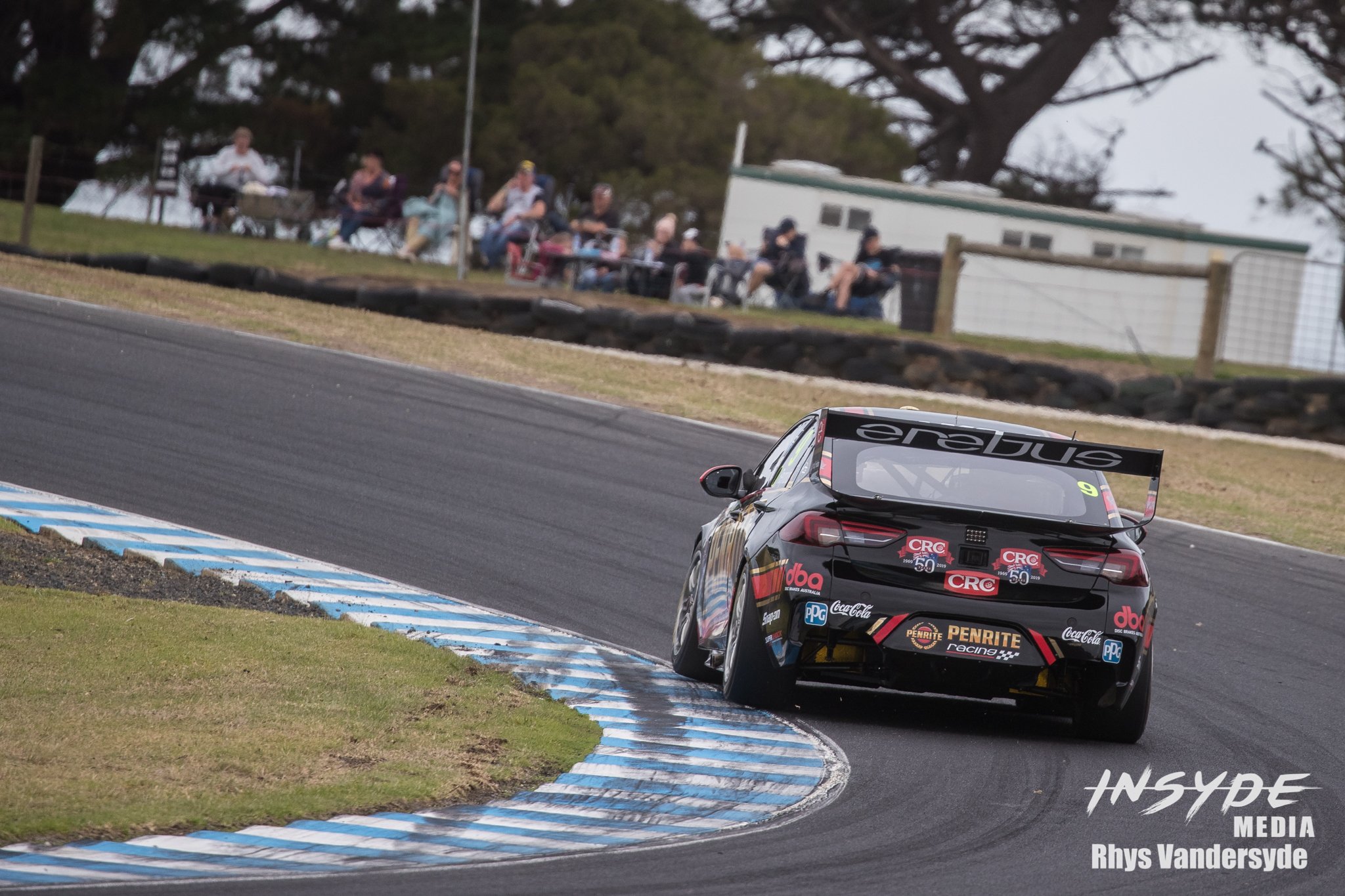 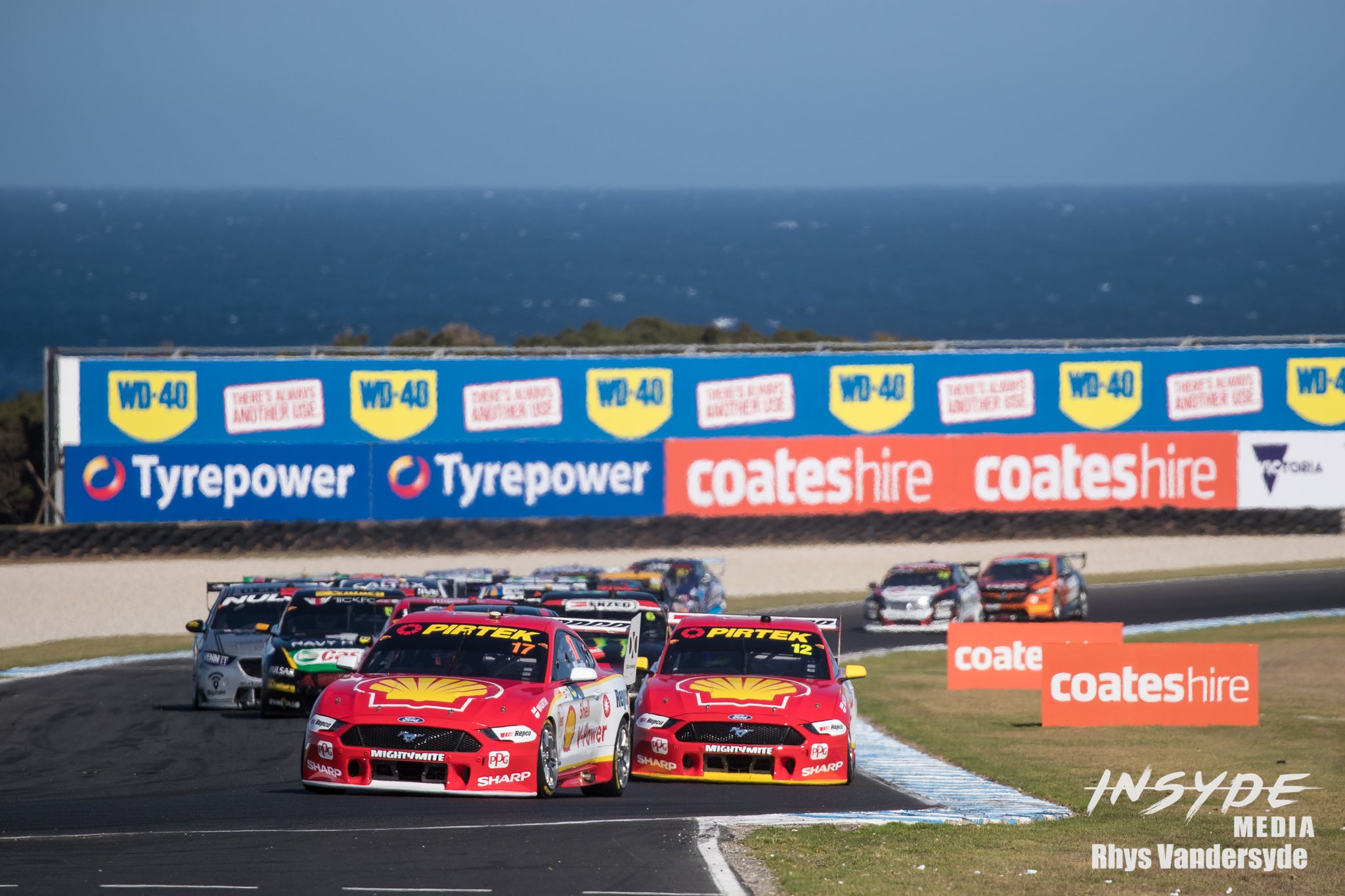