After a huge debut in 2017, it was great to see the Virgin Australia Supercars Championship Newcastle 500 continue to grow in 2018.

InSyde Media had an extremely busy program with not only the Supercars Championship to be decided, but also our commitments with the Dunlop Super2 series, SuperUtes series and the Toyota 86 Racing Series, looking after both the categories and a significant number of their competitors for their final rounds of the year as well.

We also had the privilege of working with CAMS, capturing their Dare To Be Different program at Newcastle High School, in the lead up to the Newcastle Supercars round. Made for a really busy but really rewarding few days.

Below is a small selection of some of our favourite photos from the Supercars finale, the Newcastle 500. 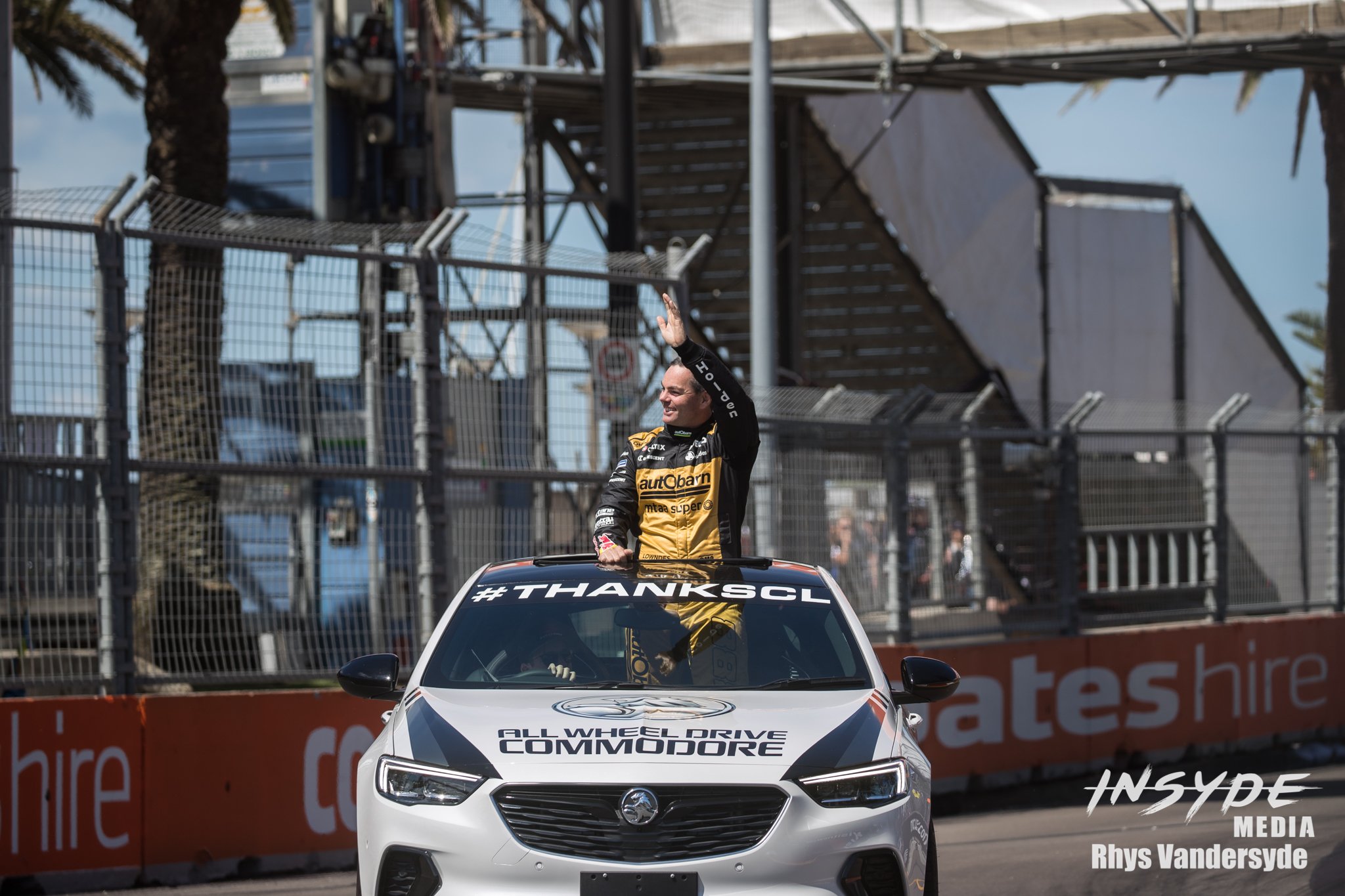 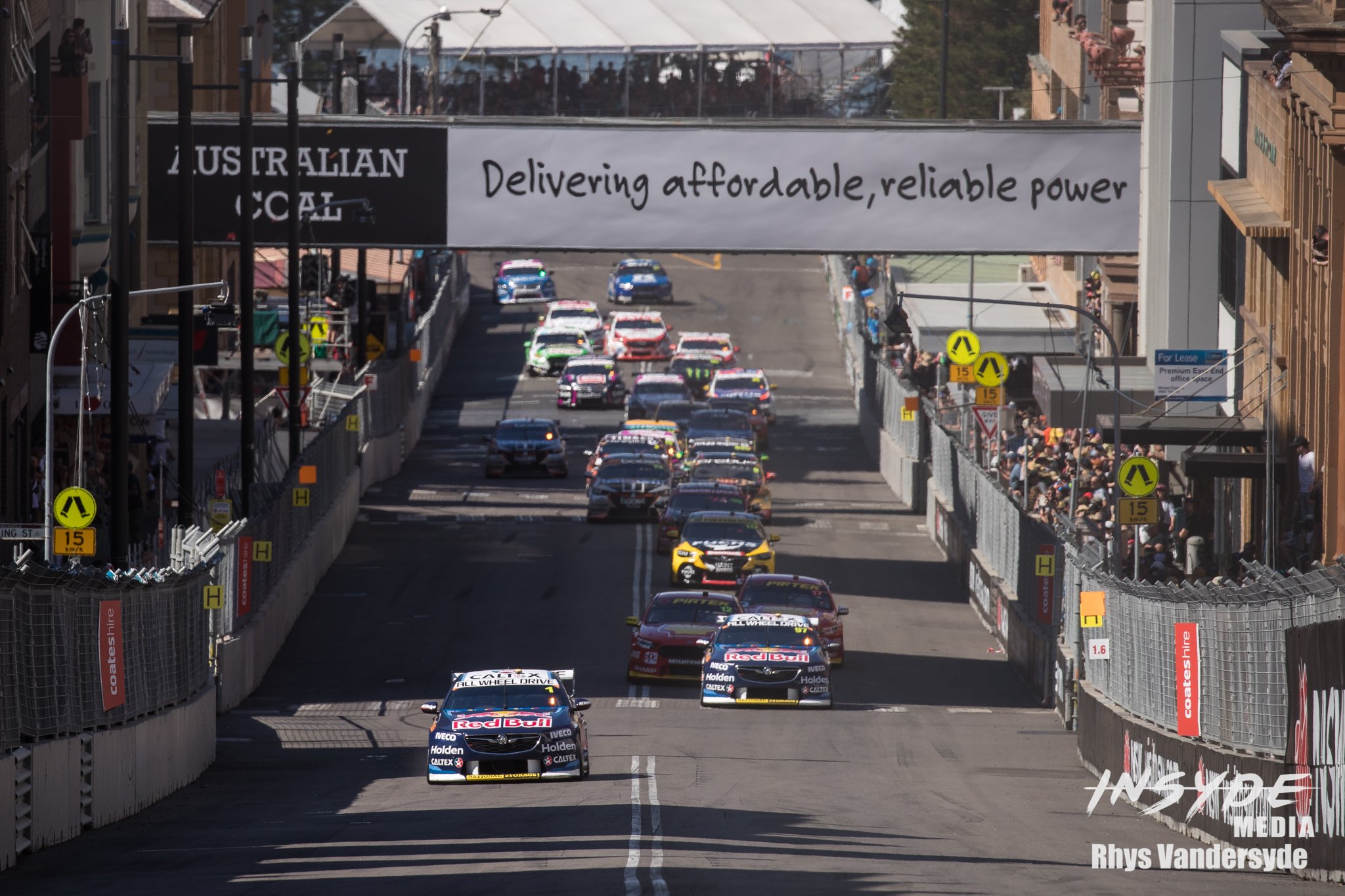 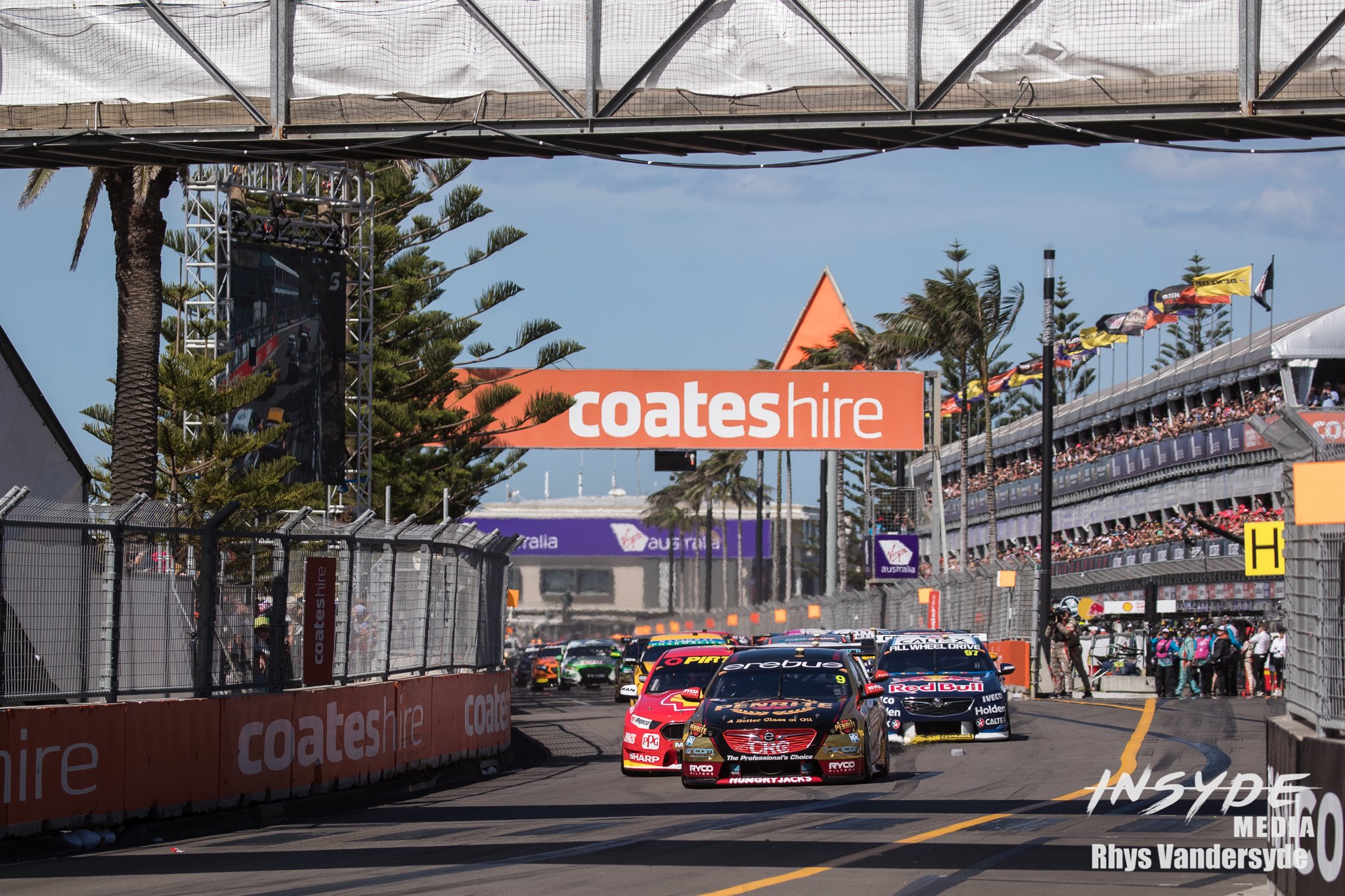 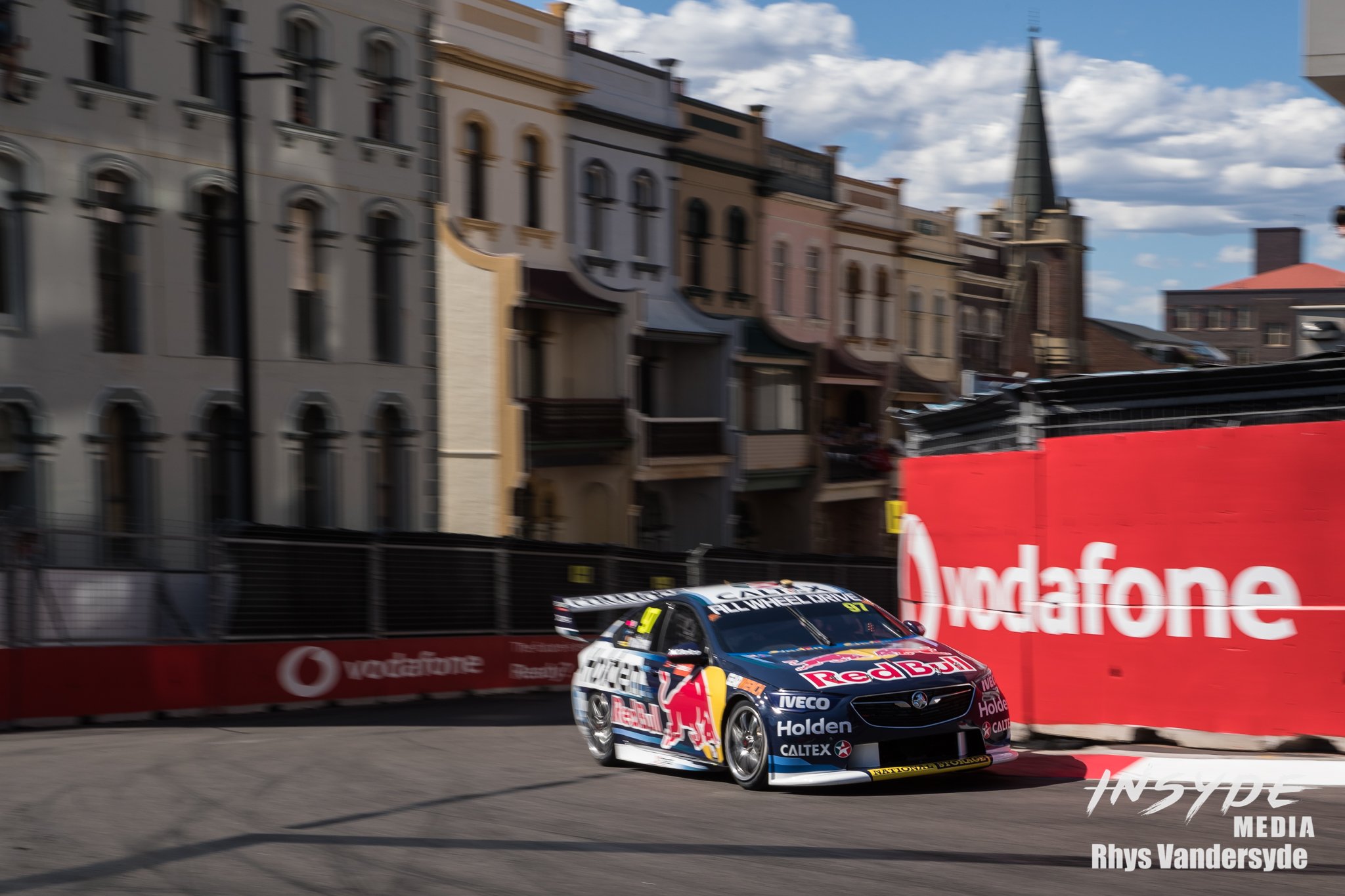 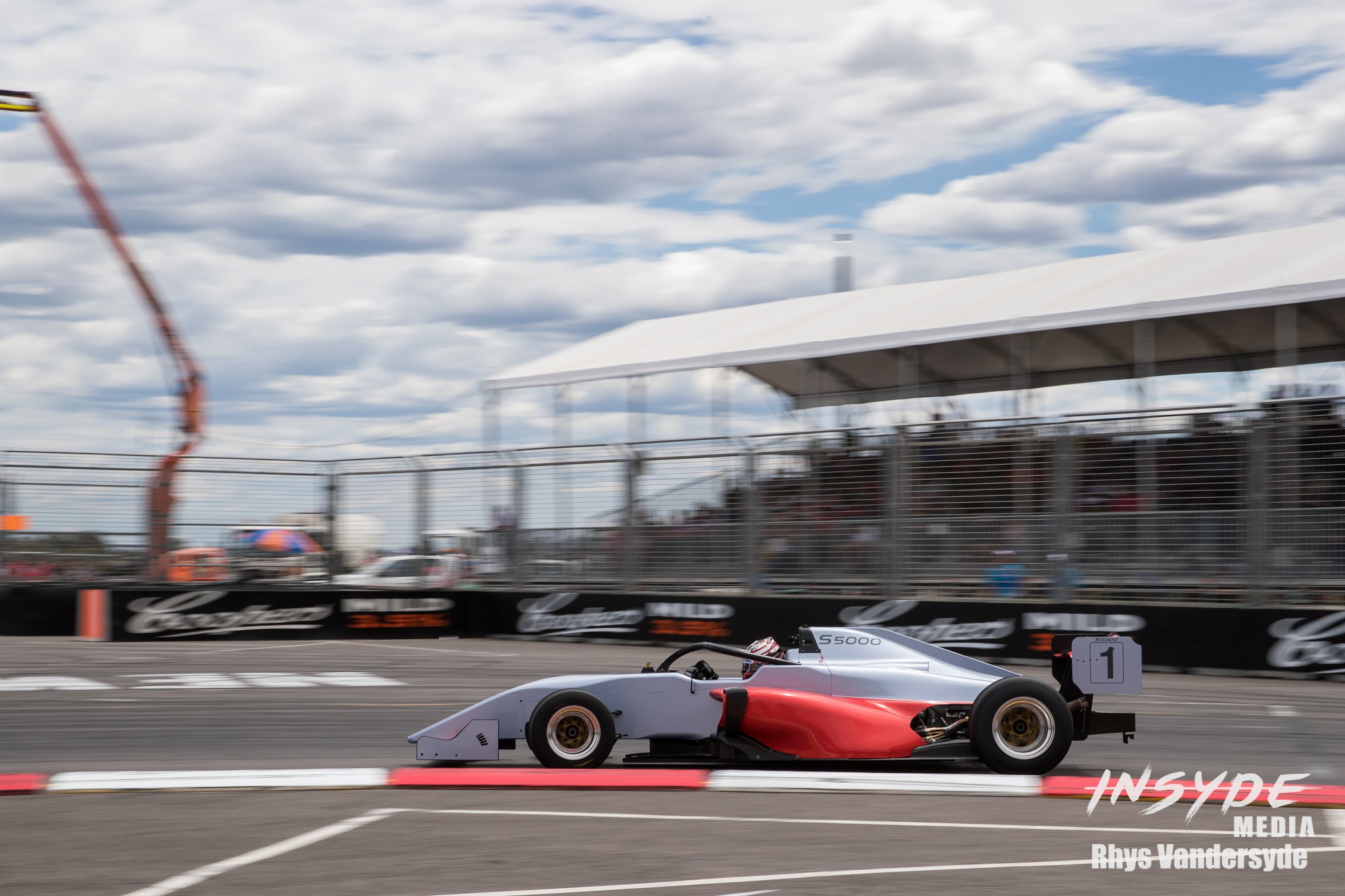 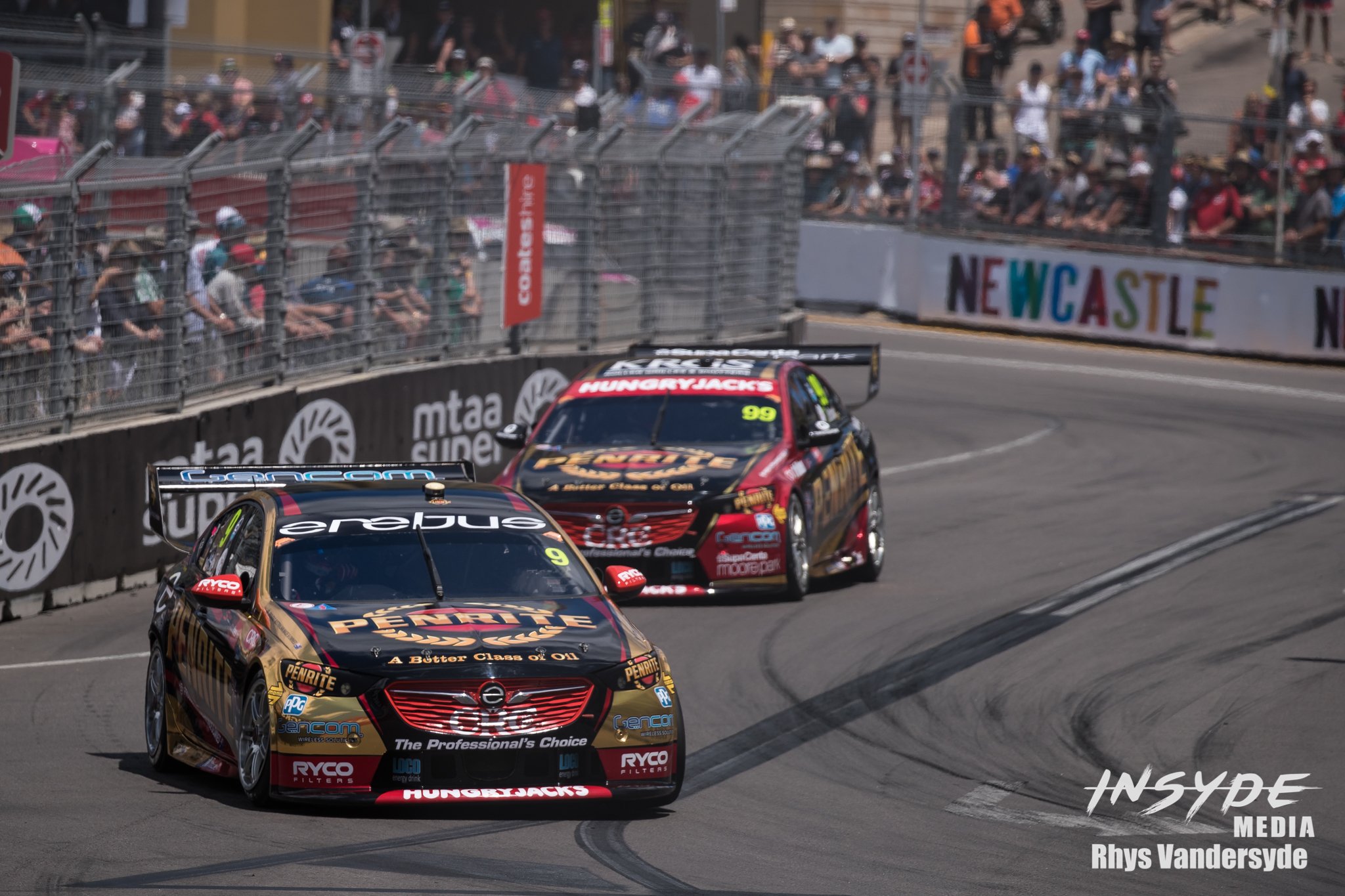 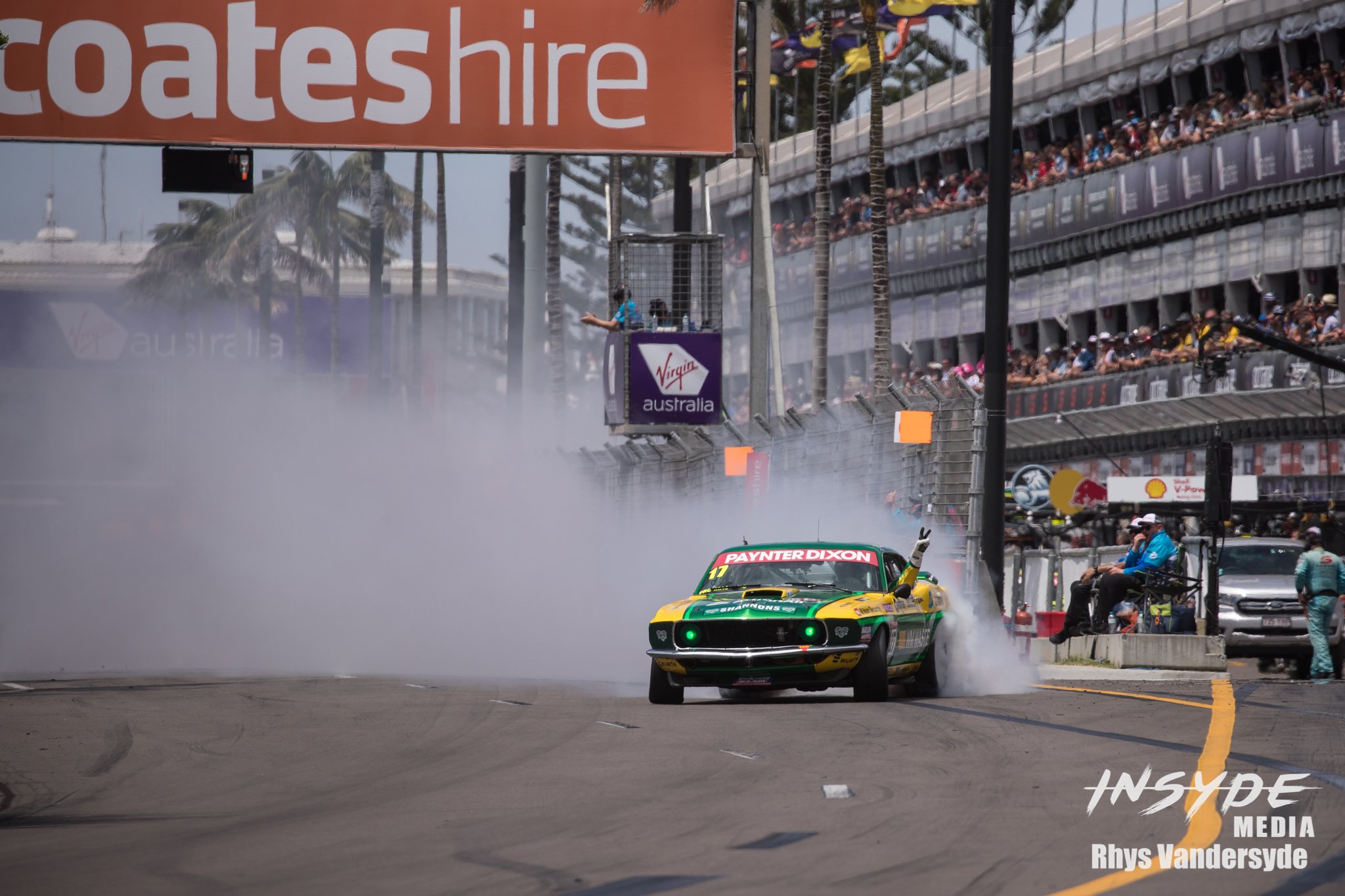 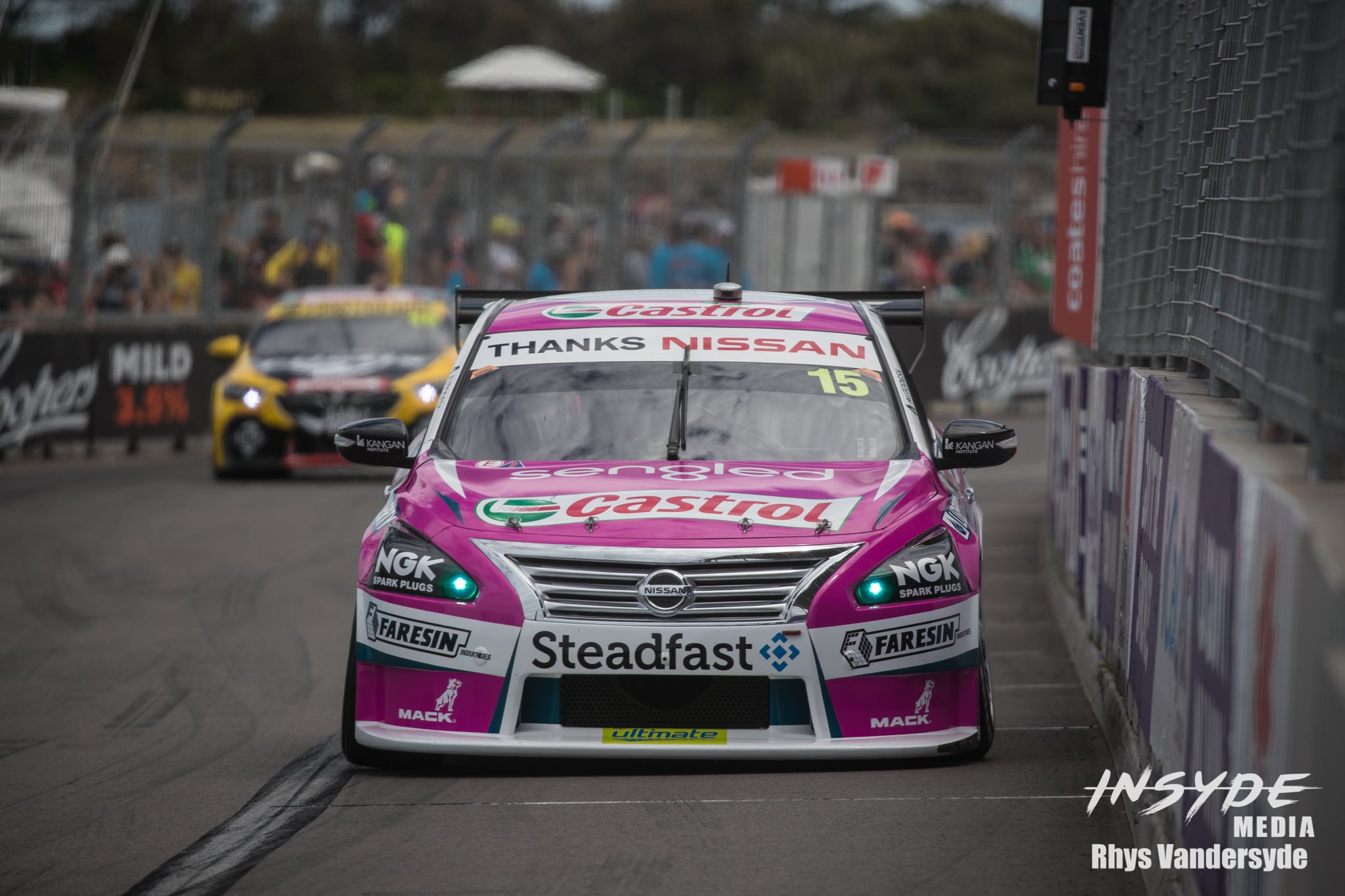