A NASCAR, some lightning and a couple of flames… The Virgin Australian Supercars Championship round on the Gold Coast had a little bit of everything unexpected this year!

The Gold Coast street circuit is always a great round for us to cover. Surfers Paradise has this special atmosphere when the Supercars rock up each and every year. It’s always fun to be a part of the event that just seems to be a little more relaxed than a lot of the other events we cover, even though we had a busy program.

DJR Team Penske putting a NASCAR on track for a bit of a demo certainly mixed things up… Being one of the few photographers out there when the Joey Logano’s 2016 Ford Fusion first took to the track with Fabian Coulthard behind the wheel, we supplied both the team and Supercars with photos that went all over the world as talk of the possibility of NASCAR racing in Australia circulated. It was amazing to see the reach of our photos on that global scale.

As for the Supercars action, the Gold Coast always produces interesting racing and photos, particularly with the concrete-lined beach chicane complex.

Sunday’s storm that ultimately brought a premature end to the race also made for some interesting photos, well… at least until we had to duck for cover from the lightning strikes and hide in the media center during the torrential rains. It’s absolutely understandable why they couldn’t resume the race, but the conditions would have made for some more amazing photos, particularly the sunset as the clouds started to clear after the race had already been declared.

Here’s is a small sampling of some of our favourite photos this year’s Supercars Gold Coast 600. 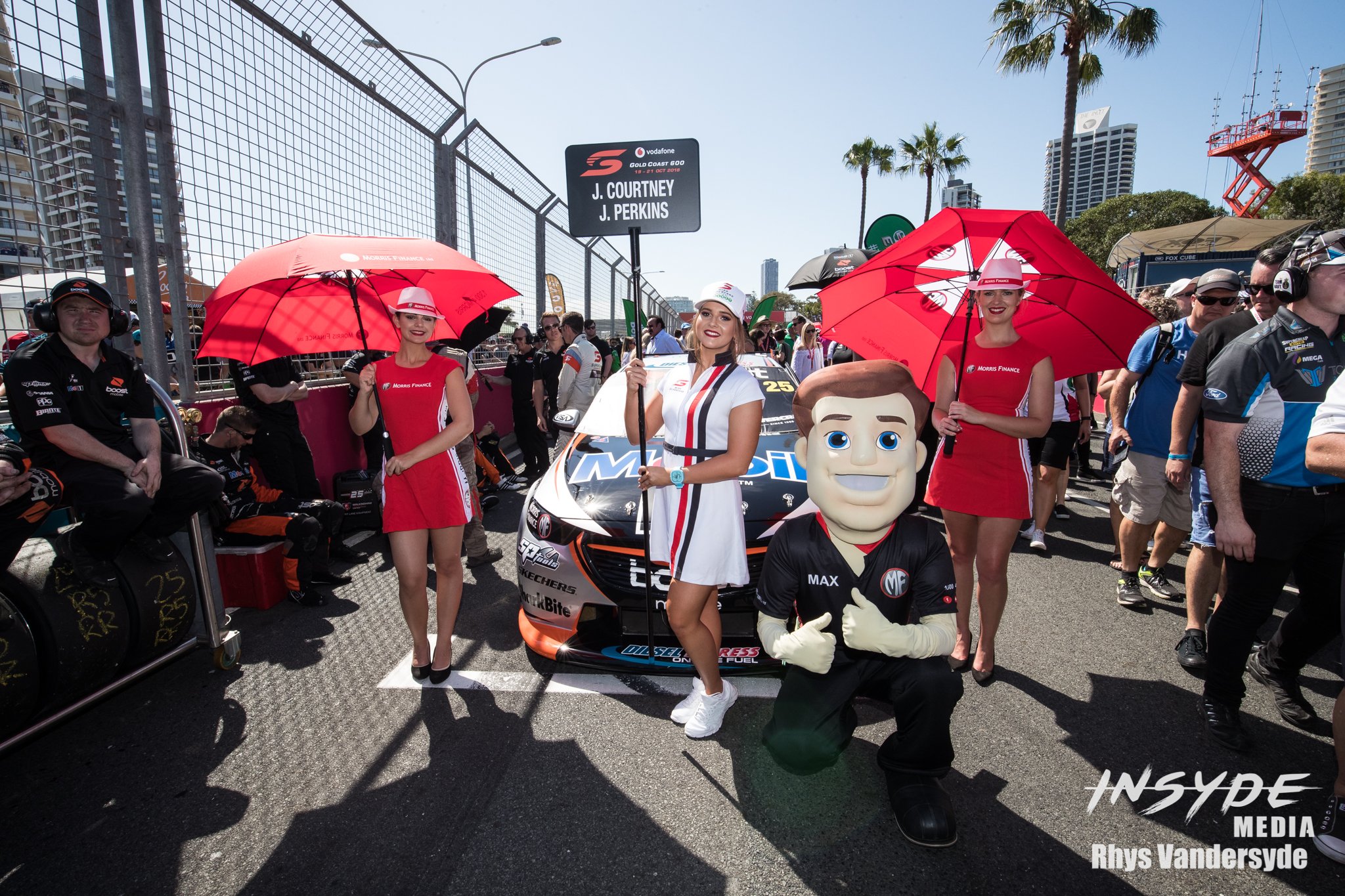 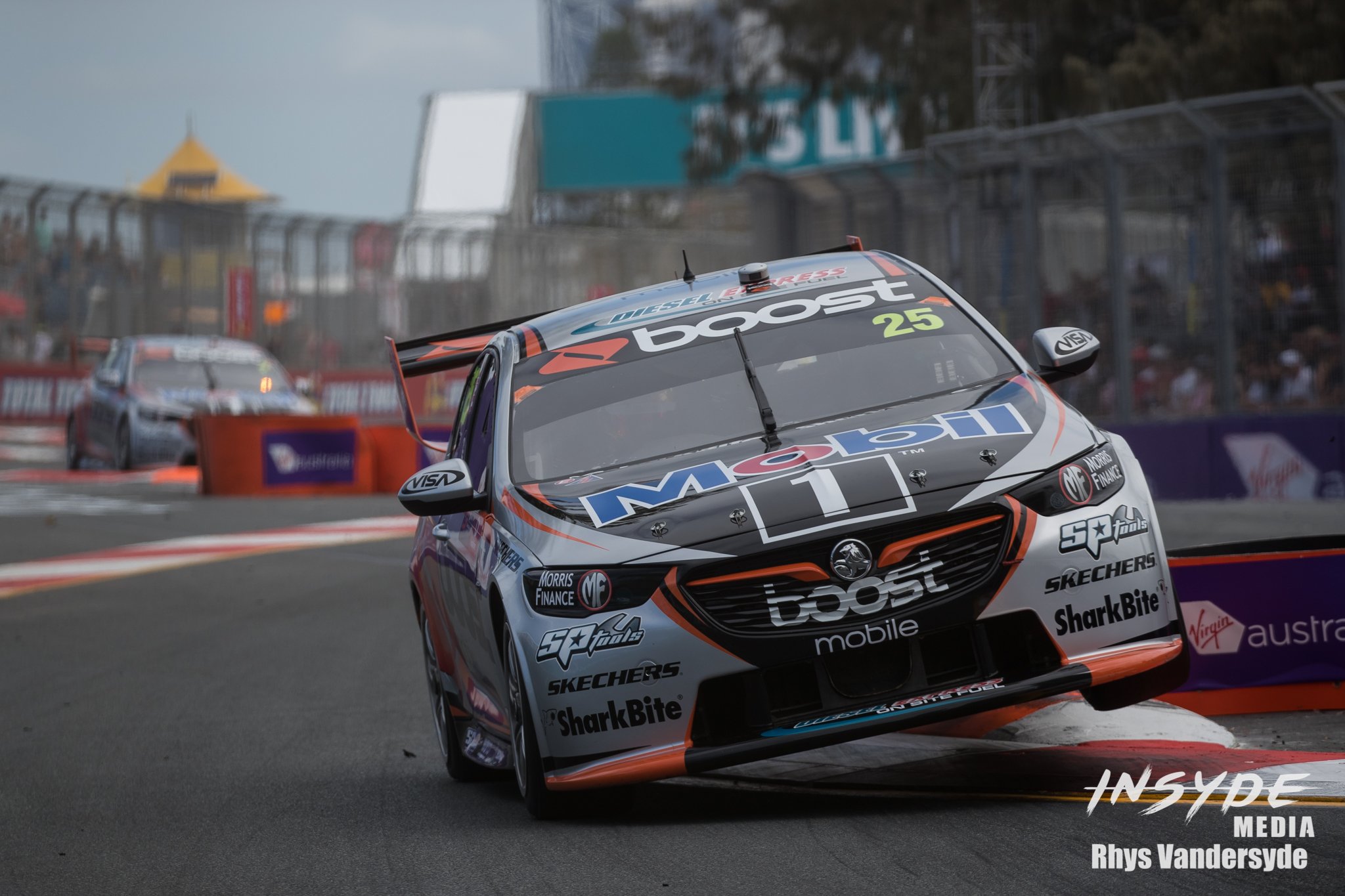 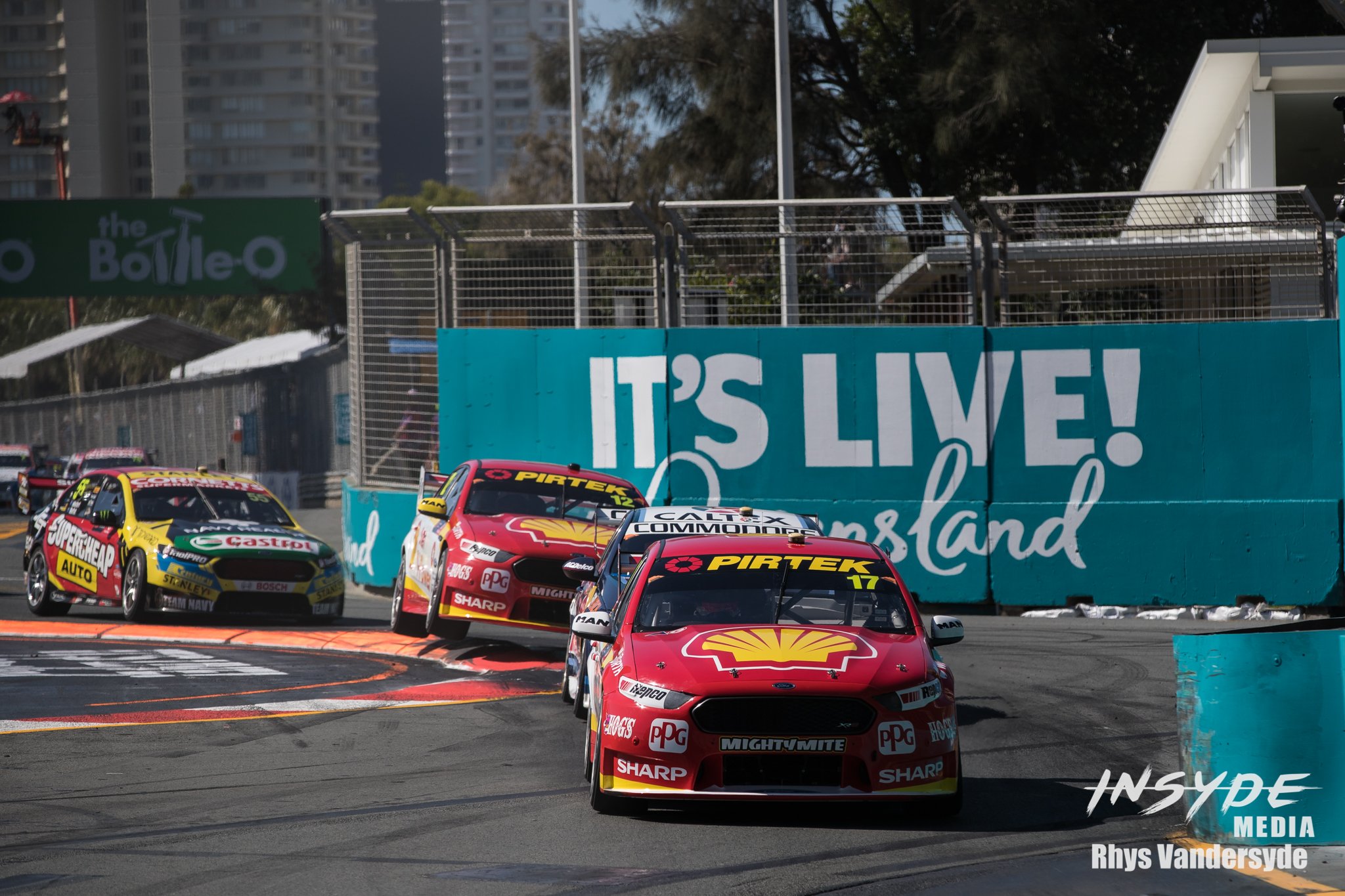 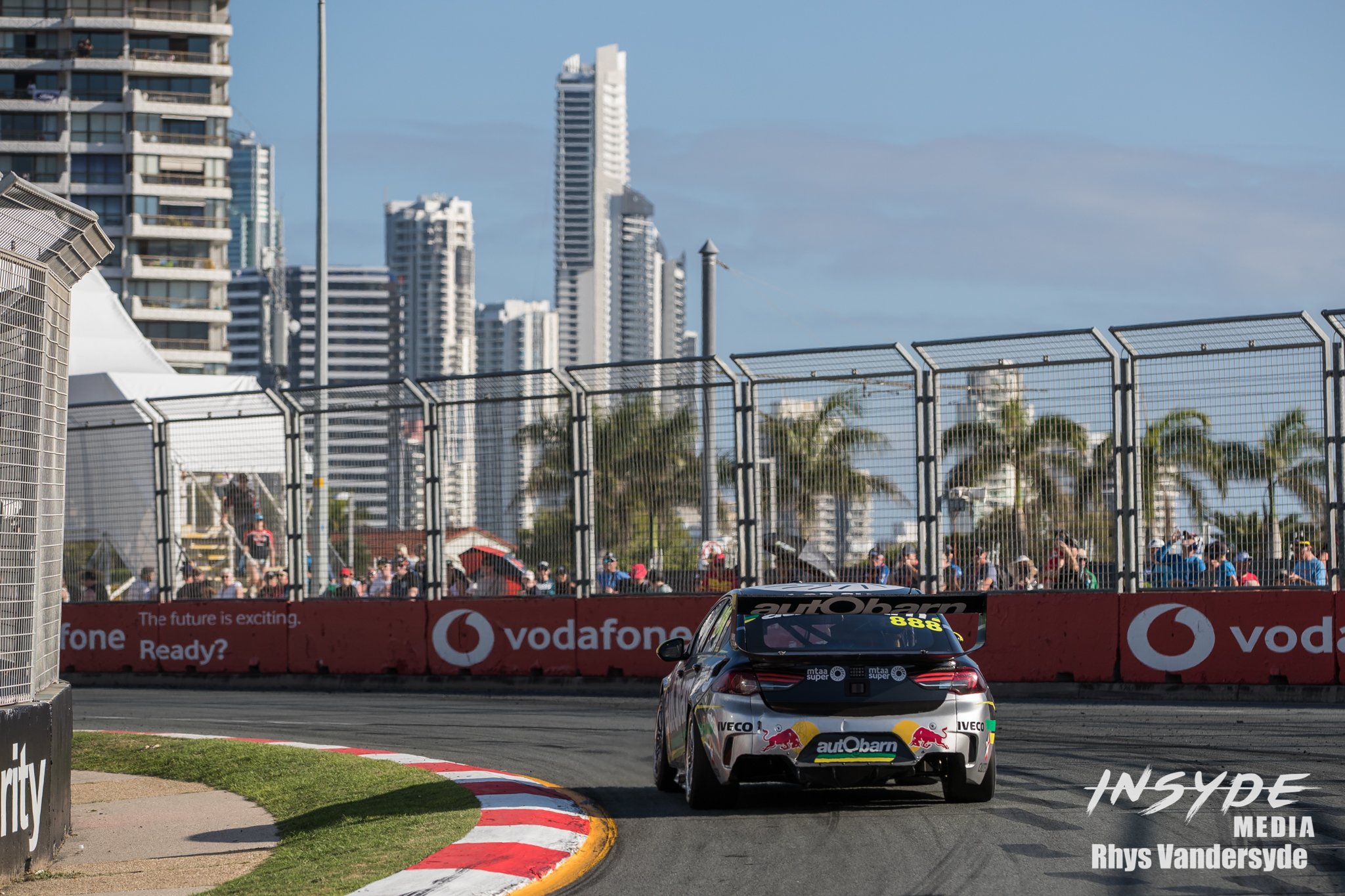 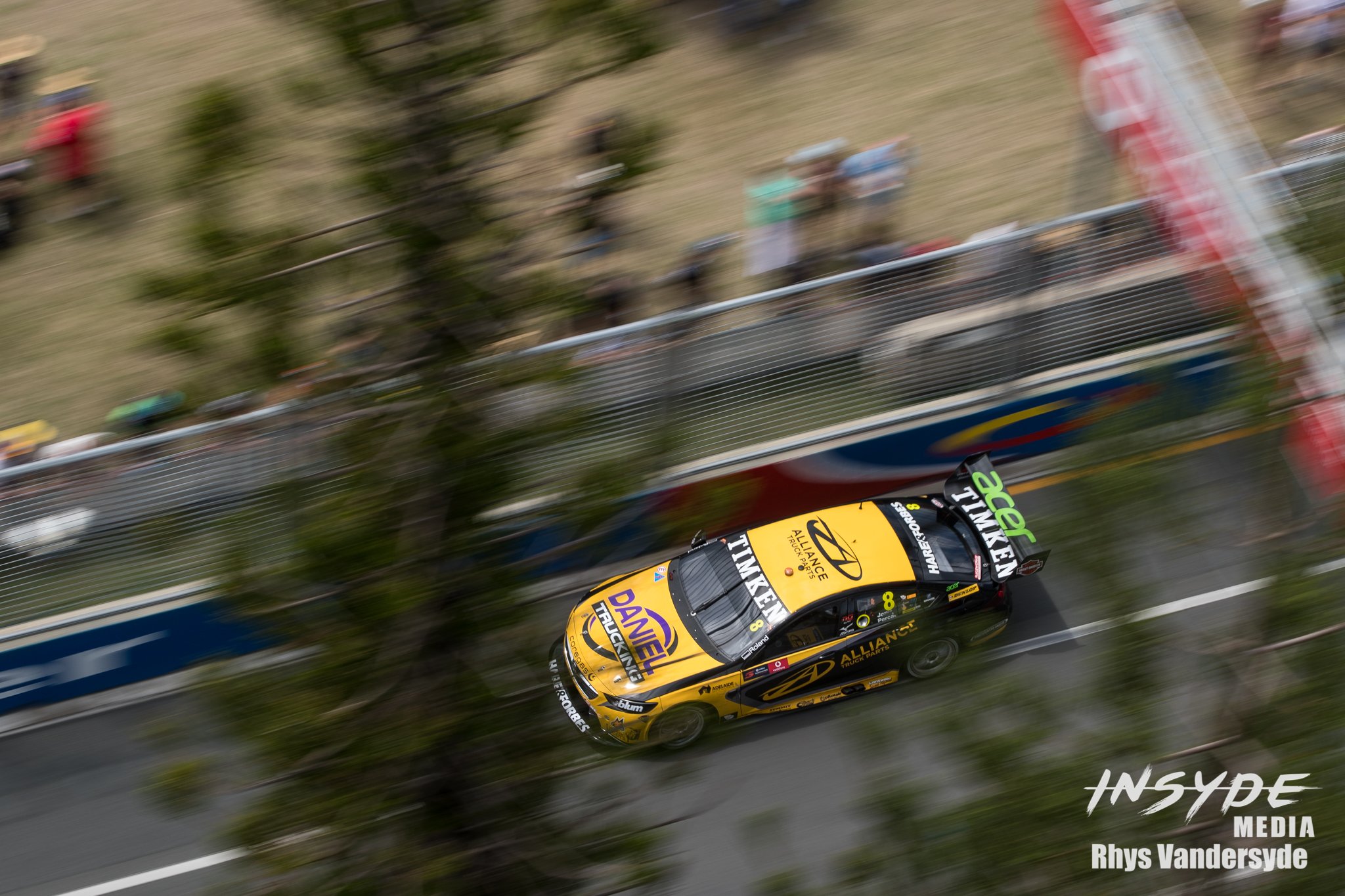 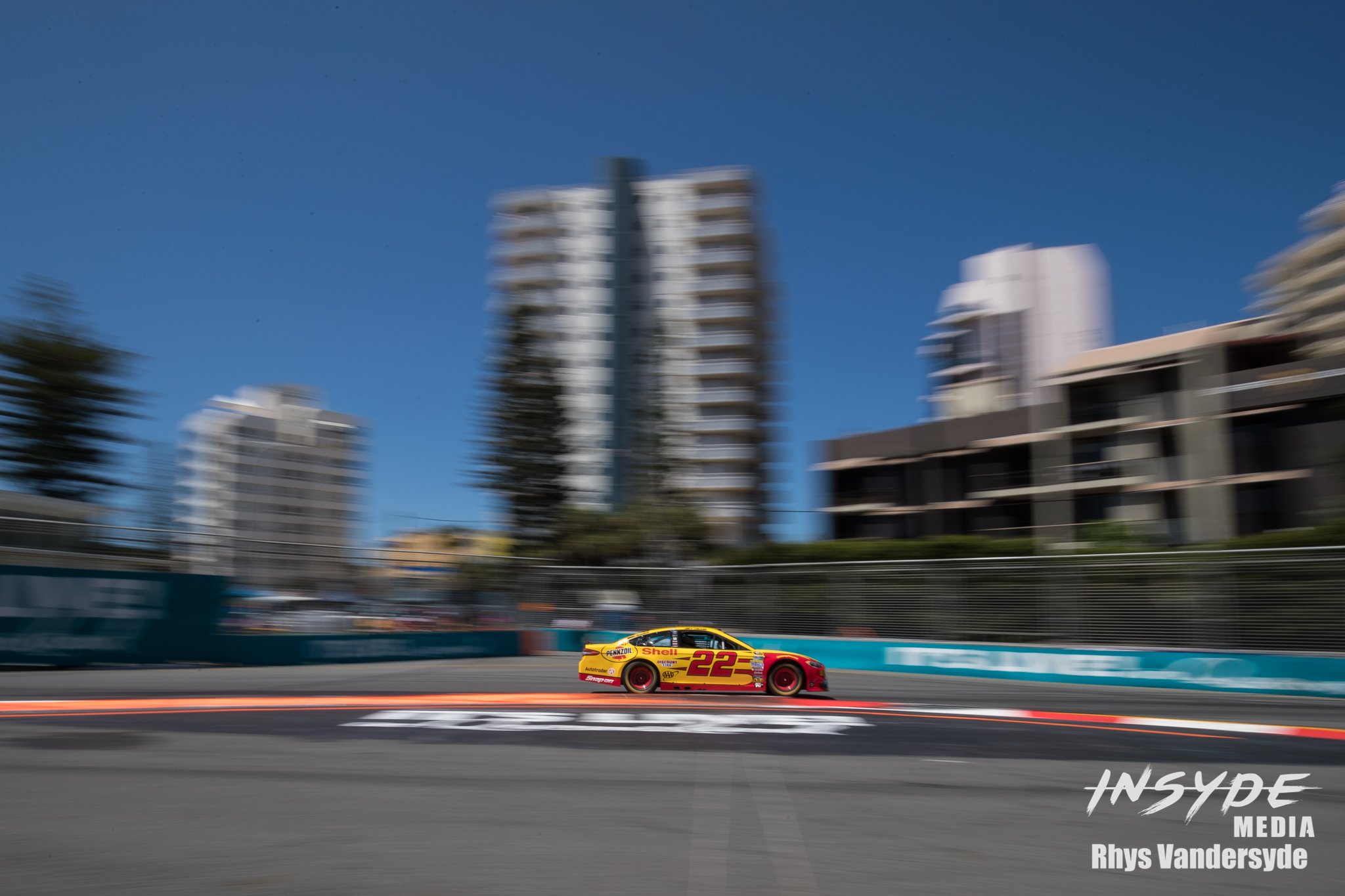 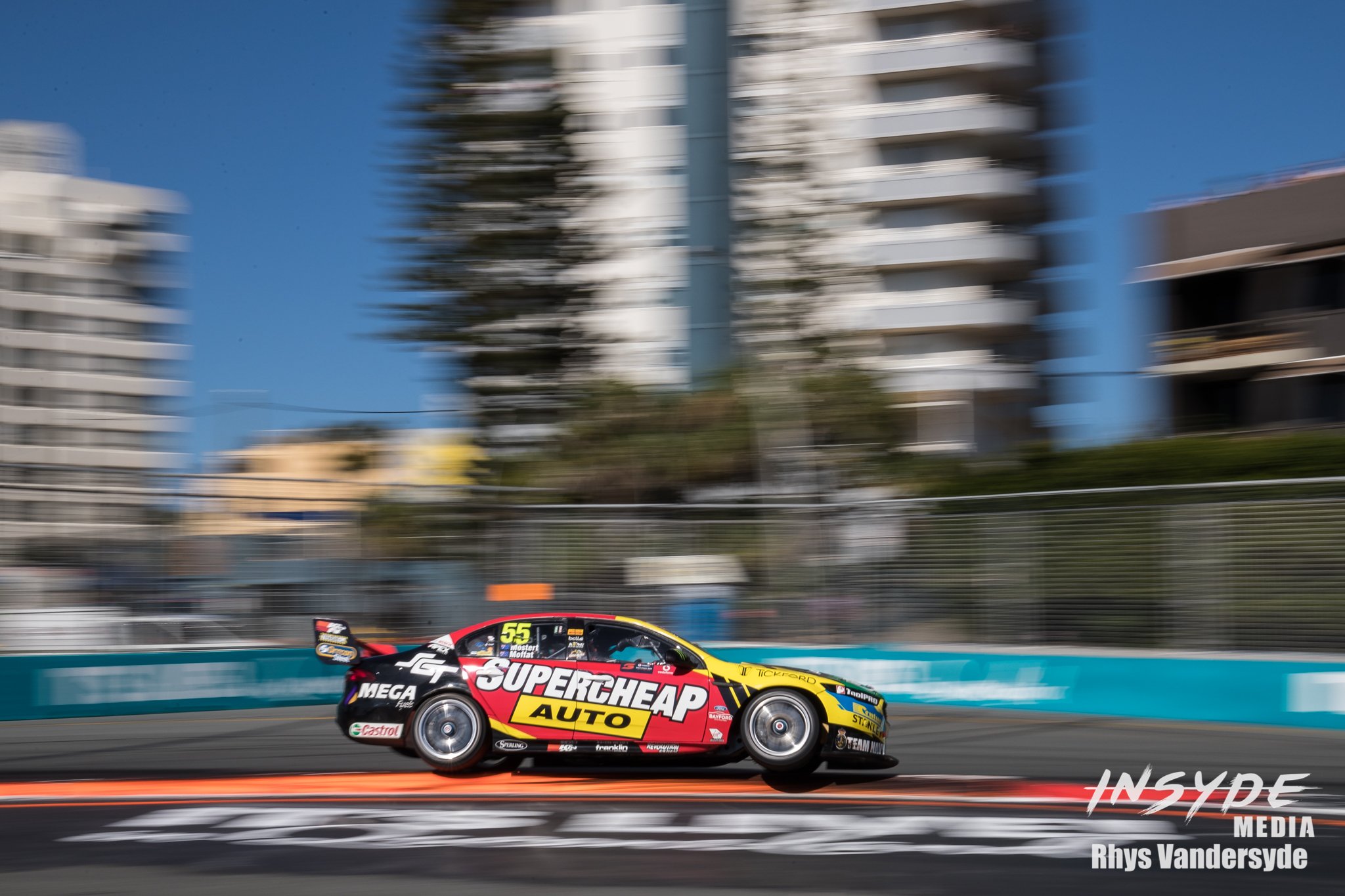 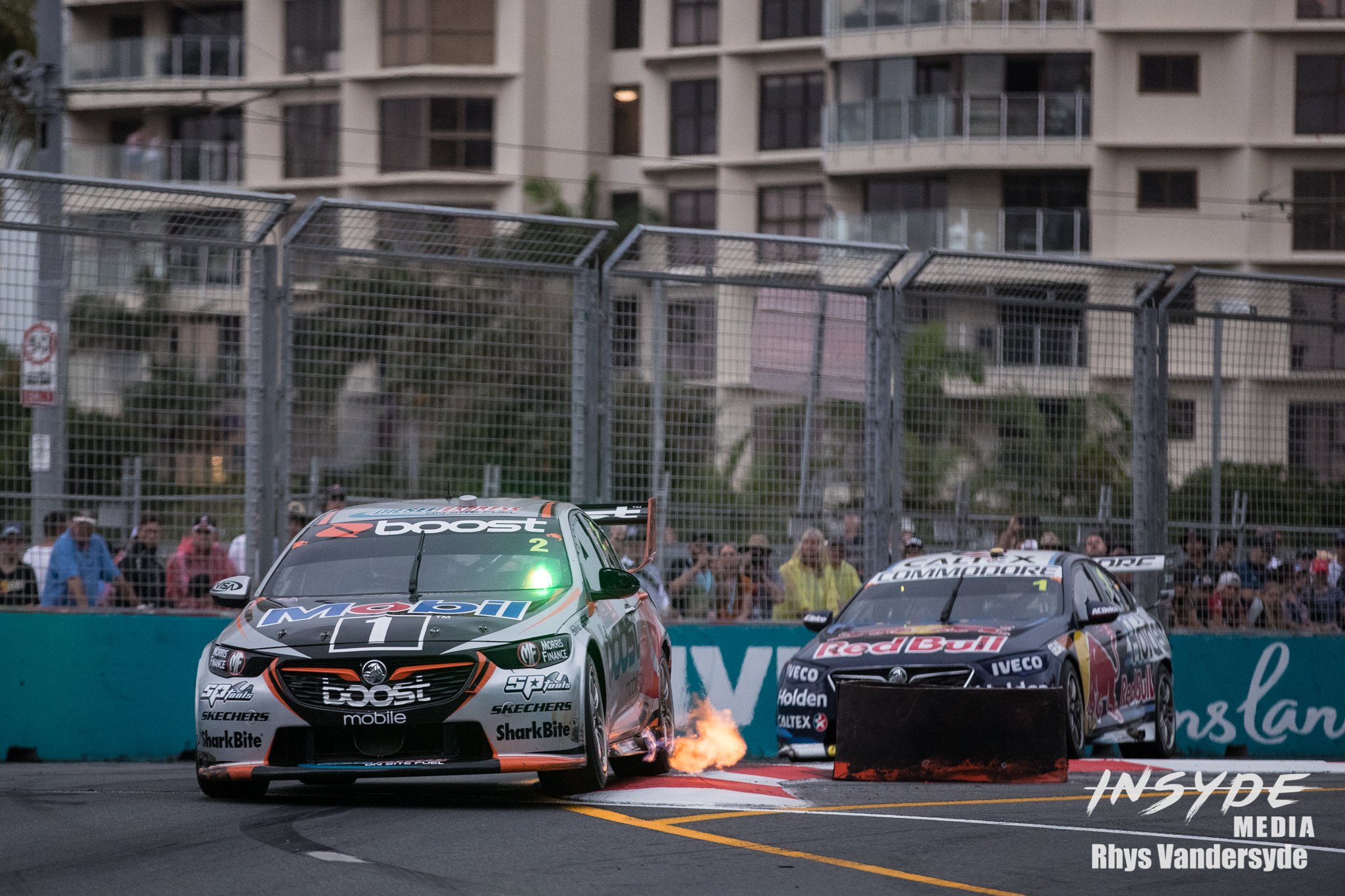 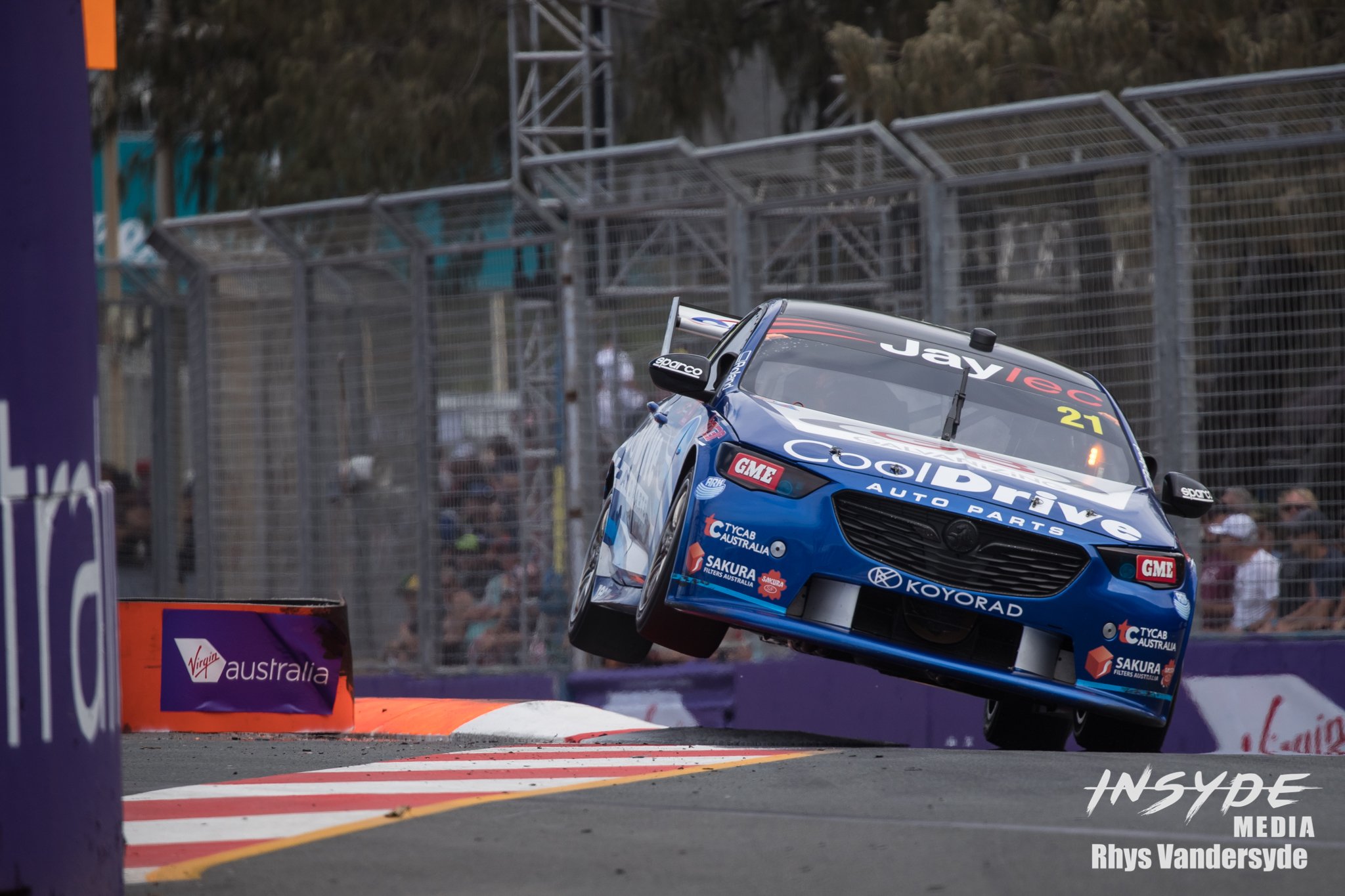