What a way to start the year! The Virgin Australia Supercars Championship season opener, the Adelaide 500, is always a fantastic event to get the new year’s motorsport season underway properly.

Don’t get me wrong, the Bathurst 12 Hour is great, but it’s a once a year event. It’s the Supercars Championship, as well as its support categories, make up the bulk of our work for the year. Well, that and the Shannons Nationals.

It’s not until my team and I get to Adelaide that a lot of the hard work that goes on behind the scenes, during the offseason, starts to pay off. As such, we had a lot of meetings, particularly when we arrived in Adelaide to confirm the majority of our work for the remainder of the year.

So by the time Thursday comes around and the cars take to the track for the first time, it’s really good to get trackside again and focus on producing high-quality work for our customers. A lot of them with brand new cars, new sponsors and significantly new looks for the new season. One of the things that always make this round one of the most interesting of the year.

Anyway, I won’t say much more that, so here’s a very small sampling of some of my work from the opening Supercars round for 2018, the Adelaide 500, you’ll find a few more of mine and my team’s photos from the support categories over on our Facebook page. 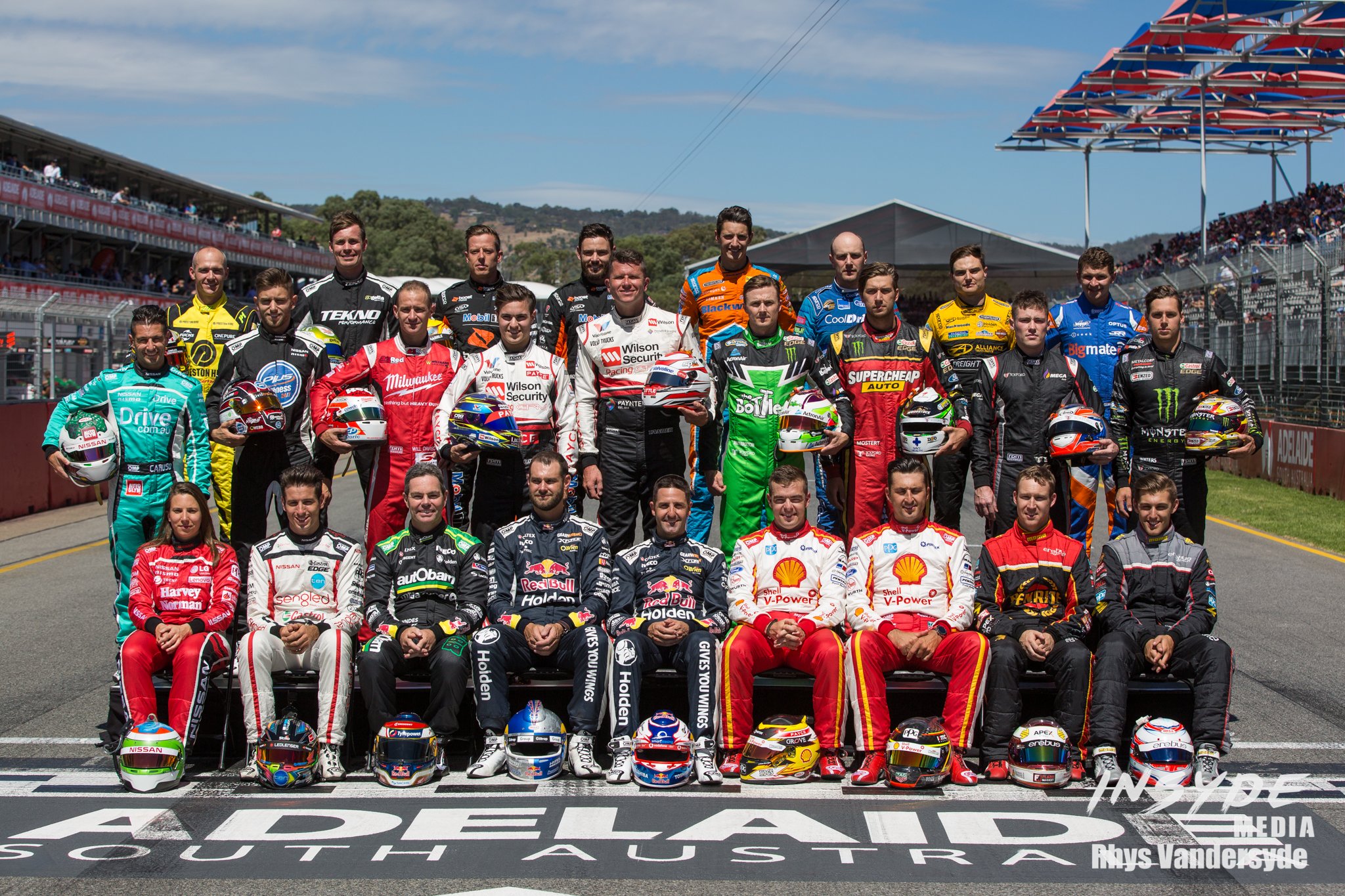 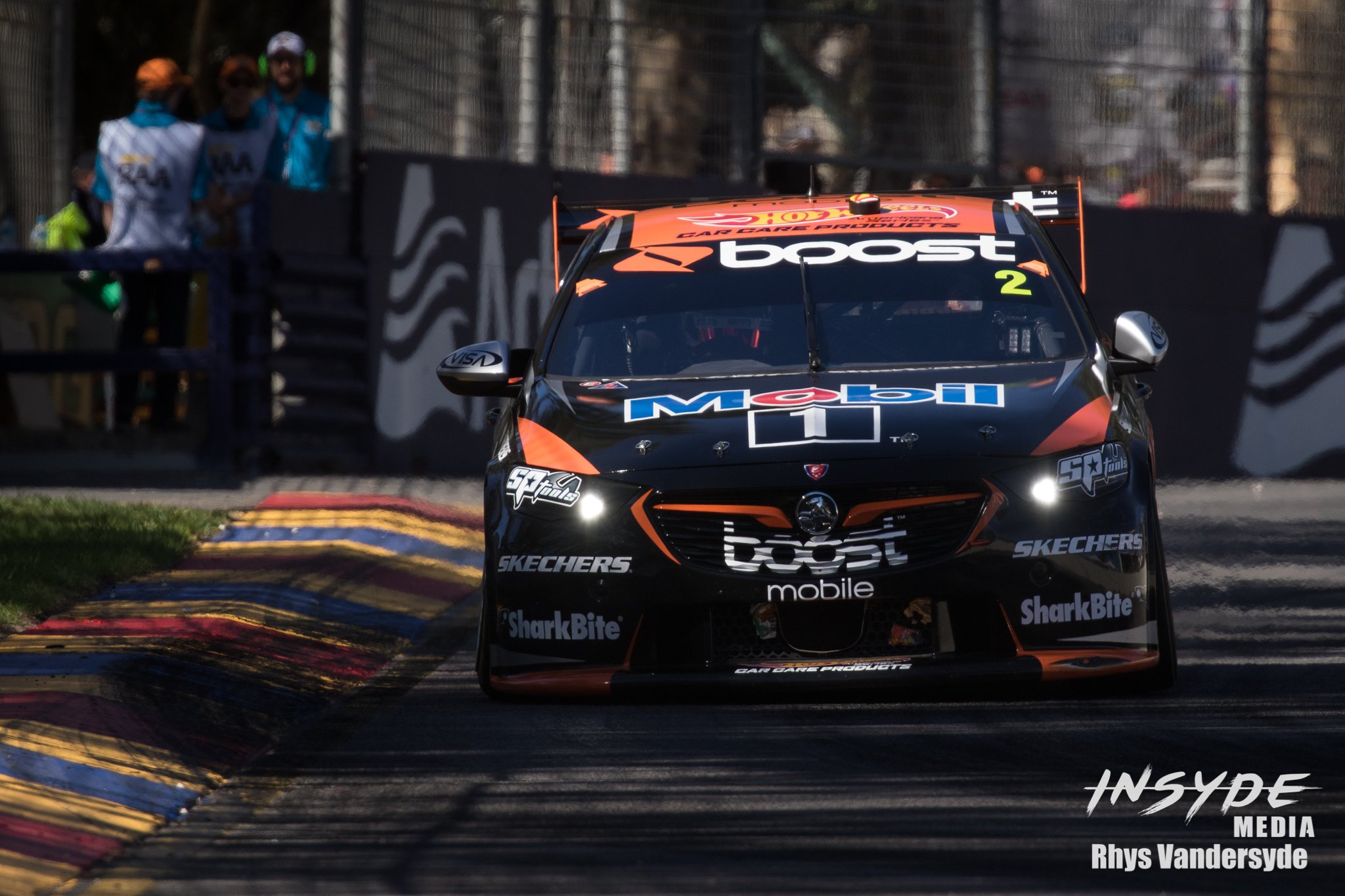 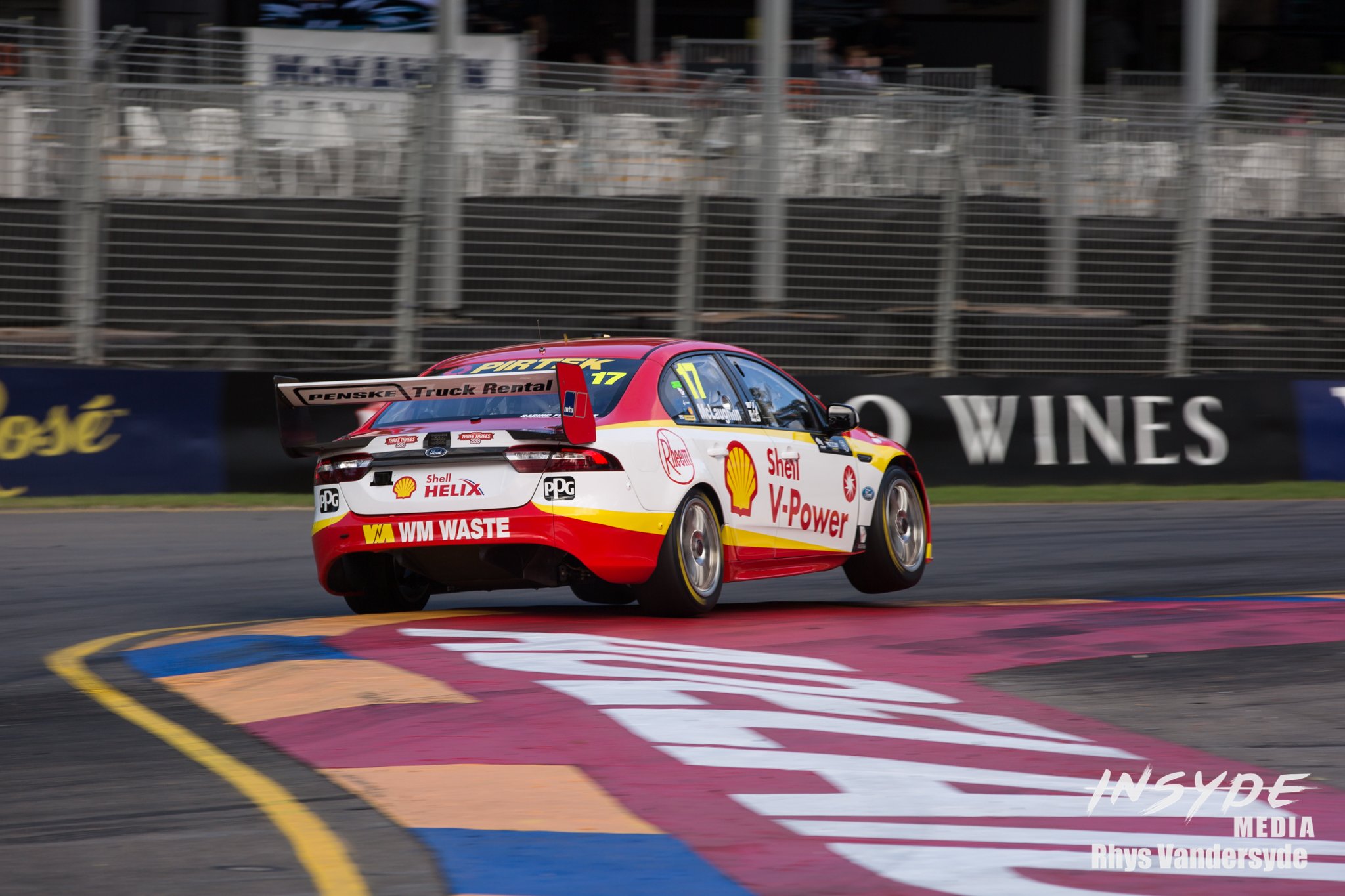 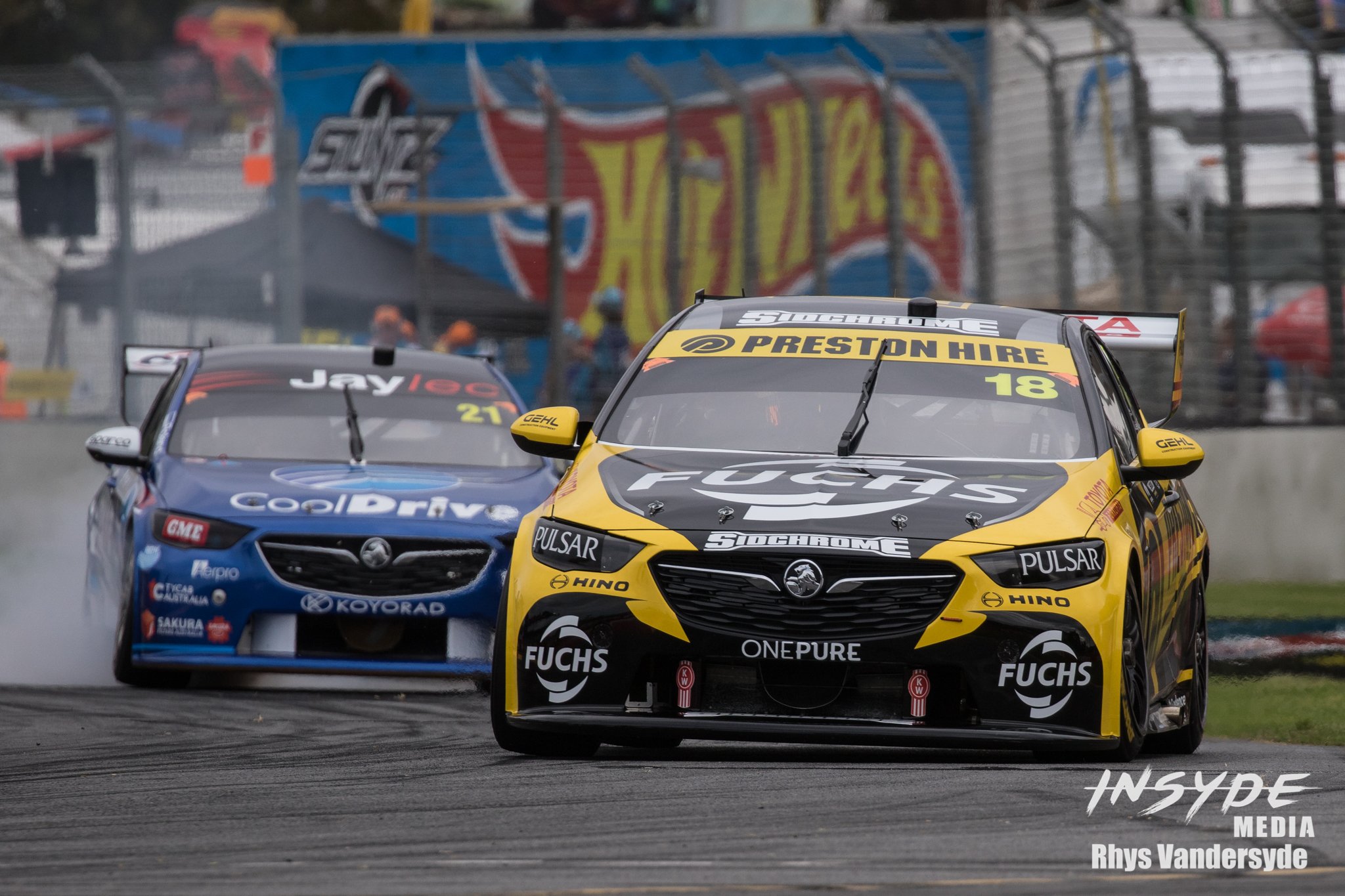 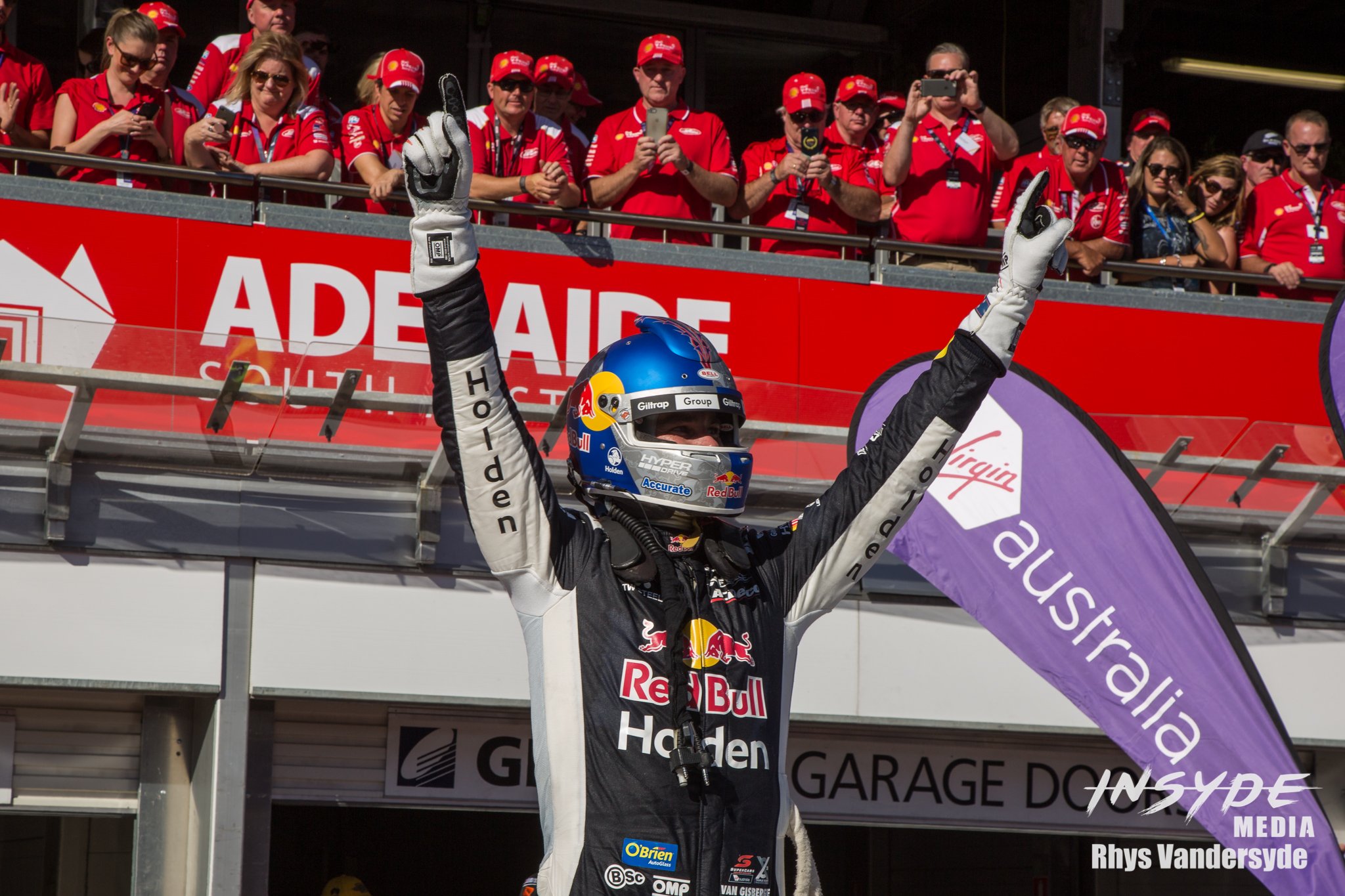 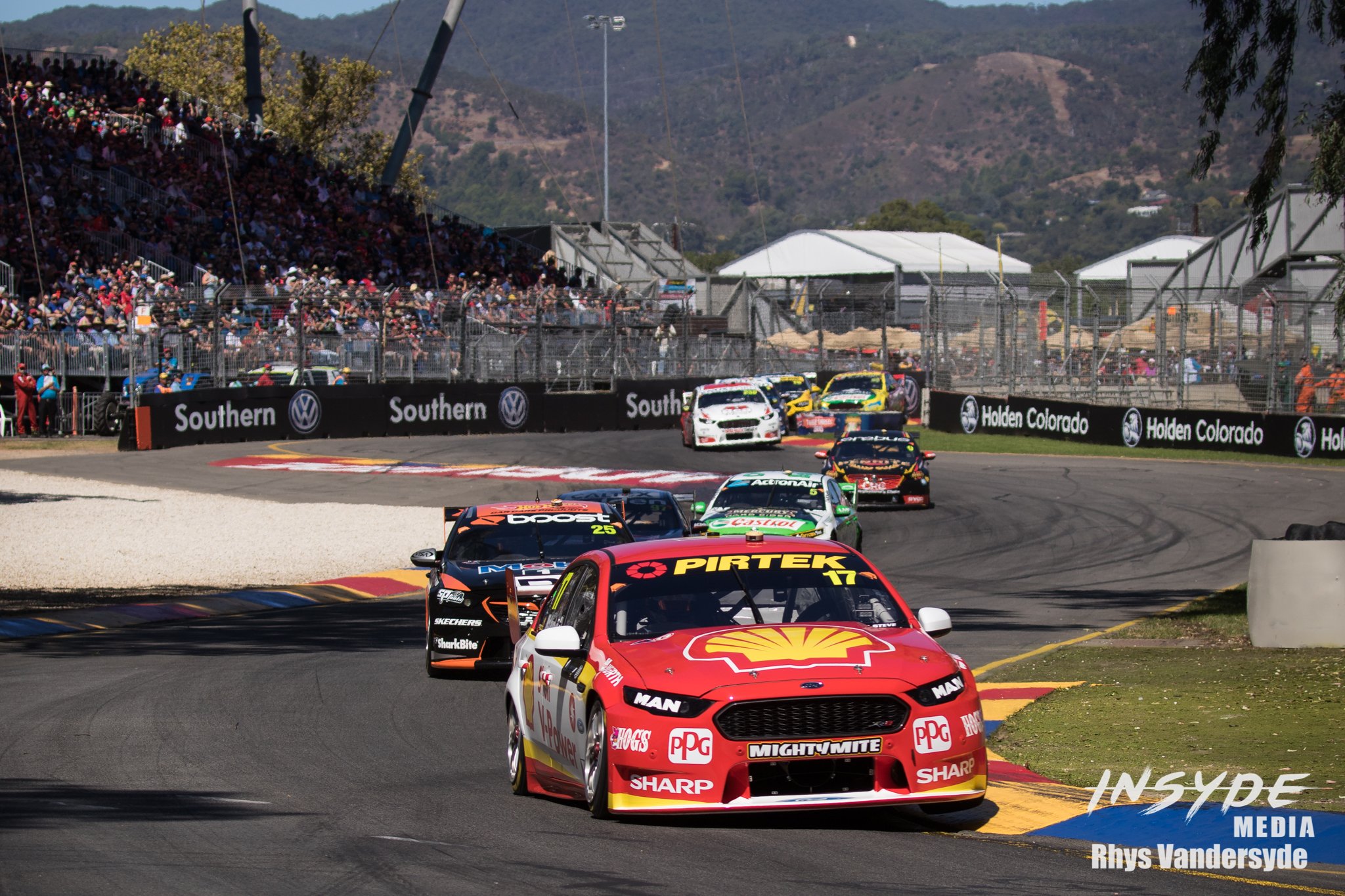 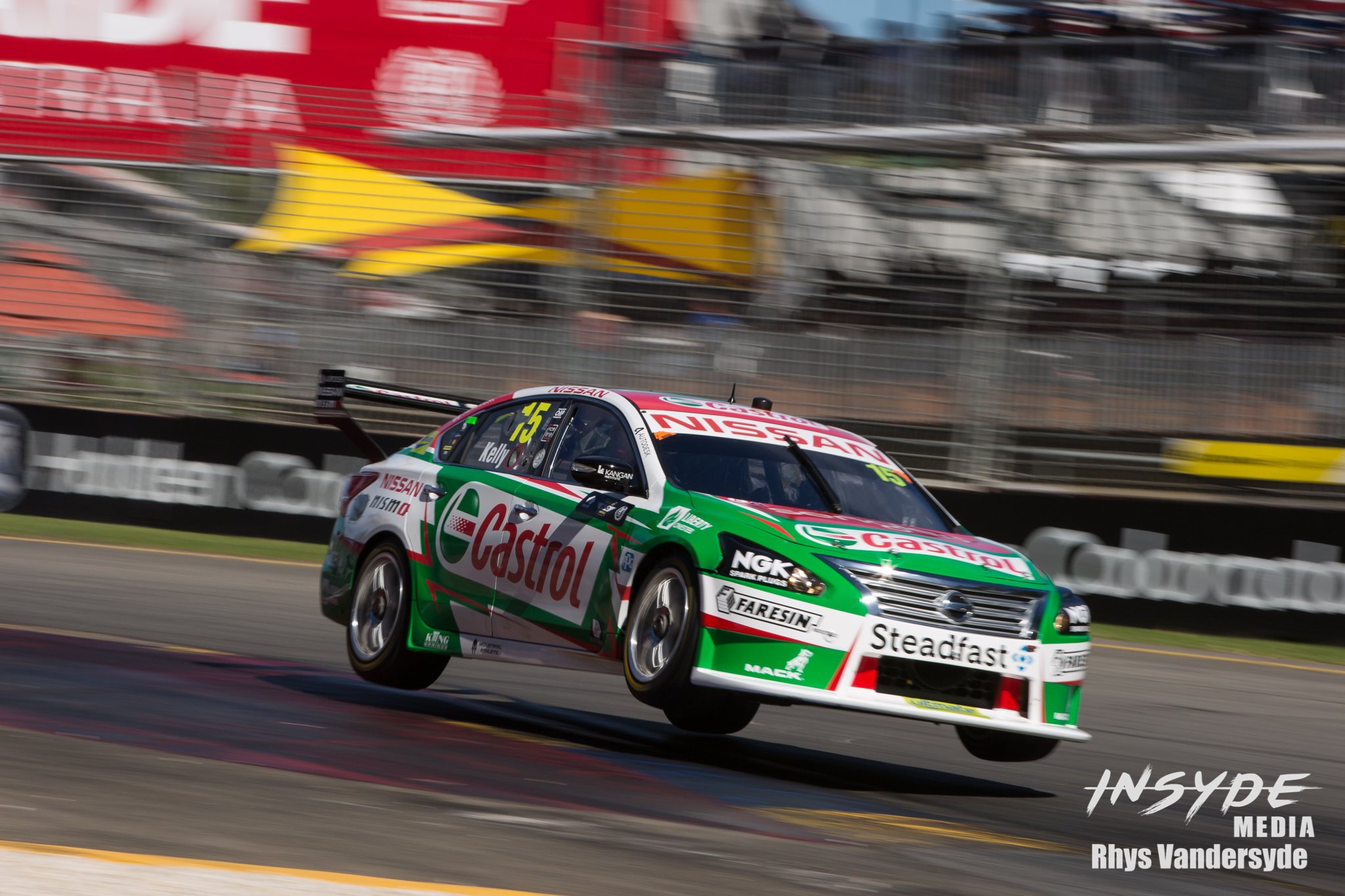 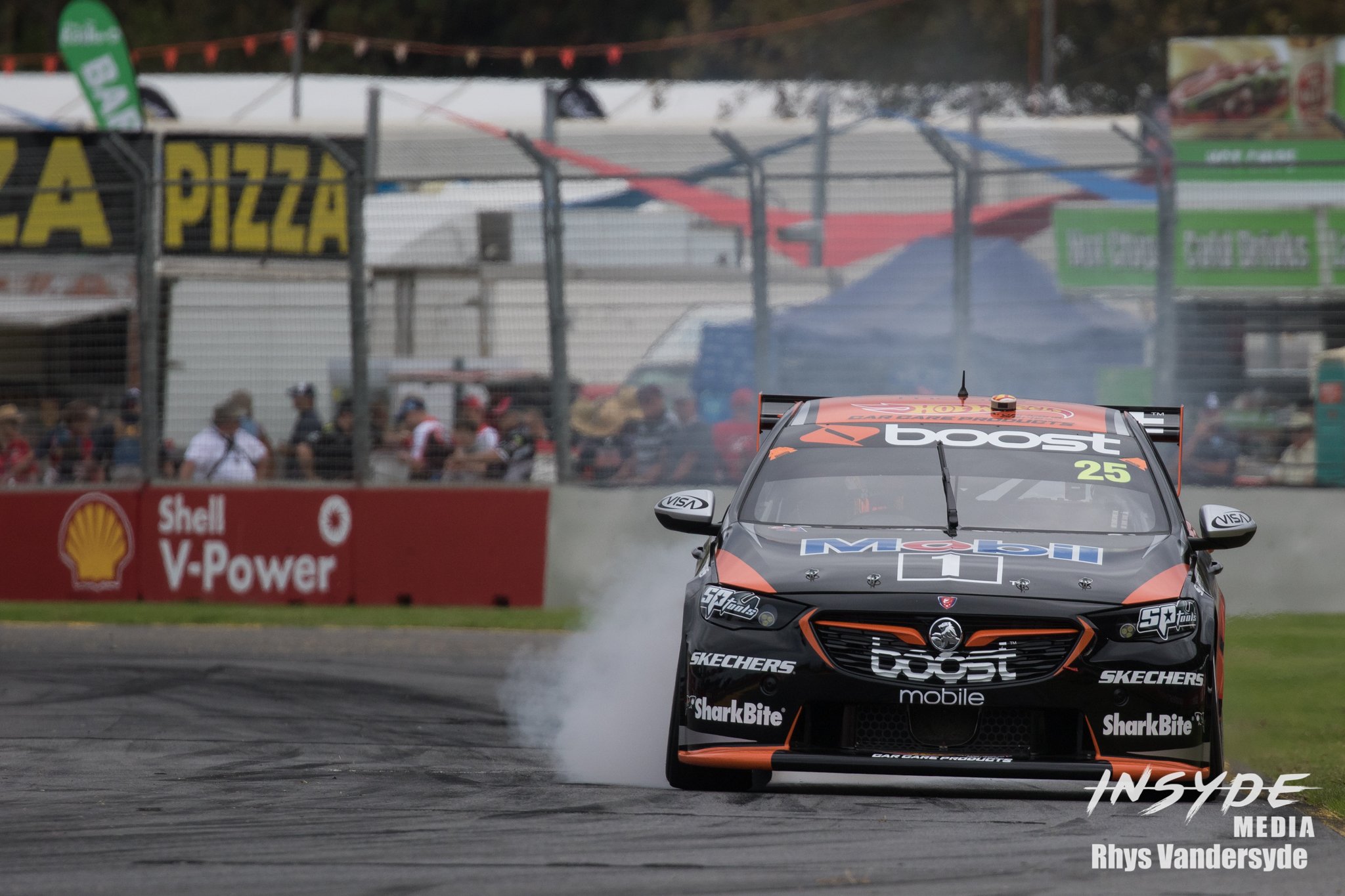 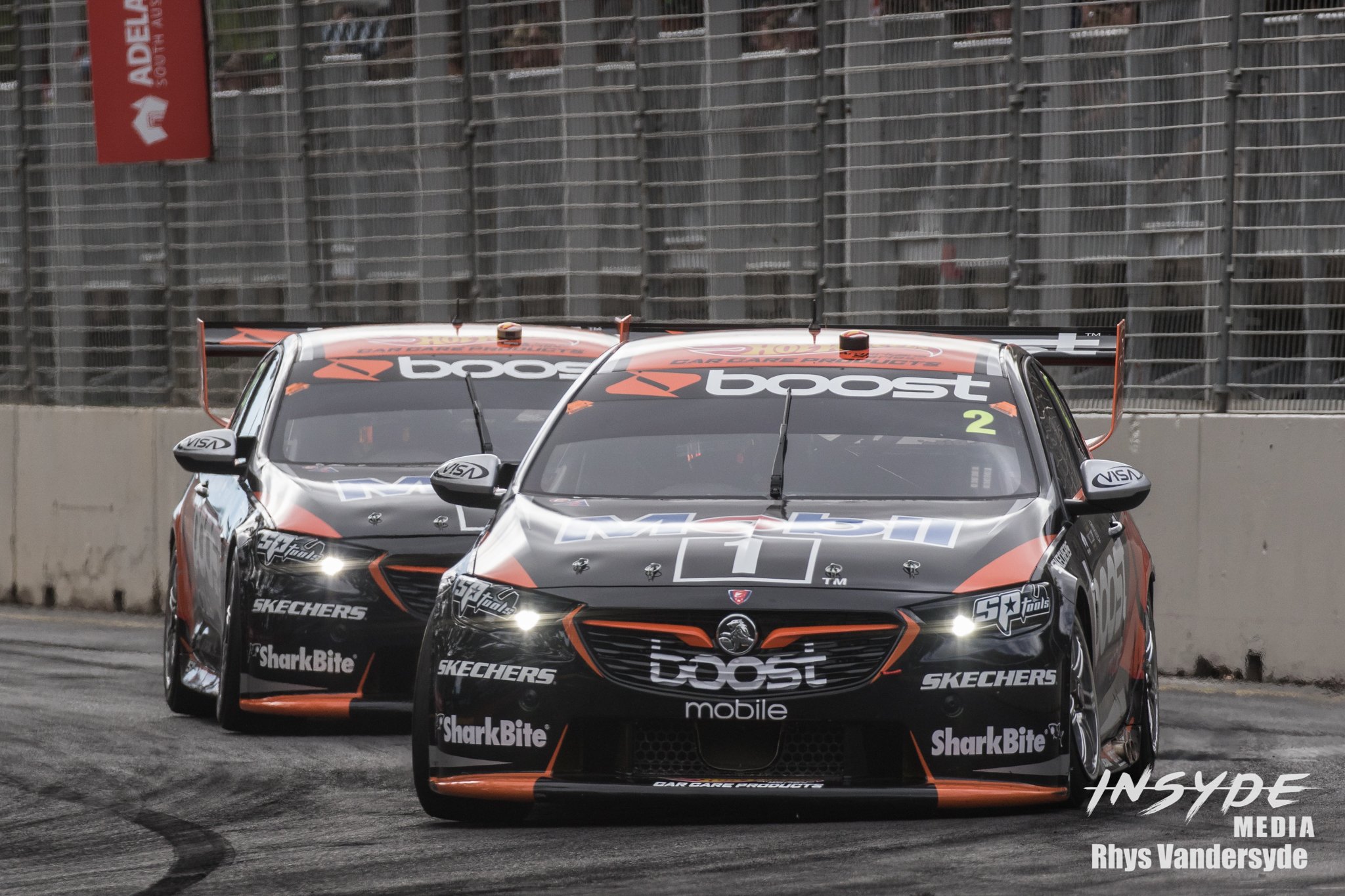 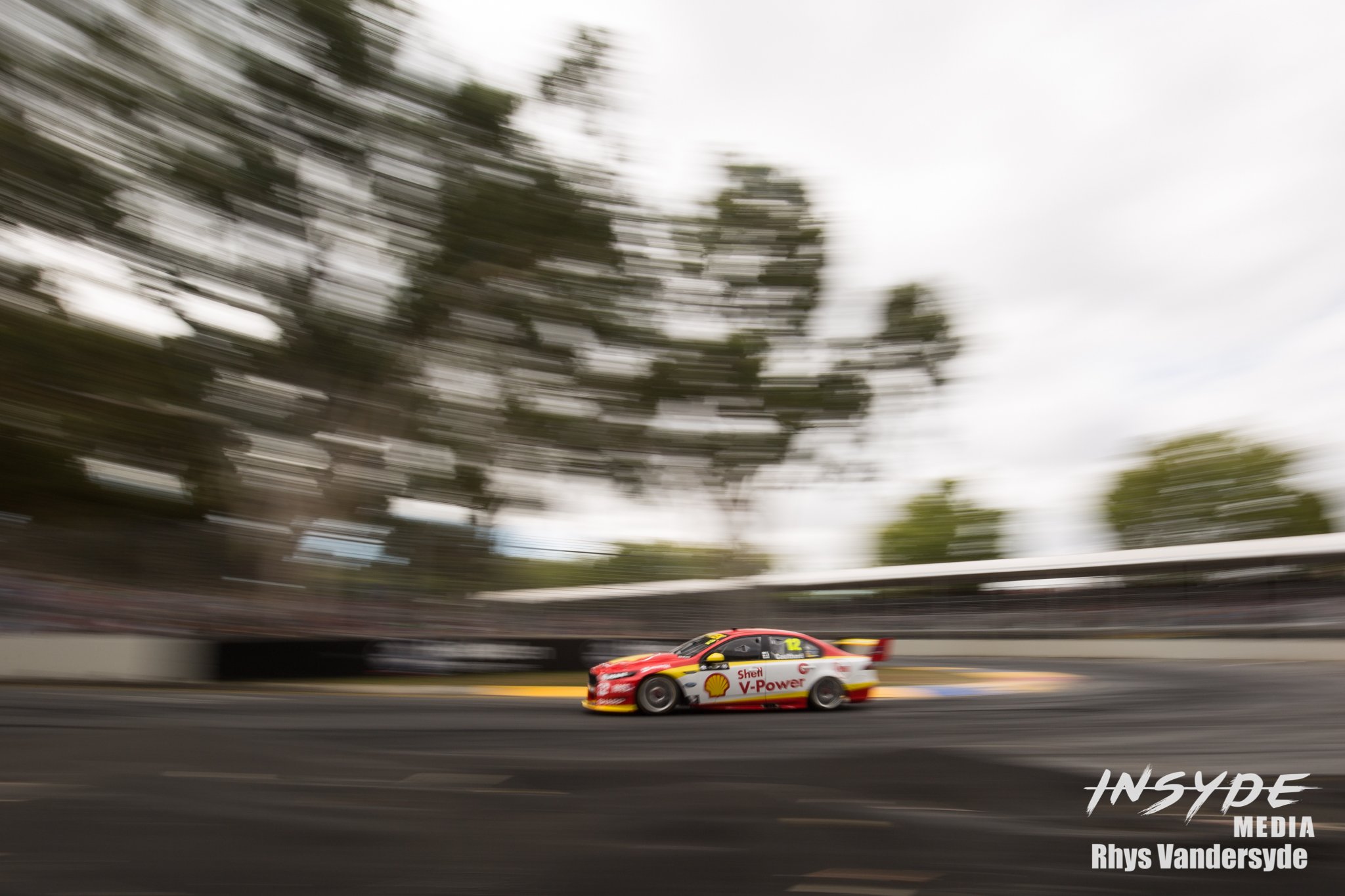 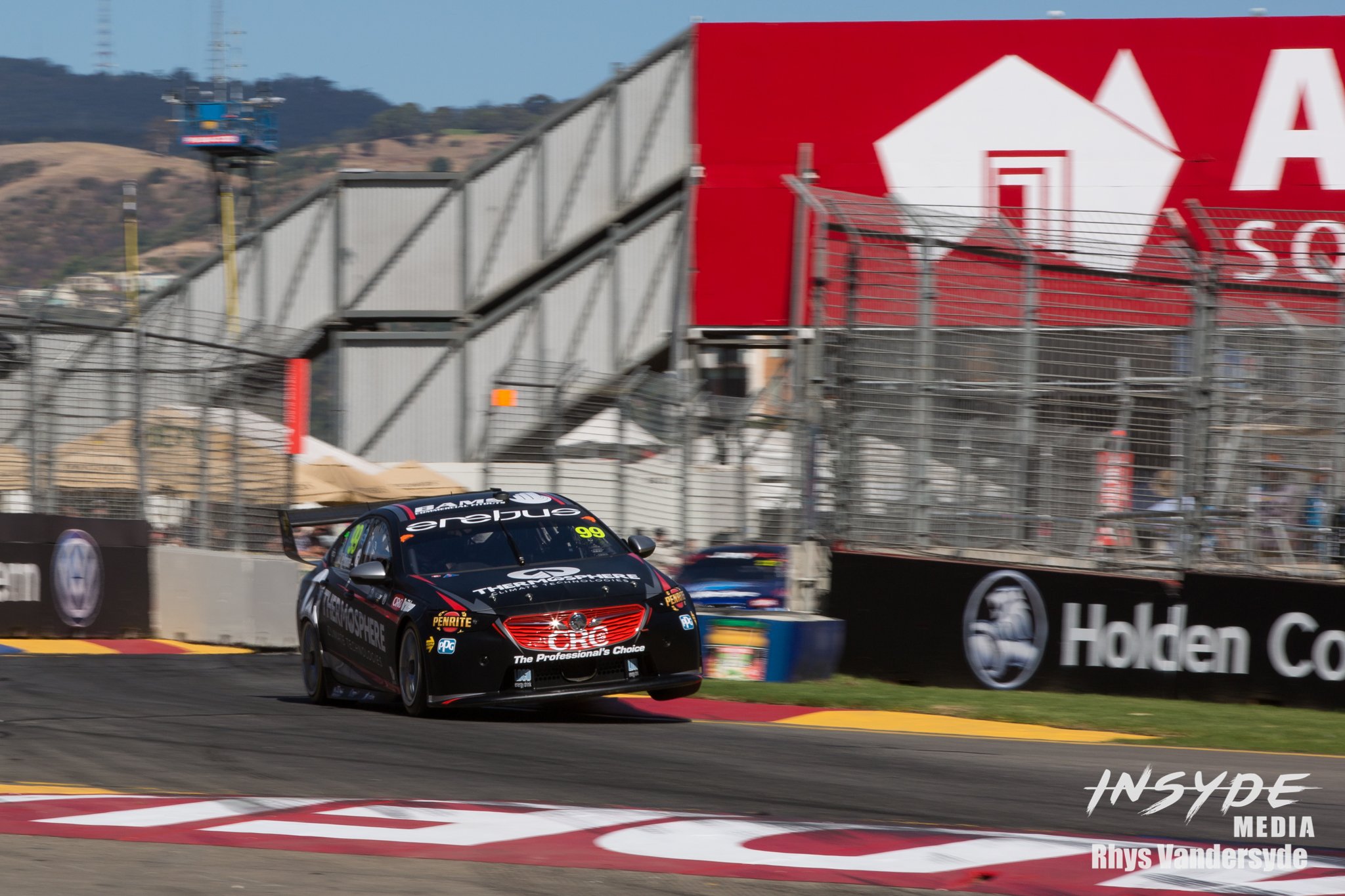 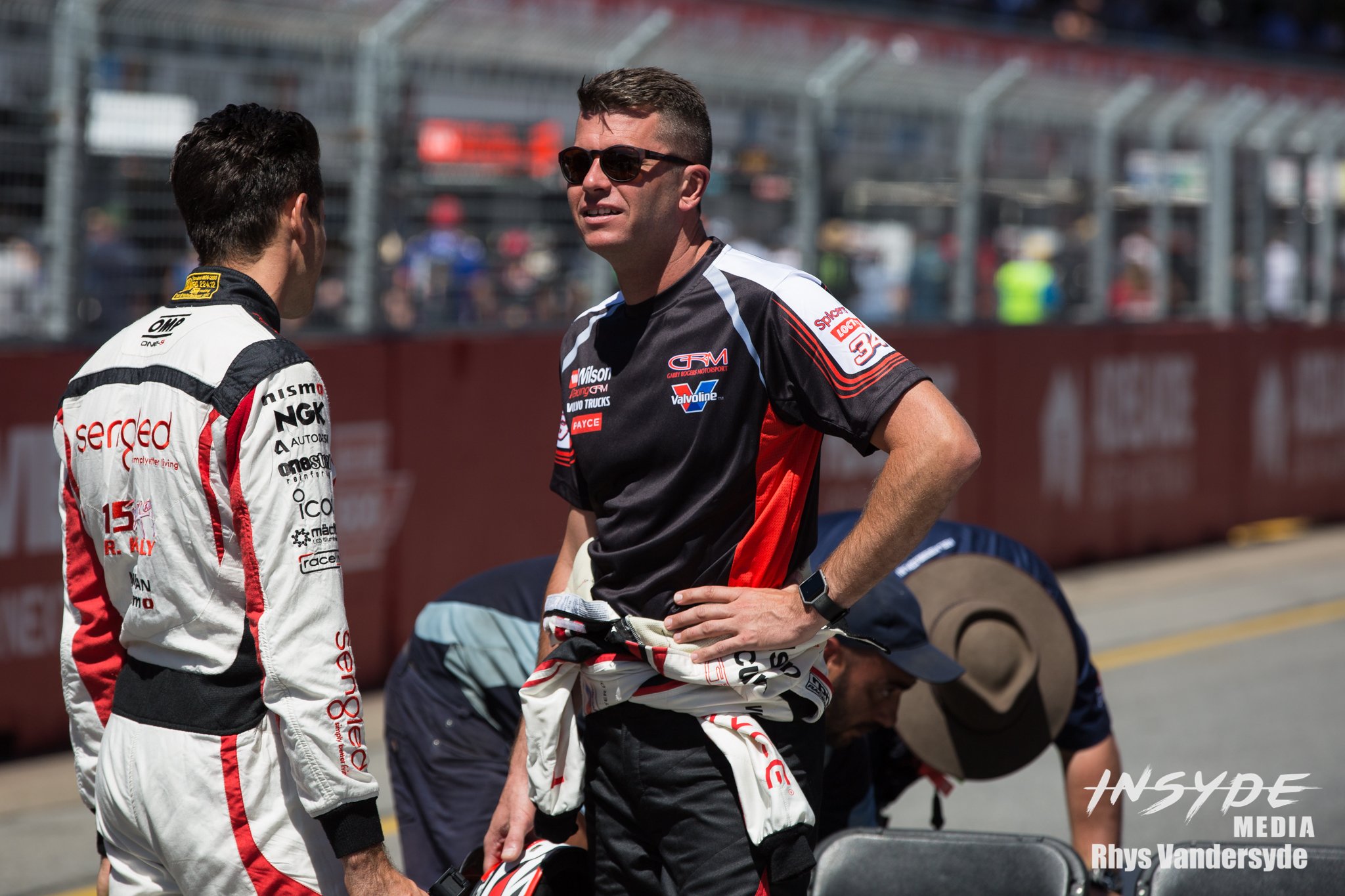