The first round of the Shannons Nationals for 2018 was a series of firsts… Including our first time at the brand The Bend Motorsport Park in Tailem Bend, South Australia.

It’s been a long time since we’ve been to a permanent race track for the first time, and as a business, we’ve never covered the inaugural event at a brand new facility (outside of street circuits) before. So the weekend at The Bend was an exciting prospect.

While it was exciting, it was also extremely challenging. We didn’t know what to expect going into a brand new track, which was run in two separate layouts over the weekend.

The weather played it’s own part in the challenge, with strong winds, relentless dust storms and the odd rain shower, just to keep us on our toes as well. It was the harshest conditions (on us and our camera gear) we’ve ever had to photography in. Even more difficult than some of the WRC events we’ve worked at in the past.

That said, we walked away from the weekend at The Bend having learnt a lot about the new track. We also gave the management at the track some feedback on things that could be improved to help better showcase some of the unique aspects of the track. Given how much they did over the course of the weekend to improve things for us, we’ve got no doubt at least some of those will be implemented before we return for the Supercars round in August, which will make for even better photos.

Here is a small sampling of some of our favourite photos from the opening round of the Shannons Nationals at The Bend. 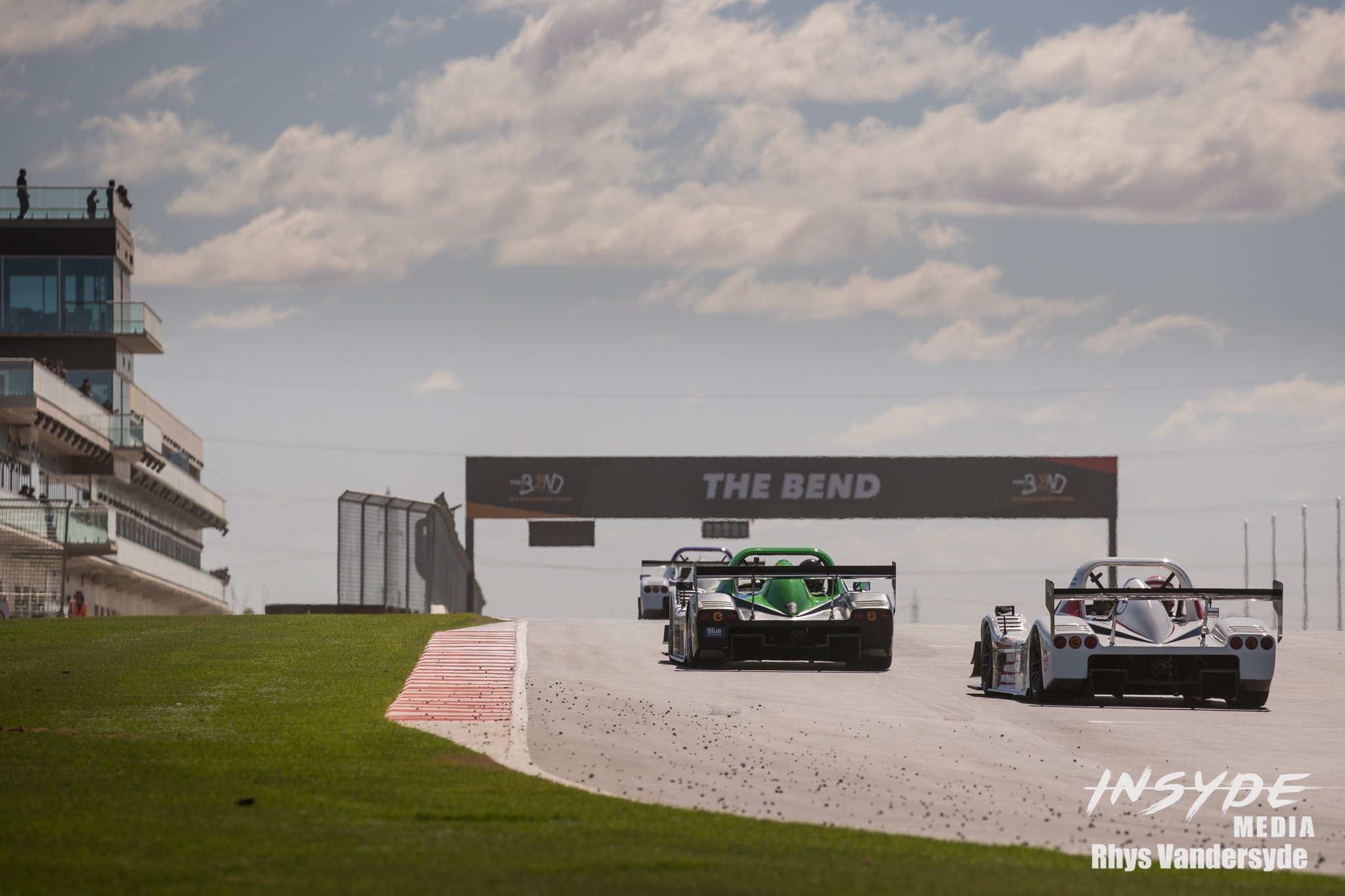 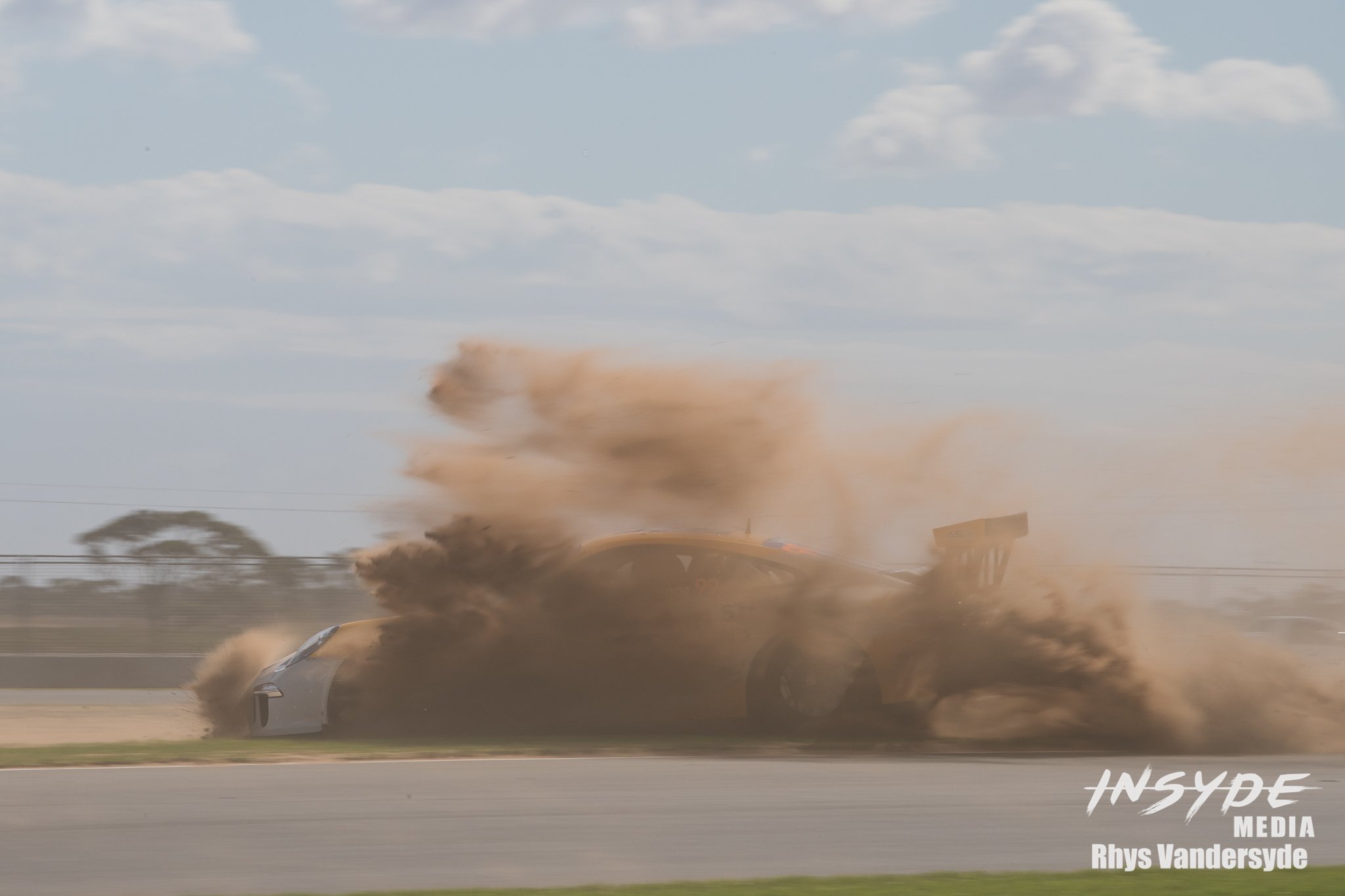 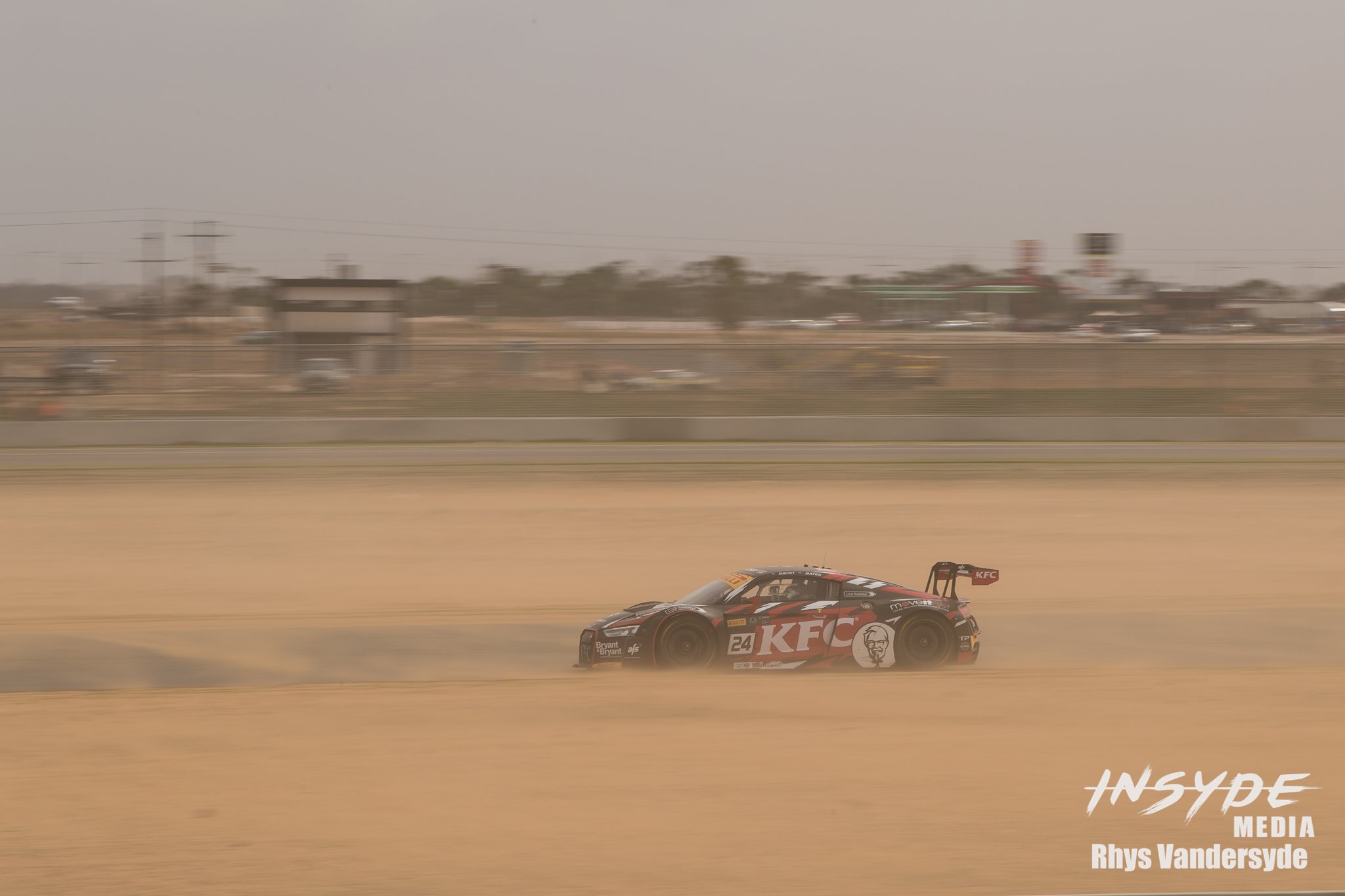 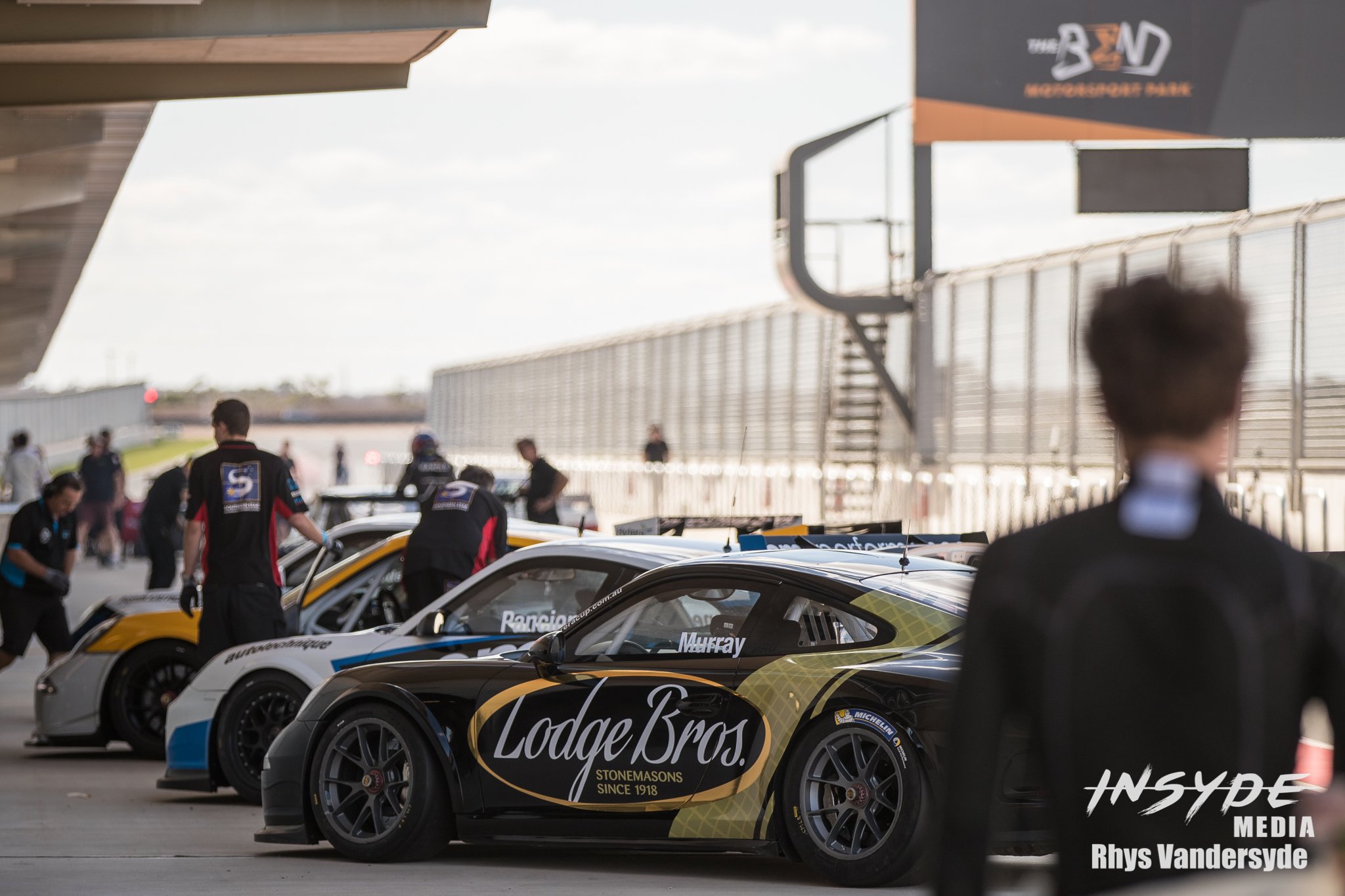 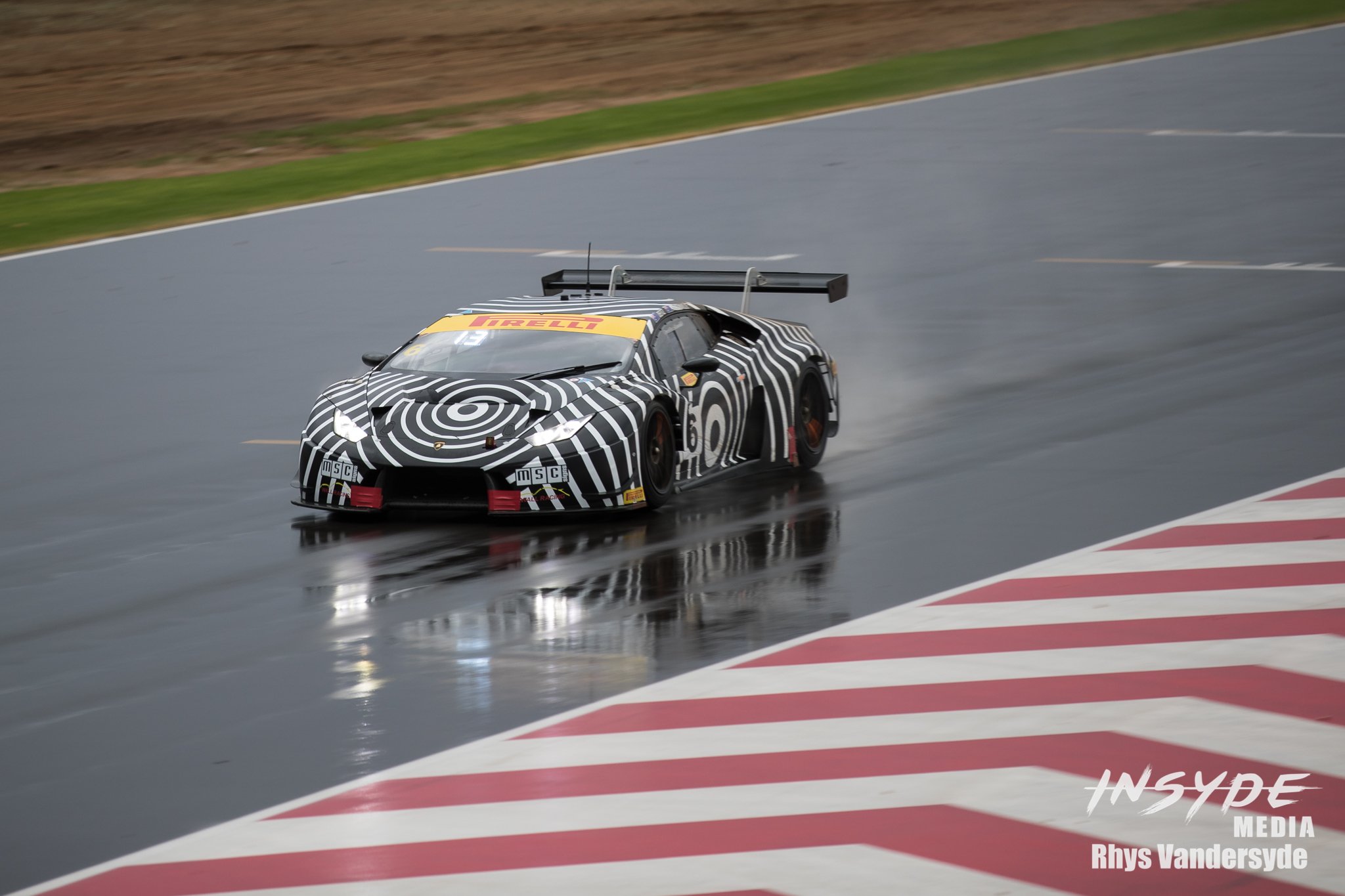 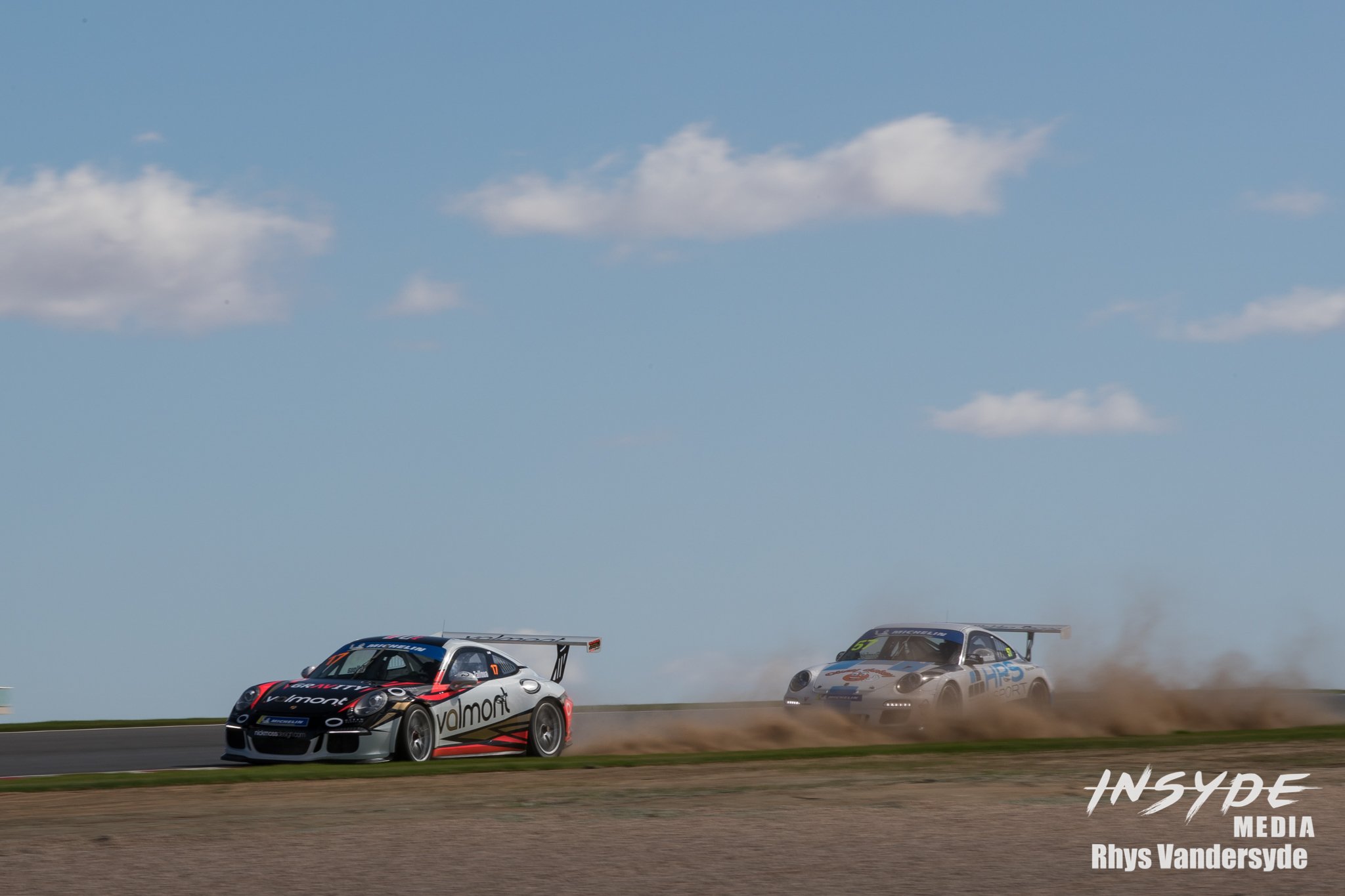 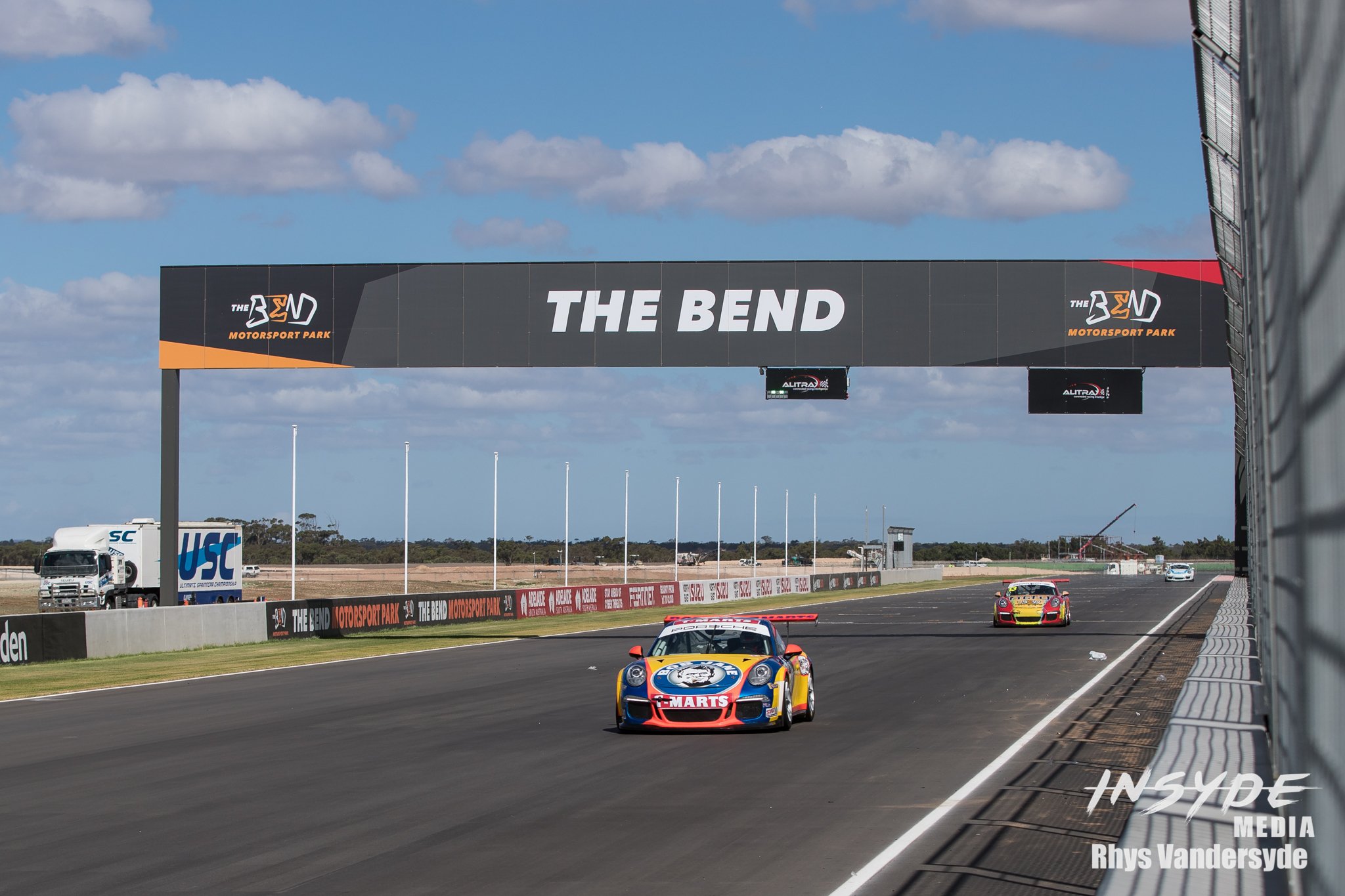 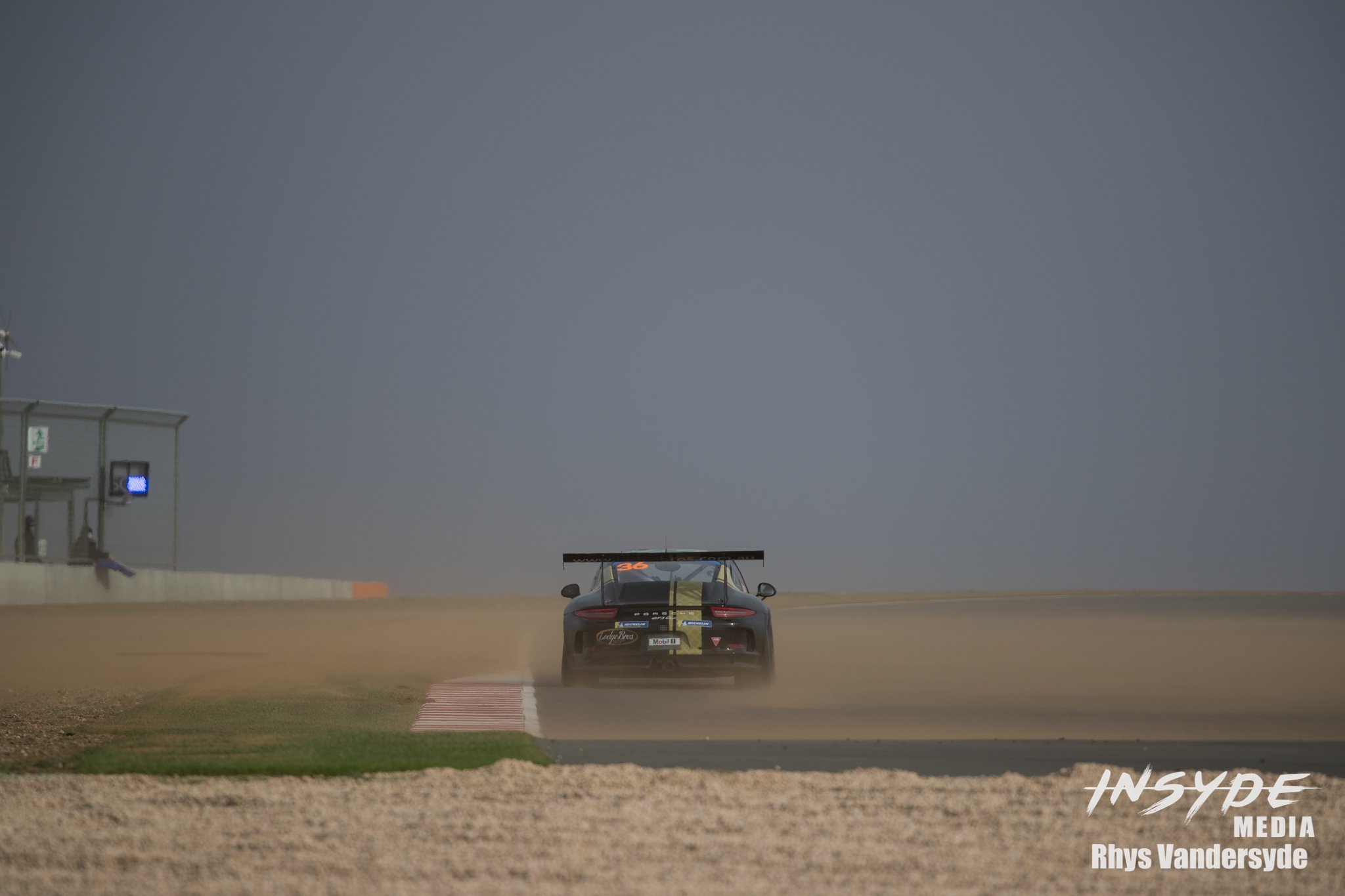 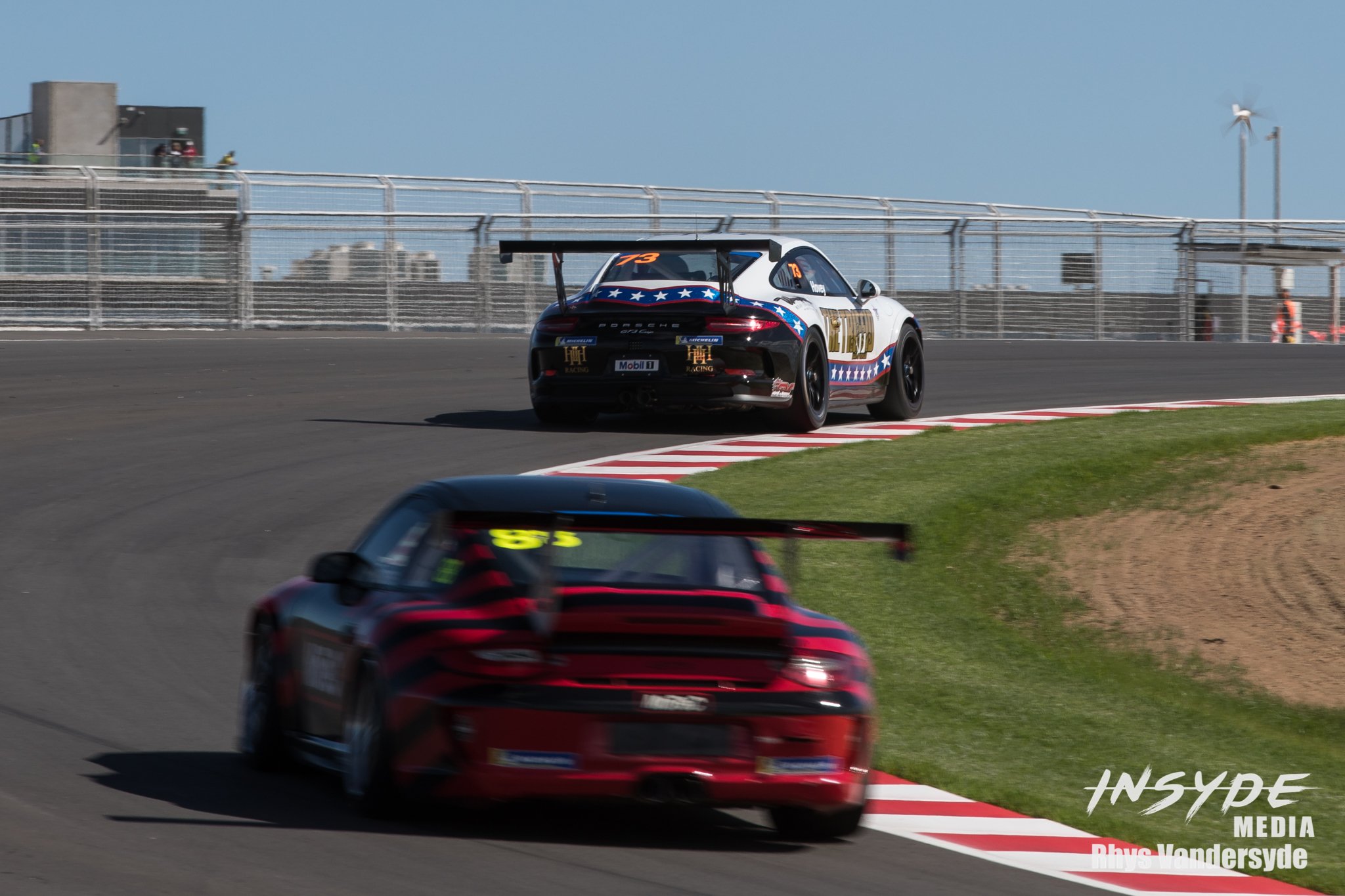