Mt Panorama was on fire… literally for the Bathurst 6 Hour. Well, more specifically the support categories.

Our second trip to “The Mountain” for 2019  was another busy one. It has been fantastic to witness the year on year growth of the Bathurst 6 Hour.

While the number of production car competitors wasn’t a large as some previous years, the professionalism in the garages has continued to step up and even though it’s a production car endurance race, competitors pushed their cars harder this year stay contention. In several cases beyond the car’s limits, creating a high attrition rate in the race.

That said a fantastic effort by a couple InSyde Media’s customers saw them finish the race. A shout out to Jimmy Vernon and Harry Gray’s crew who replaced a gearbox in their Toyota 86 to make the finish. Possibly even more so to Lachlan Mineeff and Thomas Sargent’s who had to replace their engine mid-race just to make the finish. A huge effort for both of those teams.

Feel free to scroll through a small selection of Rhys’s photos from the Bathurst 6 Hour as well as a couple of shots from the support categories including Production Sports, Improved Production and Heritage Touring Cars. If you are looking for photos from this event, be sure to get in touch. 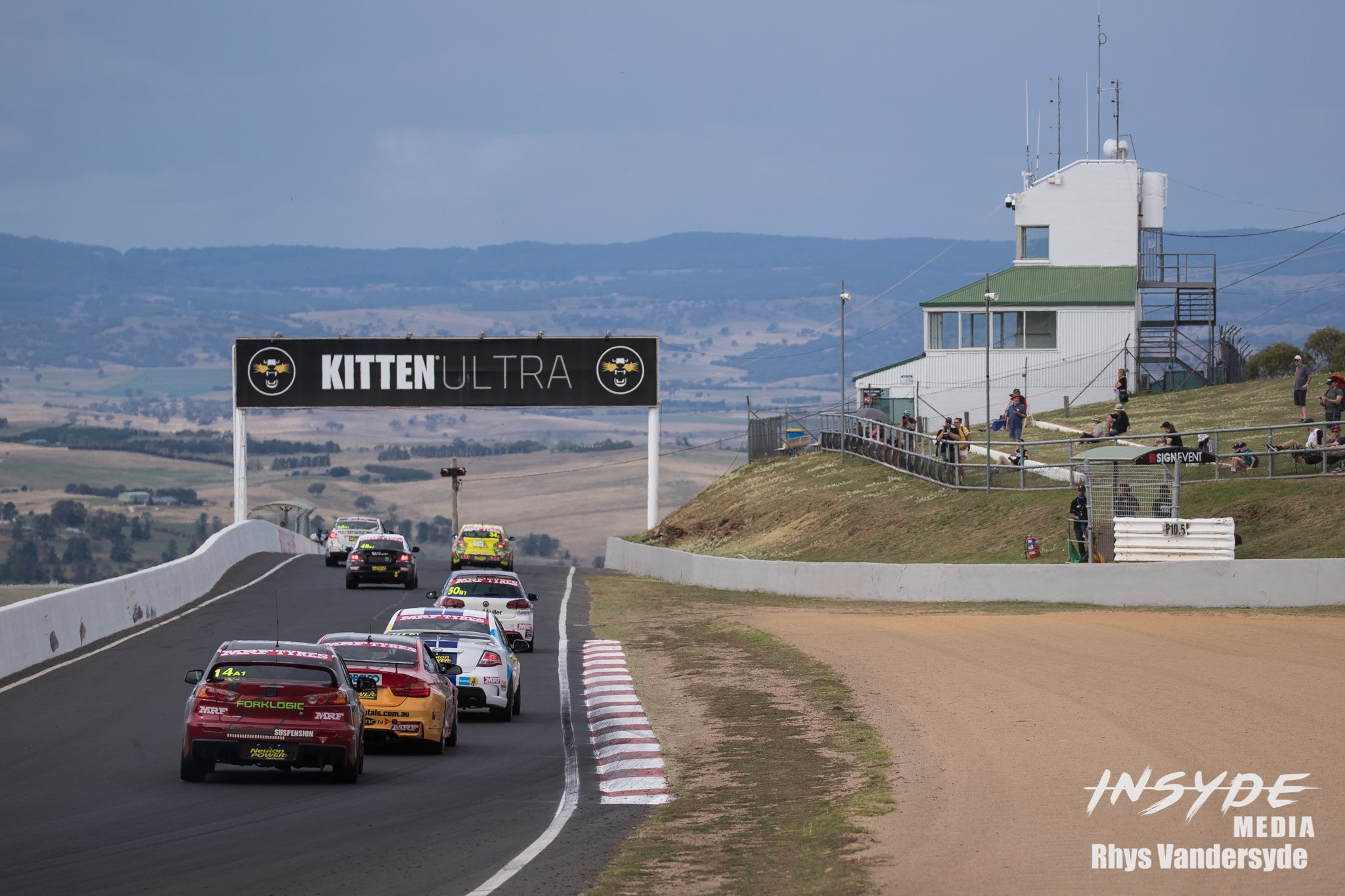 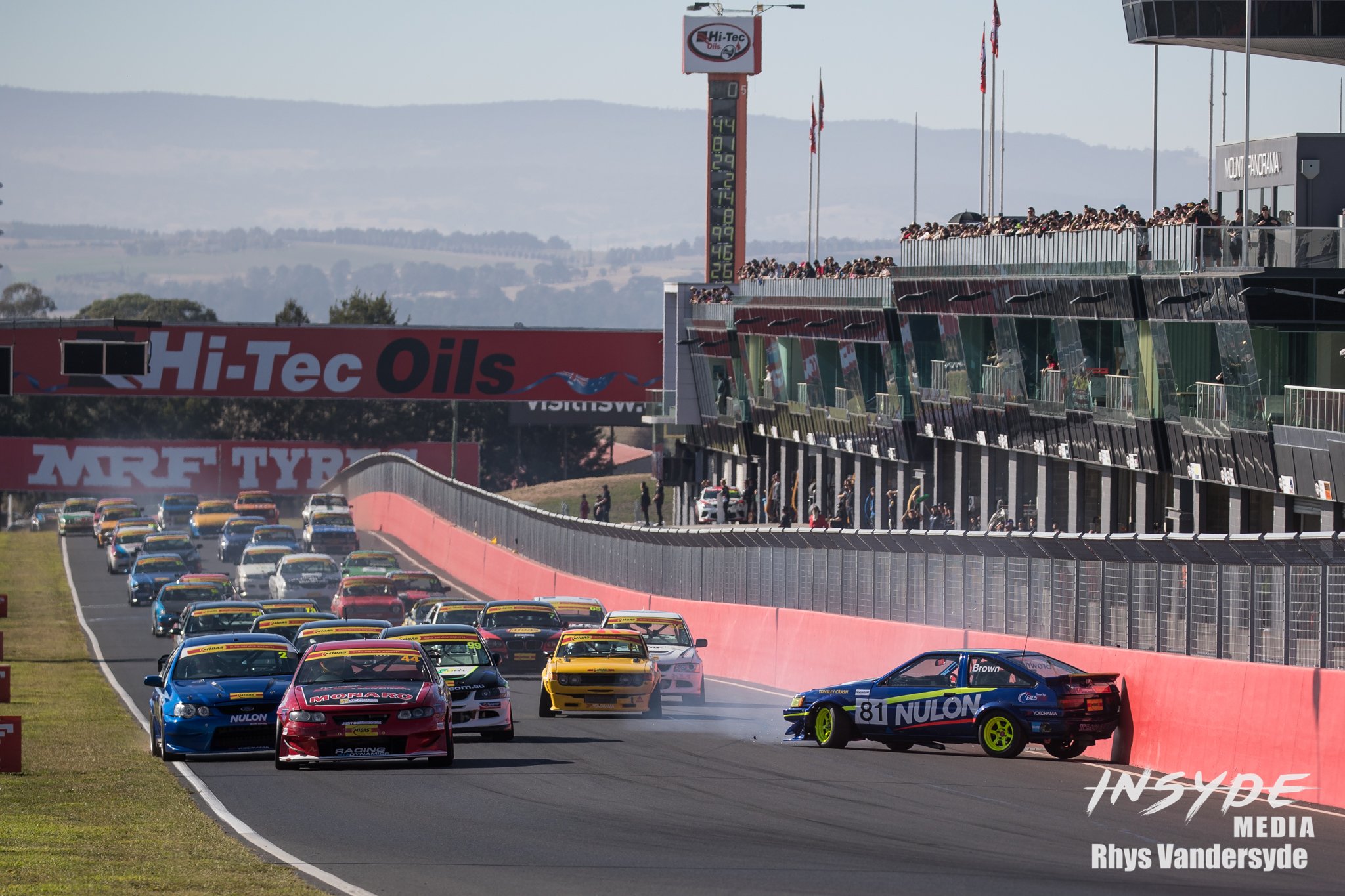 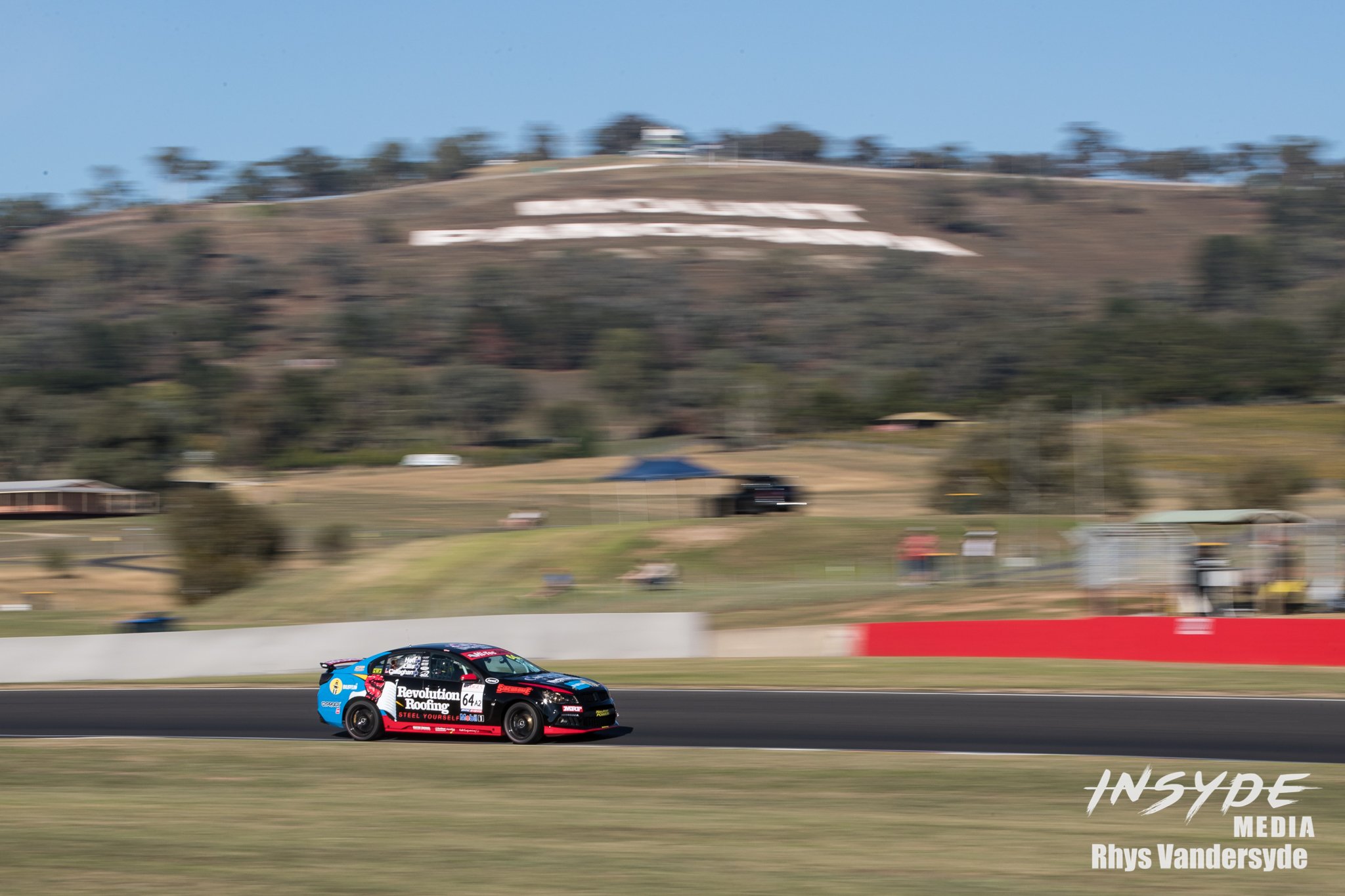 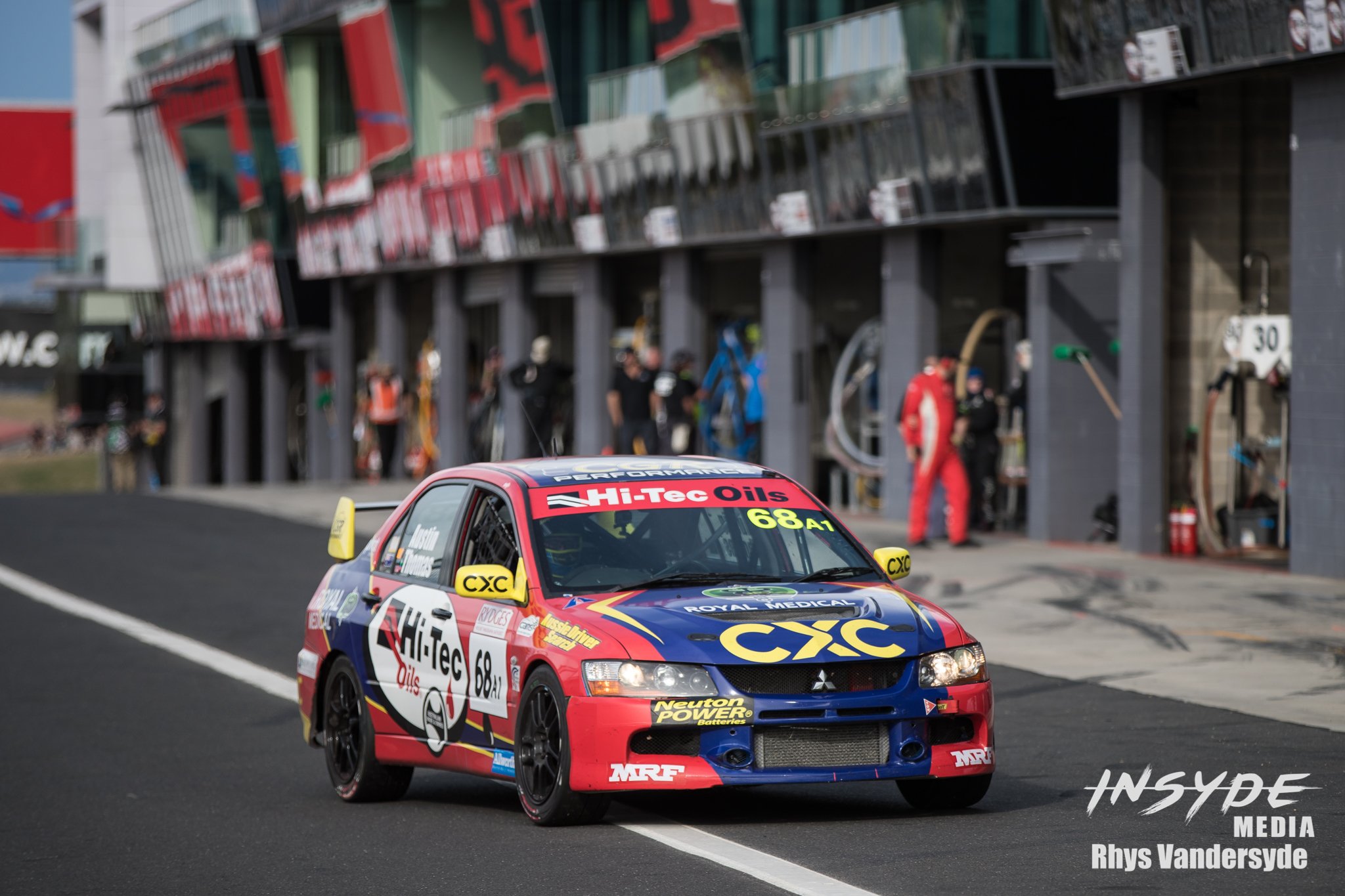 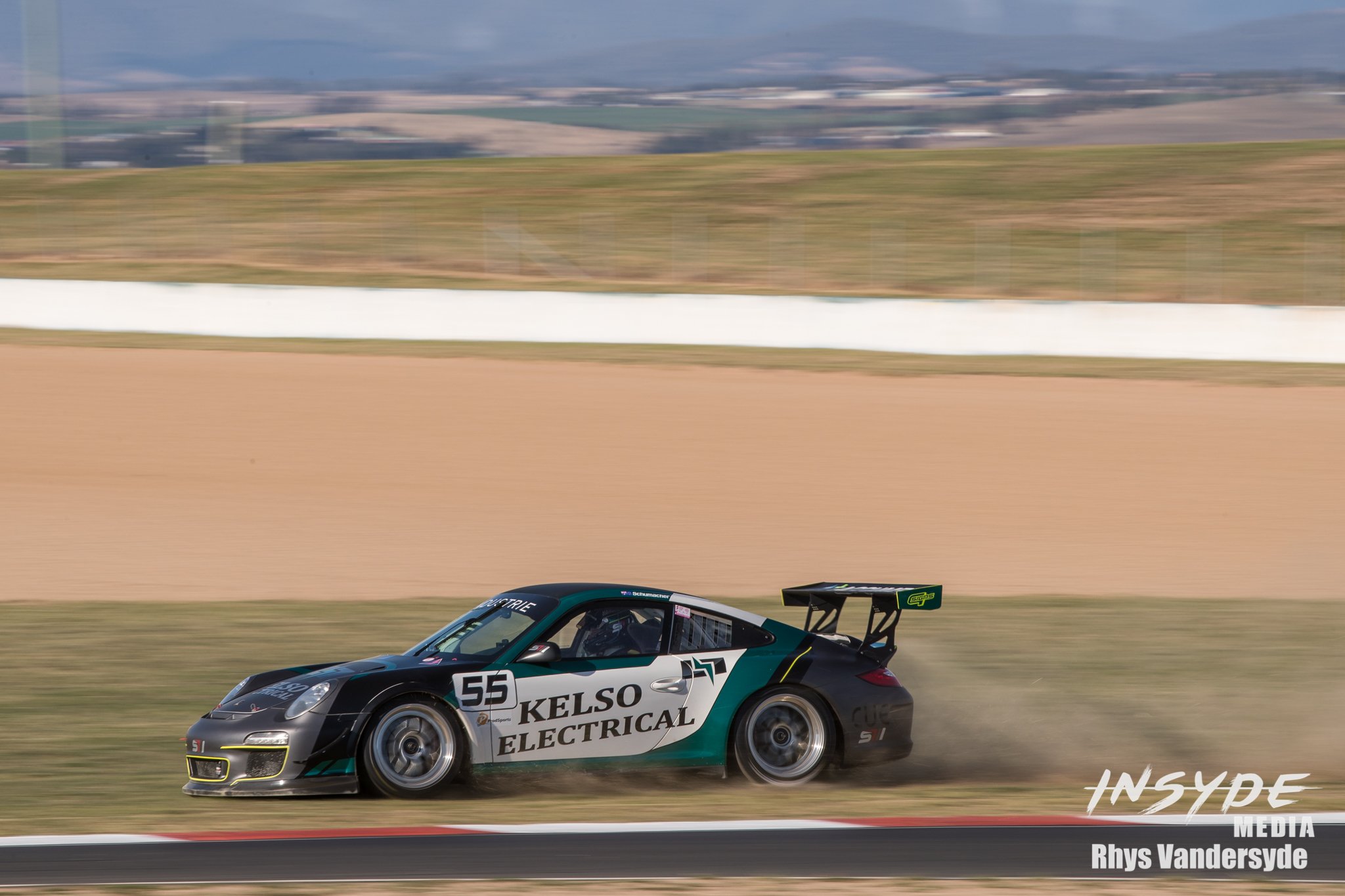 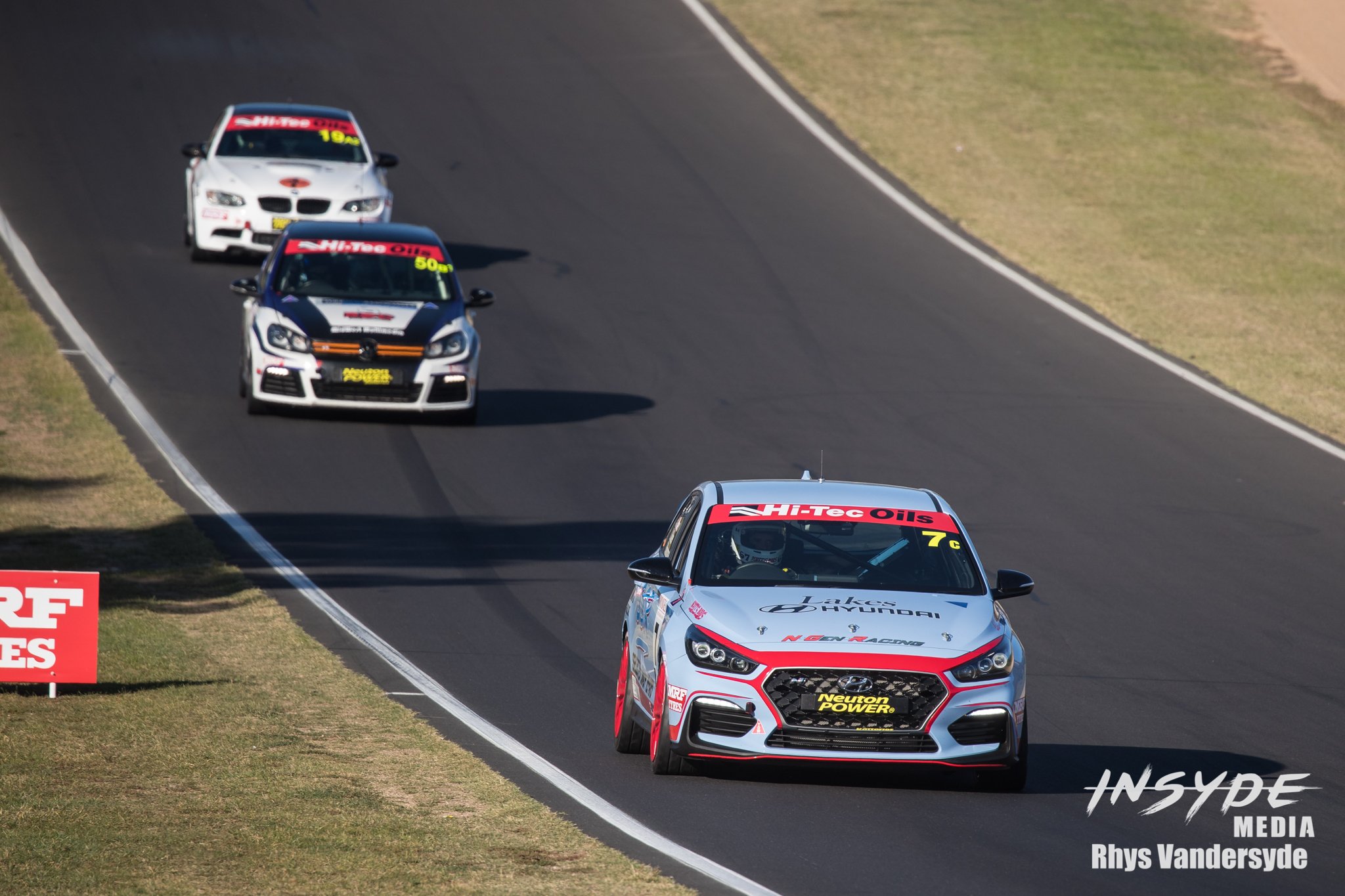 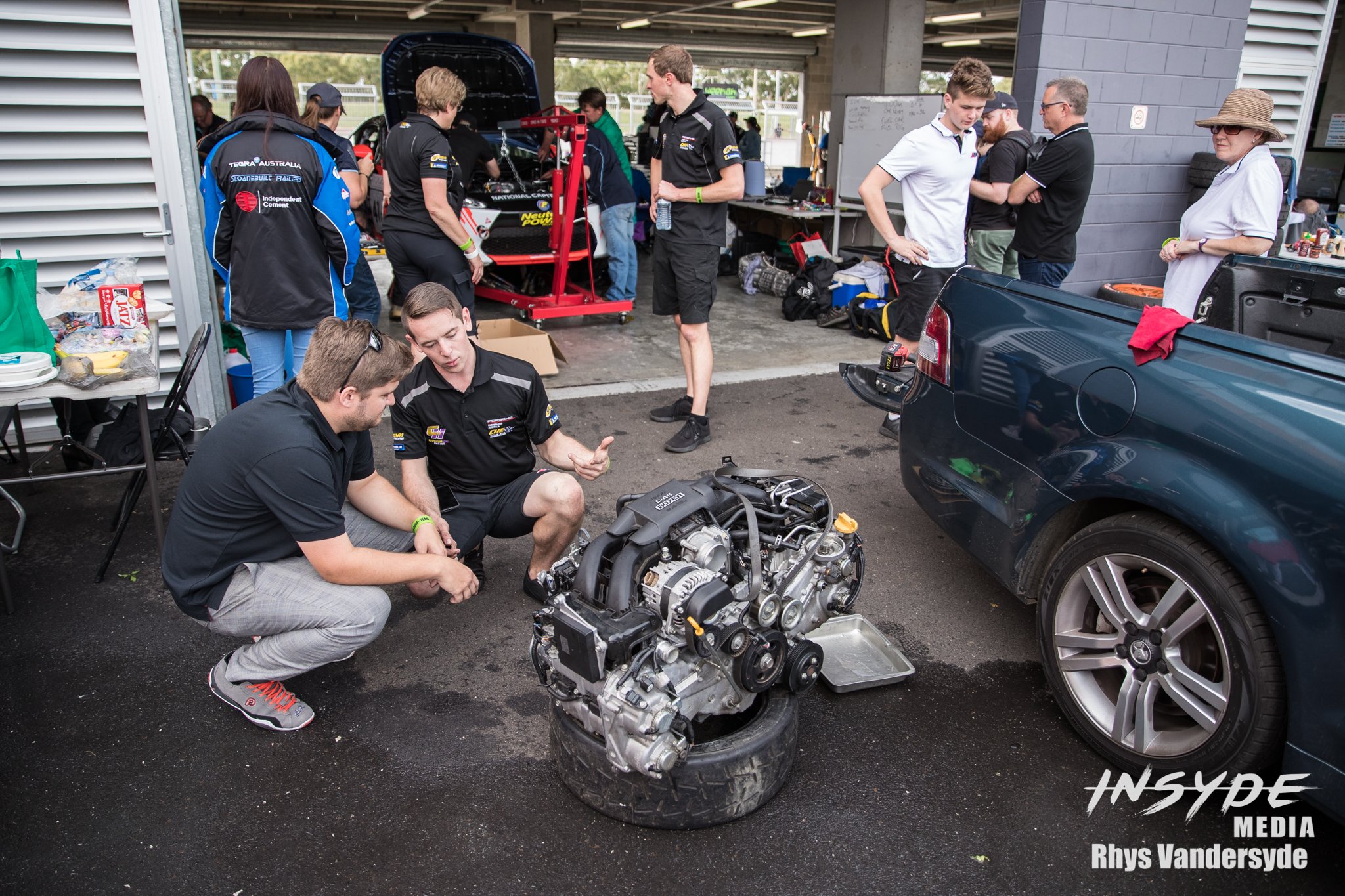 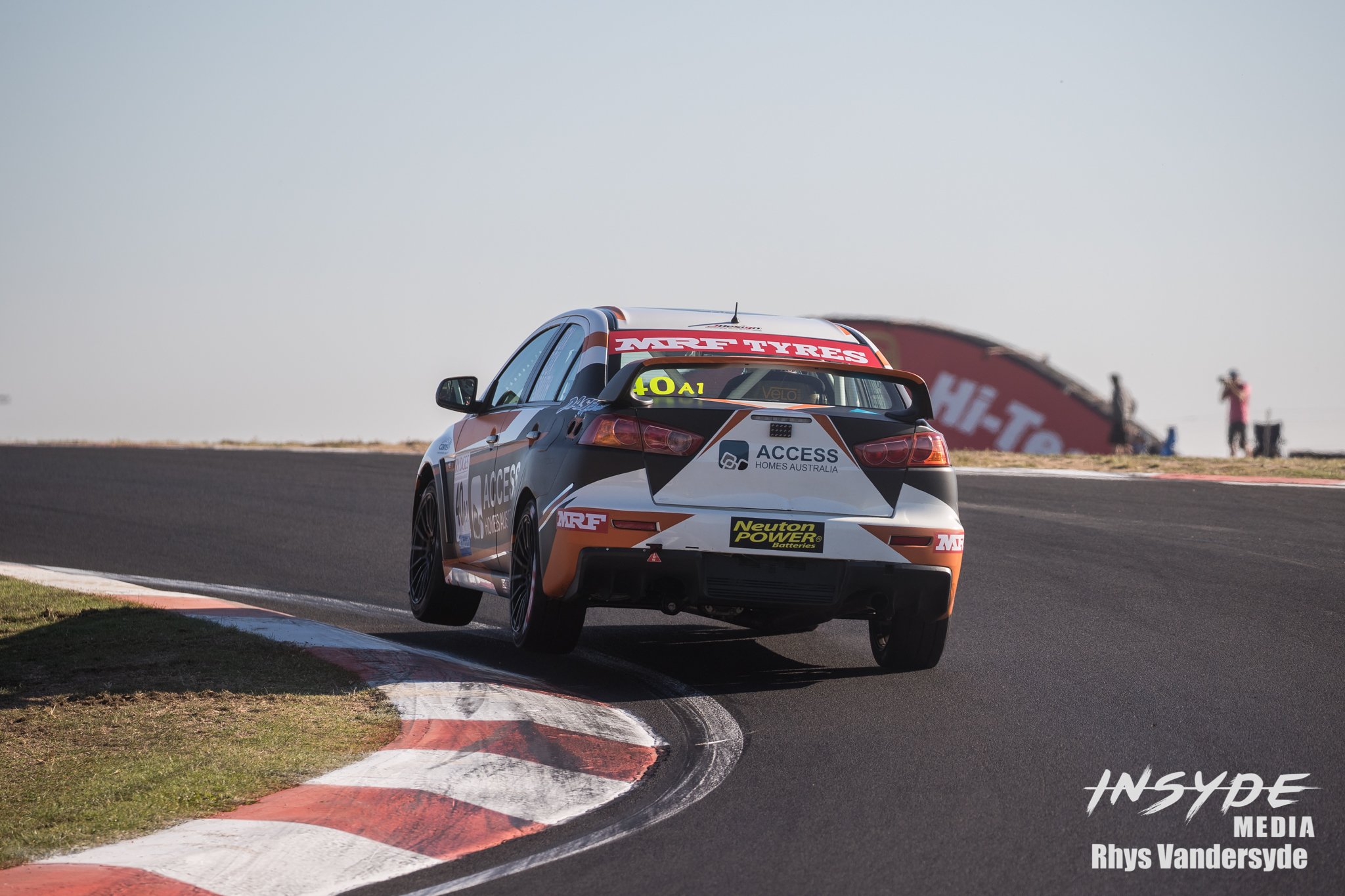 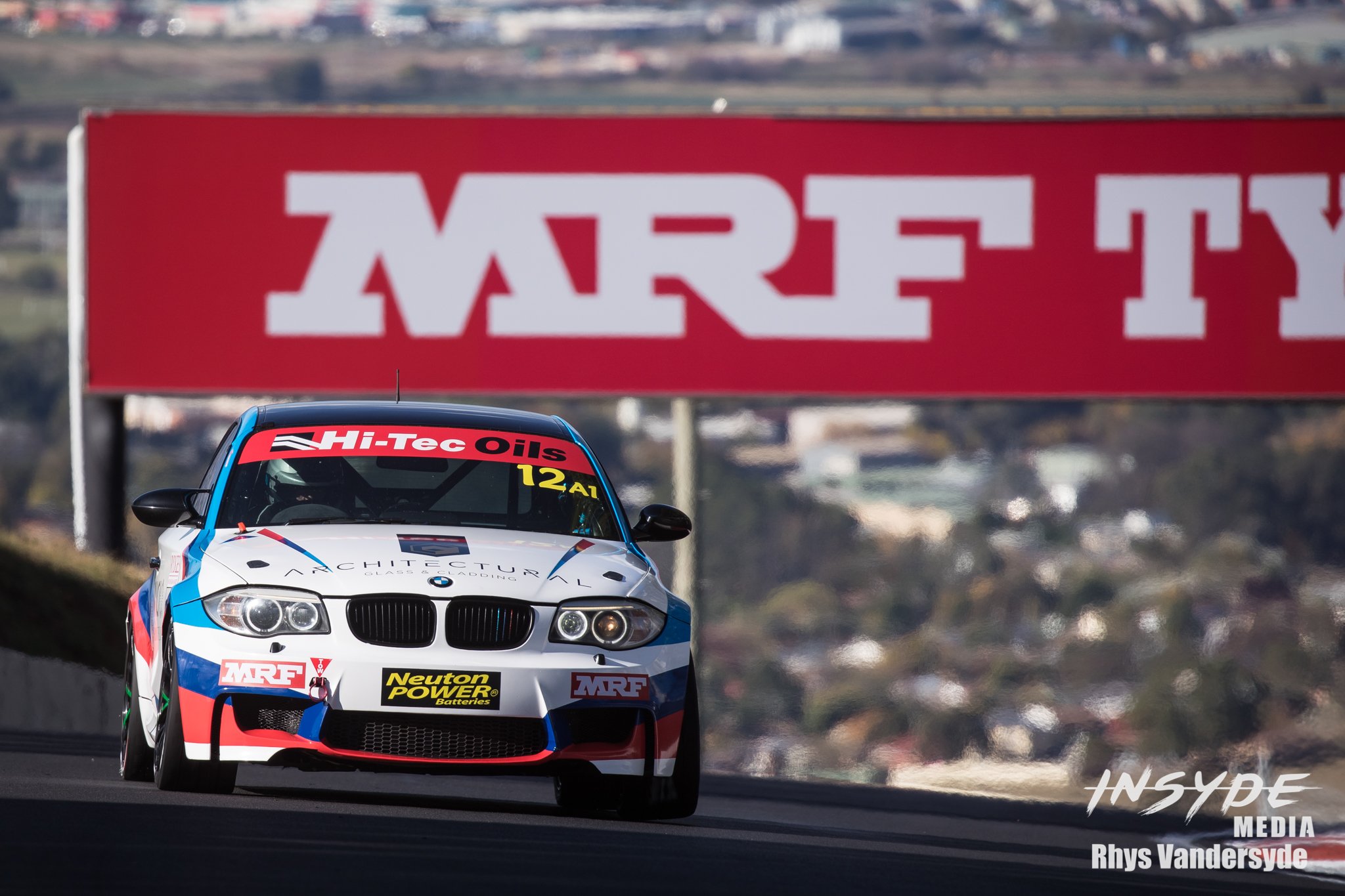 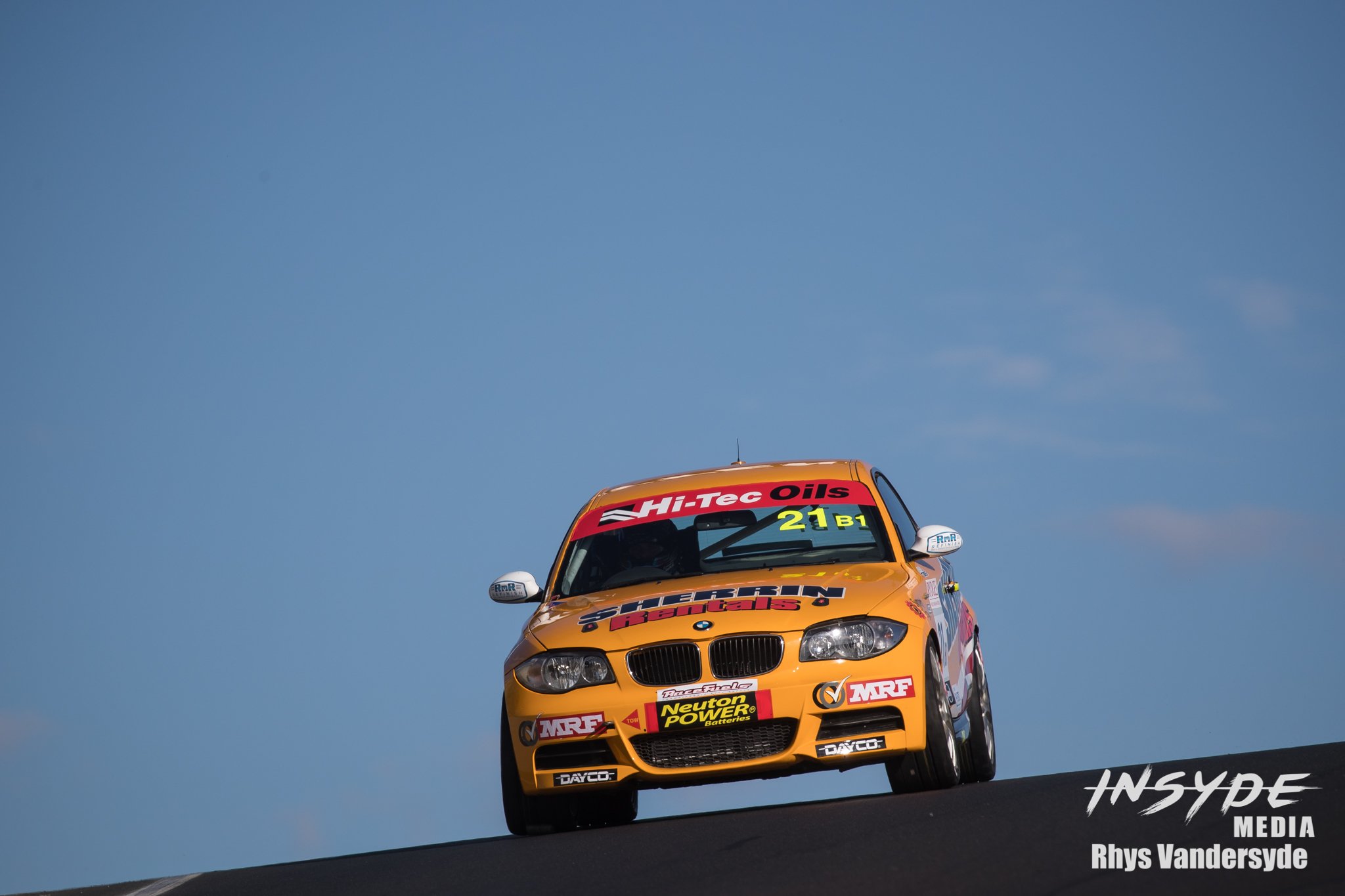 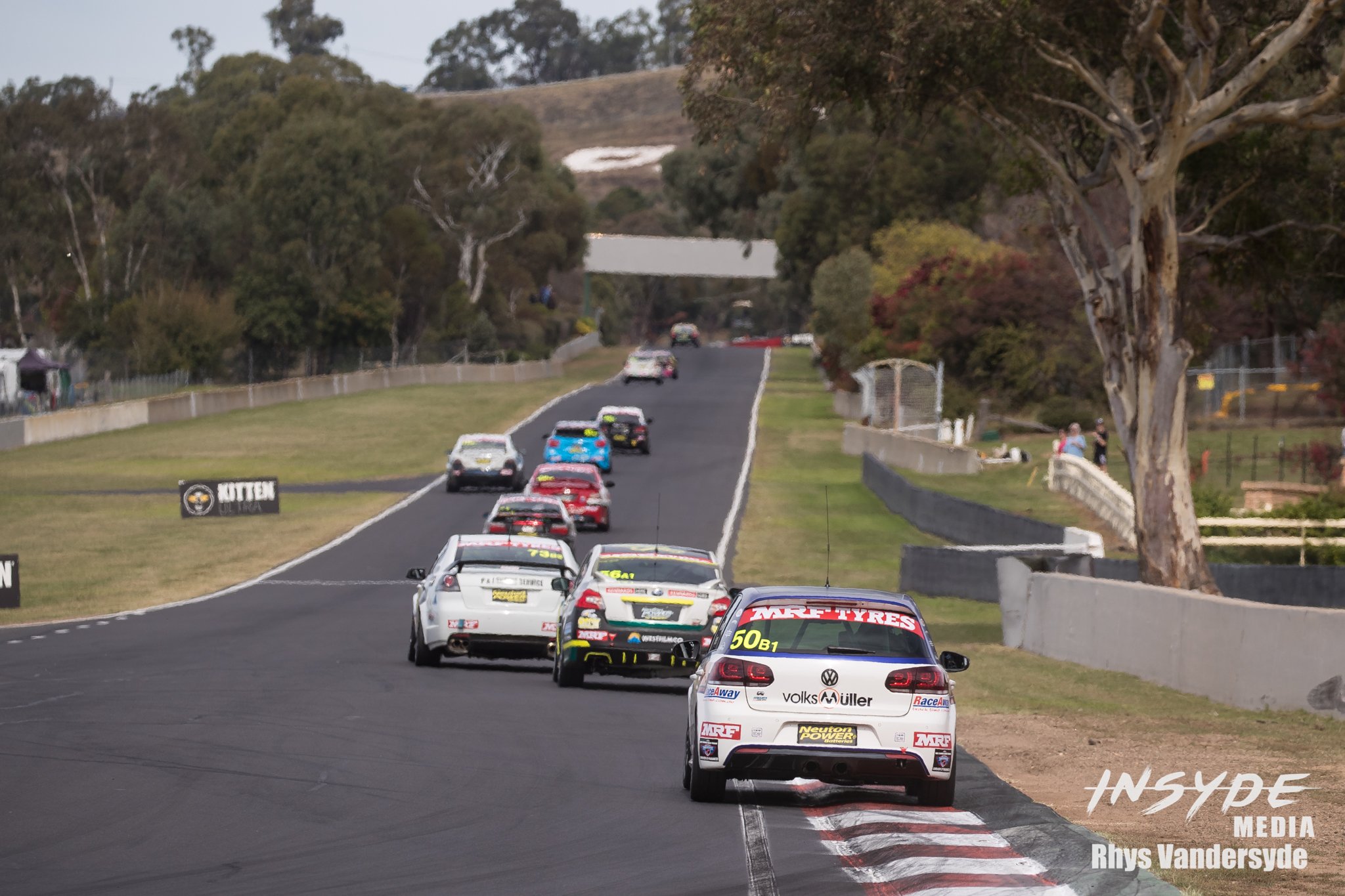 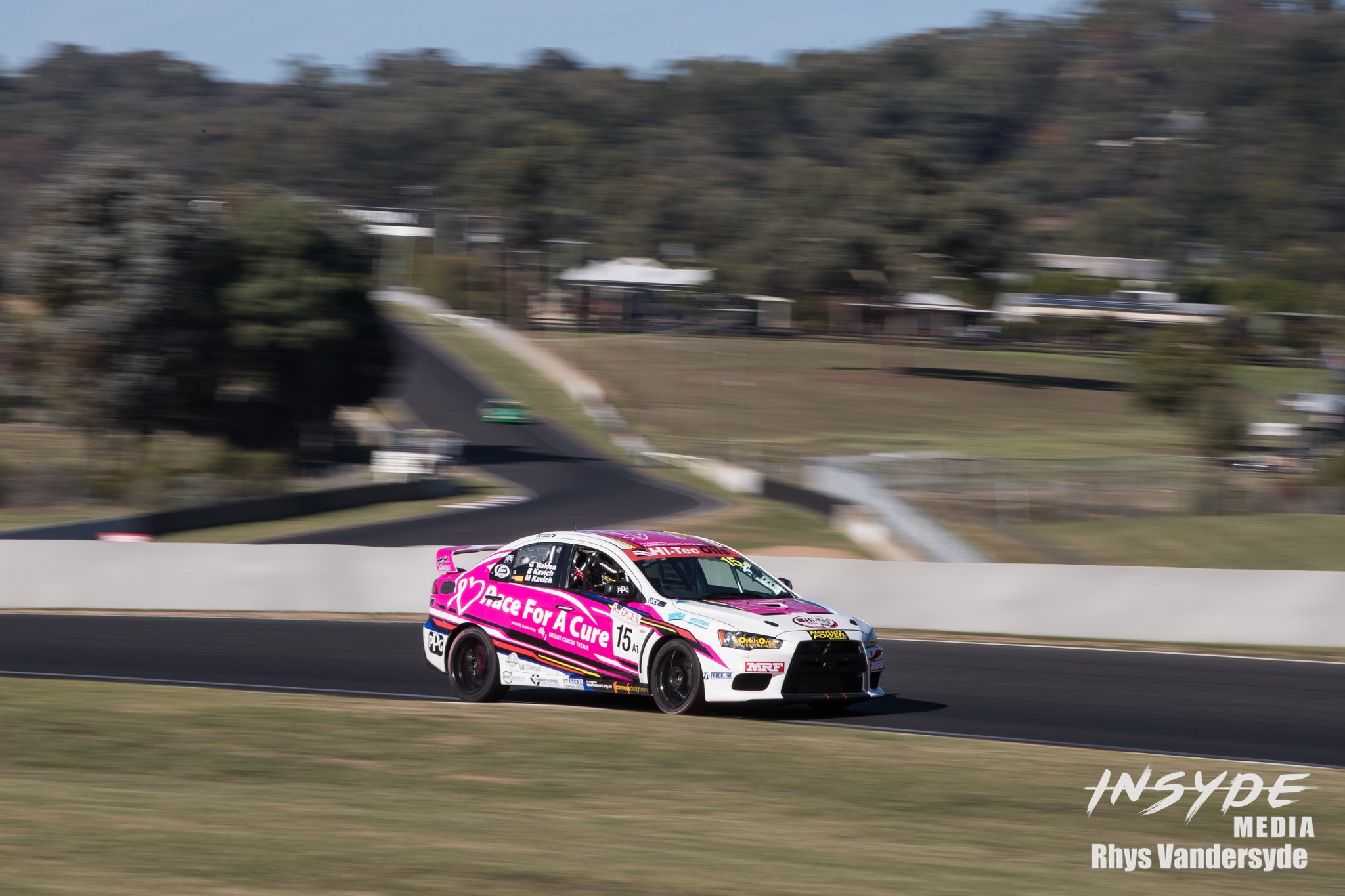 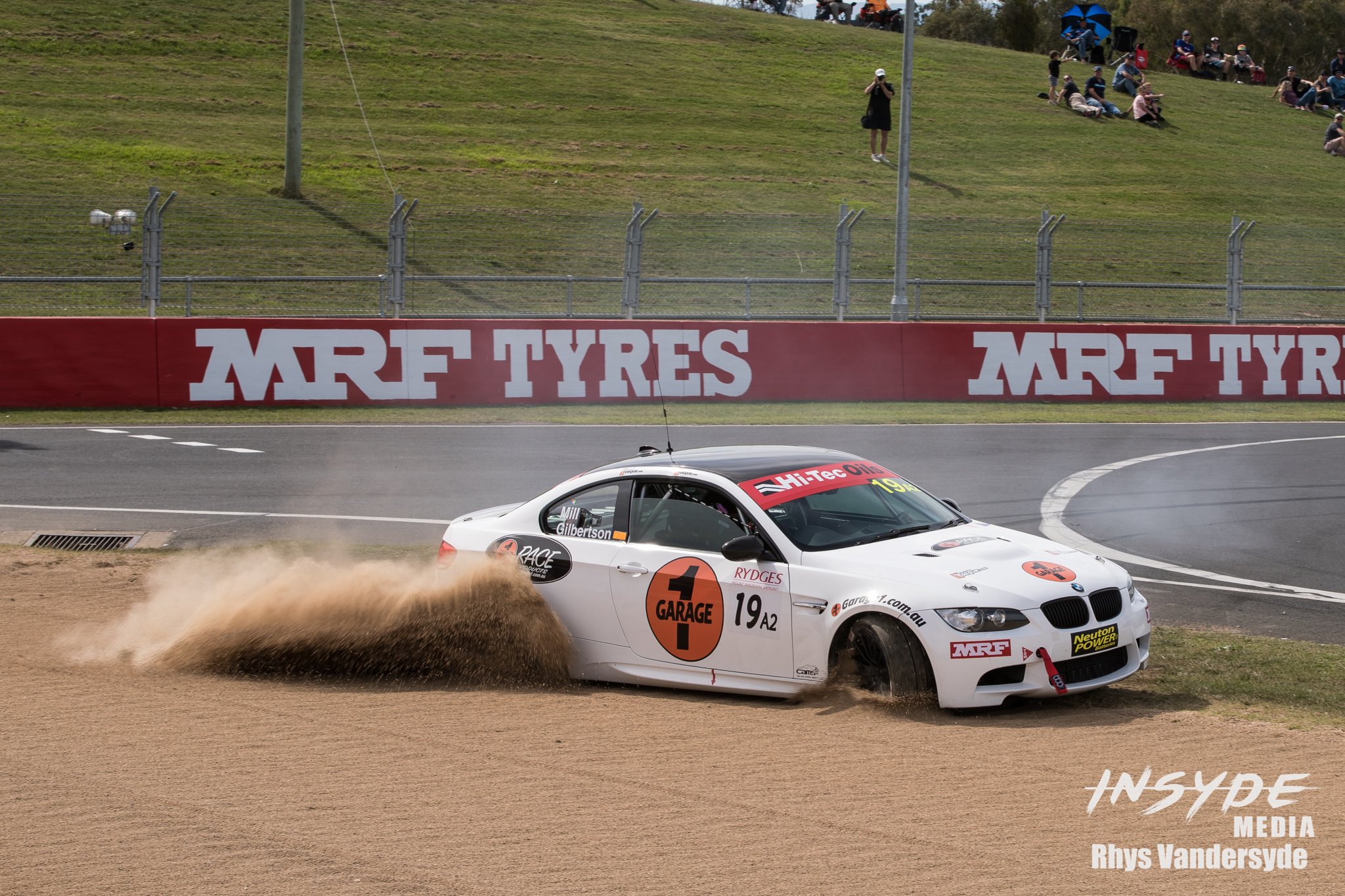 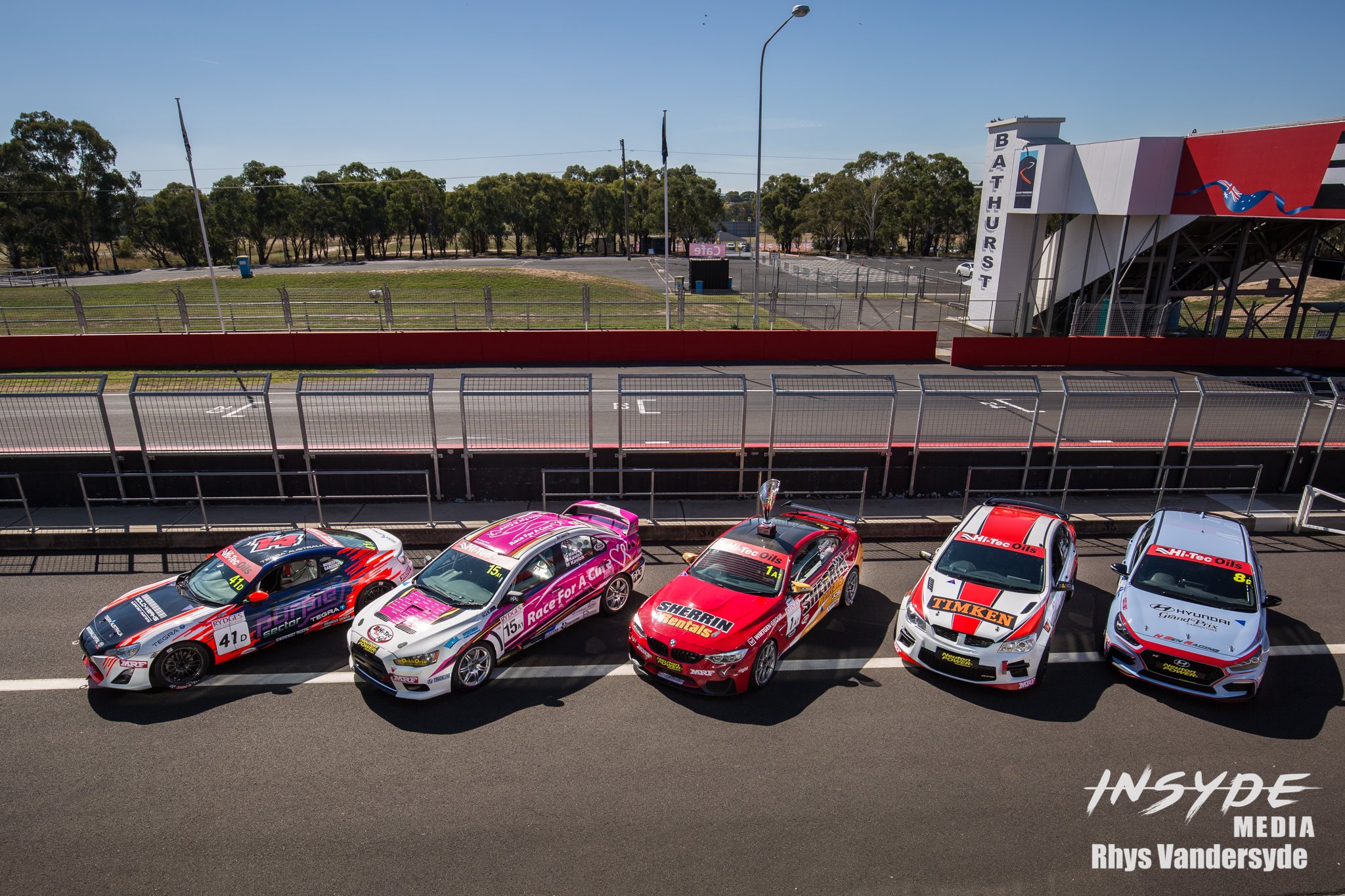 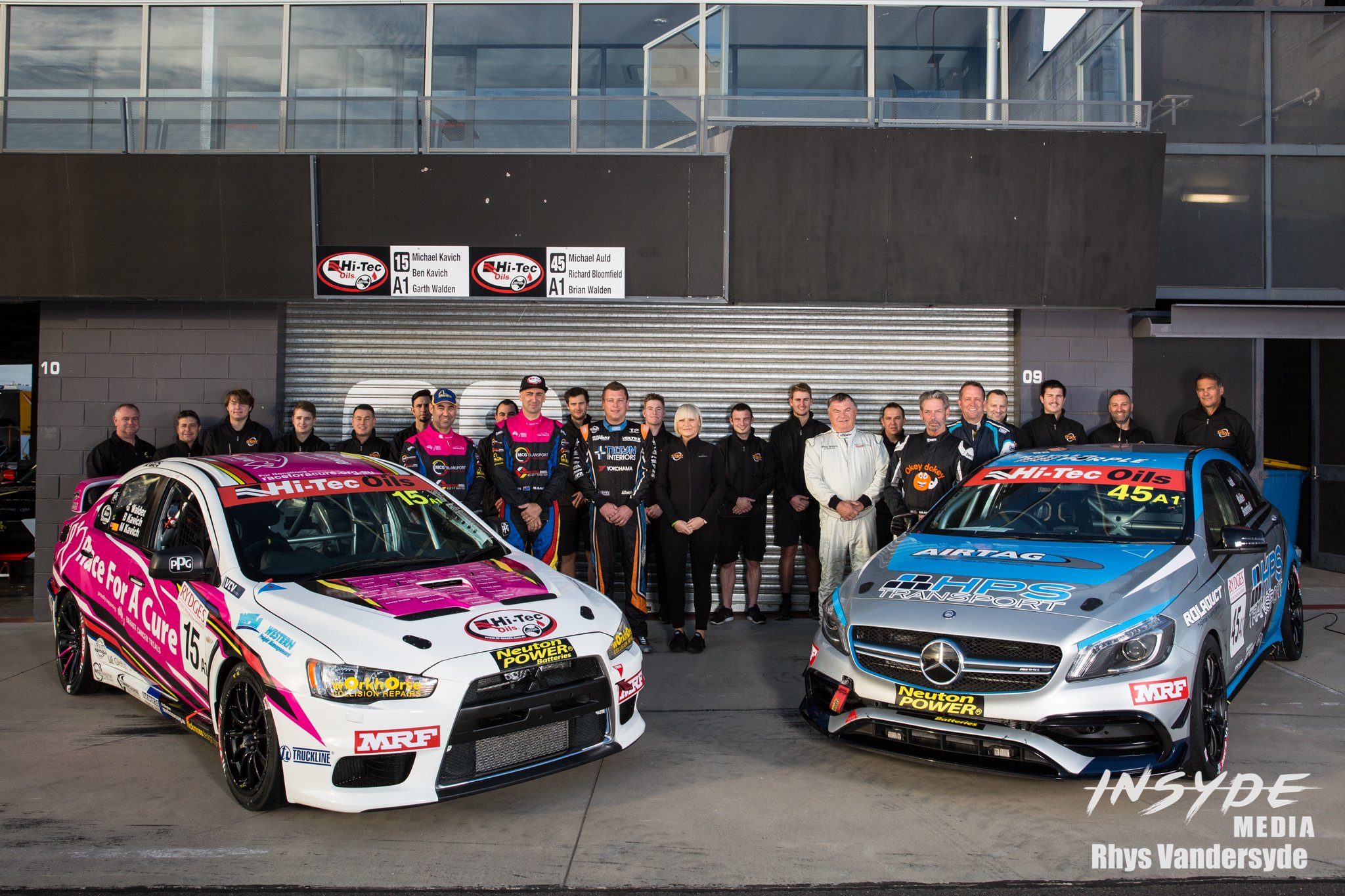 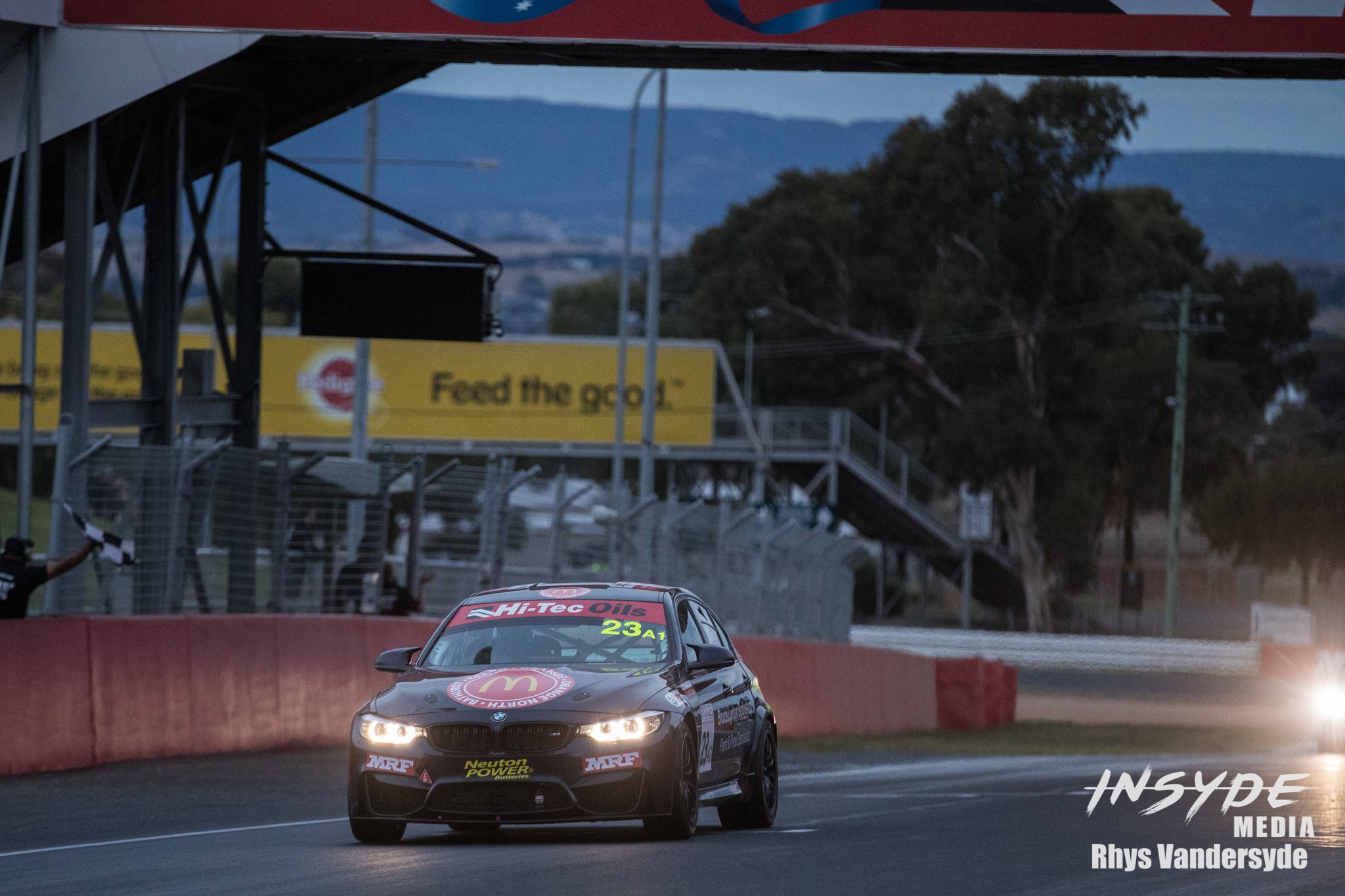 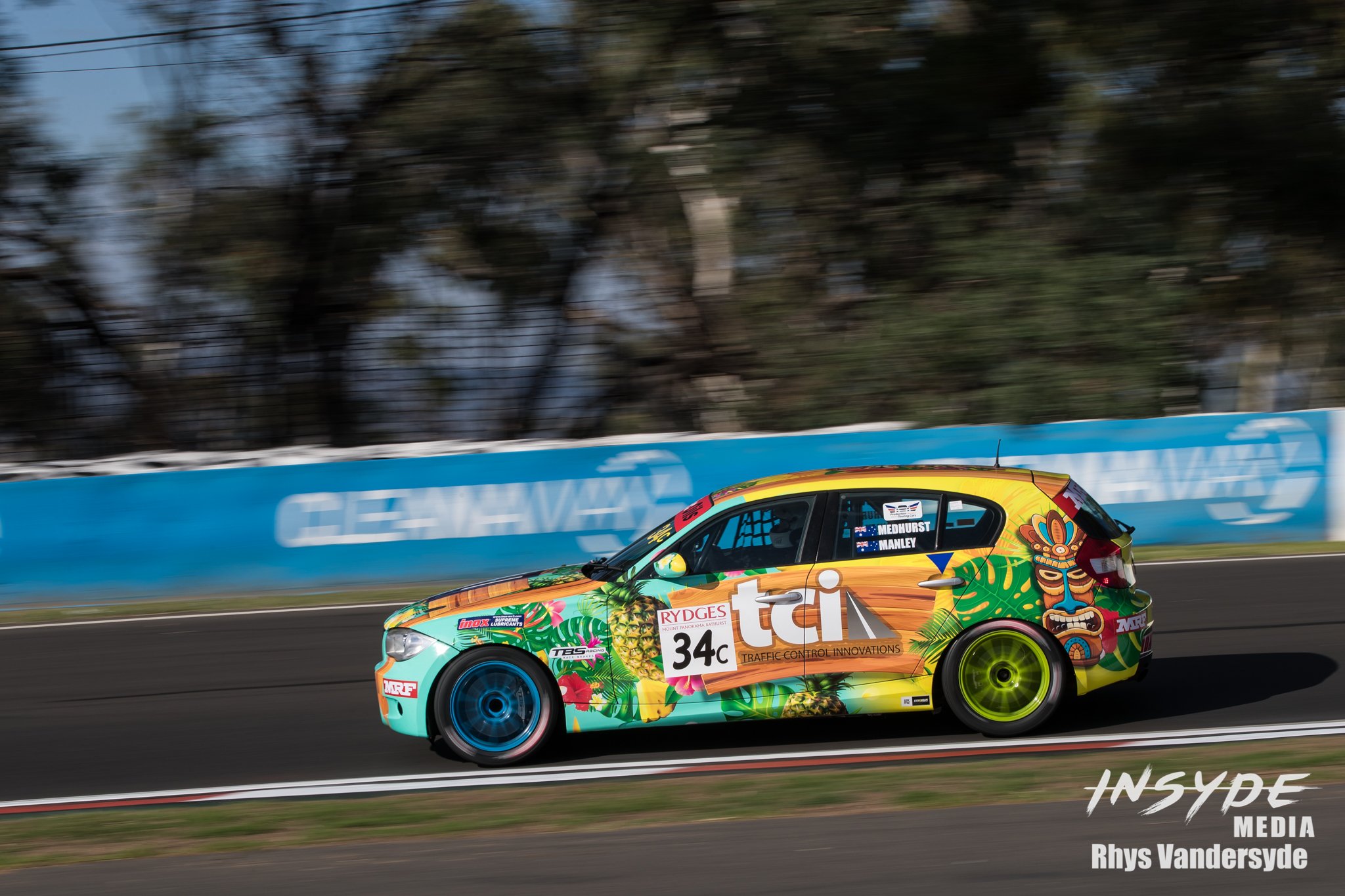 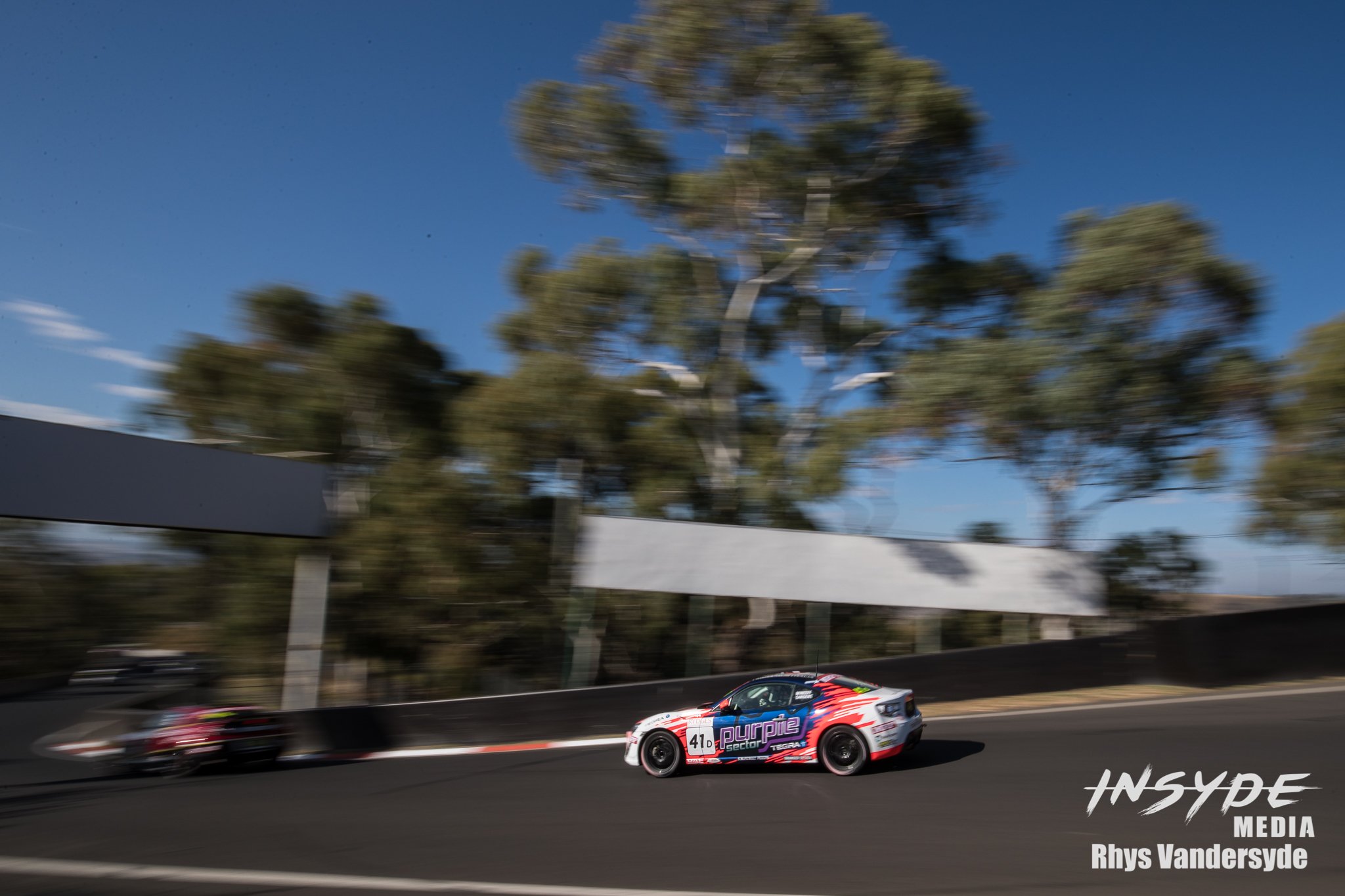 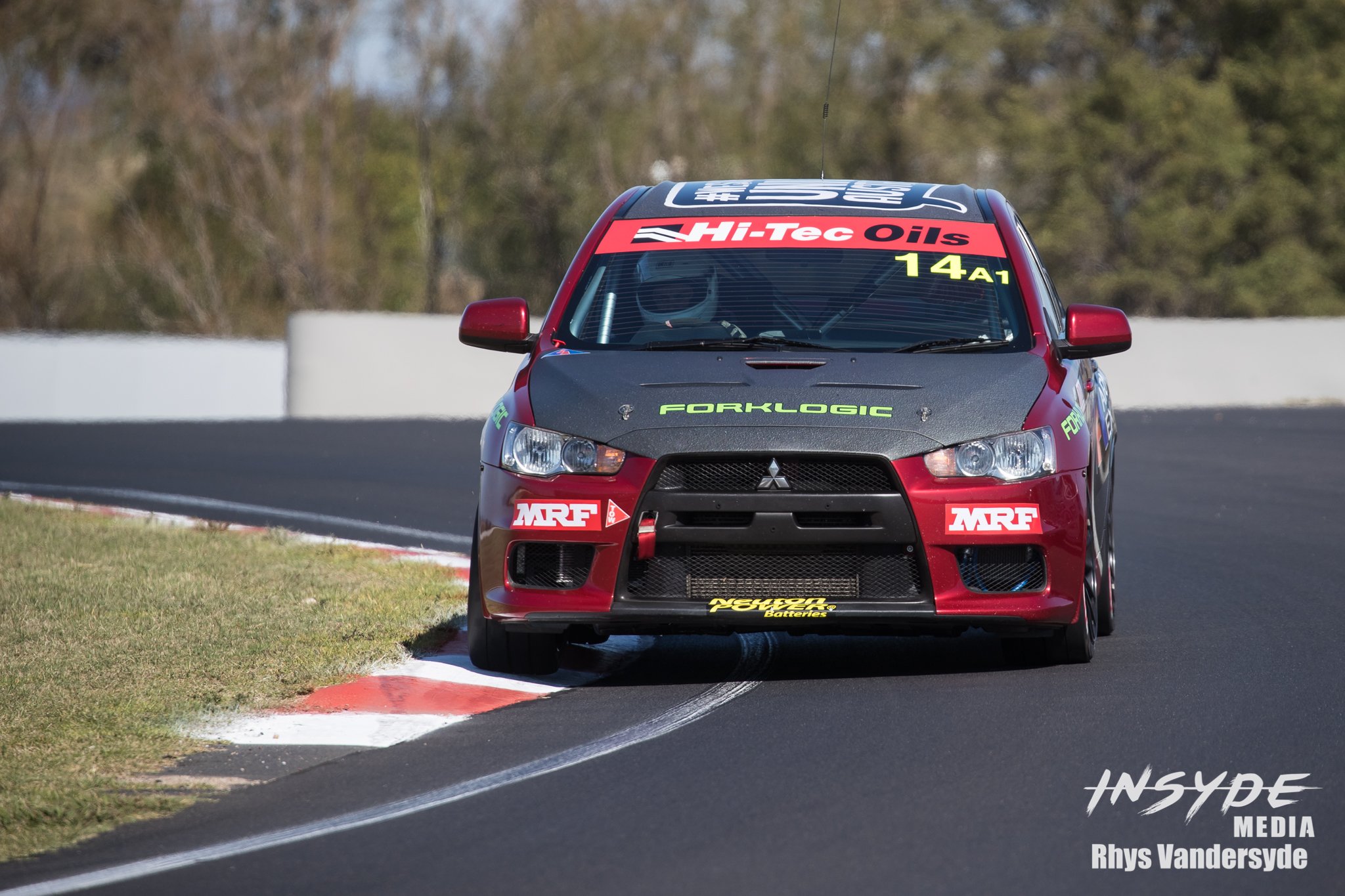 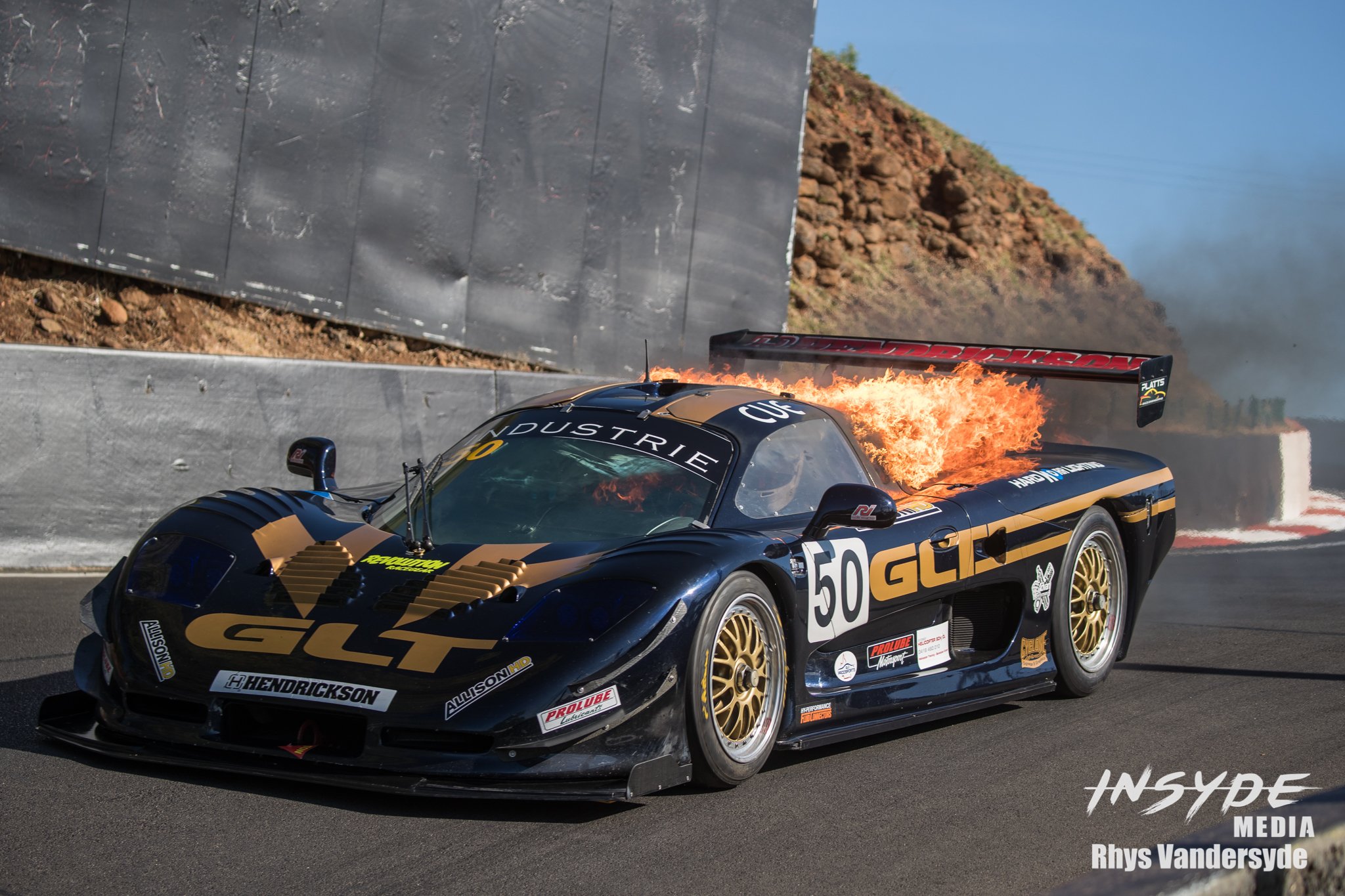