No better way to break out of the off-season than by jumping straight into one of the biggest events of the year, the Bathurst 12 Hour.

This year’s Bathurst 12 Hour was an even bigger event for the InSyde Media team, not only because the organisers added an extra day to the schedule, but we had some high profile customers including Scott Taylor Motorsport running the entries for two Supercars teams (Triple Eight and Erebus).

While the STM guys struck issues during the event and were robbed of at least one good result, our customer Grove Racing took their fourth straight Class B victory. The Aussie Driver Search crew also finished on the podium in the Pro-Am class, not bad for their debut at the event.

It was great to rise up to the challenge and bring a team (Nath and Rosco) to Mt Panorama to really make sure our customers had comprehensive and timely coverage of the event.

We’ve put together a small gallery of some of our favourite photos from the Bathurst 12 Hour, which you can scroll through below. If you’d like to see some of our shots from the support categories, we’ve posted a gallery on our Facebook Page. 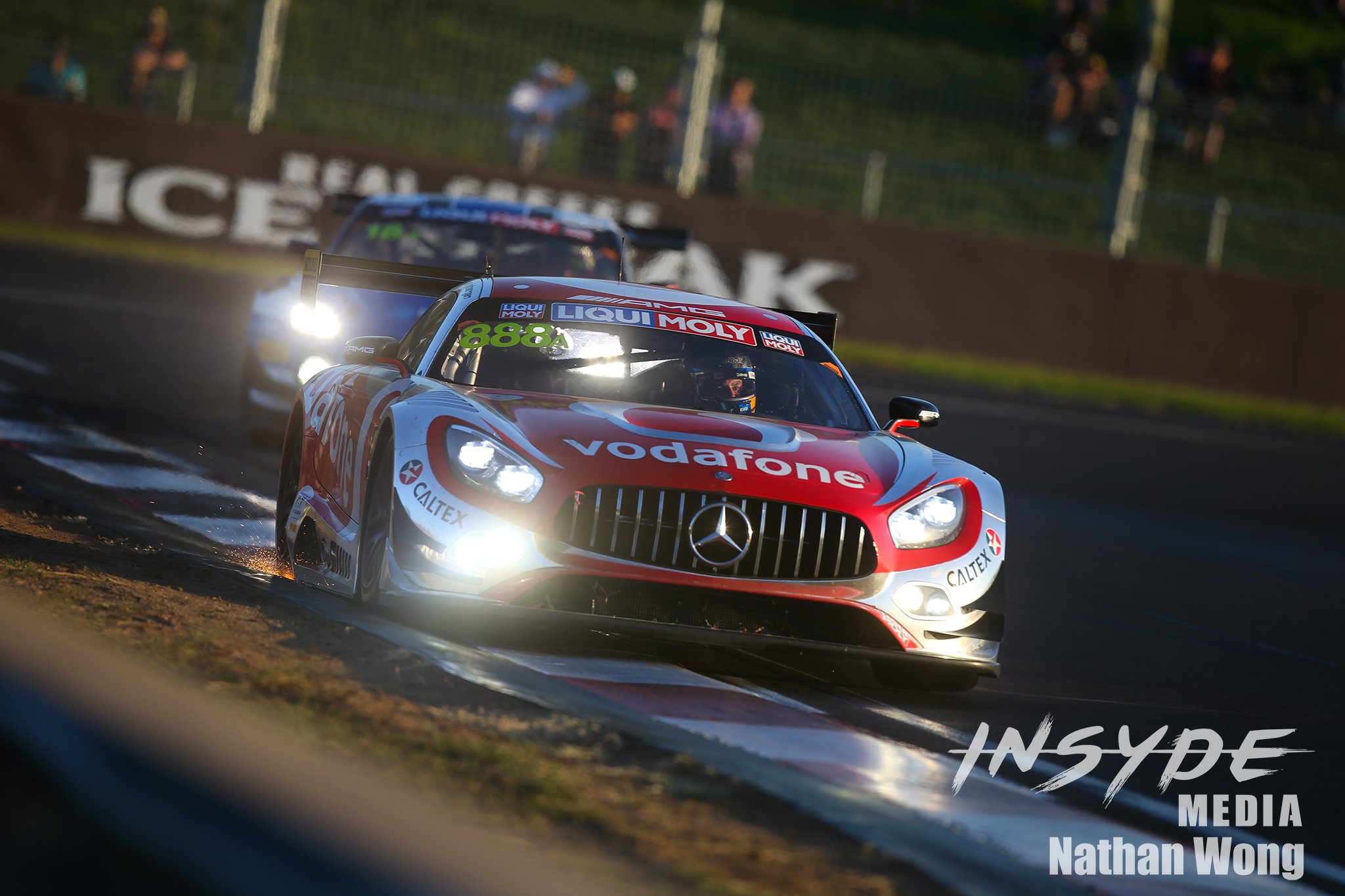 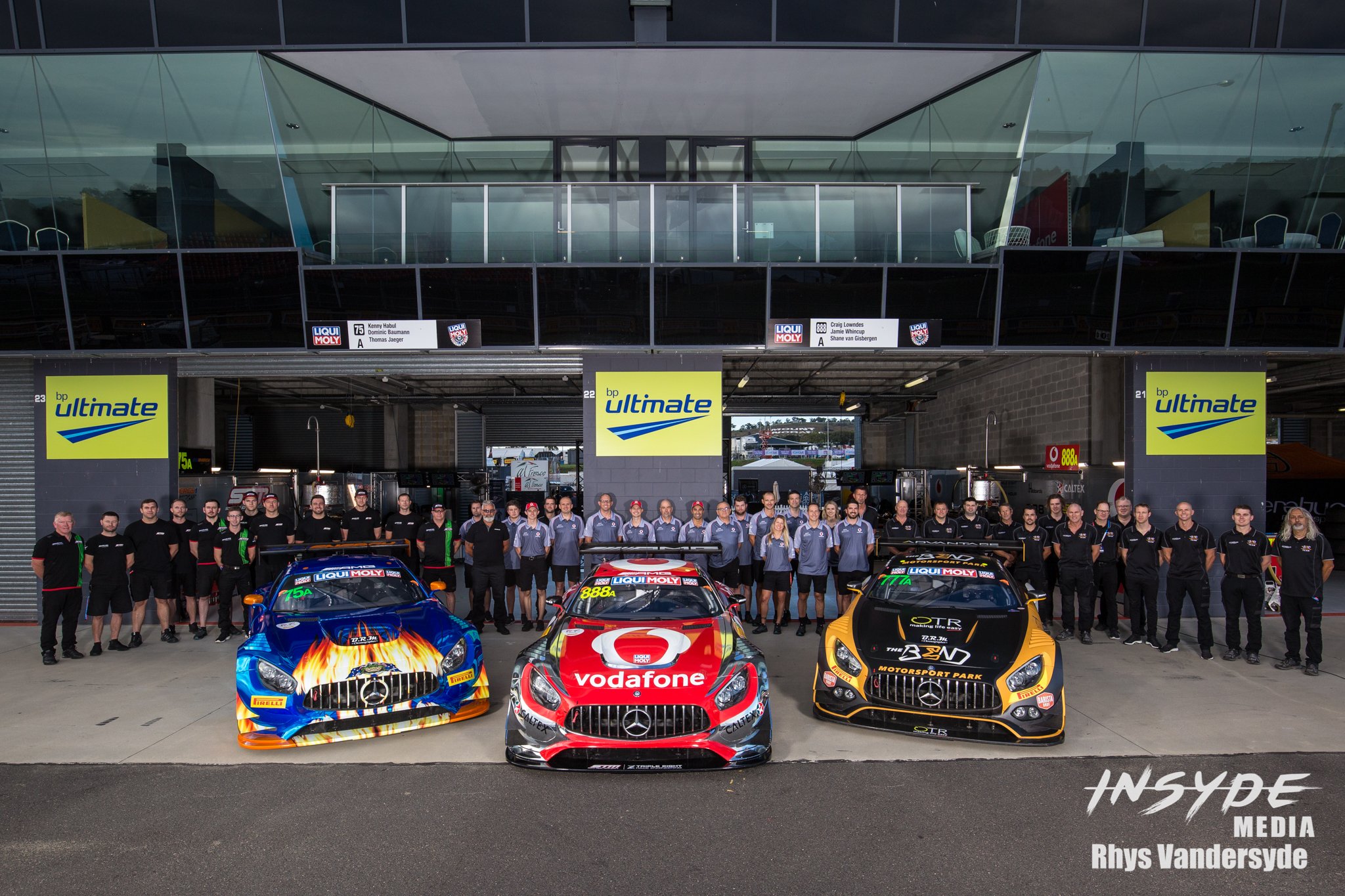 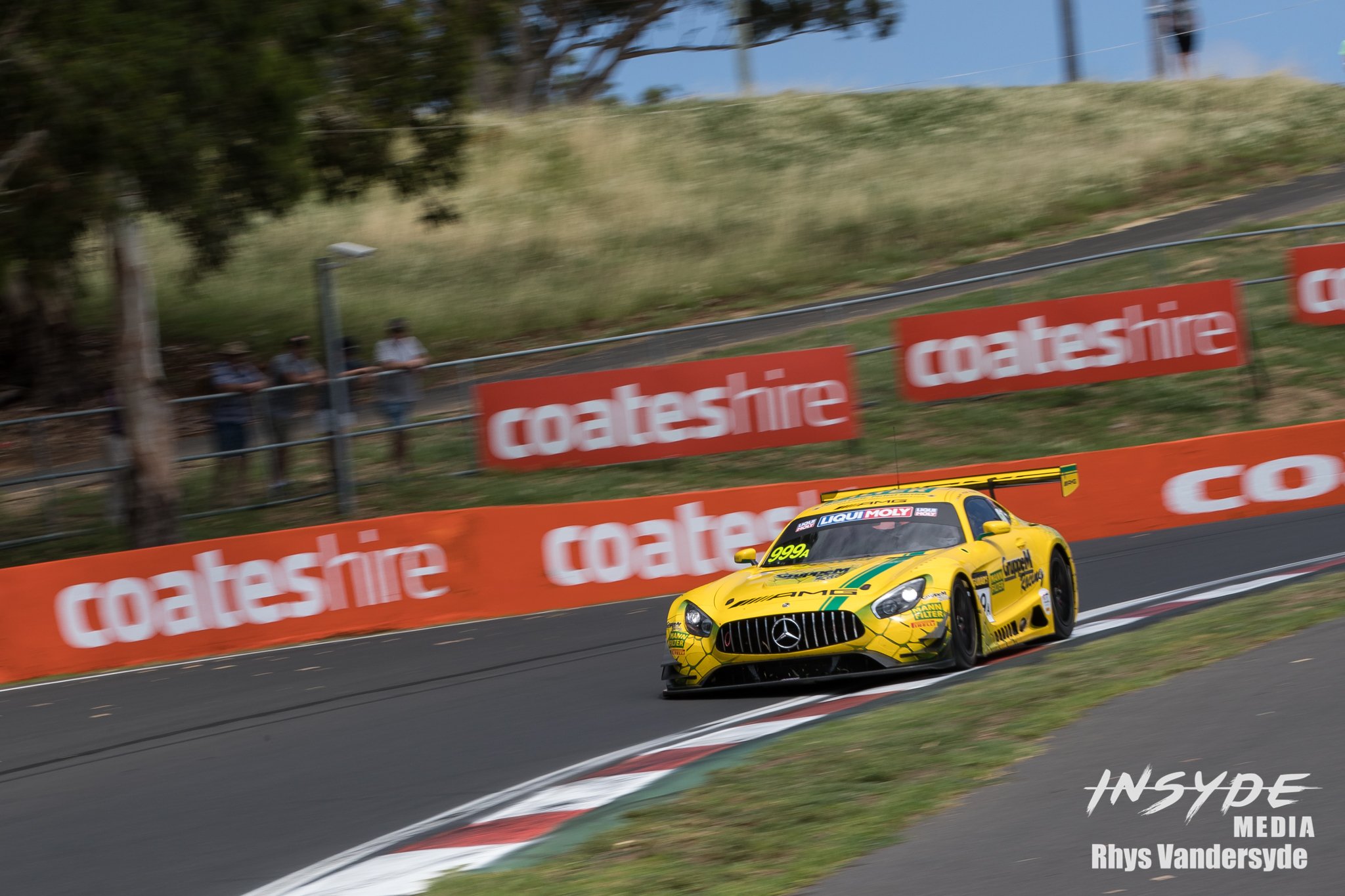 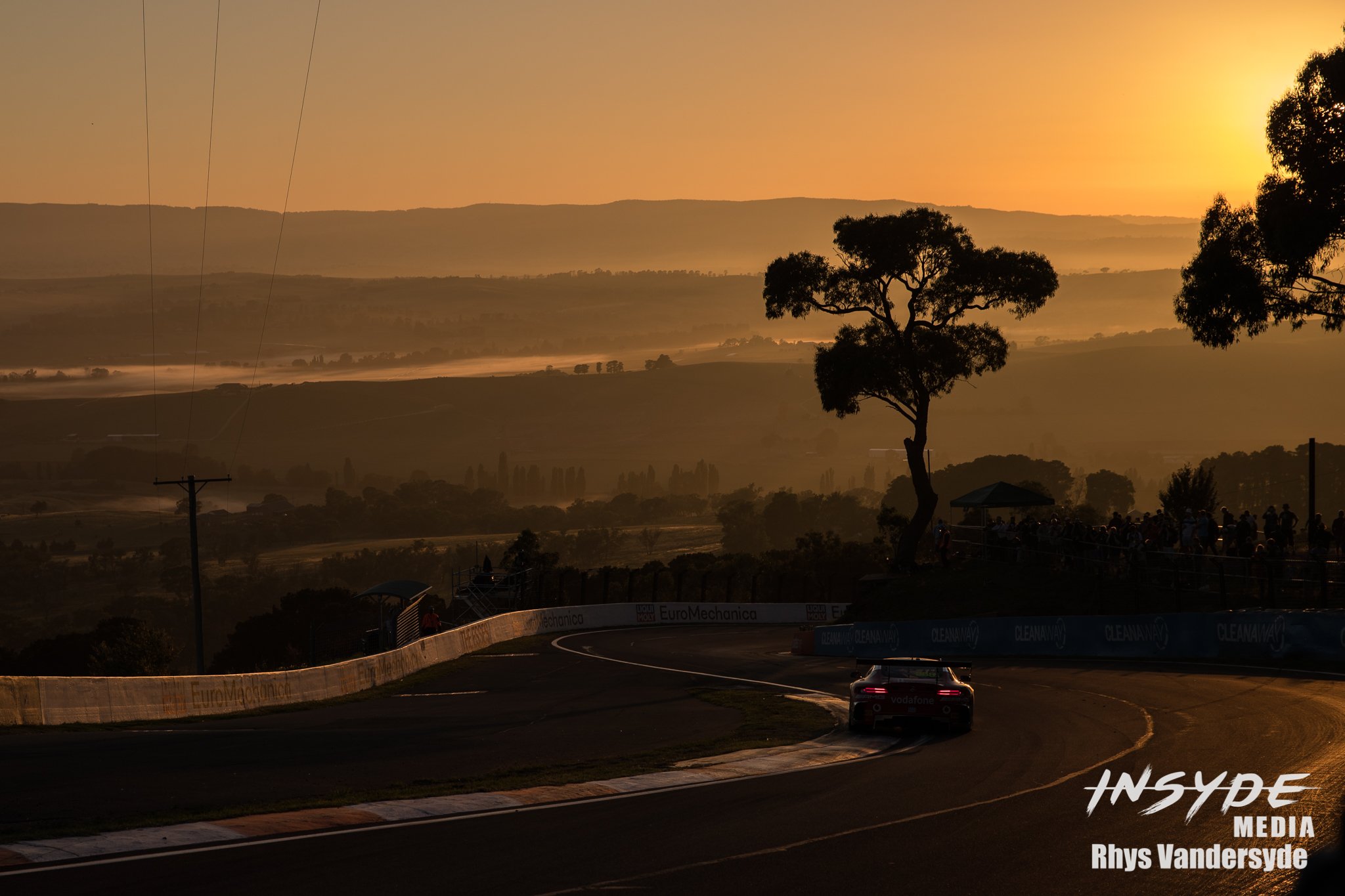 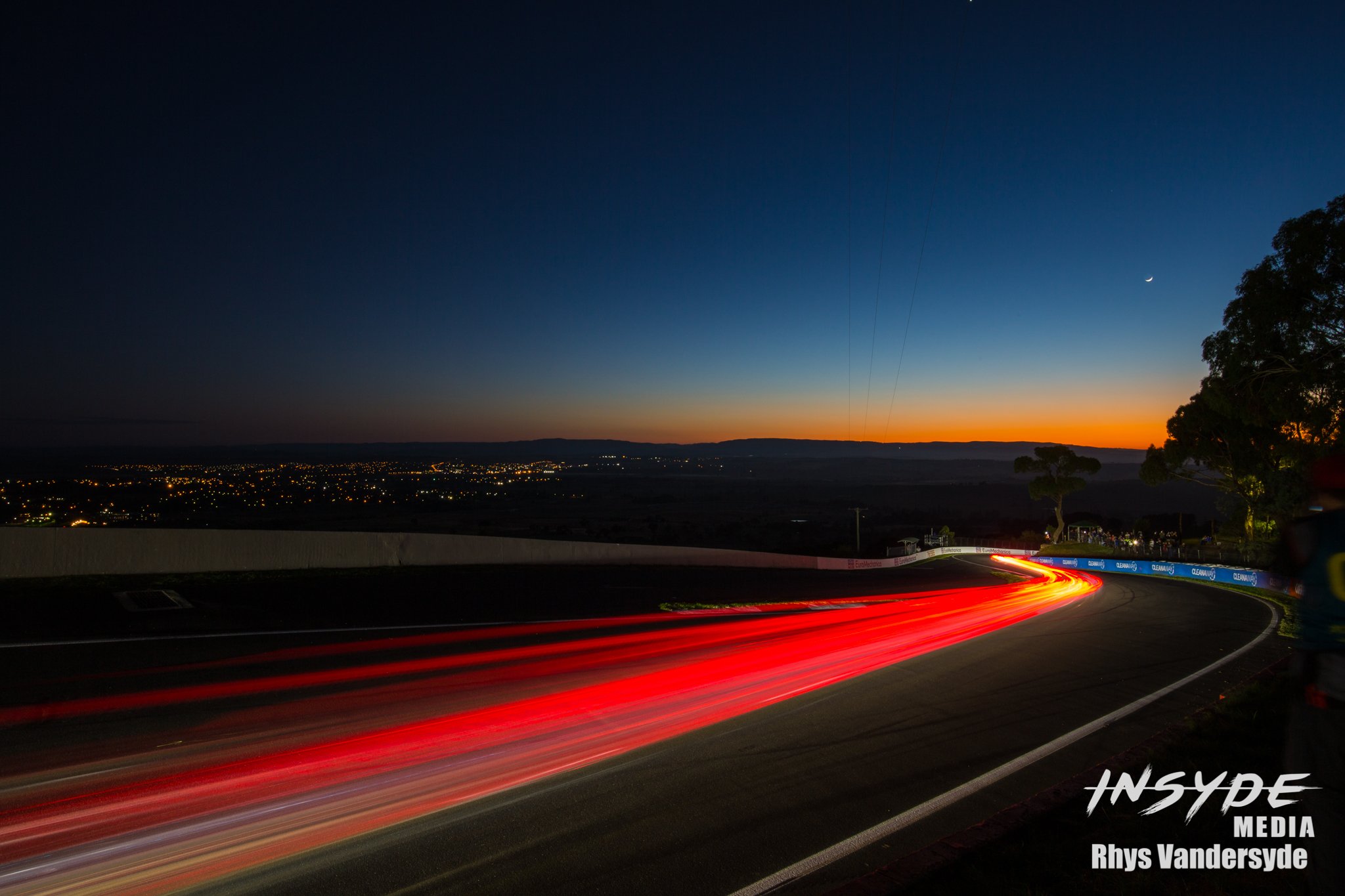 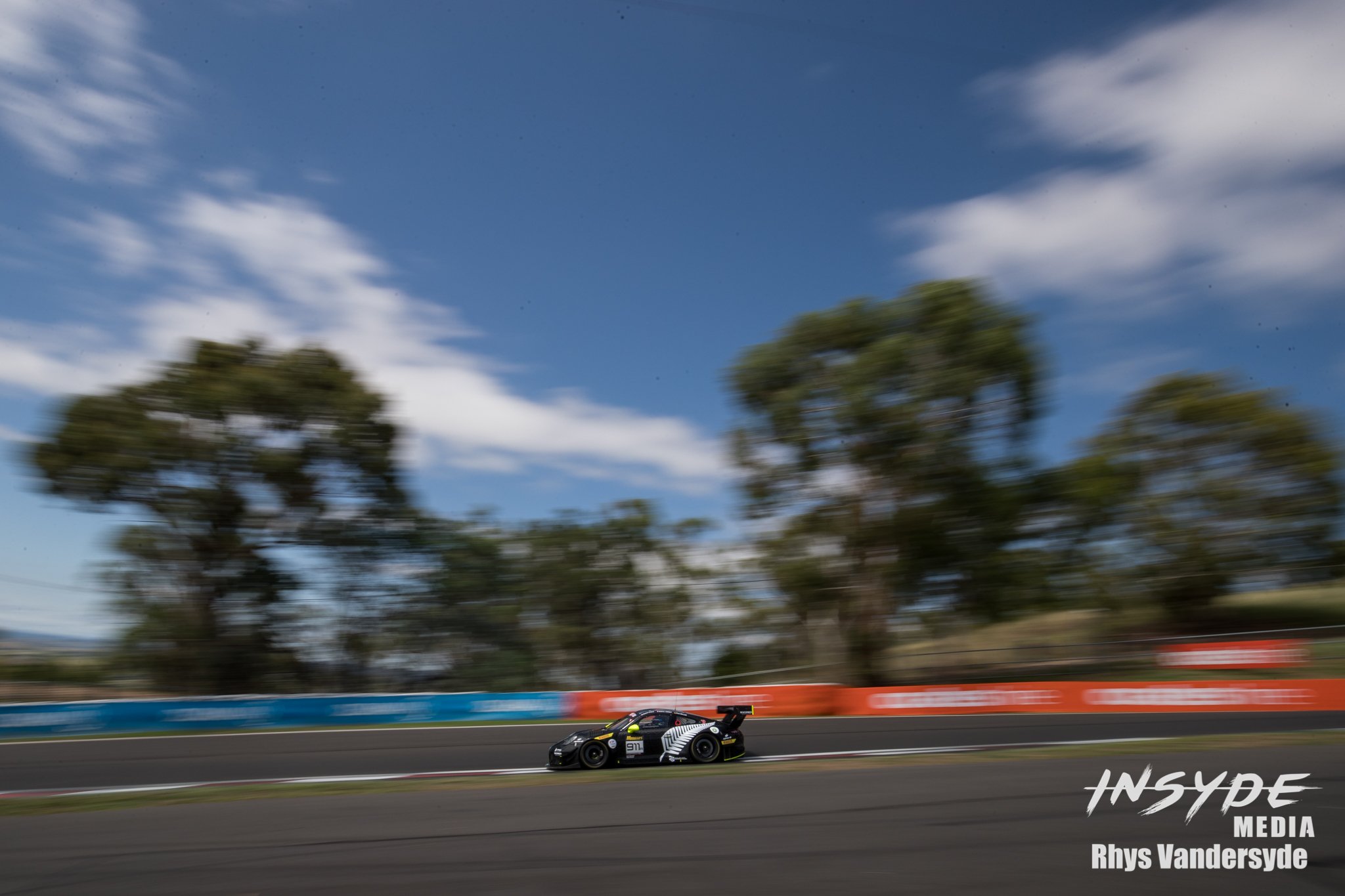 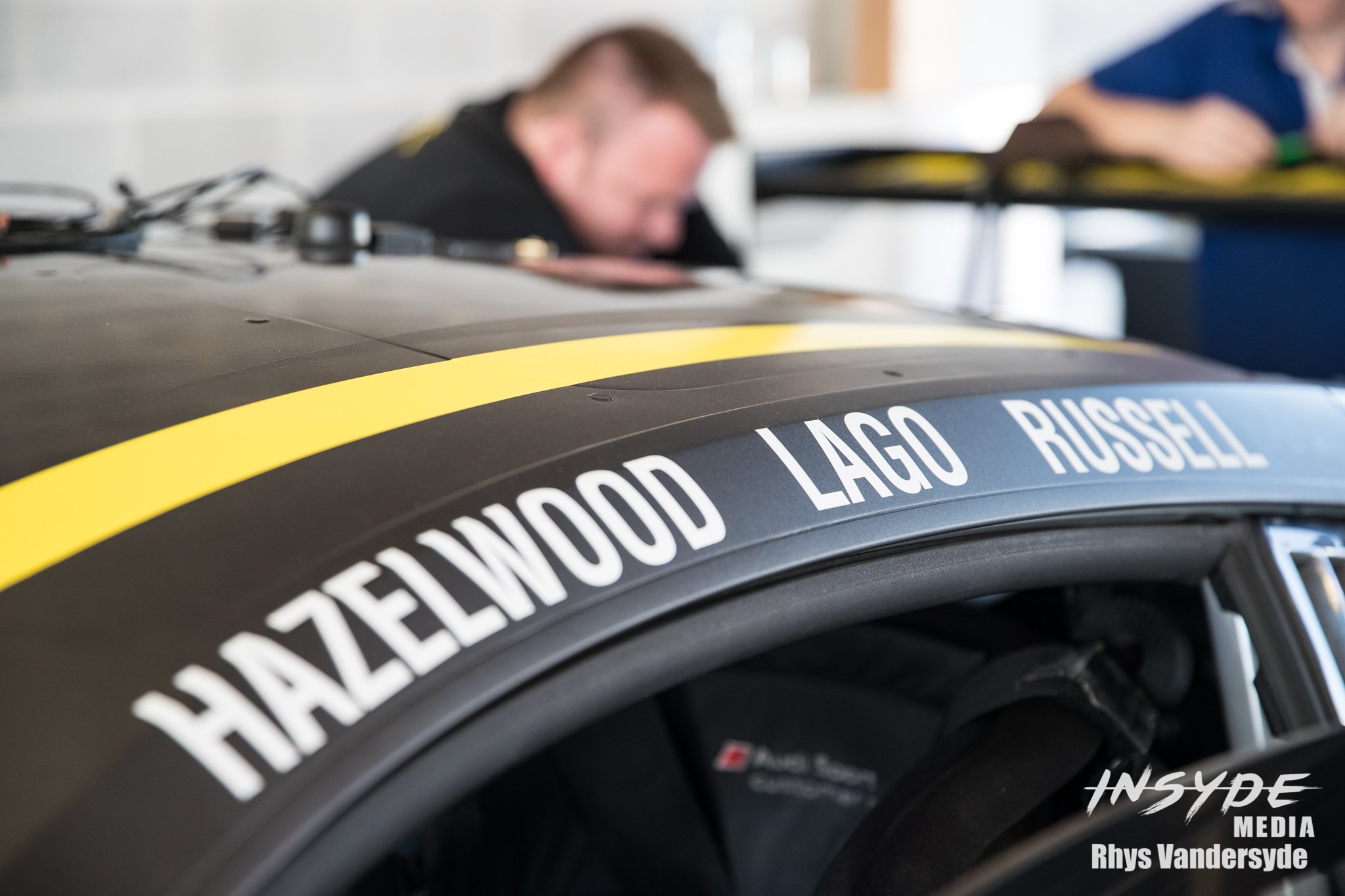 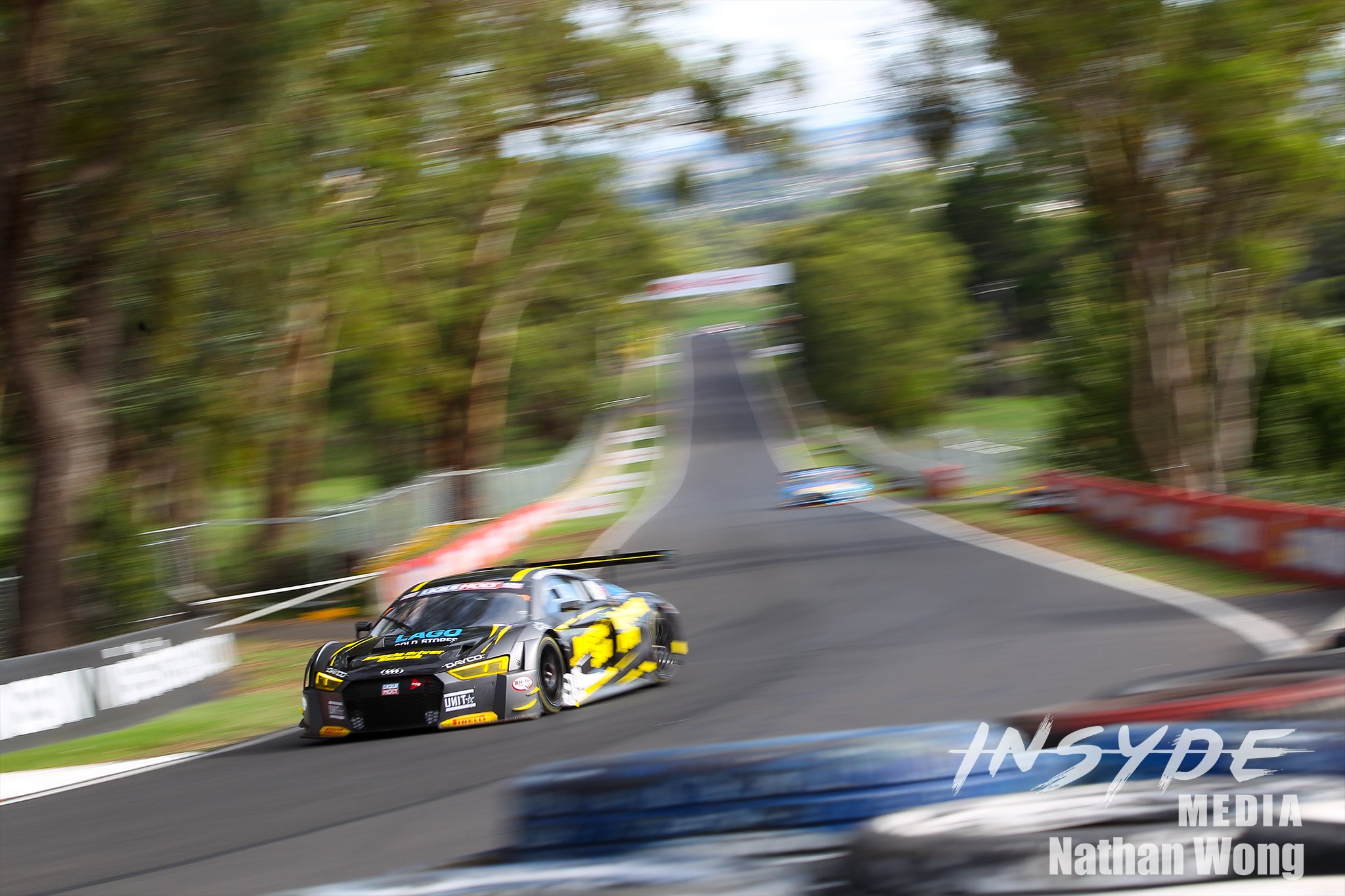 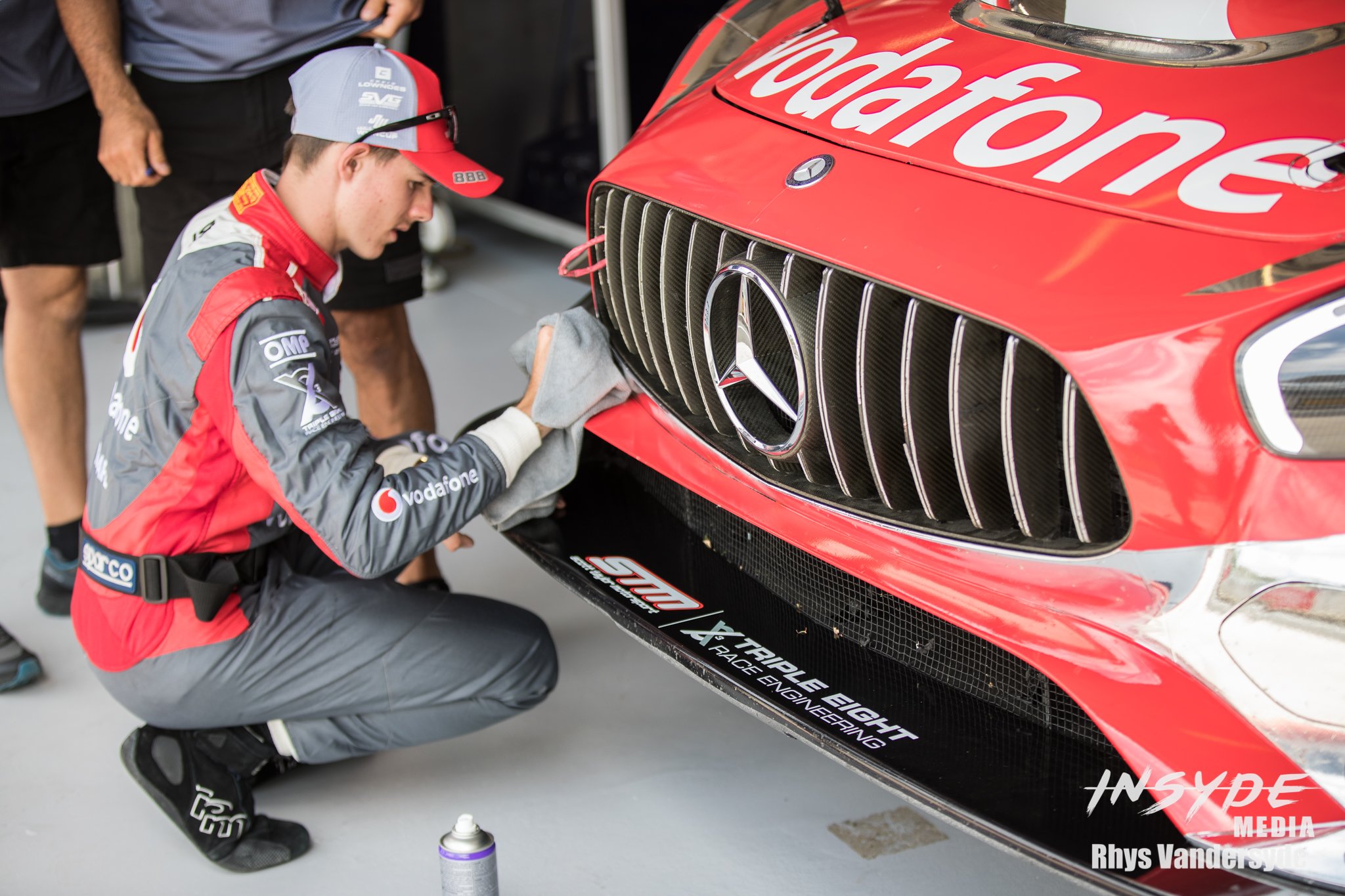 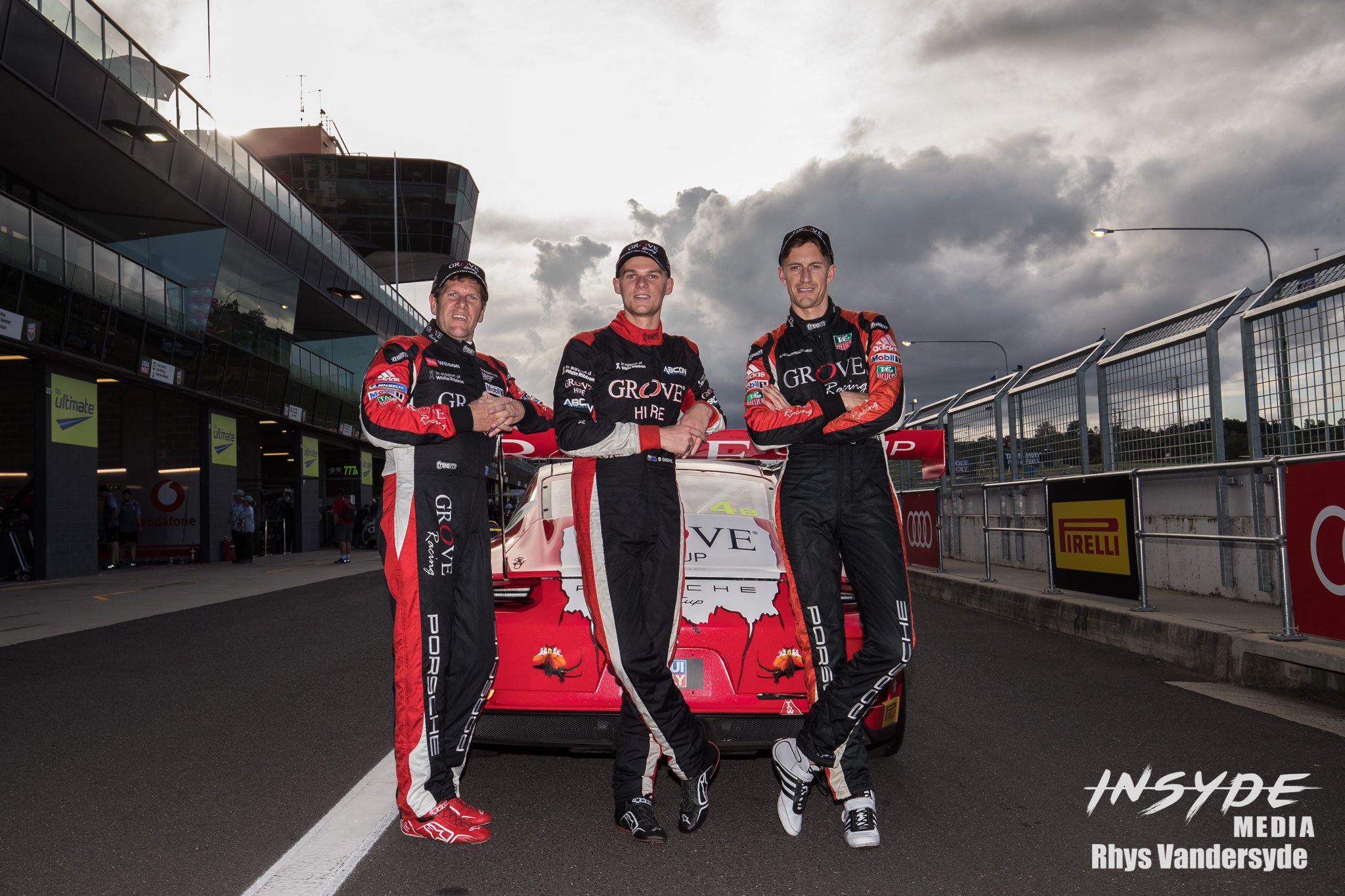 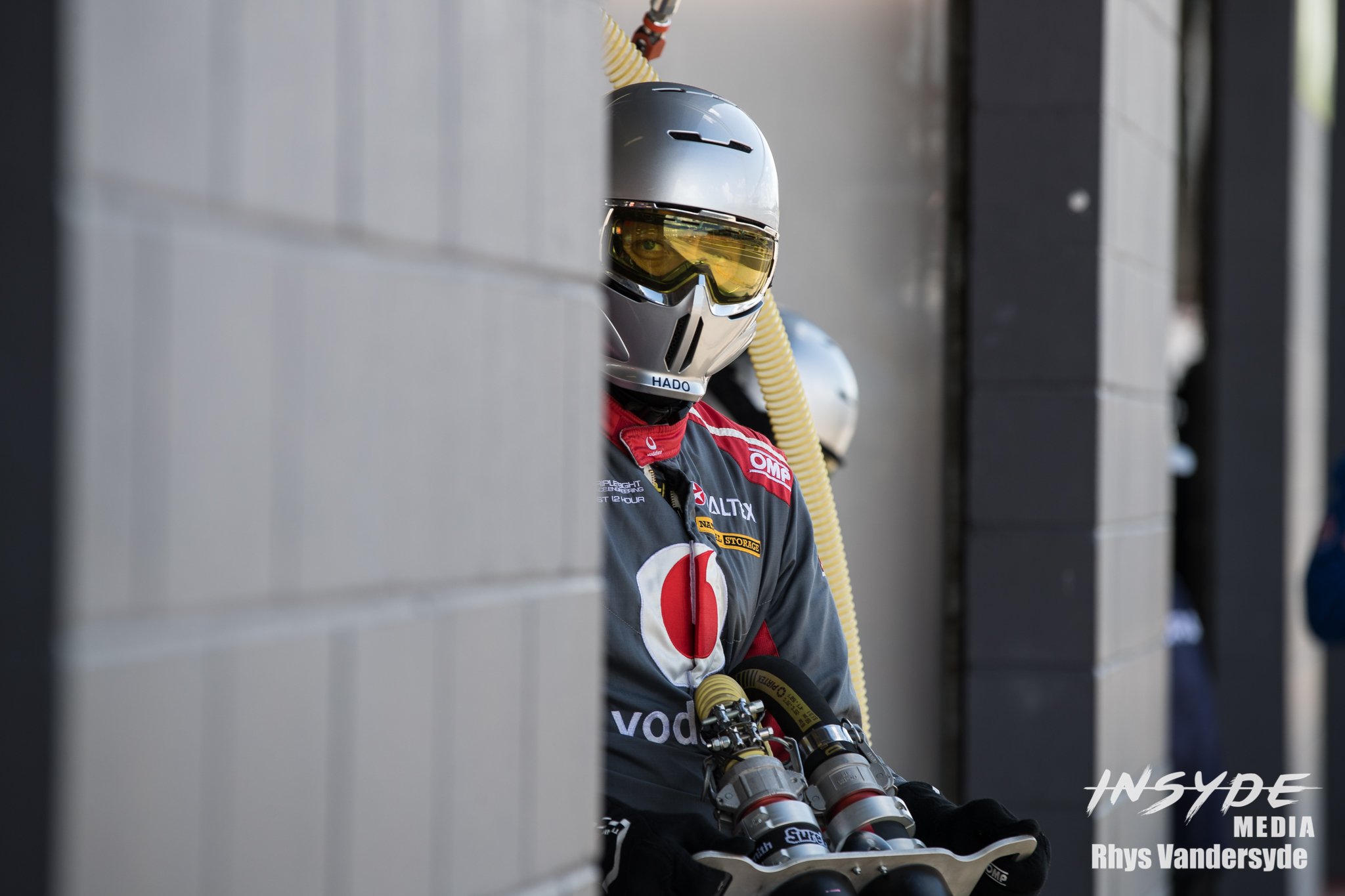 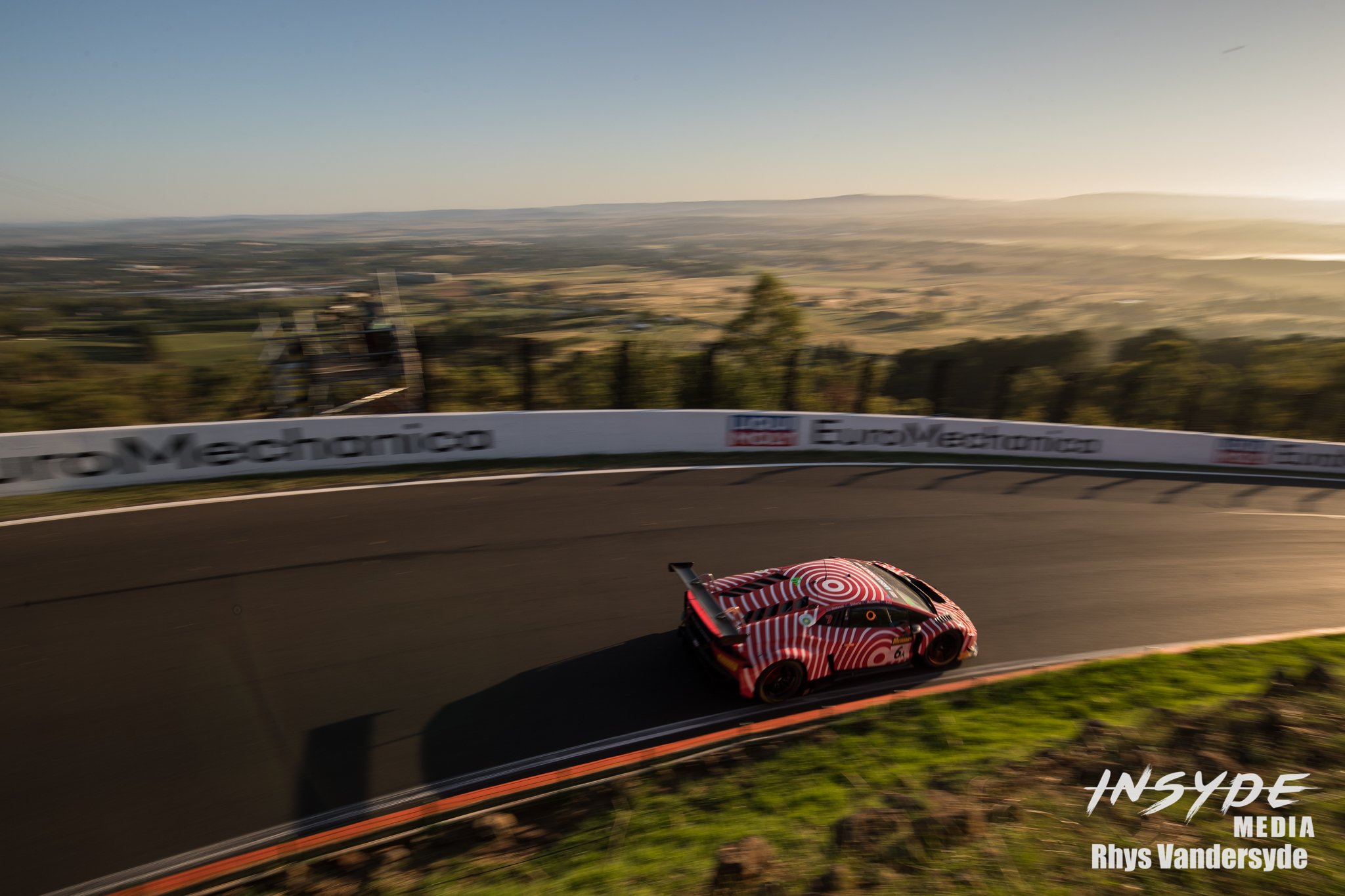 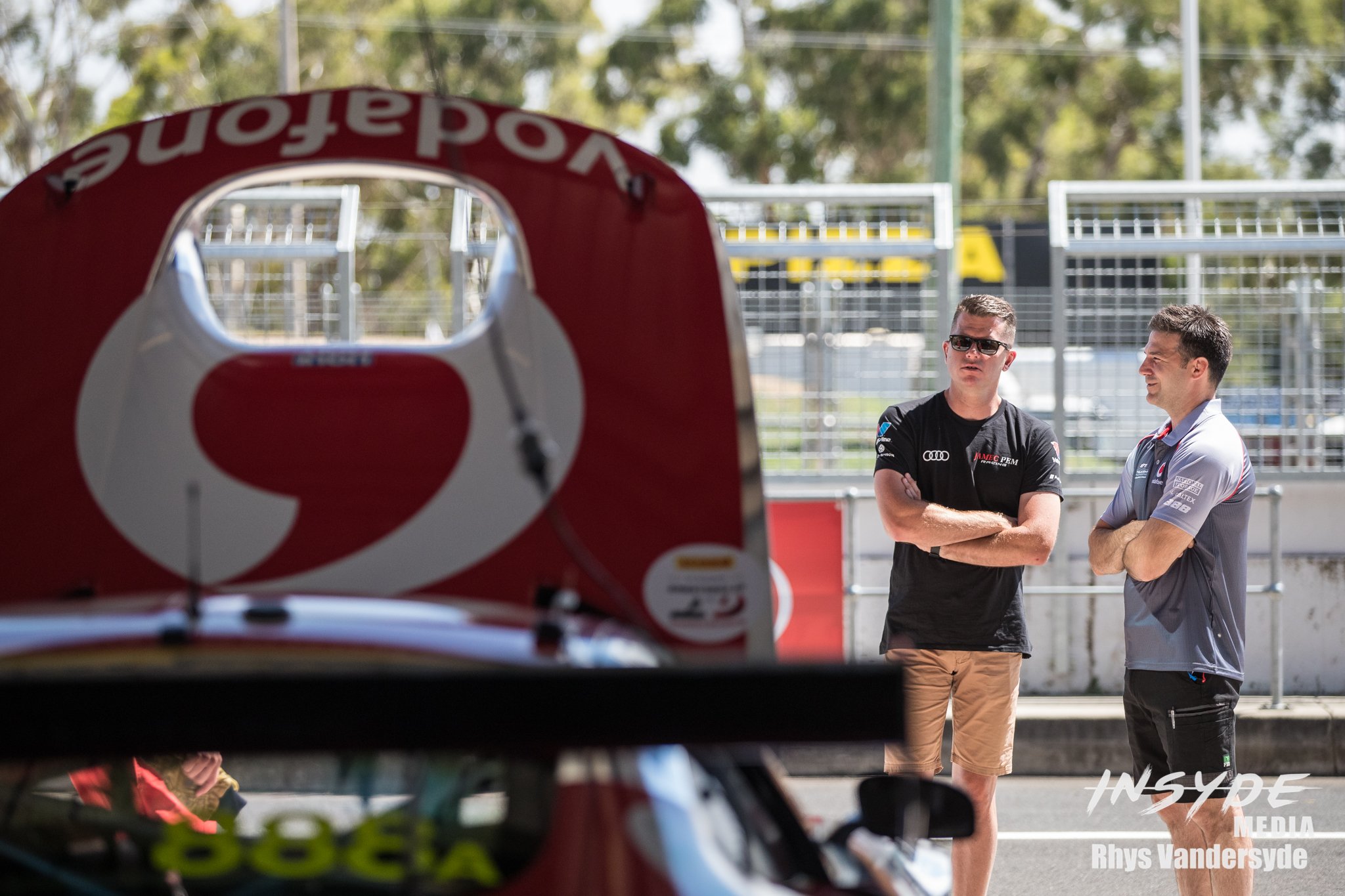 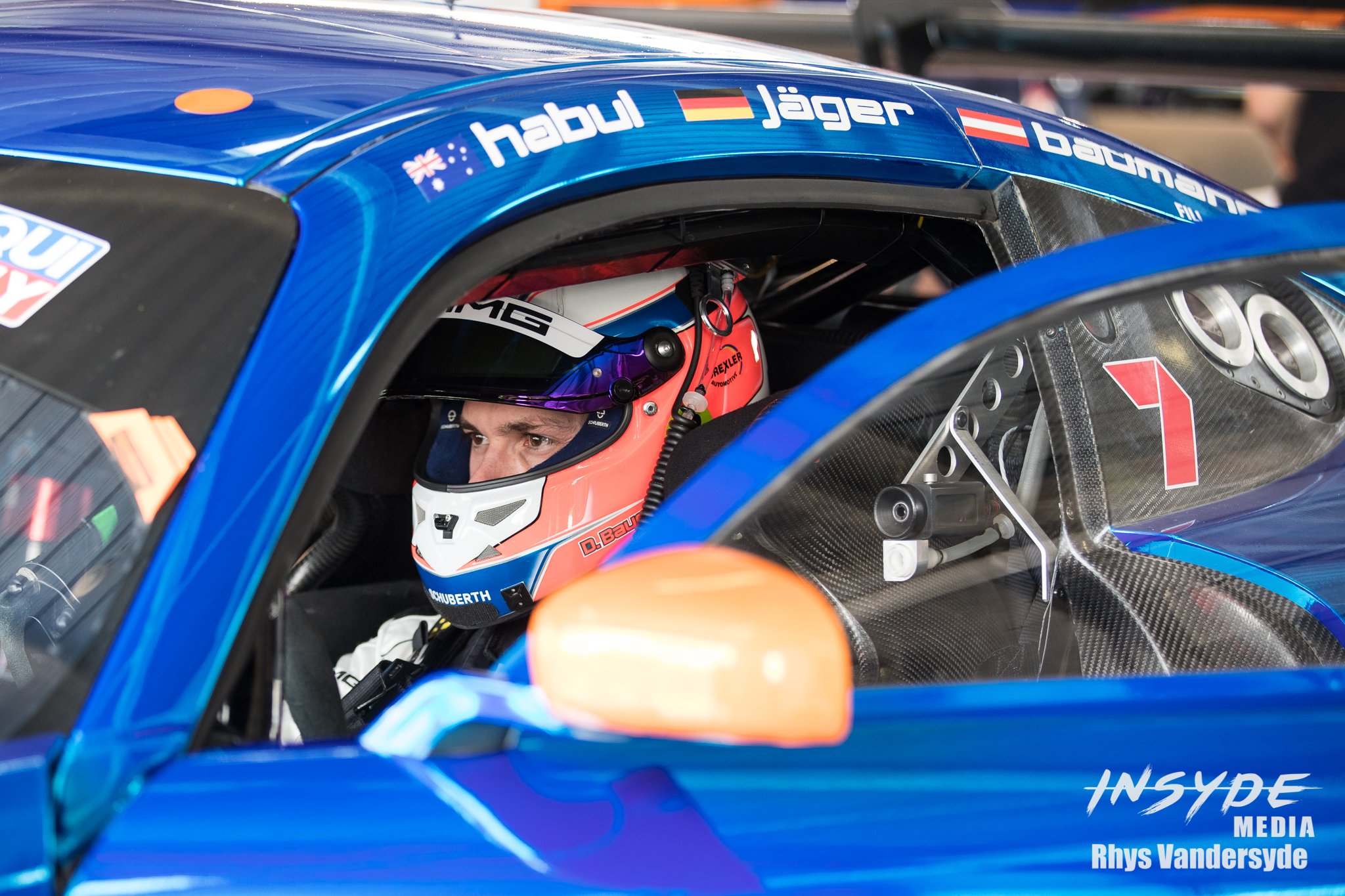 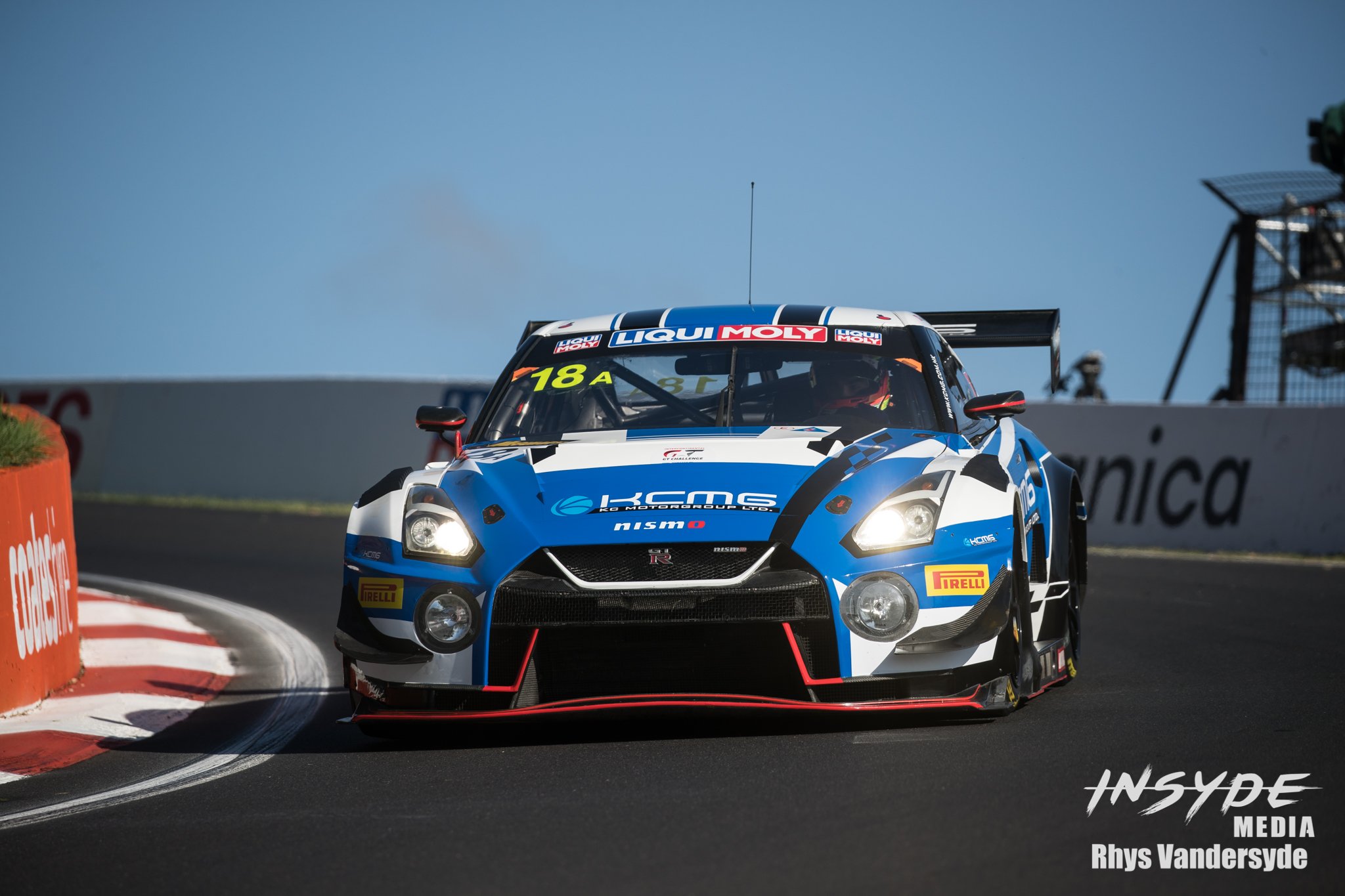 Have you organised your motorsport media needs for this season yet? If not, get in touch to find out how we can help you.