The Australian Grand Prix is a huge event, so we’re very fortunate to be able to work there each and every year.

This year we didn’t have access to shoot Formula 1, which wasn’t a major issue for our customers. We had plenty of other work to do with Formula 4, Australian GT, Carrera Cup and the Virgin Australia Supercars Championship. And it was also good to have the opportunity to sit down and watch some of the Formula 1 action as a spectator, albeit briefly, and have a different perspective of the performance of the F1 cars.

That said Sunday, race day, we finished up shooting the last Supercars race, packed up and headed back to our hotel to watch the race. The crowd was huge this year and would have been too difficult to get a good vantage point in the general admission areas by the time we finished up our work. A fantastic problem for the Grand Prix organisers to have.

Scroll through a small sampling of Rhys’s photos from the Supercars action during the Australian Grand Prix below, and to see some of the work we delivered to our customers, head on over to our Facebook Page. 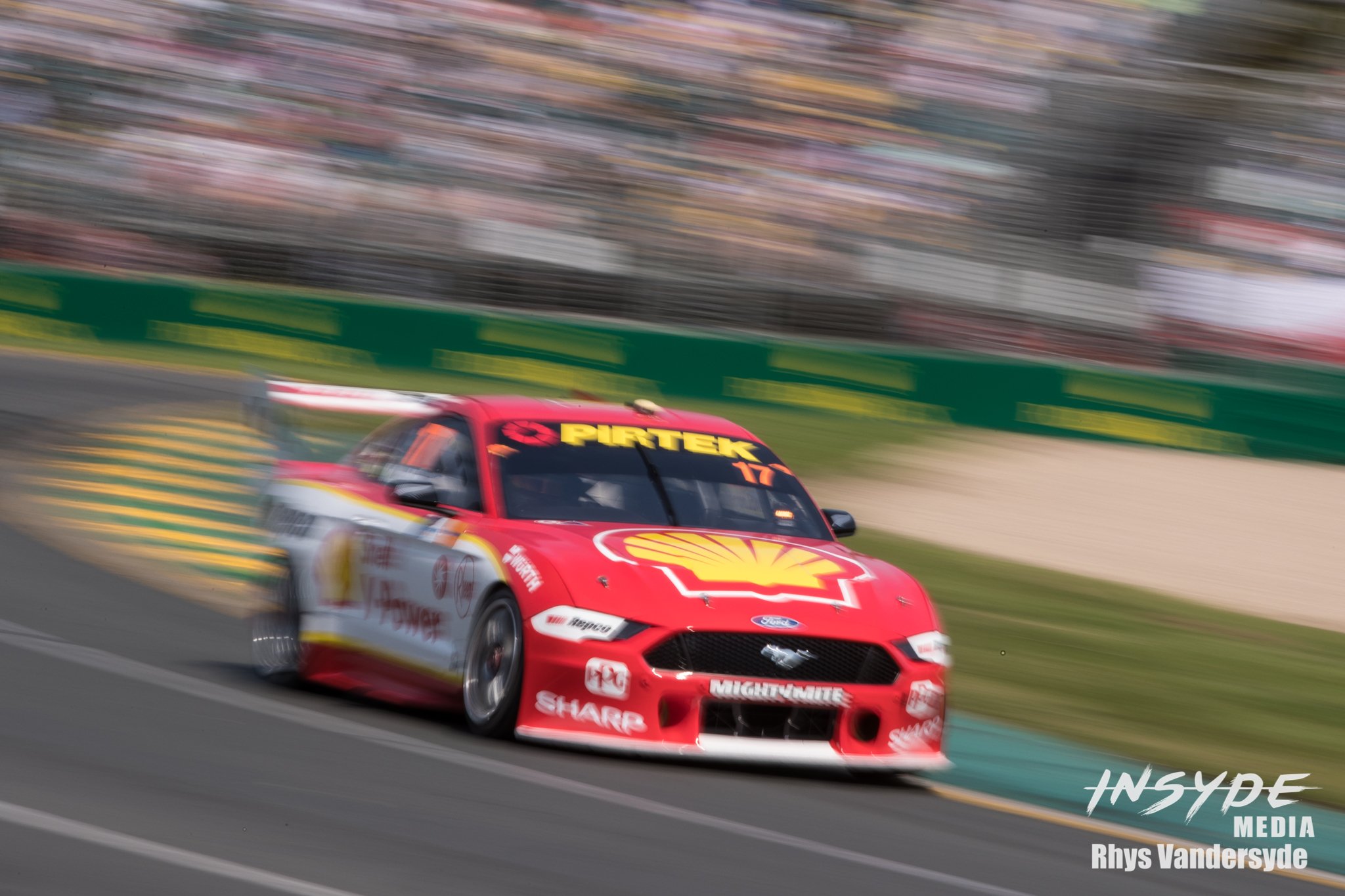 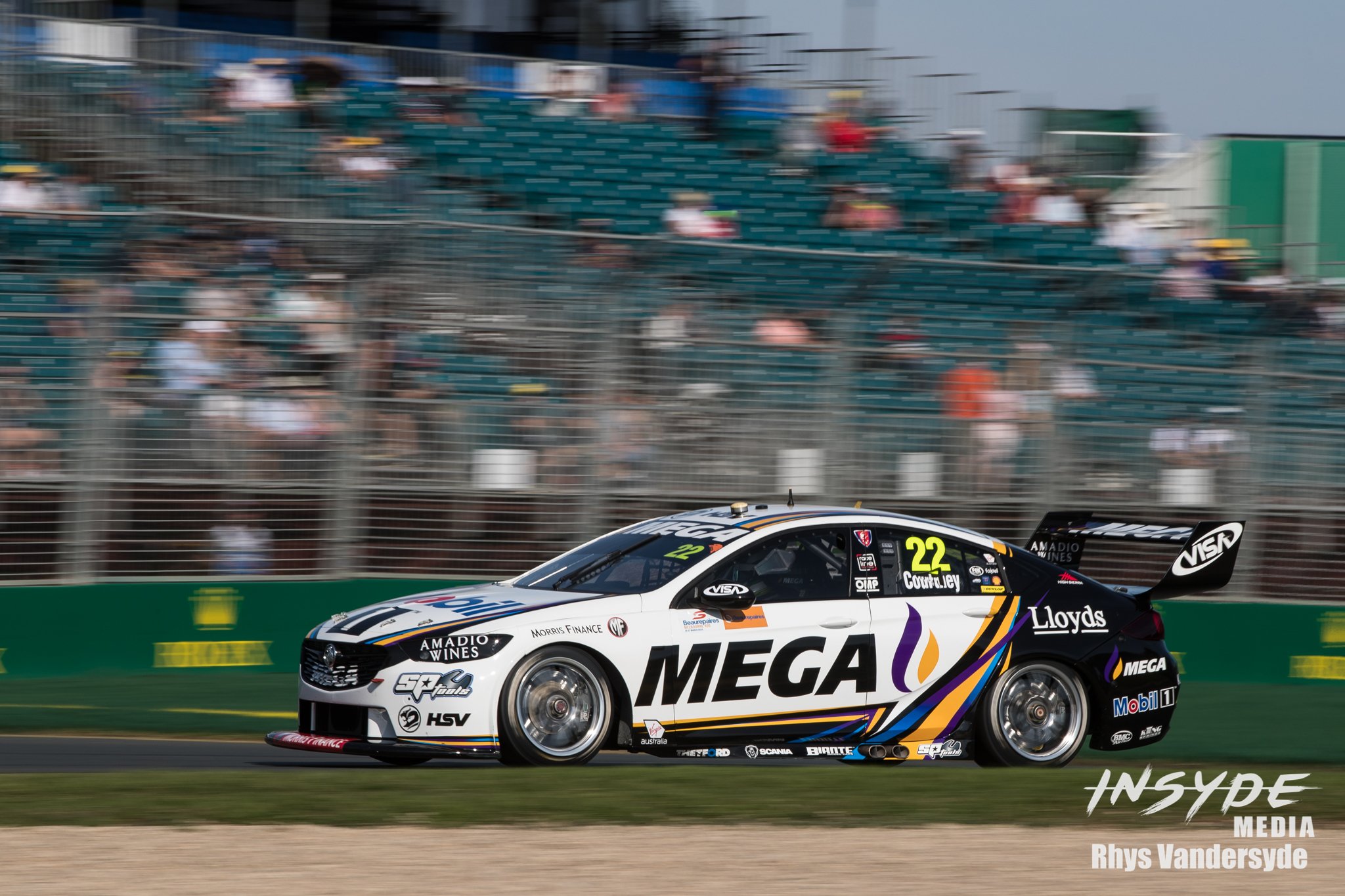 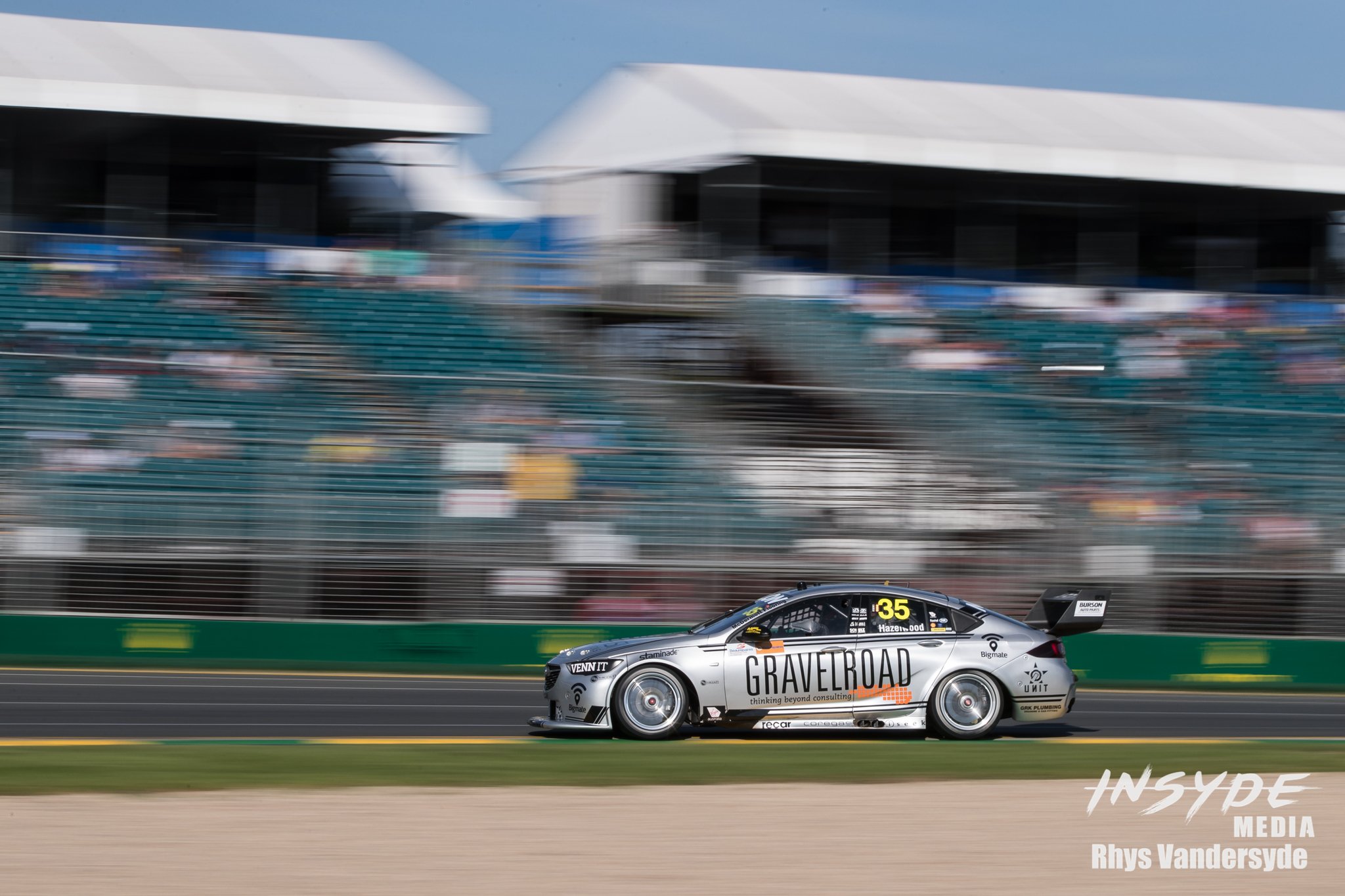 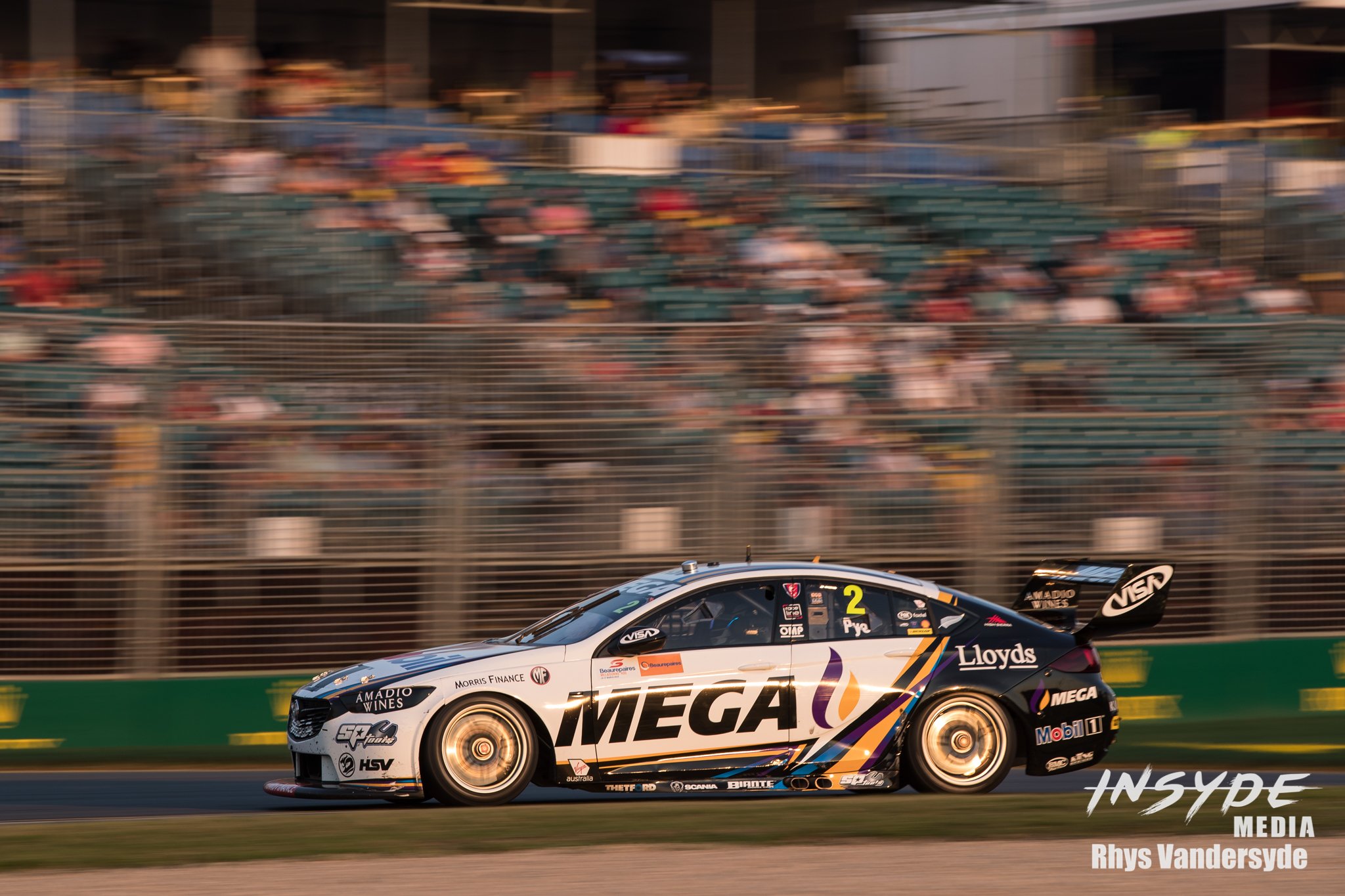 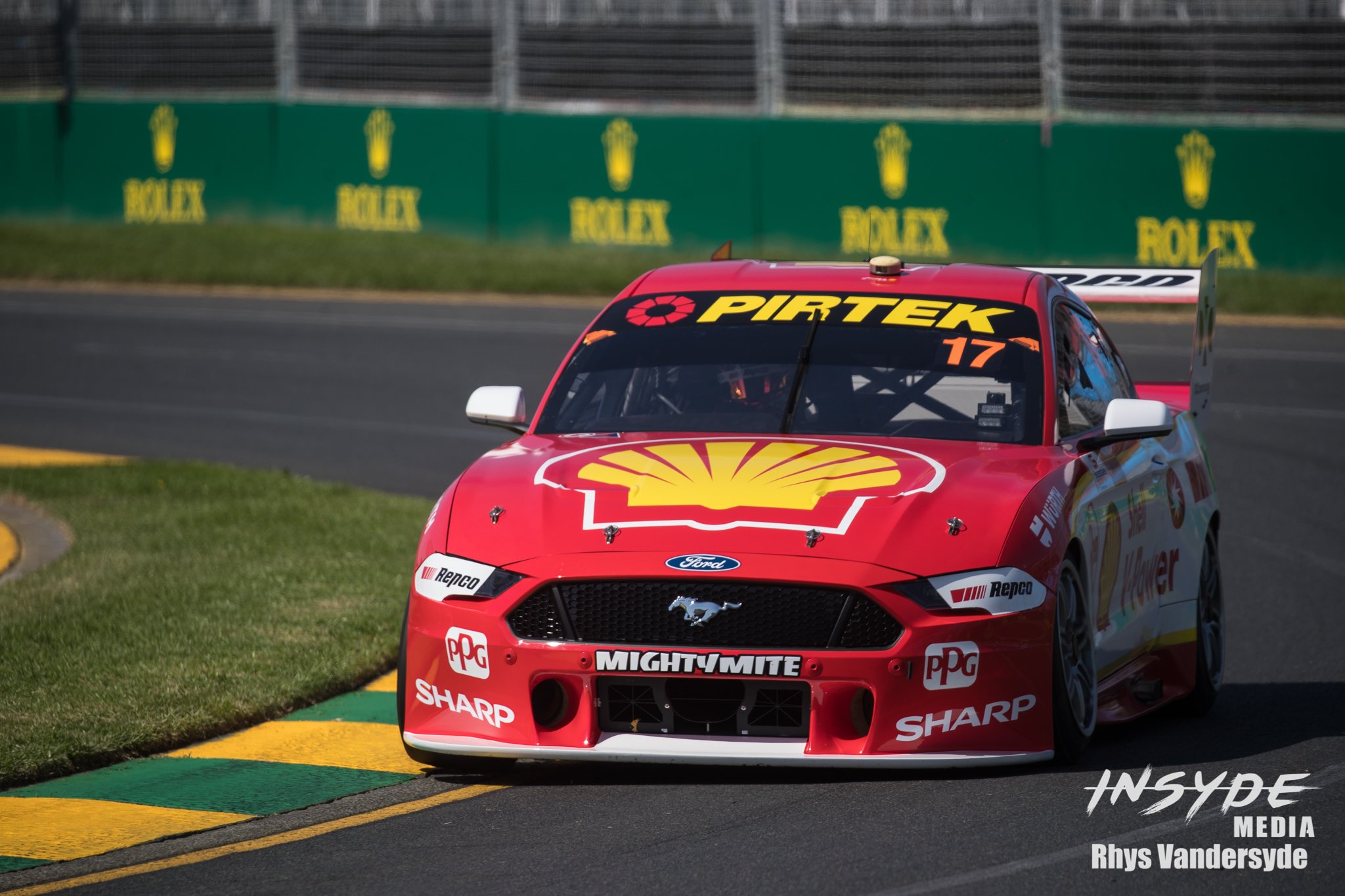 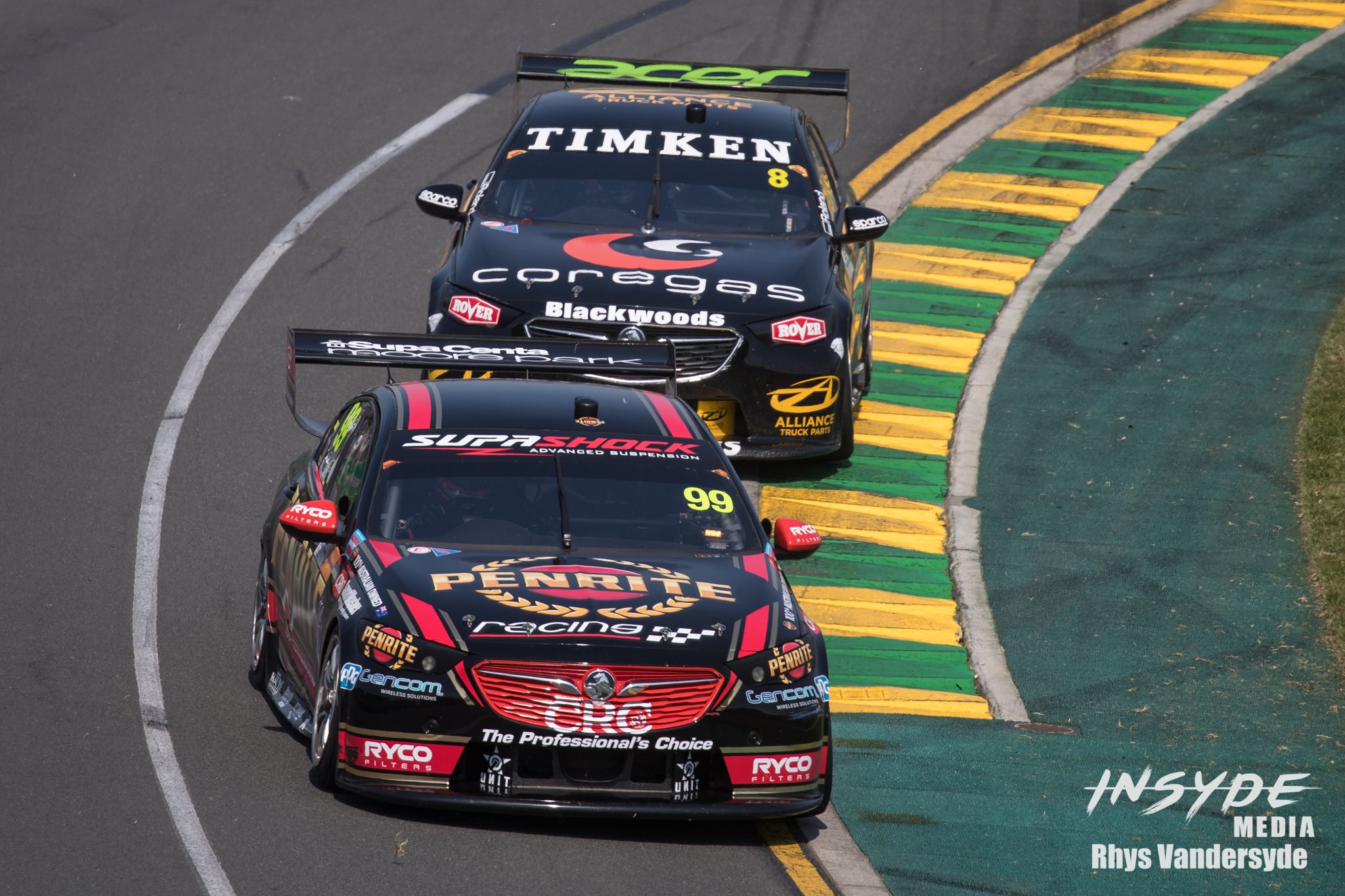 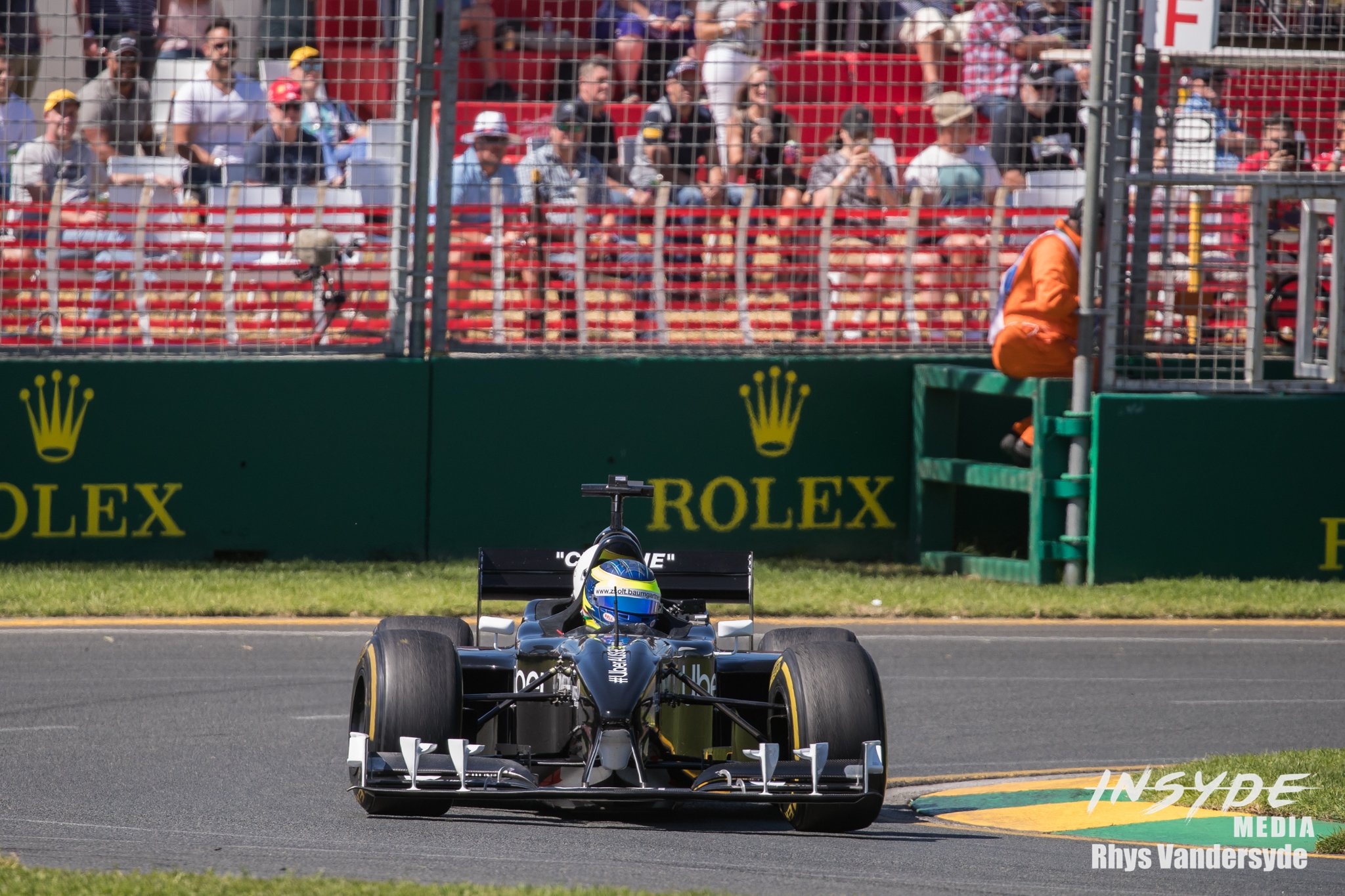 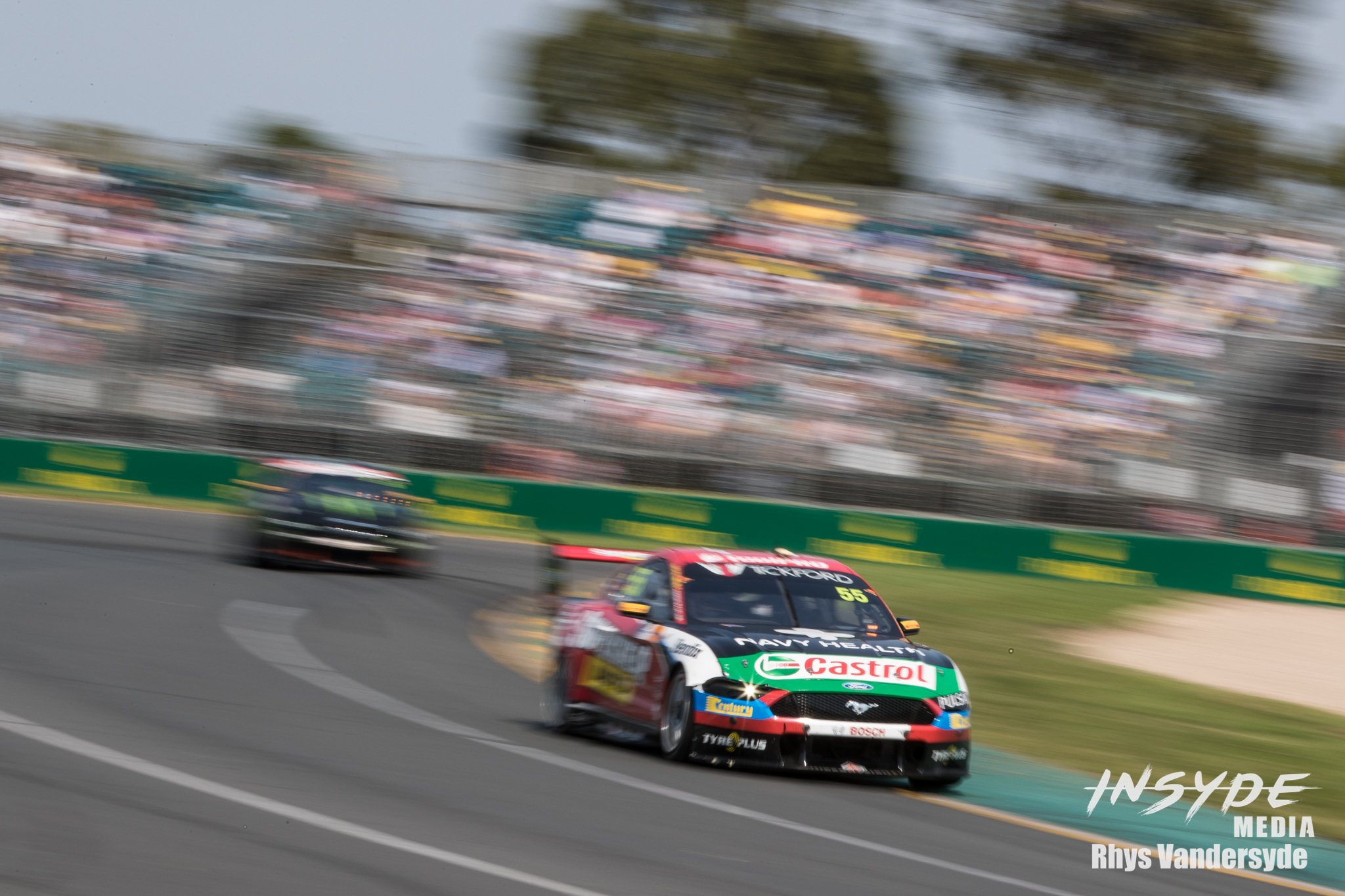 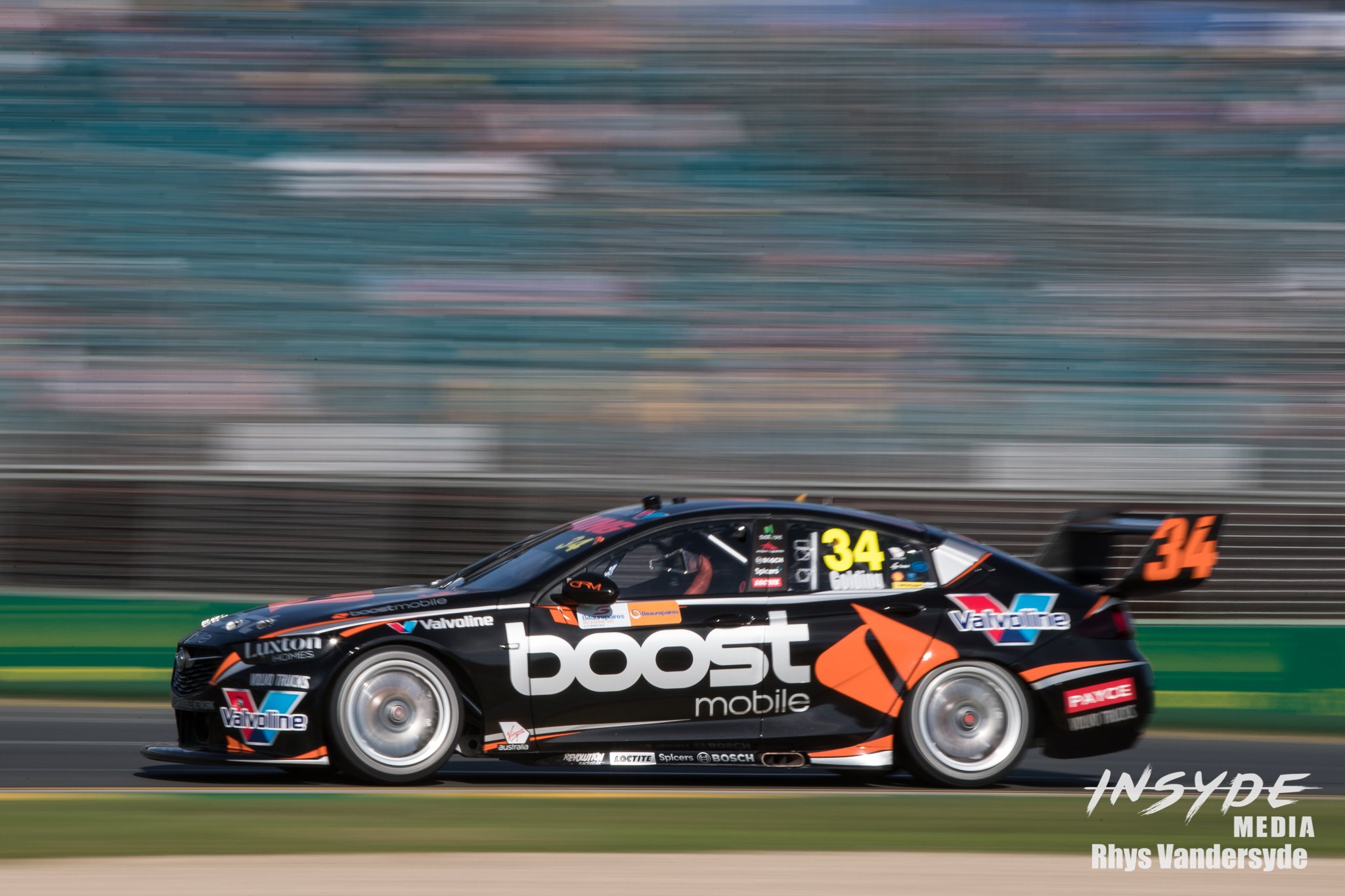 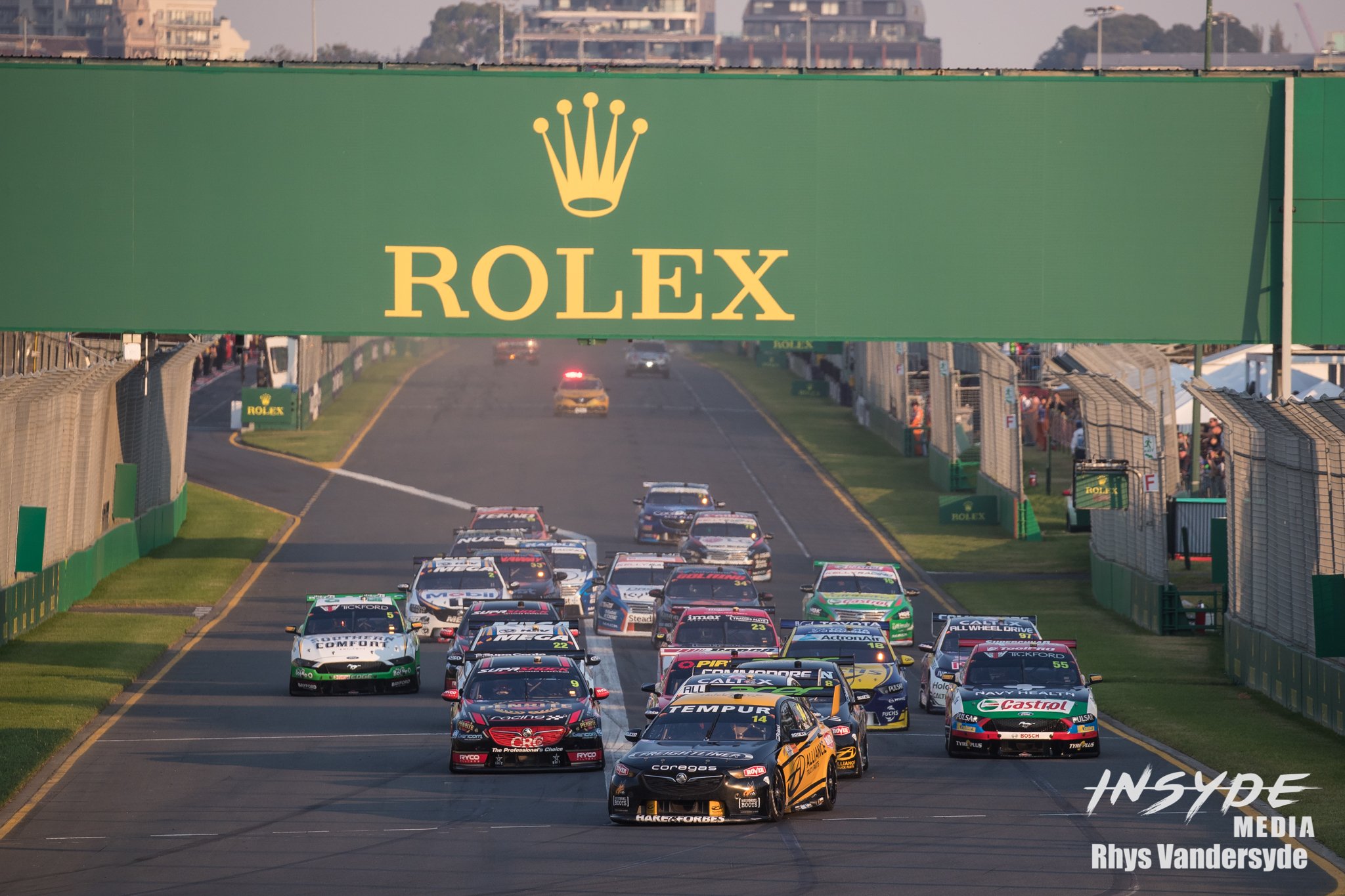 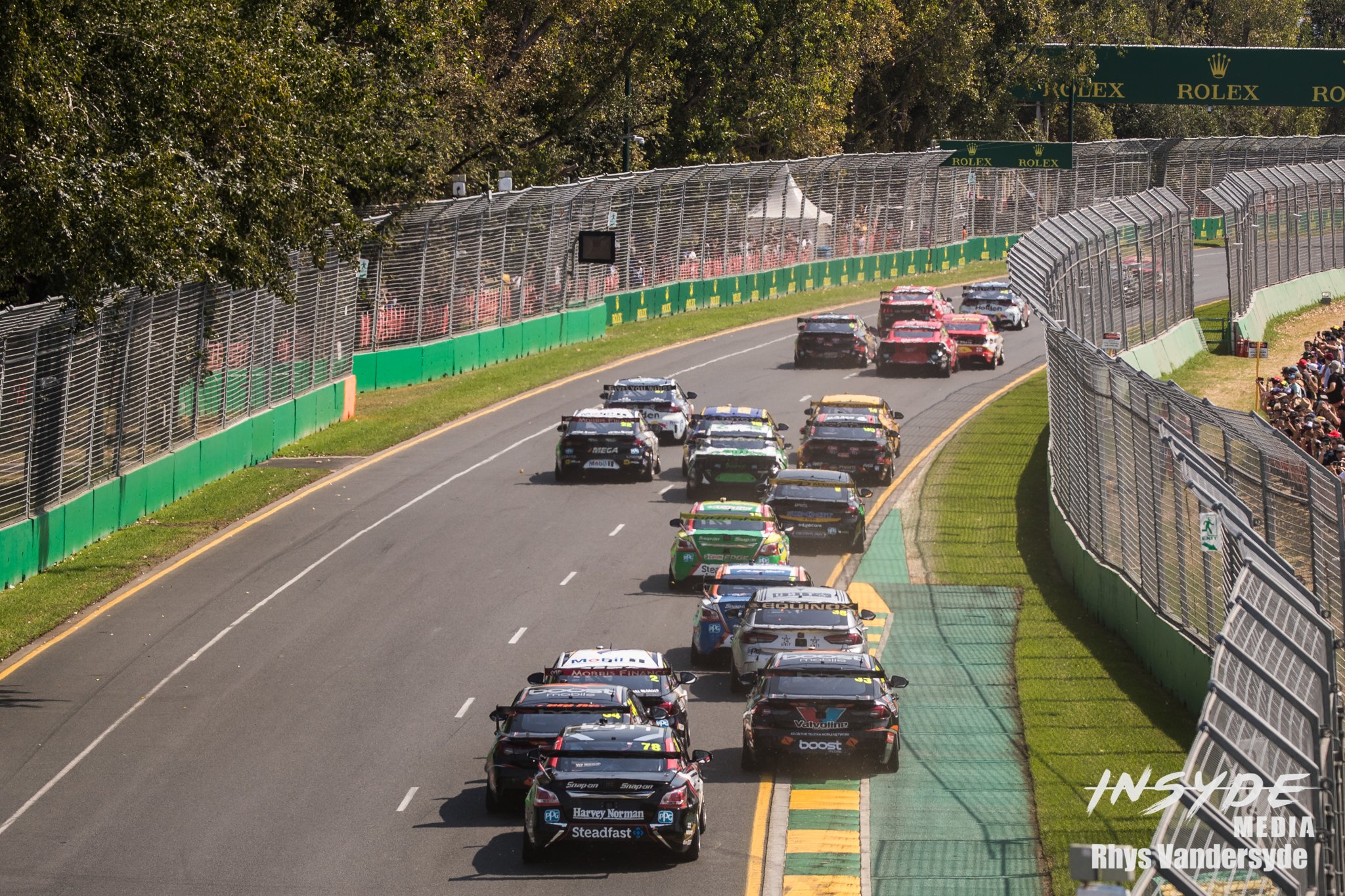 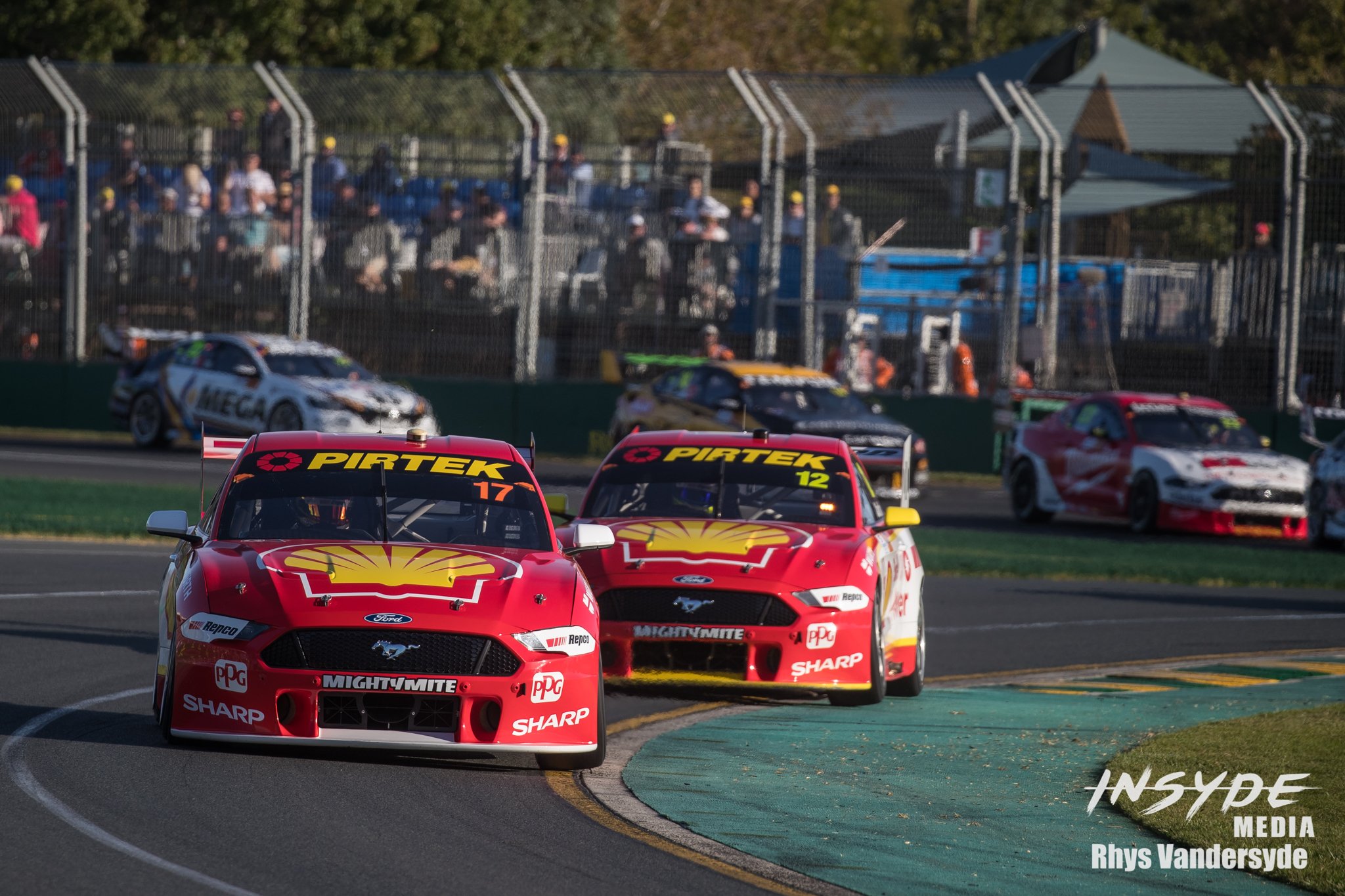 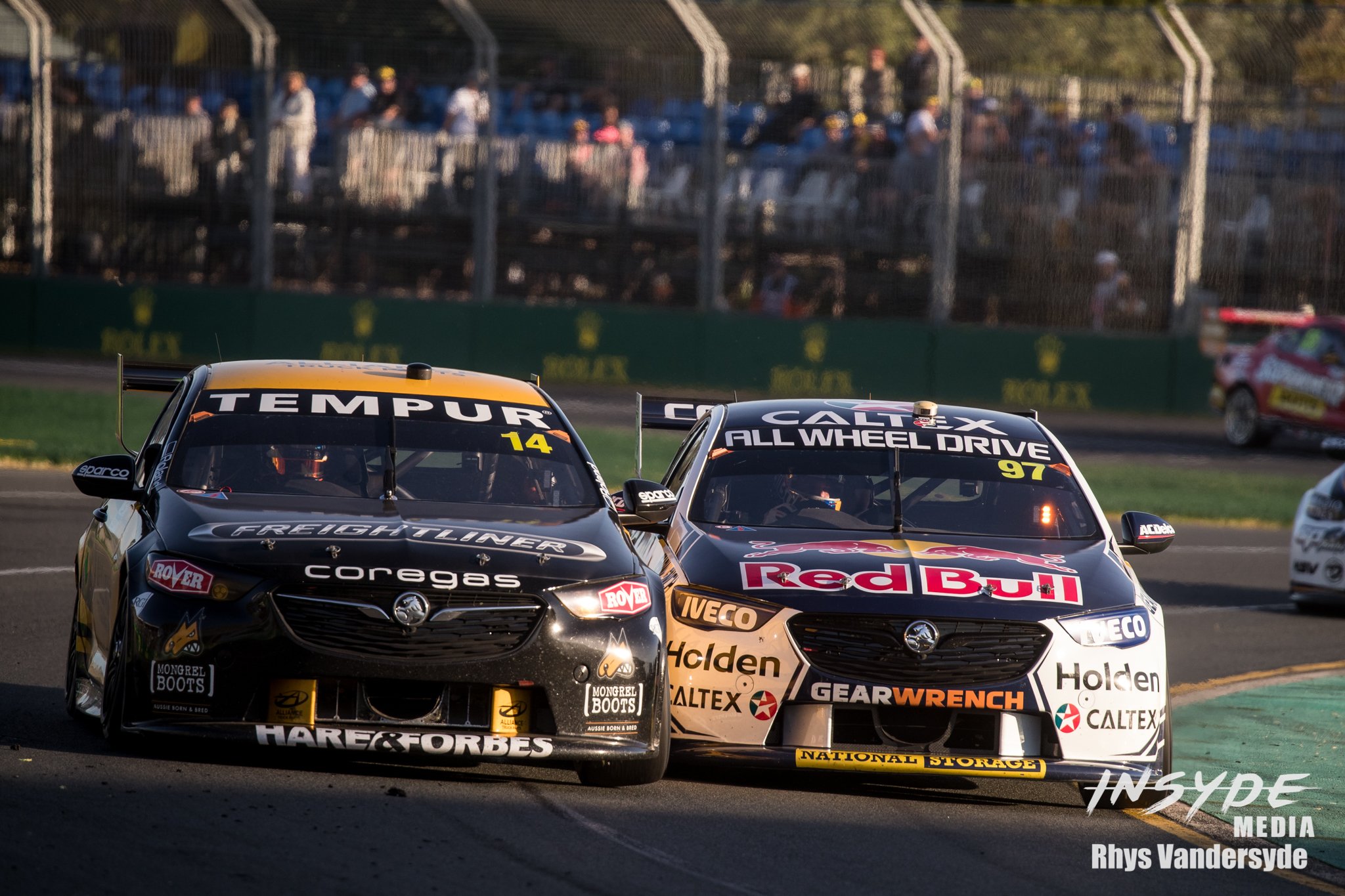 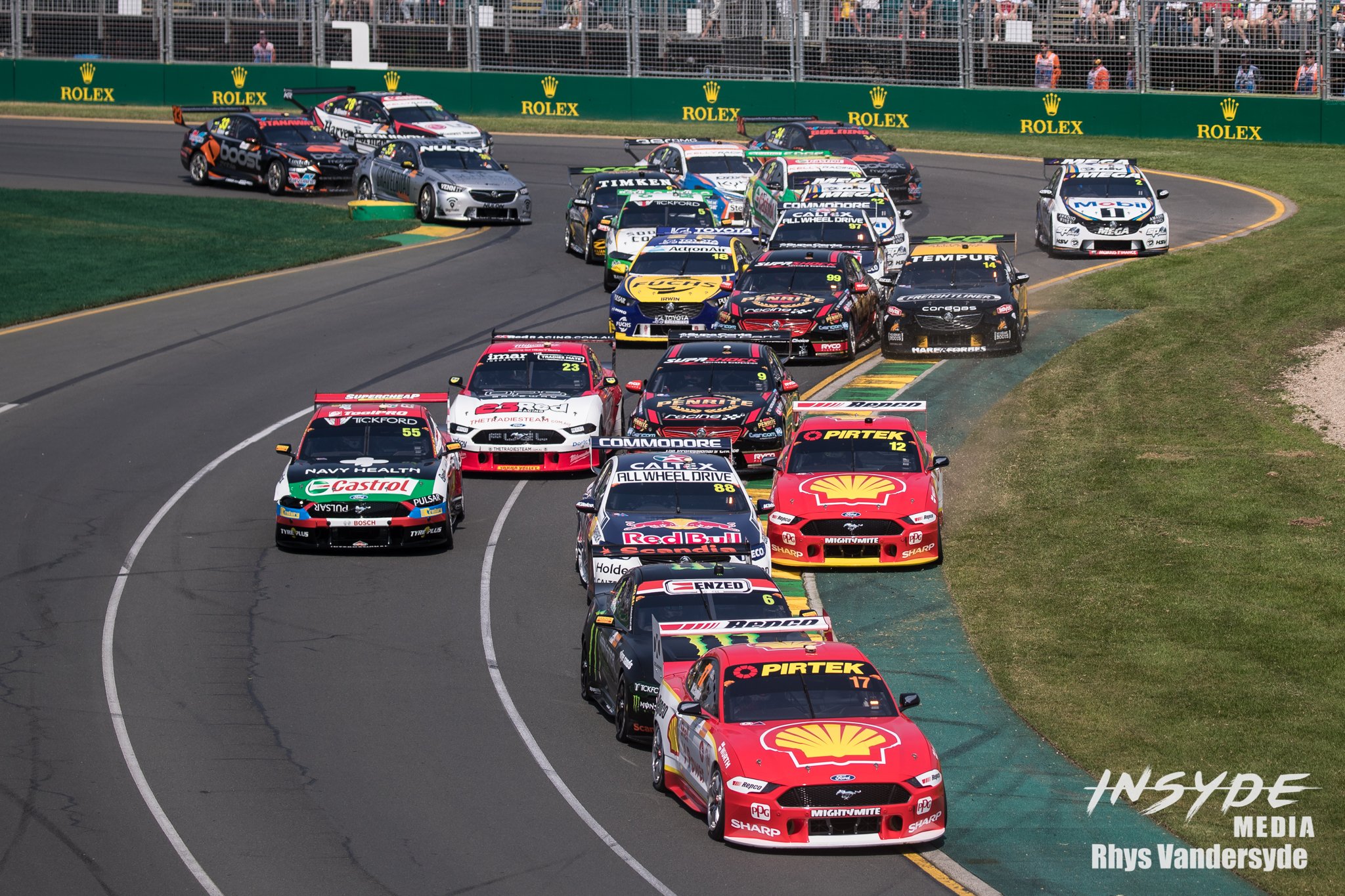 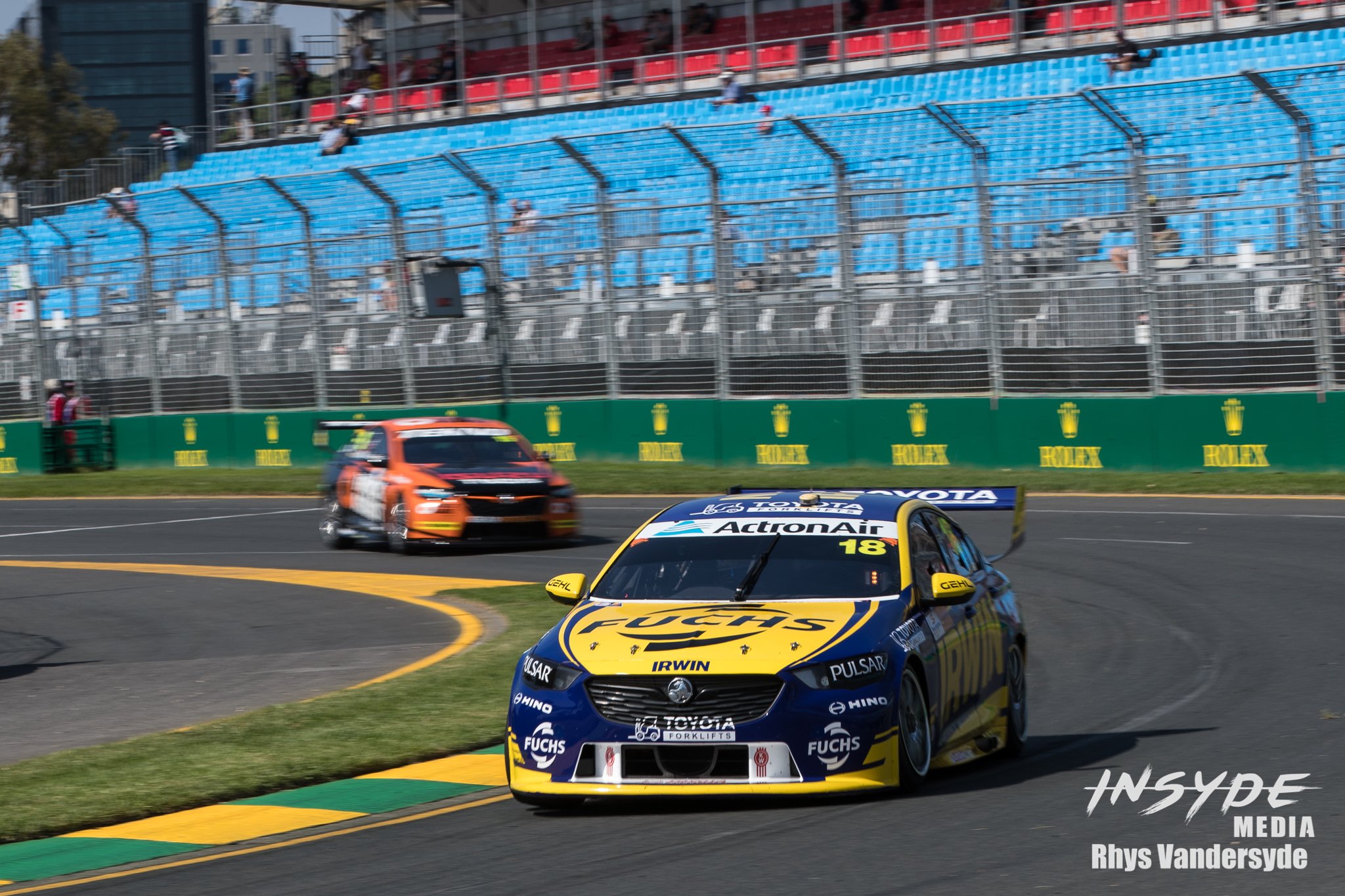